The MacArthur Award for Creative and Effective Institutions (MACEI) invested in key organizations that were existing grantees in our core areas of work. The award aimed to advance progress on some of society’s most important problems and help position these organizations for long-term impact.

We began making institutional grants in 1997 to support operating reserves, endowment funds, infrastructure investments, and other purposes that help ensure the long-term sustainability of organizations. They were intended to be an investment in the future of the organization. For about 10 years, the Foundation made one or two such investments a year, mostly to larger organizations.

Beginning in 2006, this concept became the MACEI program. It expanded to include smaller organizations to recognize that smaller or emerging organizations often generate the most provocative ideas. MACEI awards recognized organizations that reframed the debate or provided a new way of looking at persistent problems. Some are particularly effective at delivering services or challenging existing paradigms.

MACEI combined the large and small institutional grants into a single program. As a result, the grant sizes ranged between $200,000 and $1 million, depending on the size of the organization. The purpose of these grants remained the same as the early institutional grants: to recognize exceptional grantees and help ensure their sustainability long into the future. While this separate area of work has sunsetted, lessons learned from MACEI have been incorporated and integrated into existing grantmaking programs.

From 2006-2016, we made one-time institutional grants each year to a few exceptional organizations. Our program teams nominated organizations from among their grantees for the award; organizations did not apply for these grants. Our senior program leadership winnowed the list down to the “final list.” Grantees were then notified and invited to prepare a proposal for institutional support. Organizational leaders were asked to shift focus from their daily work and consider a few key investments in their financial and organizational health that would strengthen the organization over time (or for the future).

Awards went to organizations that are important to their fields and to our goals for those fields; they exhibit strong leadership and governance and have demonstrated impact that is likely to continue into the future. The awardees were typically poised for growth in either size, influence, or both. These investments were highly useful to grantee institutions and contributed to the infrastructure of the fields as a whole.

We convened each cohort in person at the Foundation, at the start of the grant term, to meet each other and discuss relevant shared challenges. These multi-day convenings helped grantees form relationships with other organizations at similar stages of development.

MACEI grants strengthened an organization’s infrastructure, brought valuable public attention to the recipients and their work, and signaled our confidence in the governance, operations, and programmatic impact of these groups. The public attention to our support often contributed to greater exposure and increased resource opportunities, greater credibility, and linkages to complementary organizations. 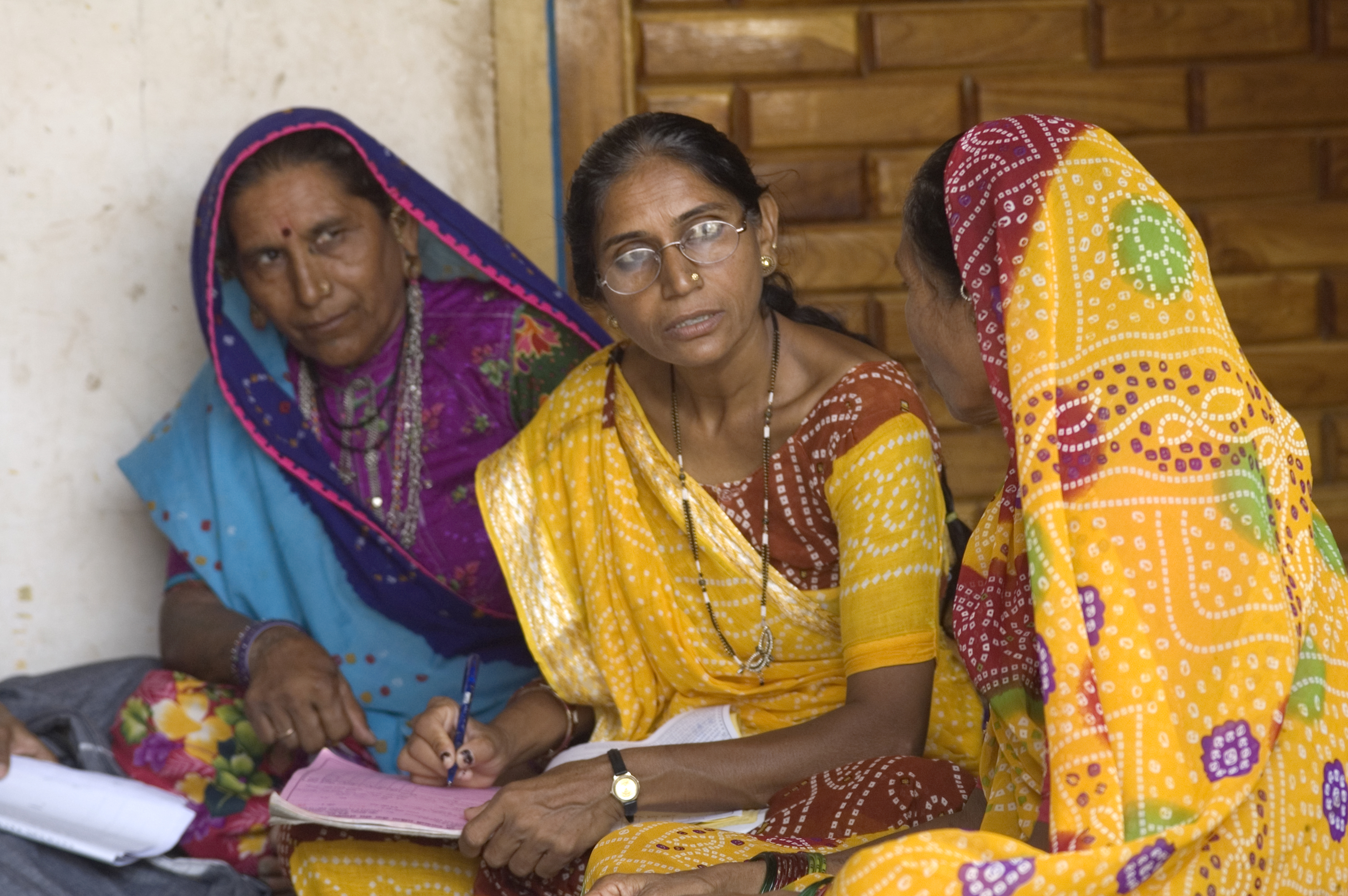 Organizations were selected based on an internal nomination process at the Foundation. Nominees met the following criteria:

Institutional grants from MACEI were different from two other types of grants commonly awarded by the Foundation: general operating support grants, which support all the program activities of an organization, and project grants, which support specific programmatic activities. Unlike these types of grants, institutional grants are one-time infusions of capital (typically one-year grants) intended to strengthen an organization’s operating and programmatic foundation, so it can continue its work well into the future.

In the final year of grantmaking, the awards focused on arts and culture organizations in Chicago, with the goal of strengthening the city’s vibrant cultural life. Fourteen Chicago-based organizations received grants to support their long-term sustainability.

MACEI grants were primarily focused on strengthening the financial health of organizations, but a smaller portion of the award could be used to bolster the organization’s capacity in a variety of ways. Grantees often used the award to establish or add to an operating reserve, which can provide a cushion in periods of insufficient cash flow (for example, when a promised grant is slow to be paid). Sometimes the award was used to create a venture fund to invest in the start-up of a new area of work which needs to be demonstrated before it can be funded. At times funds were used to purchase real estate to house office space; owning the needed space reduces an annual cost to the organization, increases its stability, and often results in expanded programming and reach. In addition to the organization’s financial health, organizations frequently allocated a portion of the grant for strategic planning, investments in technological infrastructure, training, or strengthening an internal function like development or communications.

Since 2006, 102 organizations received a MACEI. An evaluation of the program from 2006-13 considered how the award was used and the immediate and long-term effects of the award on the organization’s operations and programs, with the goal of informing future decisionmaking and related grantmaking strategies. MACEI recipients reported that the award enabled investment in necessary, but unglamorous, areas of nonprofit administration—including replacing outdated software; supporting ongoing maintenance of assets; and building a communications infrastructure.

Recipients remarked that MACEI was a vital, all too unique source of institution-level support for nonprofits. Most of the recipients reported enhanced financial security and capacity and that the MACEI conferred a much-valued sense of credibility.

As we focused our work for greater impact centered on a small number of Big Bets and Enduring Commitments, we discontinued MacArthur Awards for Creative and Effective Institutions. We applied what we learned from the awards to institutional support grants provided by our Chicago Commitment and other areas of grantmaking.