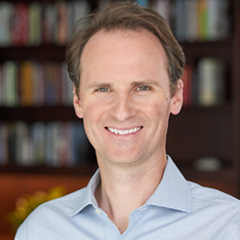 On World Refugee Day, MacArthur President John Palfrey shares lessons for philanthropy from a visit to Jordan to see Sesame Workshop’s social-emotional and cognitive education for children displaced and affected by the Syrian conflict.

As we mark World Refugee Day, the MacArthur Foundation acknowledges all those displaced by war, climate crises, and myriad other causes around the globe. Now more than 11 years old, the Syrian refugee crisis remains among the largest and most severe in the world. Estimates show that roughly 7 million Syrians are displaced outside their home country, and another 7 million are displaced within Syria. Millions of these displaced persons are children. There is little to suggest the crisis will resolve soon for these displaced persons.

John Palfrey sits with groups of children while they color.

In 2017, Sesame Workshop and the International Rescue Committee (IRC) proposed to create an Arabic language, locally produced version of Sesame Street to strengthen early learning for children displaced and affected by the Syrian conflict across the Middle East. MacArthur responded with a $100 million grant to enable this work. In short order, the LEGO Foundation added two $100 million awards to support similar work. MacArthur’s grant was our Foundation’s largest to-date and was awarded at the end of the first round of our 100&Change competition. The major gifts from LEGO and others demonstrated the power of collaborative philanthropy, the impetus behind our affiliate Lever for Change.

Called Ahlan Simsim, the program brings to life the magic of Sesame Street through a mix of new characters and time-tested puppets “born” in New York decades ago. The dialogue takes place entirely in Arabic, blending local dialects from across the region with a dose of Modern Standard Arabic. Sesame develops all of these programs in the region, with incredibly talented Jordanian filmmakers, early childhood educators, screenwriters, and experts in displacement leading and carrying out the work.

I had the privilege of traveling to Amman, Jordan, to see this work firsthand with two trusted colleagues, Kristen Molyneaux and Kristen Mack, in May. The highlight of this visit, bar none, was to sit with groups of two- to six-year-olds on tiny chairs while they colored in pictures of the Ahlan Simsim characters. We met with teachers and caregivers who used the program as at-home learning and entertainment and then mixed that with classroom and community-based lessons. The net effect: little ones jumping out of their chairs and cheering for their favorite characters, repeating highlights from their favorite stories and episodes, and expressing feelings that might otherwise remain repressed for a long time.

Lesson One: The Power of Human Connection

The lessons of this visit to Jordan—too numerous to list here in full—will linger with me for a long time. One is about human connection. The staff and community members who have opened their hearts and homes to Syrian children are heroes on the global stage. We all have much to learn from their generosity and kindness.

The idea is to provide wrap-around support for these young people, including social and emotional learning and cognitive learning, in the context of their host country, not apart from it.

A hallmark of the work of Sesame and IRC in Jordan and the surrounding region is the integration of Syrian children with Jordanians as well as those who have immigrated from elsewhere. The idea is to provide wrap-around support for these young people, including social and emotional learning and cognitive learning, in the context of their host country, not apart from it. This approach takes great openness and a profound sense of giving—support far more valuable than the money we have allocated to this project.

A second enduring lesson for me is that it makes such a difference to be able to engage with those whose lives we hope to touch. There’s a tension for sure: once we make a grant, we do not want to burden either our grantees or the intended beneficiaries of our grants. We do not want to extract work or exploit their insights for our benefit. At the same time, to the extent we seek to engage in trust-based philanthropy, we need to have meaningful relationships.

That building of trust and relationships takes time, effort, and an openness to listen without judgment. We need to build long-term relationships with grantees; we also need to be connected to the communities in which we work and live. Doing so without acting in an exploitative manner calls for striking a delicate balance. 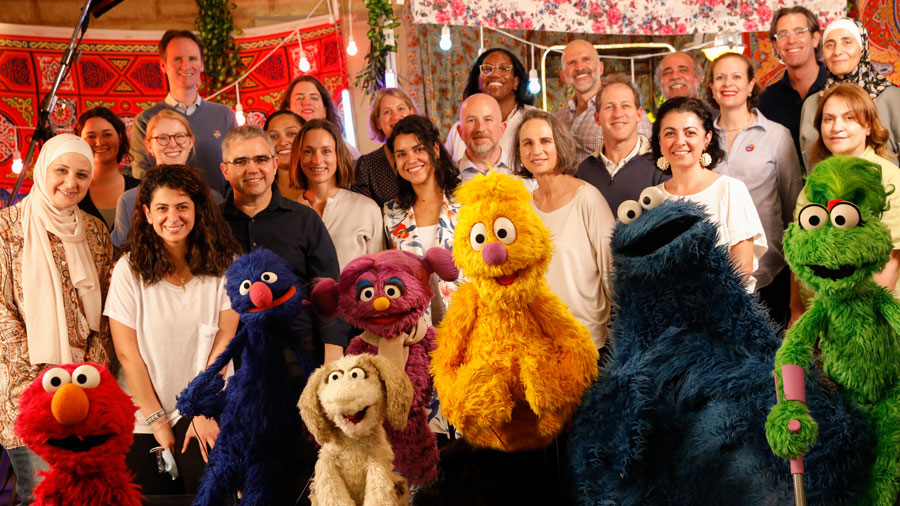 The international community is waking up to the importance of focused, long-term investment in early childhood learning.

A third lesson: some projects require large-scale capital, time, and trust in the grantee to make a real difference. The Syrian refugee crisis—one of the largest and most acute—has affected tens of millions of lives. As a global community, we are at risk of underinvesting in the early childhood education of millions of young people with each refugee crisis. The international community is waking up to the importance of focused, long-term investment in early childhood learning. The dividends that these types of deep and sustained investments can pay for entire regions, countries, cities, town, families, and children themselves will be felt for generations.

This kind of investment cannot take the form of short-term project grants; it requires commitments at a scale we have typically not awarded as philanthropies. It requires making the award based on good upfront diligence, providing a long-term structure, and then getting out of the way to let the grantees do what they are good at.

Along the way, perhaps we will get the chance to crouch down on tiny tables and chairs and color in an Elmo, Basma, Jad, or Ma’zooza and share a smile with a Syrian child living now in Jordan—if we are lucky.