Pioneering the assembly of molecules into stable, high surface-area networks with potential applications in electronic, optical, and energy storage devices. 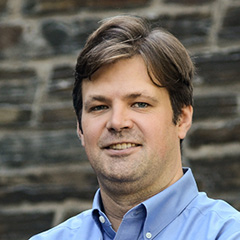 William Dichtel is a chemist whose innovations in synthetic and supramolecular chemistry hold promise for bringing a new class of nanostructured materials out of the lab and into daily use. Dichtel has pioneered the development of porous polymers known as covalent organic frameworks (COFs), which are formed from molecules with specific shapes that simultaneously polymerize (combine to form larger molecules that contain repeating structural units) and assemble into ordered two-dimensional grids or three-dimensional scaffolds. The tiny pores of COFs confer extremely high surface area—approaching that of a football field per gram of the polymer—making them of interest for molecular separations, sensing trace substances, storing chemical fuels or electrical charge, and purifying water, among other potential applications.

The first COFs contained simple building blocks lacking interesting functions as well as linkages that degrade rapidly in water, and they were formed as insoluble powders not easily processed into devices. If unaddressed, these attributes would relegate COFs to academic curiosities. Dichtel and his group overcame these challenges by introducing functional monomers, such as those capable of absorbing visible light or accepting and releasing electrons reversibly, into COF structures, thus demonstrating their potential in, for example, organic photovoltaic devices and batteries. To address the difficulties in processing COFs into devices, Dichtel formed thin layers of COFs directly onto surfaces by using a sheet of graphene to direct their polymerization, thereby providing a general means to connect these materials to electrodes.

Despite their promise, much remains unknown about the molecular-level details of how COFs polymerize and crystallize. Dichtel and his group have developed new methods to study the mechanism of COF formation and have already challenged long-standing but untested assumptions about expanding the concept of polymerization in two and three dimensions. Dichtel’s breadth of expertise, ranging from small molecule organic chemistry to materials and device fabrication, and his pioneering demonstration of COFs with unprecedented functionality and improved stability have made him a leading figure in chemistry.

William Dichtel received a B.S. (2000) from the Massachusetts Institute of Technology and a Ph.D. (2005) from the University of California at Berkeley. He had a joint appointment as a research associate (2005–2008) at the University of California at Los Angeles and the California Institute of Technology before joining the faculty of Cornell University, where he is currently an associate professor in the Department of Chemistry and Chemical Biology. His scientific papers have appeared in such journals as Science, Nature Chemistry, Journal of the American Chemical Society, and Angewandte Chemie, among others.

In 2016, William Dichtel joined the faculty of Northwestern University, where he is currently Robert L. Letsinger Professor of Chemistry. 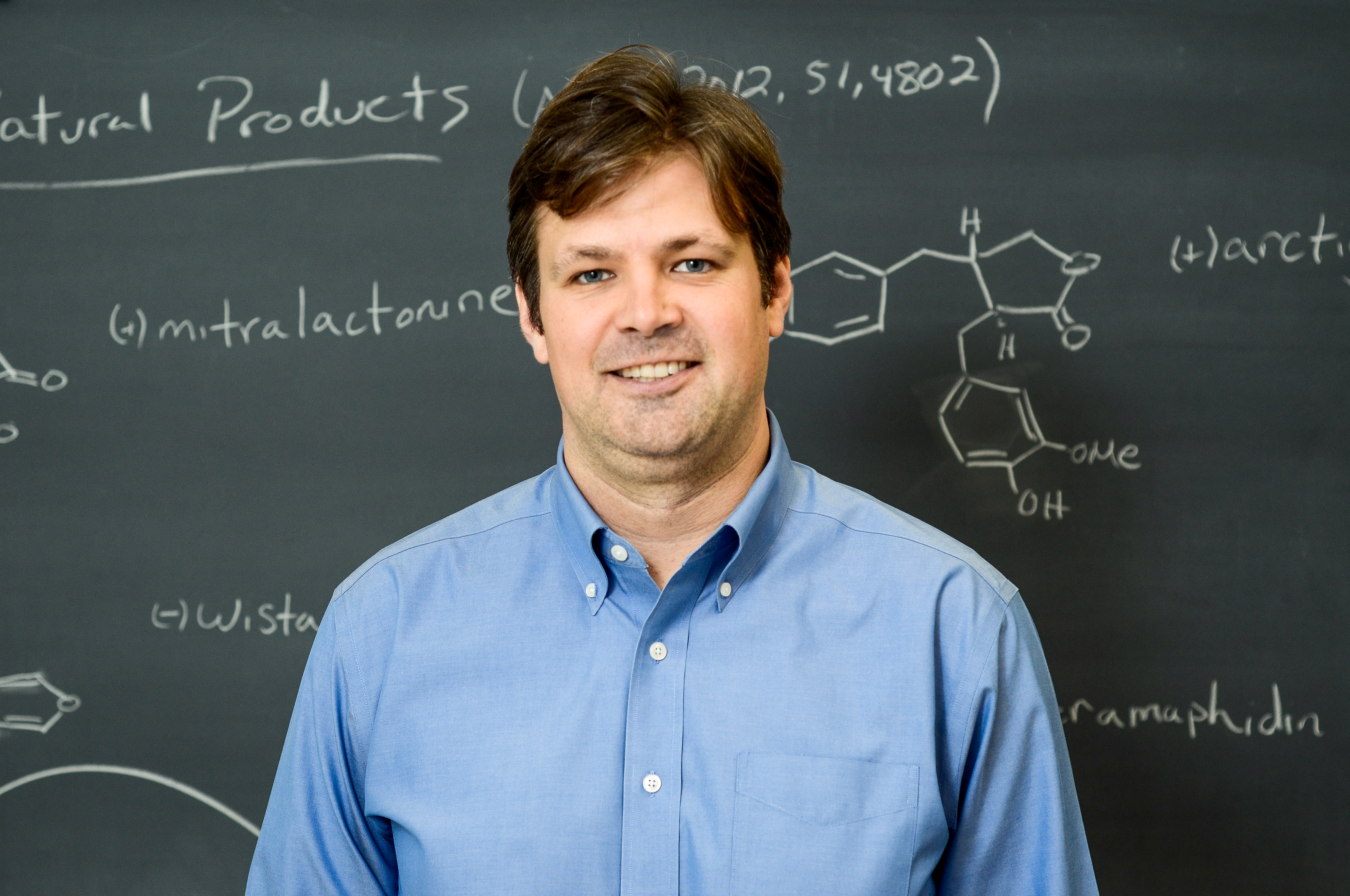 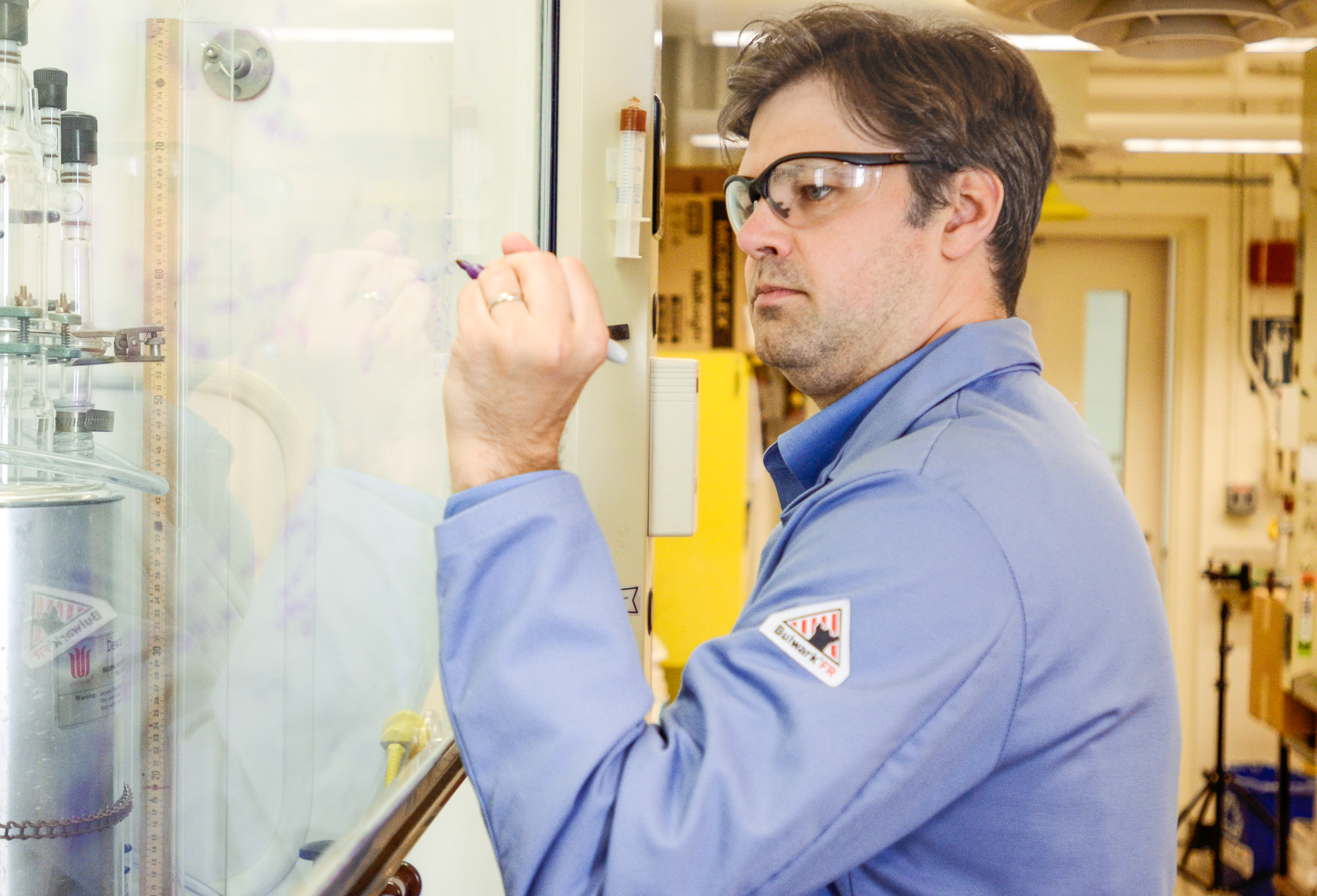 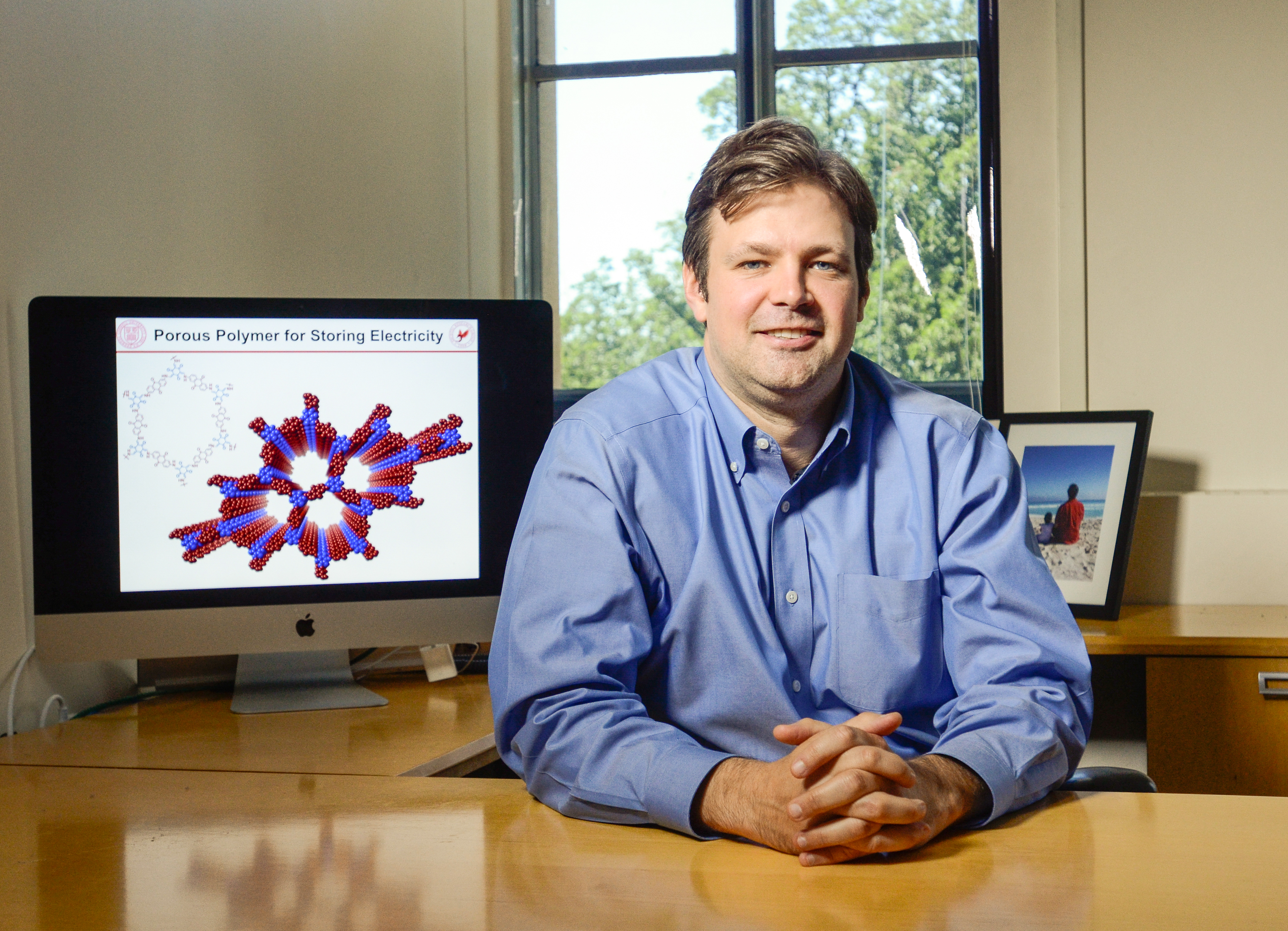