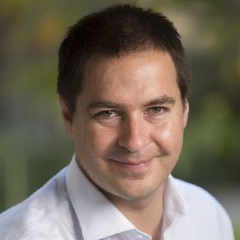 Chile has led one of the world’s most dramatic examples of marine conservation.

Just 10 years ago, this country had only 0.03 percent of its waters protected. Today, Marine Protected Areas (MPAs) cover 42 percent of the sea under Chilean jurisdiction. This exemplary change became possible by the enormous contribution of small, local communities such as the Juan Fernández Archipelago.

In 2009, I travelled for the first time to Robinson Crusoe Island, one of three that compose this archipelago in the Pacific Ocean, about 600 kilometers off the coast of Chile. I was surprised when I learned that this community in one of the most remote islands on earth had a balanced relationship with the ocean.

In 1935, its residents self-imposed the first management rules on lobster catches: a size limit, a closed season, and the obligation to return females with eggs to the ocean.

This community in one of the most remote islands on earth had a balanced relationship with the ocean.

While the coastal lobster fishery was well managed over the decades, industrial fishing fleets conducting bottom trawling on fragile seamounts, or submarine mountains, became a major threat to the waters around the islands. Local fishers complained about a decline in the large fish they had caught offshore.

In 2016, several local leaders asked Pristine Seas to help them protect the waters around their islands.

One year later we conducted a scientific expedition to the Juan Fernández Archipelago to study and film its ocean ecosystems, in partnership with the Waitt Foundation. 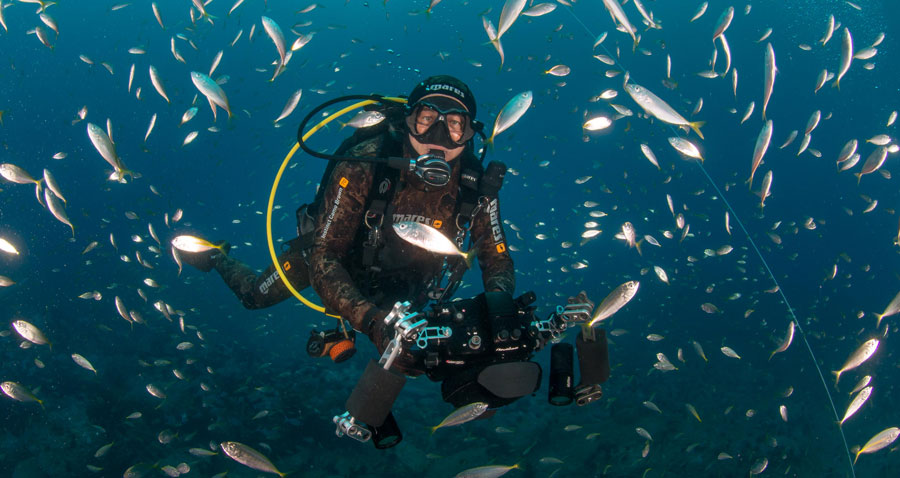 Underwater in Juan Fernandez arhipelago during a scientific expedition to study and film its deep-sea and open-ocean ecosystems.

It sparked inspiration. The local community, with support from us and Oceana, a global protector of our oceans, proposed to the Chilean government that it create a large, MPA around its islands—while maintaining sustainable coastal artisanal fishing. This would be a rare MPA, known as a no-take, which prohibits the extraction or significant destruction of natural or cultural resources.

Both people and the ocean are thriving in a self-sustaining feedback loop.

We organized the community’s participation in international events, including the 2017 Ocean Summit at the United Nations in New York, and Our Ocean 2017 in Malta. Juan Fernández representatives gave speeches at those events explaining their proposal. 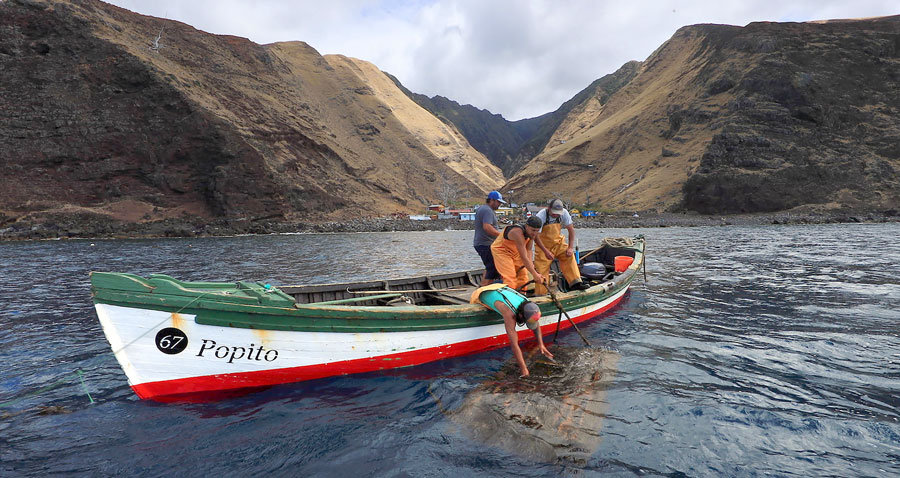 Today, local fishers continue catching lobster for export in a sustainable way, and the large fish that industrial fleets targeted are recovering. The Juan Fernández community feels ownership of the MPA and the benefits from it. The people have become the water’s most conscientious stewards.

The Chilean Navy, a strong partner in this project, is actively enforcing the MPA. In Juan Fernández, both people and the ocean are thriving in a self-sustaining feedback loop.

The world has a lot to learn from the Juan Fernández community. Residents realized very early that if they failed to respect the limits of nature today, they would not have food to eat tomorrow. They also understood that by collaborating with science-based partners and the government, they could help create a large, fully protected area that would secure their future.

If all coastal communities were as wise and strategic as Juan Fernández, we would have a healthier ocean to secure our global future. It can be done.