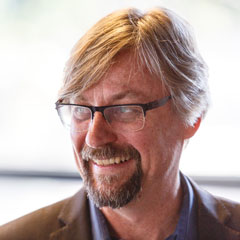 When we started World Mosquito Program projects in Australia, we were apprehensive about how communities would respond to mosquitoes being released around their houses. Even though we knew these mosquitoes would carry the virus-fighting bacteria Wolbachia, rendering them harmless, it was a lot for people to accept. For decades, public health messaging emphasized killing mosquitoes.

In those early days, we spent many, many hours with our target communities. We spoke with all the residents we could, taking time to listen to concerns and respond, until we were able to obtain their trust and ultimately the authorization to start releasing the Wolbachia-carrying mosquitoes we had bred.

Those conversations inevitably yielded two primary questions over and over again: Could these mosquitoes harm people (or more broadly, the environment)? And would the method actually reduce disease? 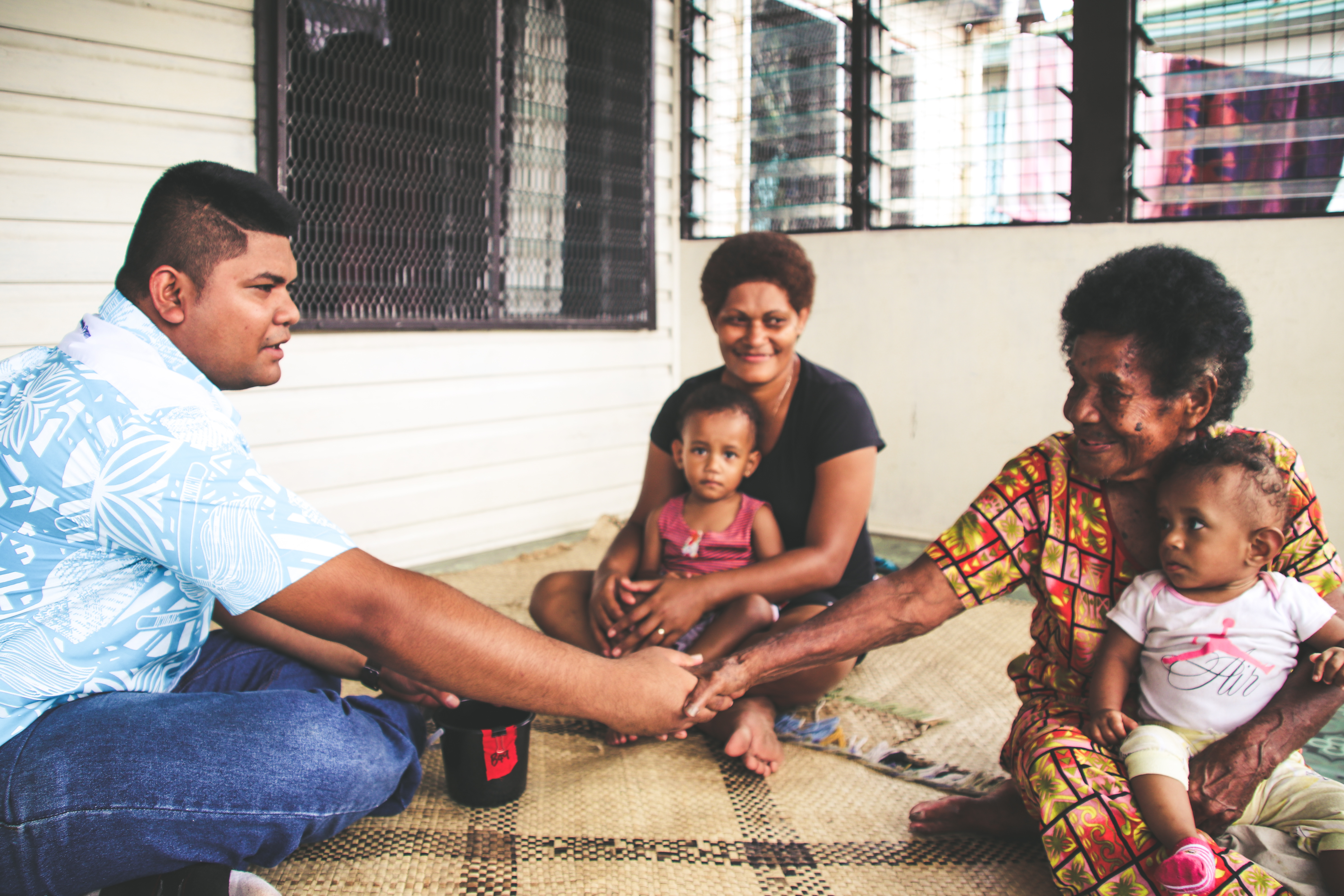 A home visit in Suva, Fiji. Every community member is given the opportunity to ask questions and voice concerns.

Trust is built on a foundation of authenticity and truthfulness.

Those shared perceptions have helped us scale our engagement activities. Now we have a clear, central focus for our communication materials.

Fundamentally, and more importantly, we have learned that effective community engagement at its essence is all about building trust with communities, and trust is built on a foundation of authenticity and truthfulness. 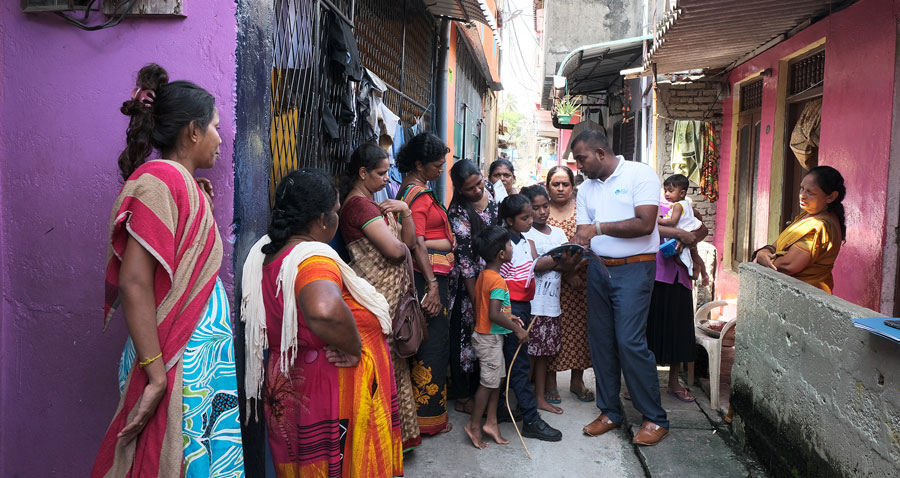 Sometimes it comes down to community members asking us questions that we cannot answer easily. In those situations, we always give a truthful response.

That exact scenario unfolded throughout our first trials, when people often asked if our method of releasing Wolbachia mosquitoes would work to reduce transmission of sometimes fatal viruses. We told them we were unsure, but that we were extremely optimistic for a number of reasons that we would go on to explain.

At the end of the day, our projects cannot be put into action without the approval and support of communities where we wish to work.

People respected our direct honesty, from which we ultimately built the trust required for the community to accept the project—despite initial uncertainty.

At the end of the day, our projects cannot be put into action without the approval and support of communities where we wish to work. We have come to understand that community engagement is one of the most important efforts we need to do well to be successful. We have made it a high priority.

It is also reassuring that despite so many differences between people from different countries and cultures, fundamentally we are all similar in how we view what is important to us.