For the past decade, our Conservation and Sustainable Development program has focused on freshwater conservation and the services it provides, such as healthy fish populations that promise food and generate income for surrounding communities. We support freshwater ecosystems in the tropical Andes of South America, the Great Lakes region of East and Central Africa, and the greater Mekong basin in Southeast Asia. We have dedicated partners in each of these geographies that take on the most challenging issues facing the environment and all the species, humans included, that rely on it.

The Mekong River and its delta is one of the most important and productive natural systems in the world: it provides more food than any other river and is second only to the Amazon in its biodiversity. 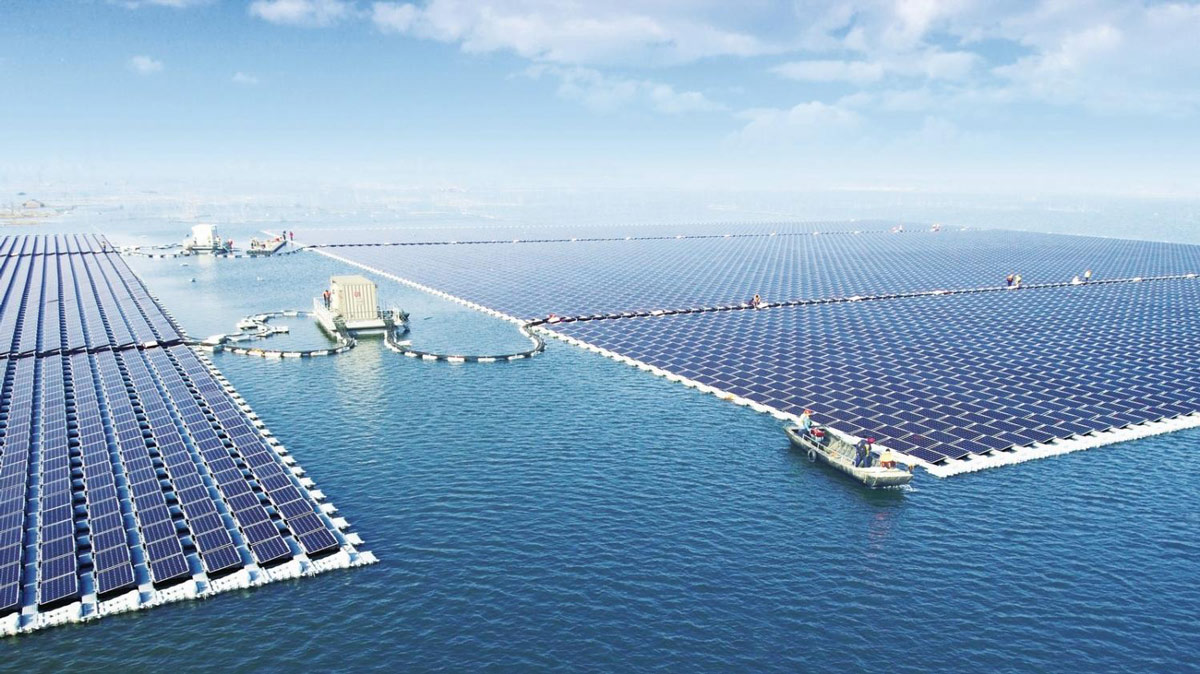 This critical ecosystem is one of the most threatened in the world, in large part due to hydropower dams that harness the energy of moving water to generate electricity. While hydropower dams are a renewable energy source that have the potential to supplant coal in the future, they are not necessarily friends to the environment. Hydropower dams can disrupt and even destroy entire ecosystems by blocking the annual inflow of sediments and nutrients, as well as migratory fish populations.

On the Xe Kong River in Laos, the last undeveloped major tributary in the Mekong River Basin, seven hydropower dam sites are being actively studied, and the lowest six are located in the prime migratory fish spawning habitat of the mainstream river. In Cambodia, the proposed Sambor dam could devastate the Mekong River by creating a complete barrier to migratory fish and sediment that replenishes the Mekong Delta and nourishes the food chain of the Tonle Sap Great Lake, which sustains 60-80 million people. But there may be a solution.

With MacArthur support, the Natural Heritage Institute (NHI), an international environmental conservation NGO, has fundamentally changed the way national governments approach hydropower planning by showing how such facilities can be sited, designed, and operated to avoid or mitigate such impacts. Even more exciting, this work demonstrates the feasibility of a renewable power alternative that can greatly increase power production at existing dams with no environmental impacts at all by integrating floating solar arrays into the system. This alternative proves superior to new hydropower dams in terms of cost, reliability, and avoidance of investor risk. In an unprecedented endorsement of a foreign NGO's work, the Prime Minister of Laos has directed several ministries to accept NHI's recommendations as the basis for future hydropower planning for the entire nation. Moreover, these templates for sustainable hydropower development may now be propagated into other river basins that also share extraordinary natural values and intense development pressure, such as the Ayerawaddy and Salween in Myanmar, the Andean tributaries of the Amazon, the headwaters of the Nile in Ethiopia, and the Himalayan headwaters systems in Nepal.

Our Conservation and Sustainable Development program has supported NHI in previous efforts including The Global Dam Optimization Initiative. Additionally, we have supported projects that study the effects of hydropower dams in the Andes-Amazon region and Great Lakes of East and Central Africa. A report by Florida International University found that existing dams have already fragmented the tributary networks of six of the eight major Andean Amazon river basins. Meanwhile, the University of Leicester and International Rivers have researched the shrinking of Lake Turkana and subsequent effects on surrounding communities due to dams on the Omo, its main tributary river.

Each of these studies indicates that hydropower should not be prioritized over other renewable energies, such as solar or wind, which have markedly less impact on ecosystem health. Moreover, this work in the Mekong, specifically, provides insights on how to meet existing energy demands without expanding dam capacity and further impacting the critical services these rivers and freshwater ecosystems can provide. Other nations considering increasing their hydropower capacity should instead pursue less detrimental alternatives, including NHI's proposed solution of solar augmentation of existing reservoirs. 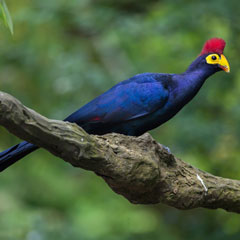