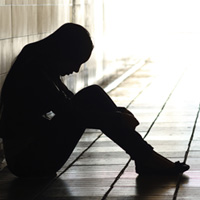 Requiring juveniles to register as sex offenders can hinder rehabilitation efforts and have significant, long-term negative consequences for young perpetrators who are statistically unlikely to re-offend, according to a report released by the Illinois Juvenile Justice Commission. The Commission, led by several MacArthur grantees, recommends that the state end its “counterproductive” practice of requiring juvenile offenders to add their names to sex offender registries, asserting that this practice does not protect public safety and can cause lifelong challenges for young perpetrators, including difficulty finding housing and employment.