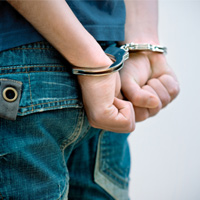 A policy brief from the Justice Policy Institute asserts that the state of Virginia will face an escalating crisis if it does not take steps to reassess and change its approach to crime and imprisonment. The brief calls the Commonwealth’s juvenile and criminal justice policies and practices ineffective, inequitable, and expensive, costing taxpayers billions each year. With the eight highest jail incarceration rate in the U.S., African-American youth over-represented in the juvenile justice system, and an overreliance on incarceration largely as a result of arresting Virginians for drug offenses, Virginia has an over-burdened correctional system unable to consistently provide services or safety. The brief points to reforms that, if implemented, would result in relief for Virginians directly impacted by the justice system and taxpayers alike.