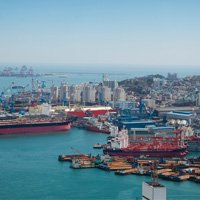 The Port State Measures Agreement, an international treaty intended to help stop illegal fishing, officially entered into force after 30 governments ratified the treaty. More countries are expected to join. The treaty could be one of the most cost-effective and efficient means of combating illegal fishing. It mandates that captains provide advance notice of their arrival in port, and it empowers port officials to turn away suspect catch, possibly keeping many tons of illegally caught seafood from entering markets each year. With MacArthur support, The Pew Charitable Trusts played a major role in helping to design, negotiate, and bring to adoption the treaty. 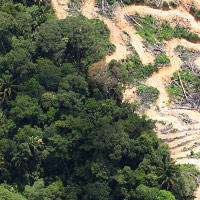 Series Explores What Works In Conservation