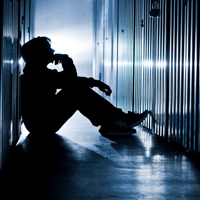 The U.S. Supreme Court ruled that its 2012 decision banning mandatory life-without-parole sentences for juveniles convicted of murder must be applied retroactively, granting hundreds of men and women a new sentencing or parole hearing. MacArthur grantee Juvenile Law Center provided legal services in this decision. In further developments in juvenile justice reform, President Obama announced significant reforms in the Bureau of Prisons including a ban on solitary confinement for juveniles. Research supported by the MacArthur Research Network on Adolescent Development and Juvenile Justice has been cited in cases related to this decision.