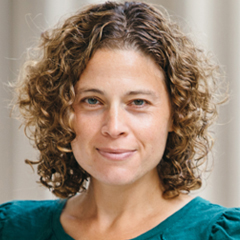 Danna Freedman is a synthetic inorganic chemist creating novel molecular materials with unique properties directly relevant to quantum information science. Using the tools of synthetic chemistry, Freedman is designing molecules that can act as qubits—the building blocks of quantum systems—in conditions that are more readily achievable than those previously required.

Quantum properties enable us to transcend what is possible from a classical computing perspective. For example, traditional computers use binary bits to store and process information. Whereas bits can only exist in one of two distinct states, 0 or 1, qubits can exist in a state of 0 or 1 or in multiple states at the same time, a phenomenon known as superposition. Qubits have much greater storage and processing capacity than bits. That capacity can be further expanded when two or more qubits enter into a coupled state, or what is known as entanglement. Qubits made from superconductors or ions require specific conditions to exhibit quantum behavior; in addition to limited coherency (or stability), these systems are not tunable, and creating multiple identical units is challenging. Freedman harnessed molecular chemistry to create viable molecular qubits from the electron spin of paramagnetic coordination complexes—molecules with a metallic central atom with unpaired electrons, surrounded by bonded molecules or ions, known collectively as ligands. Freedman recognized that the interaction of electron spin with nuclear spin causes rapid decoherence, or relaxation of electron spin, in such complexes. She found that use of suitable ligands can insulate the electron spin of the central metallic atom from nuclear spin interference. In early work, she synthesized a vanadium-centered complex with millisecond coherence times—a two-order of magnitude increase in coherence times over comparable molecular systems. She has gone on to show that the quantum properties of such molecular complexes can be controlled using specific ligands and by adjusting the strength of the bonds connecting the central metal atom to surrounding molecules. She and colleagues have applied such a bottom-up, modular approach to design and to synthesize chromium molecular complexes with electron spin states that can be initiated and controlled with light. By adjusting the ligand molecules, the qubit’s spin can be tuned and its information read out. Freedman has also successfully synthesized a qubit that can operate at room temperature by controlling the metal coordination geometry (or geometric pattern of ligands) in copper complexes. Freedman’s molecular qubits hold promise for quantum technologies such as quantum sensors capable of measuring minute variations in magnetic or electrical fields.

In another line of work, Freedman is investigating synthesis of new magnetic materials by harnessing the power of electron spin-orbit coupling. Using phase stability predictions and extremely high pressures (similar to those at planet cores), Freedman synthesized the first iron-bismuth binary compound. These metallic elements are ordinarily unmixable (behaving similarly to oil and water), but Freedman’s compound exhibited permanent magnetic properties. Such magnets are important components of wind turbines and other renewable energy mechanisms. Through her innovative approach to new material design, Freedman is bringing us closer to a quantum future.

Danna Freedman received an AB (2003) from Harvard University and a PhD (2009) from the University of California at Berkeley. She was a postdoctoral fellow at Massachusetts Institute of Technology (2012), and a professor of chemistry at Northwestern University (2012–2021). Currently, she is the Frederick George Keyes Professor of Chemistry at MIT and an associate editor for Journal of the American Chemical Society. Freedman has published in a variety of scientific journals, including Journal of the American Chemical Society, Angewandte Chemie, Science, and Physical Review Letters. 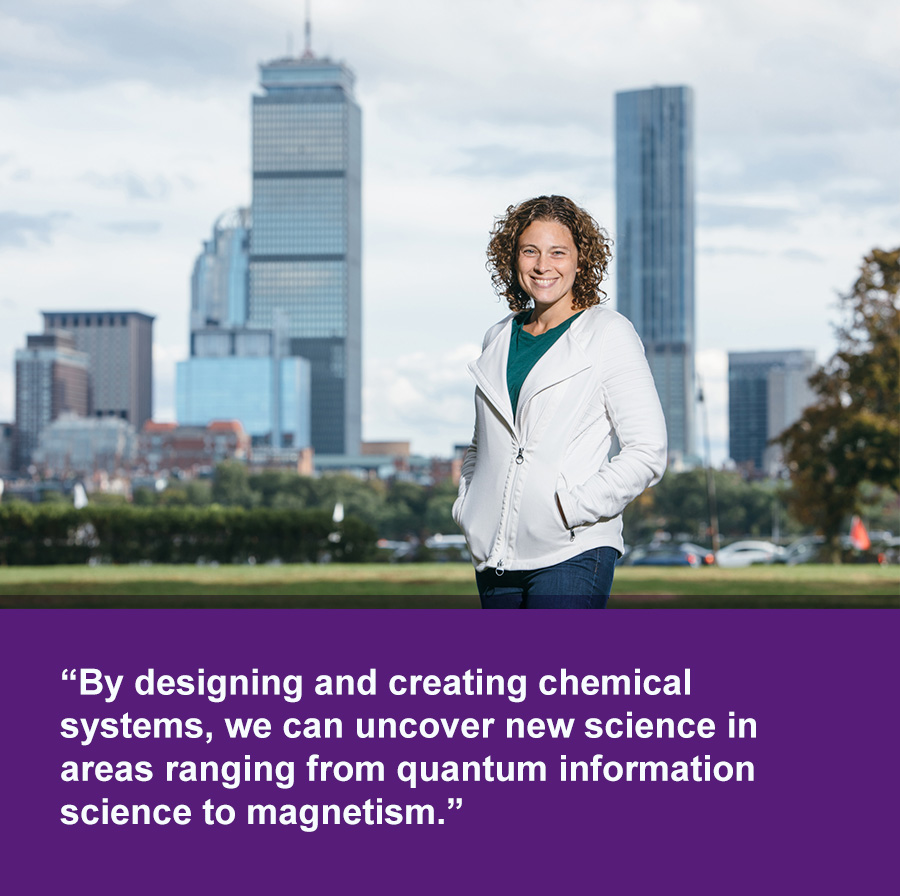 ”In a tablet of aspirin, every molecule is precisely identical—every chemical bond is the same length and angle every single time. The unmatched control inherent in synthetic chemistry opens doors to other fields and discoveries beyond chemistry. We can think about areas where this precision and tunability can transform other fields and harness the attributes of synthetic chemistry in new directions. By designing and creating chemical systems, we can uncover new science in areas ranging from quantum information science to magnetism.” 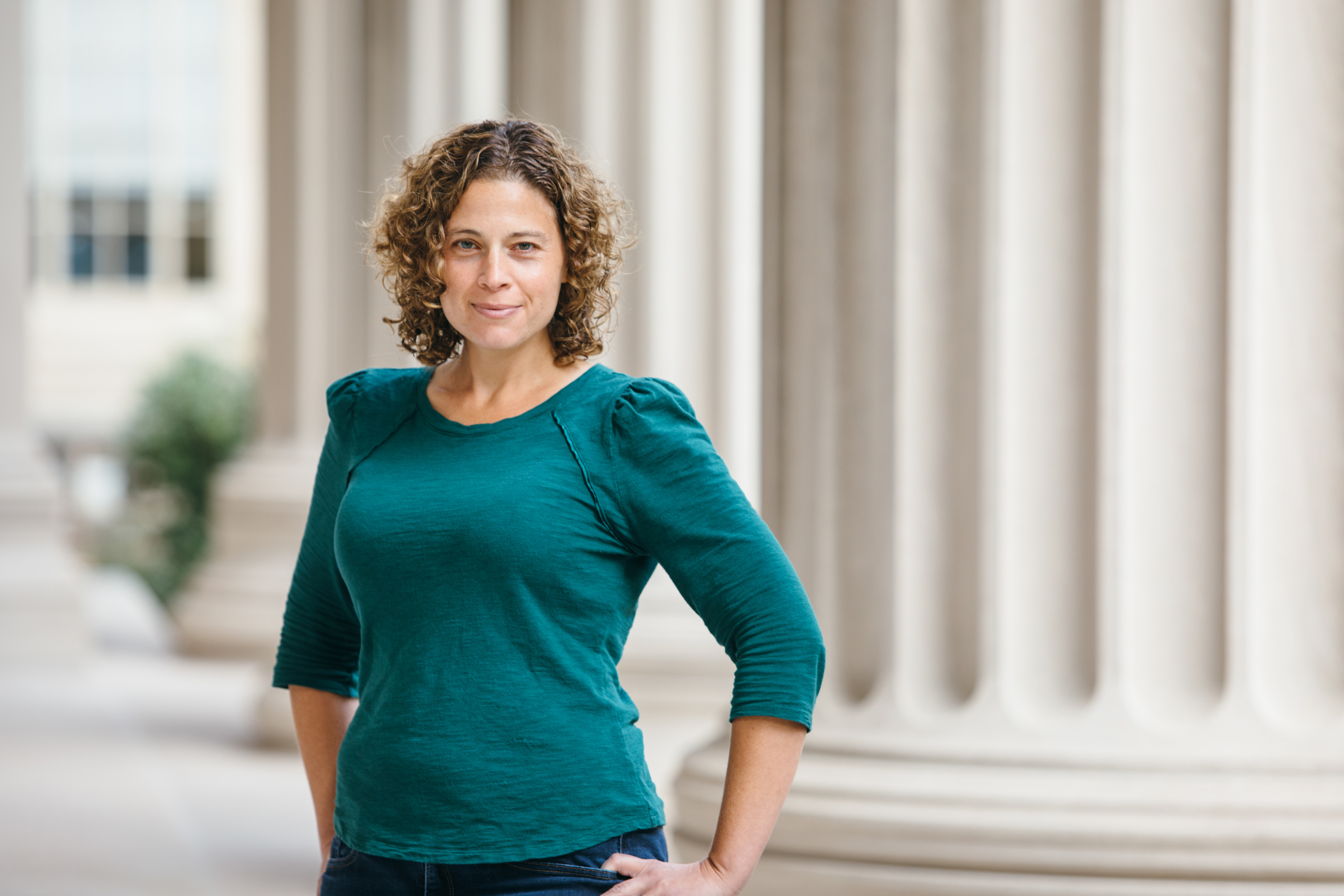 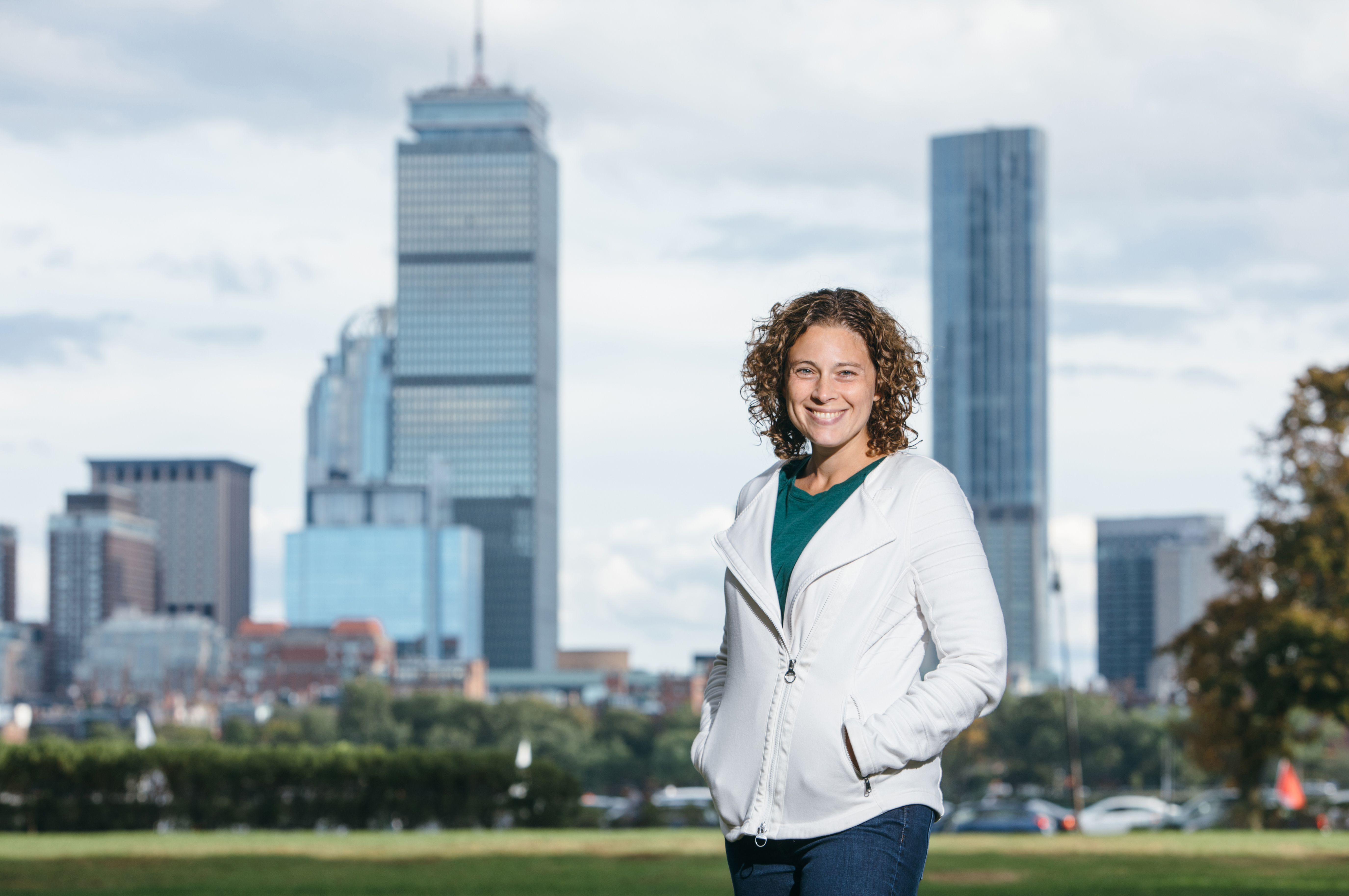 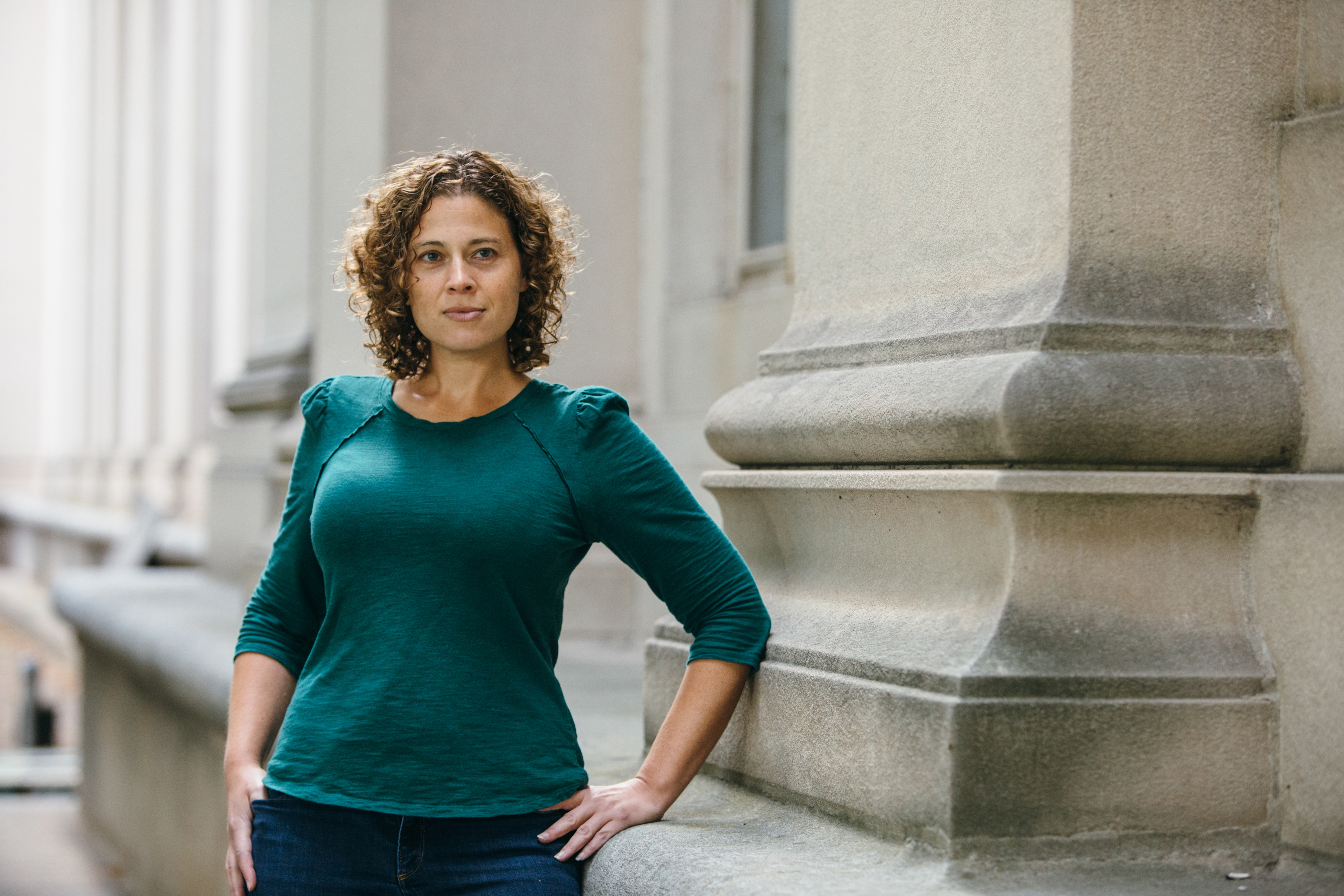 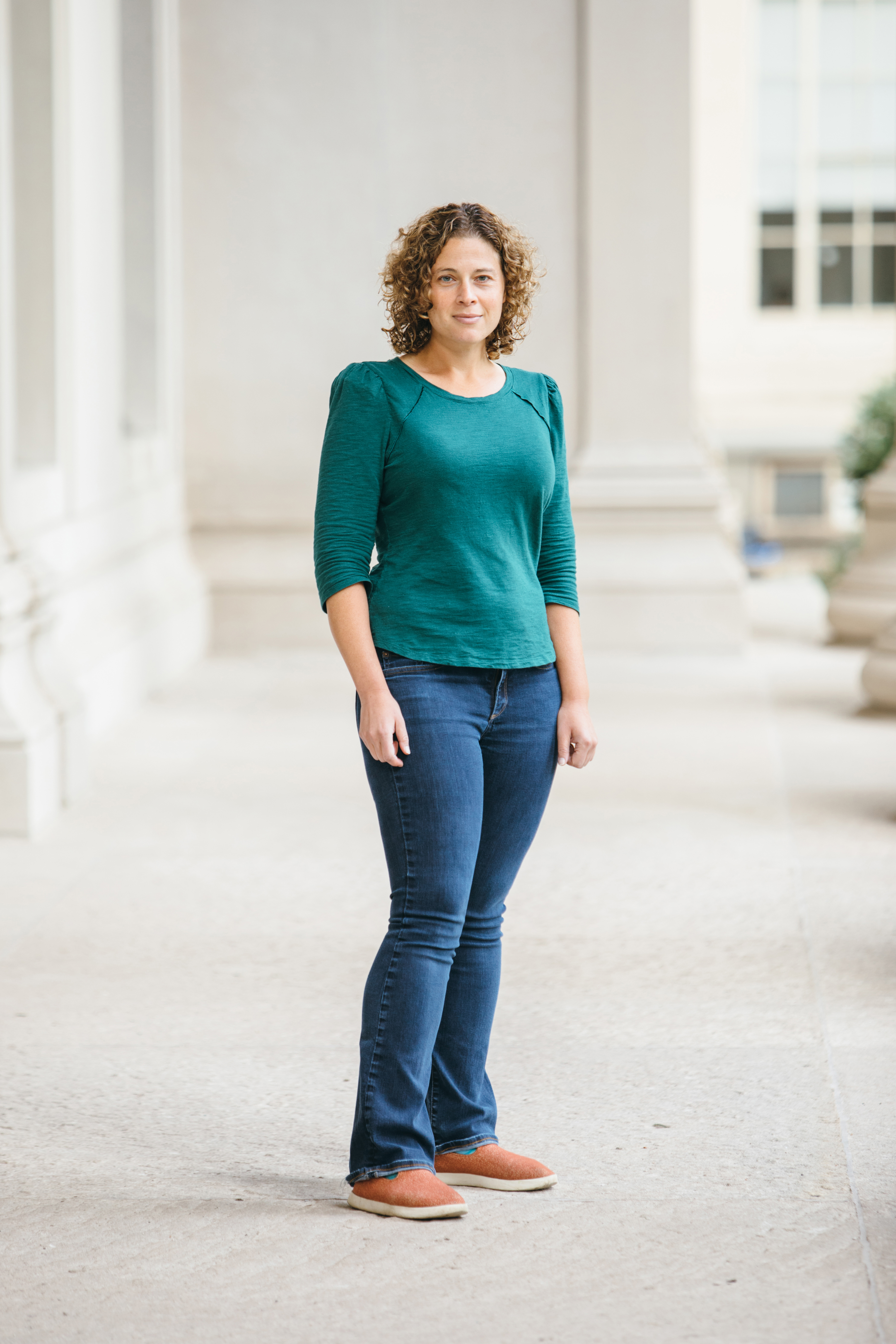 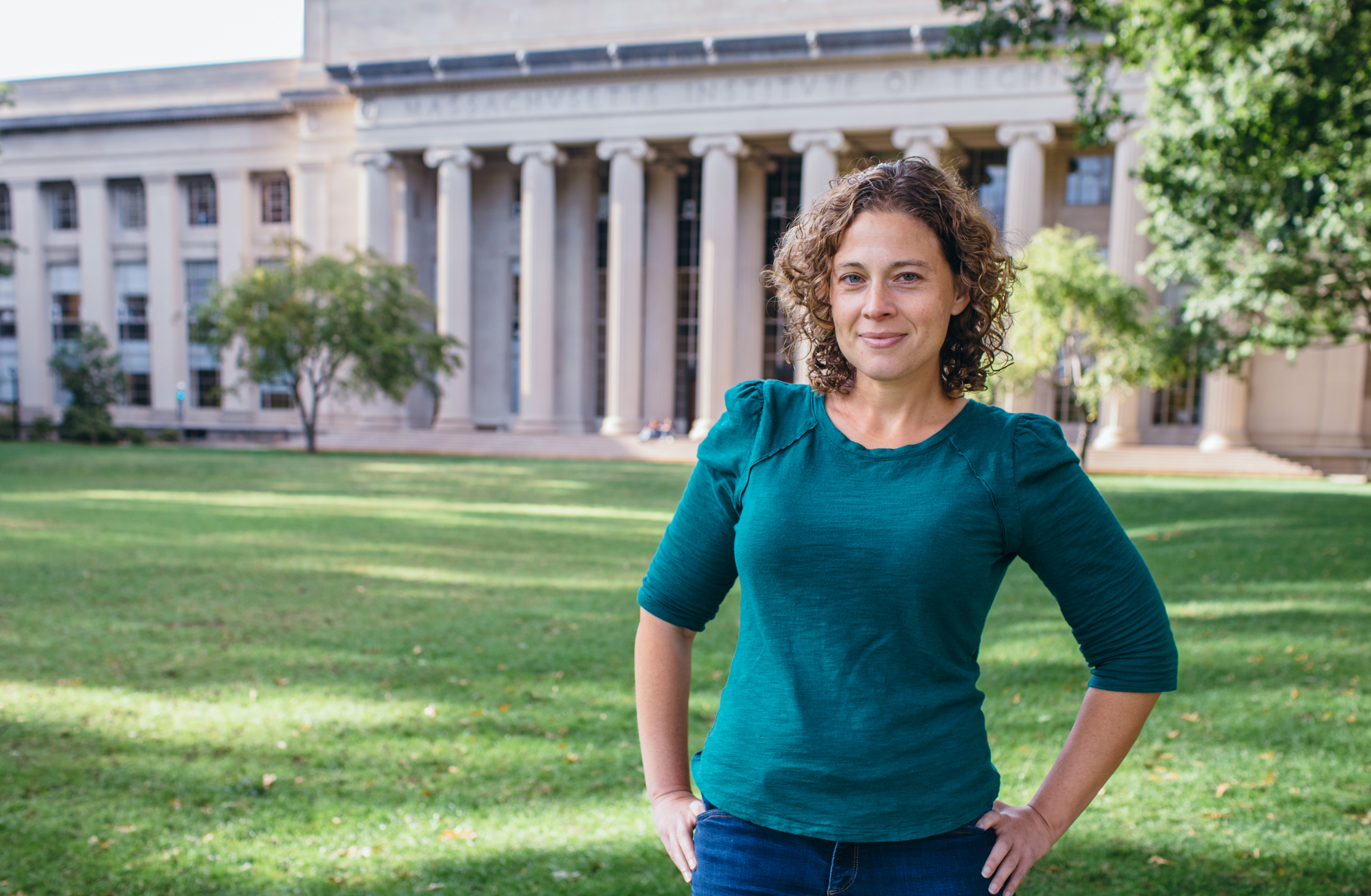 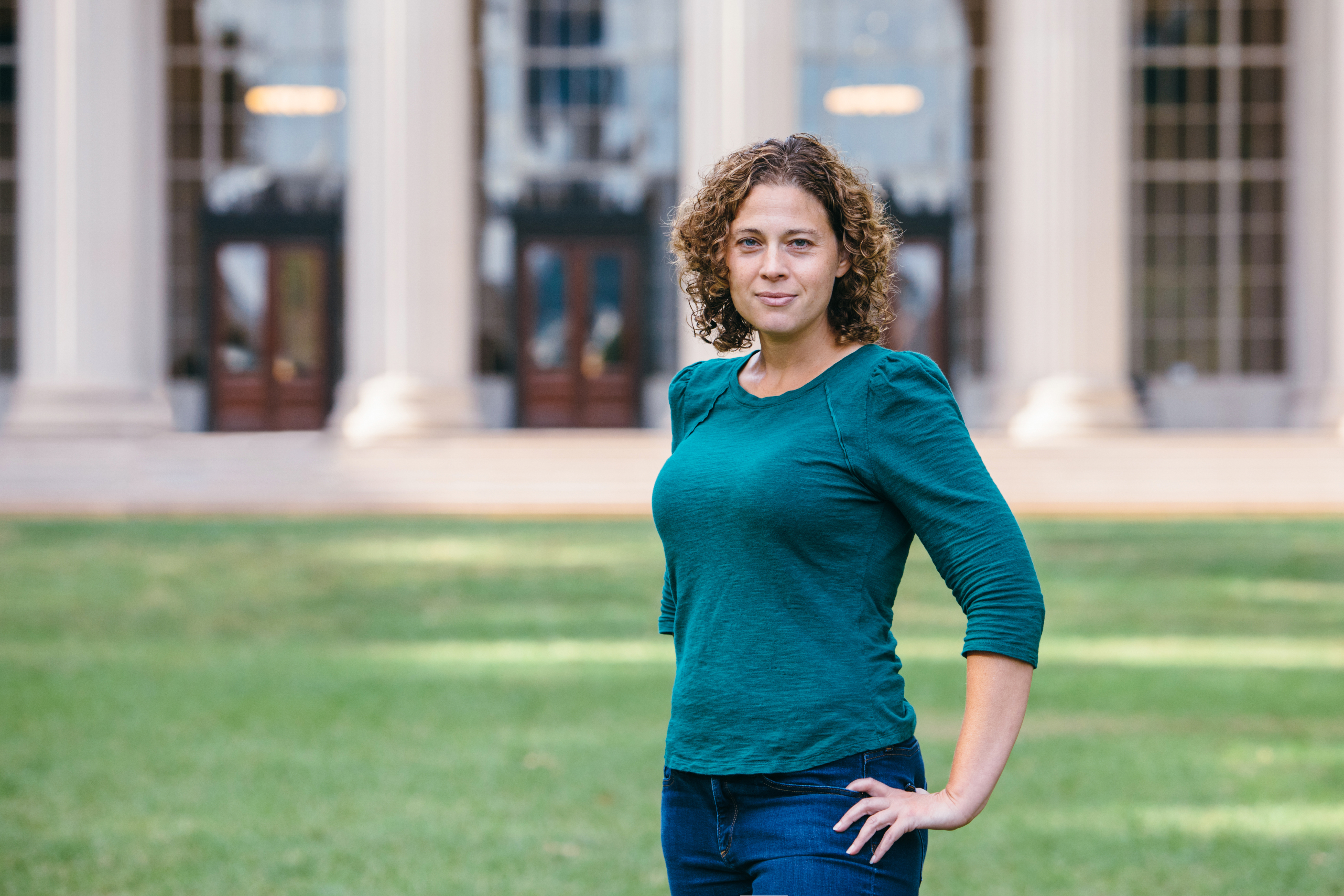