Ensuring that the contributions of overlooked Black filmmakers and communities of spectators have a place in the public imagination. 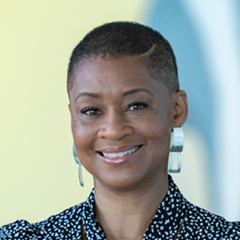 Jacqueline Stewart is a film scholar, archivist, and curator illuminating the contributions that overlooked Black filmmakers and communities of spectators have made to cinema’s development as an art form. With a body of work that spans scholarship on African American film cultures, film preservation efforts, and curation of public programs, Stewart fills critical gaps in the history of American media.

In her landmark study, Migrating to the Movies: Cinema and Black Urban Modernity (2005), Stewart paints a nuanced picture of Black spectatorship of the silent screen in Chicago at the time of the Great Migration. She maps the ways in which Chicago’s Black neighborhoods formed a distinctive cinema culture that shaped the creation and consumption of race films. These early twentieth-century films were produced outside of the Hollywood studio system for Black audiences and featured Black casts. Stewart has continued to explore movie-going practices, alternative American cinemas, and independent systems of film production in numerous scholarly and public-facing endeavors. She conceived of and directs the South Side Home Movie Project, which preserves, digitizes, and screens amateur films shot by Chicago residents. The small-gauge films cover periods from the 1920s to the 1980s and offer audiences an intimate record of everyday life on the South Side, particularly among Black communities, as well as insight into how these communities see themselves and record their lives. Stewart has also broadened awareness of and access to the films of the L.A. Rebellion, a movement of Black filmmakers who studied at UCLA’s School of Theater, Film, and Television in the 1970s and 1980s. She co-curated a preservation initiative and touring film program and co-edited an accompanying anthology, L.A. Rebellion: Creating a New Black Cinema (2015). Her archiving efforts and essays for this project document how the filmmakers (including Charles Burnett, Julie Dash, and Haile Gerima, among others) aimed to create more authentic narratives of the Black experience in response to distorted and marginalizing portrayals in mainstream American media.

Since 2019, Stewart has hosted Silent Sunday Nights on the Turner Classic Movies network, where she presents the cultural significance and historical context of featured silent films. In 2020, she became chief artistic and programming officer at the Academy Museum of Motion Pictures, the largest U.S. institution devoted to the arts, sciences, and artists of moviemaking. By bridging academic and public realms, Stewart is spotlighting the community dynamics that make cinema meaningful and ensuring that visual histories that might otherwise have remained in the shadows have a place in the public imagination.

Jacqueline Stewart received an AB (1991) from Stanford University and an AM (1993) and PhD (1999) from the University of Chicago. Stewart was a member of the Department of English at the University of Chicago from 1999 to 2006. In 2006, she joined the Departments of Radio/Television/Film and African American Studies at Northwestern University as an associate professor. She returned to the University of Chicago in 2013 as a professor in the Department of Cinema and Media Studies and was appointed director of Arts + Public Life in 2019. She is currently on leave from the university while serving as chief artistic and programming officer at the Academy Museum of Motion Pictures. Stewart is also the host of Silent Sunday Nights on Turner Classic Movies. Her additional works include the co-edited book William Greaves: Filmmaking as Mission (2021), as well as numerous articles and book chapters. 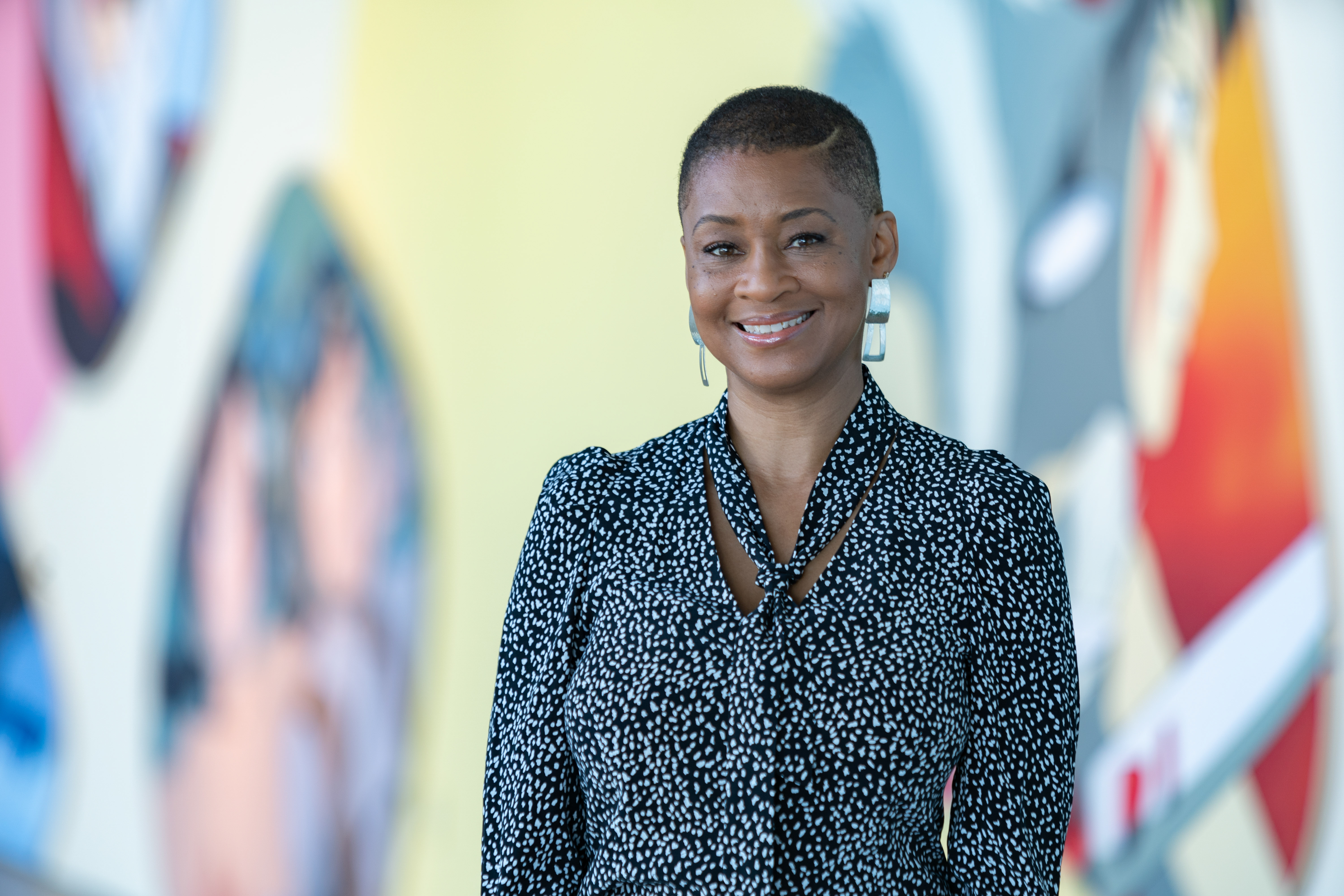 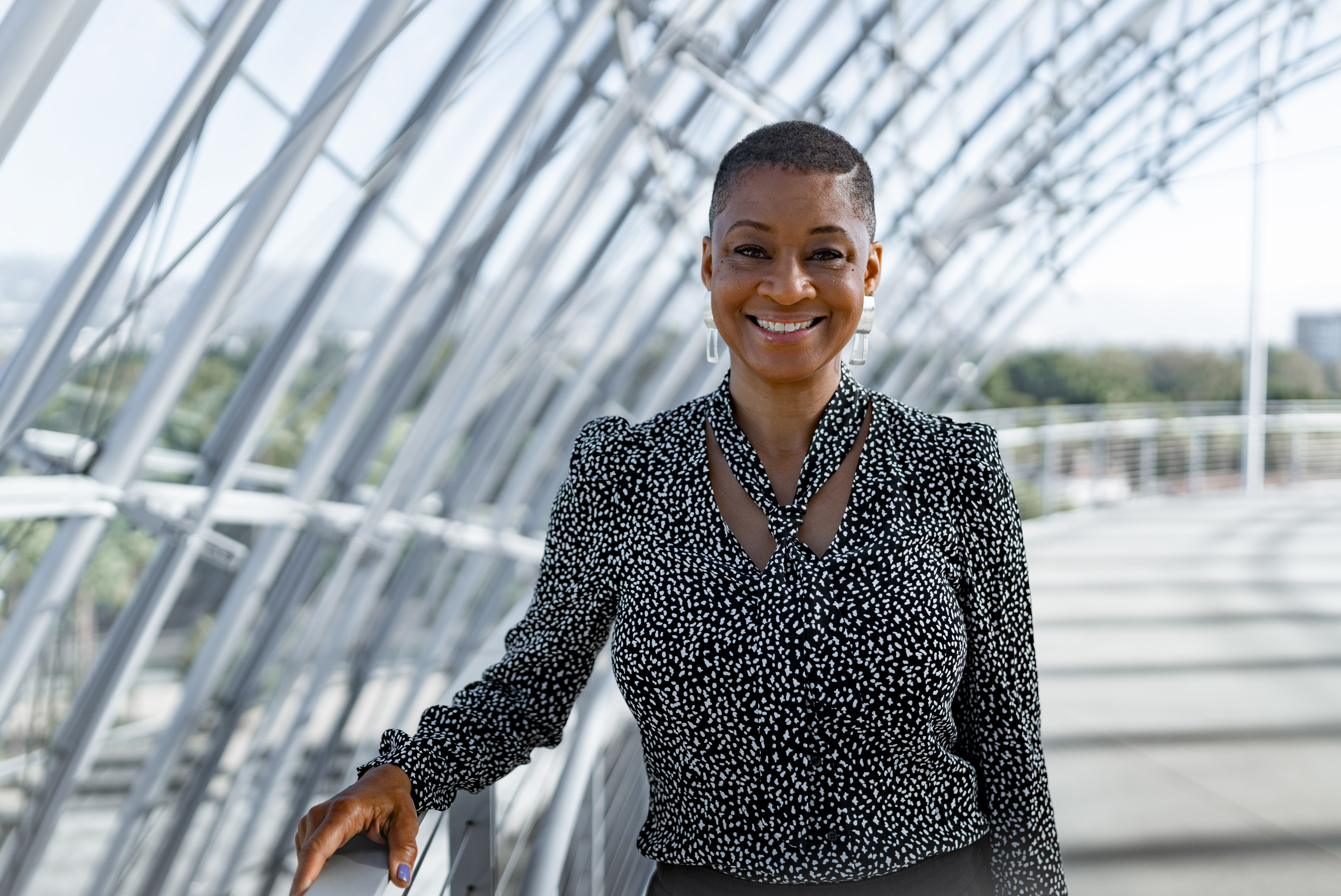 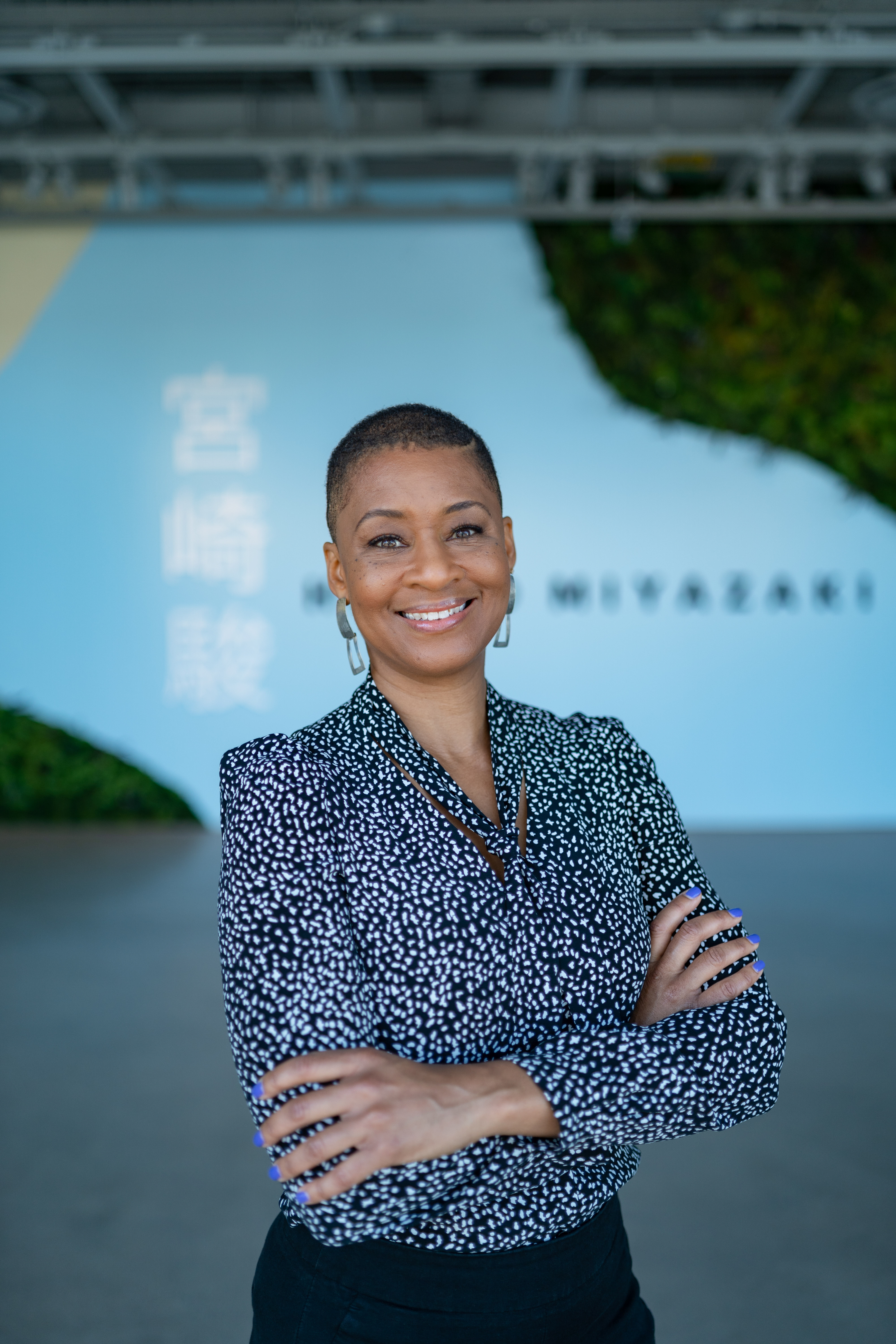 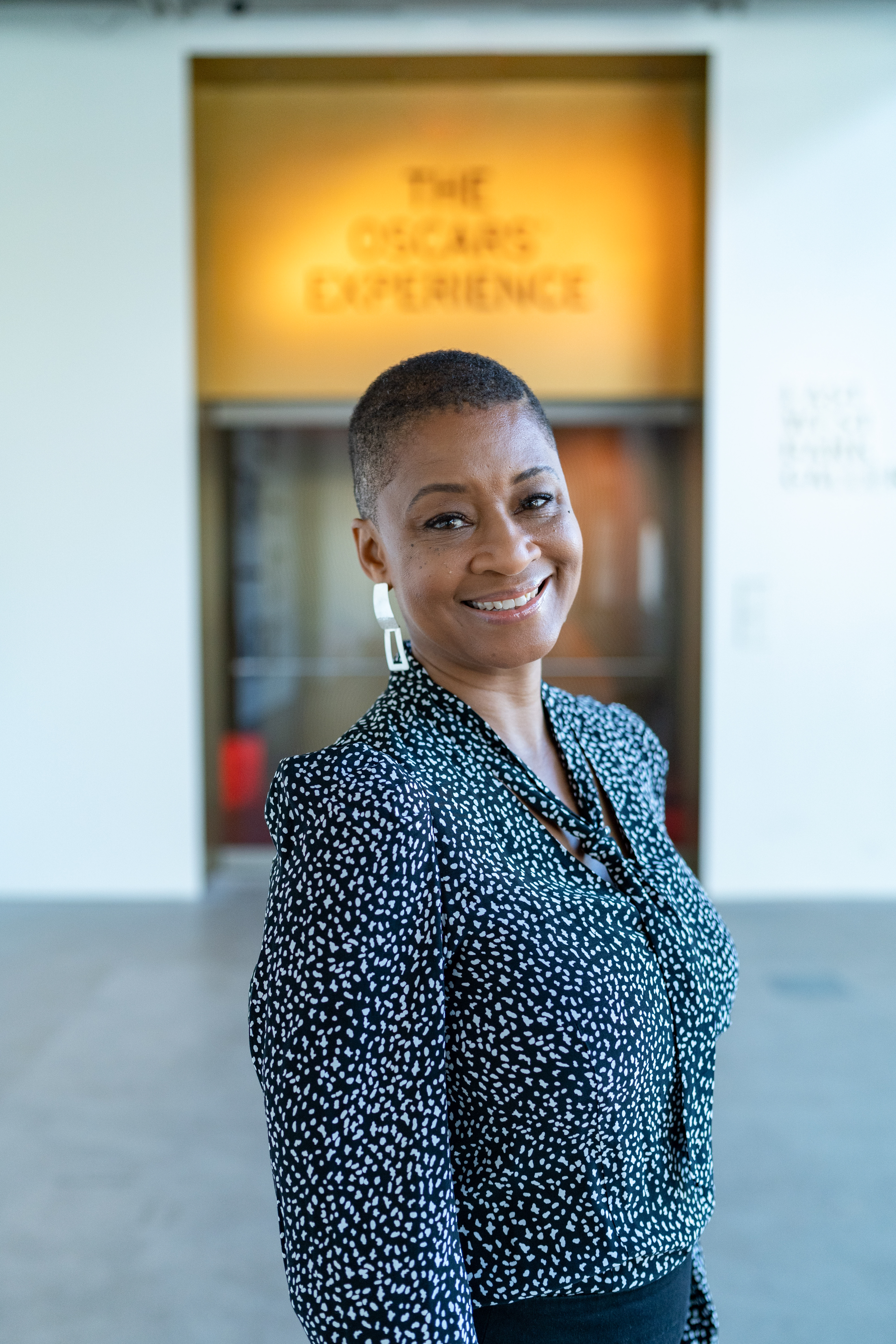 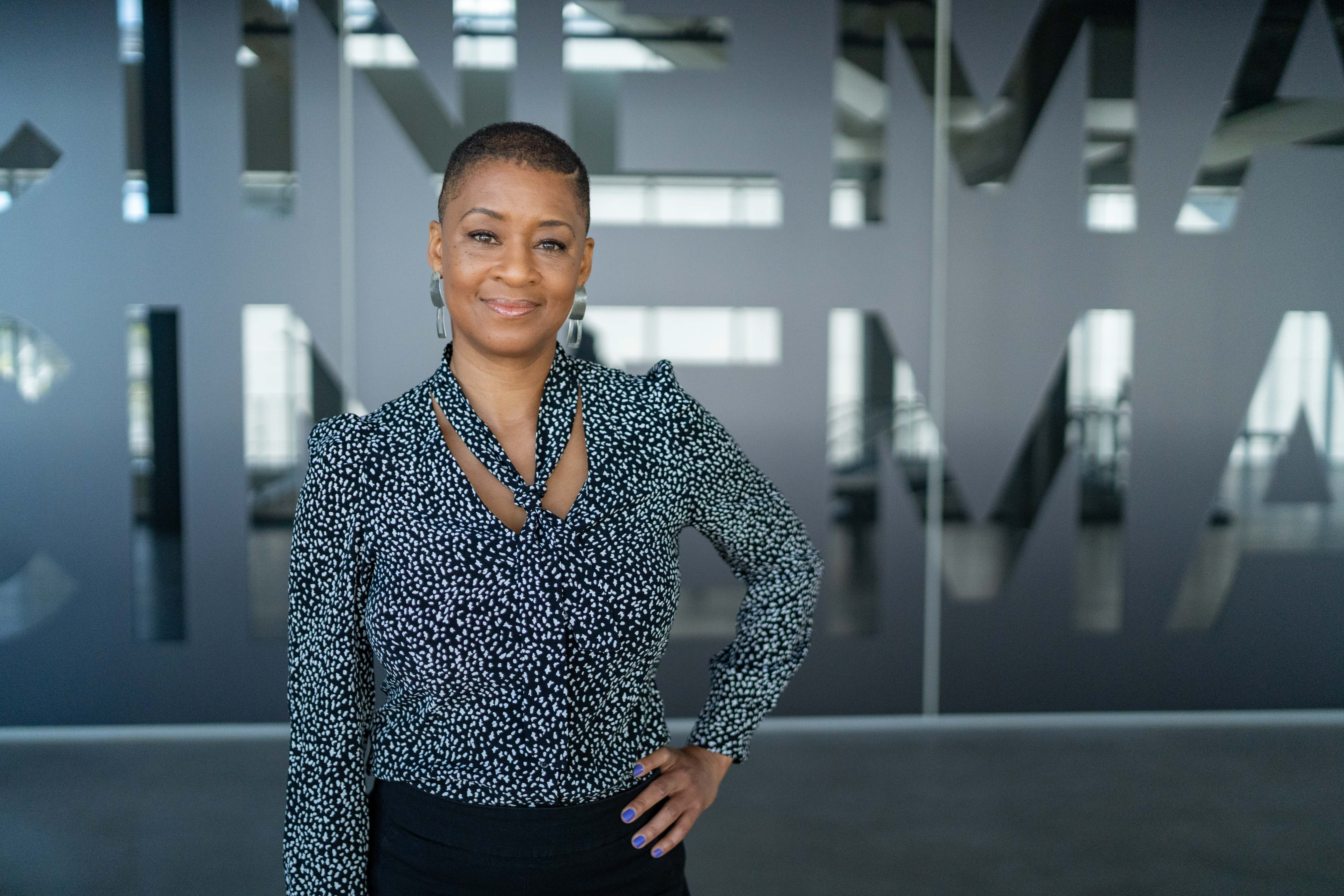 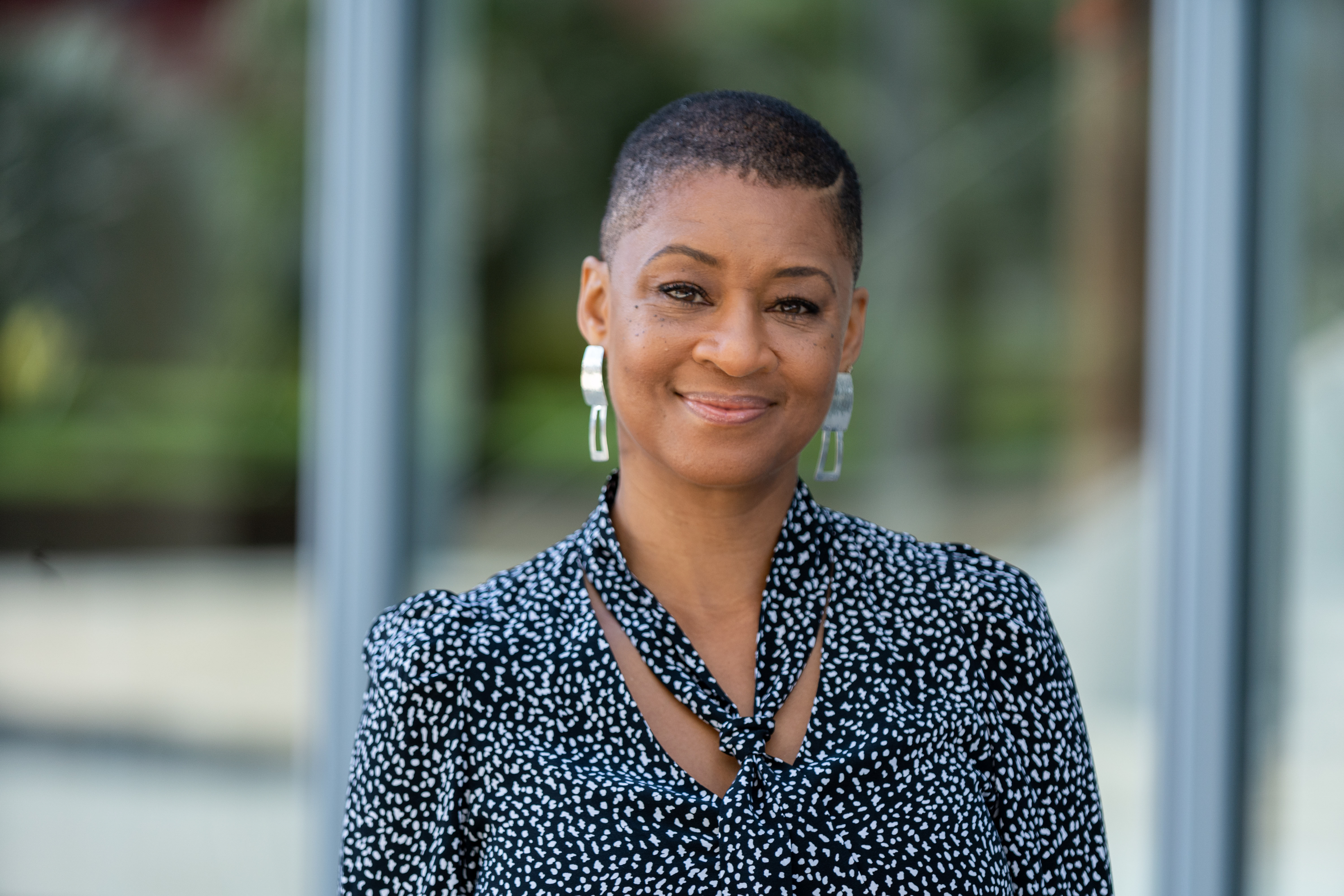