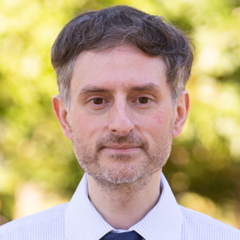 Mohammad R. Seyedsayamdost is a biological chemist investigating the synthesis of new small molecules with bioactive or therapeutic properties. Nearly 70 percent of clinically used antibiotics (e.g., penicillin) are natural products or natural product derivatives generated by biosynthetic pathways in bacteria and fungi. The molecules, or secondary metabolites, from most of these pathways are only synthesized under certain conditions, which are difficult to replicate in typical laboratory cultures.

Leveraging commercially available libraries of small molecules (oftentimes known antibiotics), Seyedsayamdost developed a method called HiTES (High-Throughput Elicitor Screening) that can rapidly activate otherwise silent (or cryptic) secondary metabolic pathways and, therefore, production of the corresponding natural products. He then uses a range of methods, including nuclear magnetic resonance spectroscopy, computational and analytical chemistry, and imaging mass spectrometry to analyze and characterize the structure (and potential uses) of these complex natural products. Seyedsayamdost has also discovered novel naturally occurring compounds in symbiotic interactions that often emerge in environments with extensive microbial diversity. For example, he determined the mechanisms by which marine Roseobacter bacteria interact with microalgae using natural products. The interaction is usually beneficial; however, when the microalgae begin to deteriorate, cryptic gene clusters in the Roseobacter trigger synthesis of toxic secondary metabolites that kill the microalgae and ensure the survival of the Roseobacter. Over the course of these and other investigations, his group has identified a variety of molecular structures with unusual bond patterns, suggesting a rich and diverse set of biochemical pathways that might be useful for producing additional compounds. In recent work, Seyedsayamdost elucidated the formation of intramolecular crosslinks needed to impart the unique structure and bioactive characteristics of vancomycin, an antibiotic of last resort against persistent infections. He also established a combined synthetic/enzymatic approach to expedite discovery of antibiotics that are similar to vancomycin but can remain effective against vancomycin-resistant infections.

As new infectious diseases emerge and pathogenic bacteria develop resistance to our current arsenal of antibiotic treatments, Seyedsayamdost’s research is expanding the toolbox available to synthetic organic chemists and opening up access to a new trove of previously unknown and potentially therapeutic biochemical compounds.

Mohammad R. Seyedsayamdost received combined BS/MS (2001) degrees from Brandeis University and a PhD (2008) from the Massachusetts Institute of Technology. He was a postdoctoral fellow at Harvard Medical School prior to joining the faculty of Princeton University in 2013, where he is currently an associate professor in the Department of Chemistry. He also holds appointments in the Princeton Environmental Institute and the Woodrow Wilson School of Public and International Affairs. Seyedsayamdost’s scientific research has been published in such journals as Nature Chemistry, Nature Chemical Biology, Journal of the American Chemical Society, PNAS, and mBio, among others. Communication is essential, even for primitive bacteria that dwell in soil, the human gut, or other habitats. Bacteria communicate using a language consisting of small molecules, with the molecules representing words and their functions conveying meaning. This chemical language is important because it provides insights into a critical component of microbial physiology, because it affords a tool with which to control bacterial behavior, and because it is the source of about 70 percent of all clinical antibiotics. We have recently learned that bacteria employ much larger small molecule vocabularies than previously anticipated. Devising creative approaches to tap into this vast chemical scape, and investigating the biosynthesis, functions, and possible therapeutic uses of the corresponding molecules, provide the main motivations for my research. 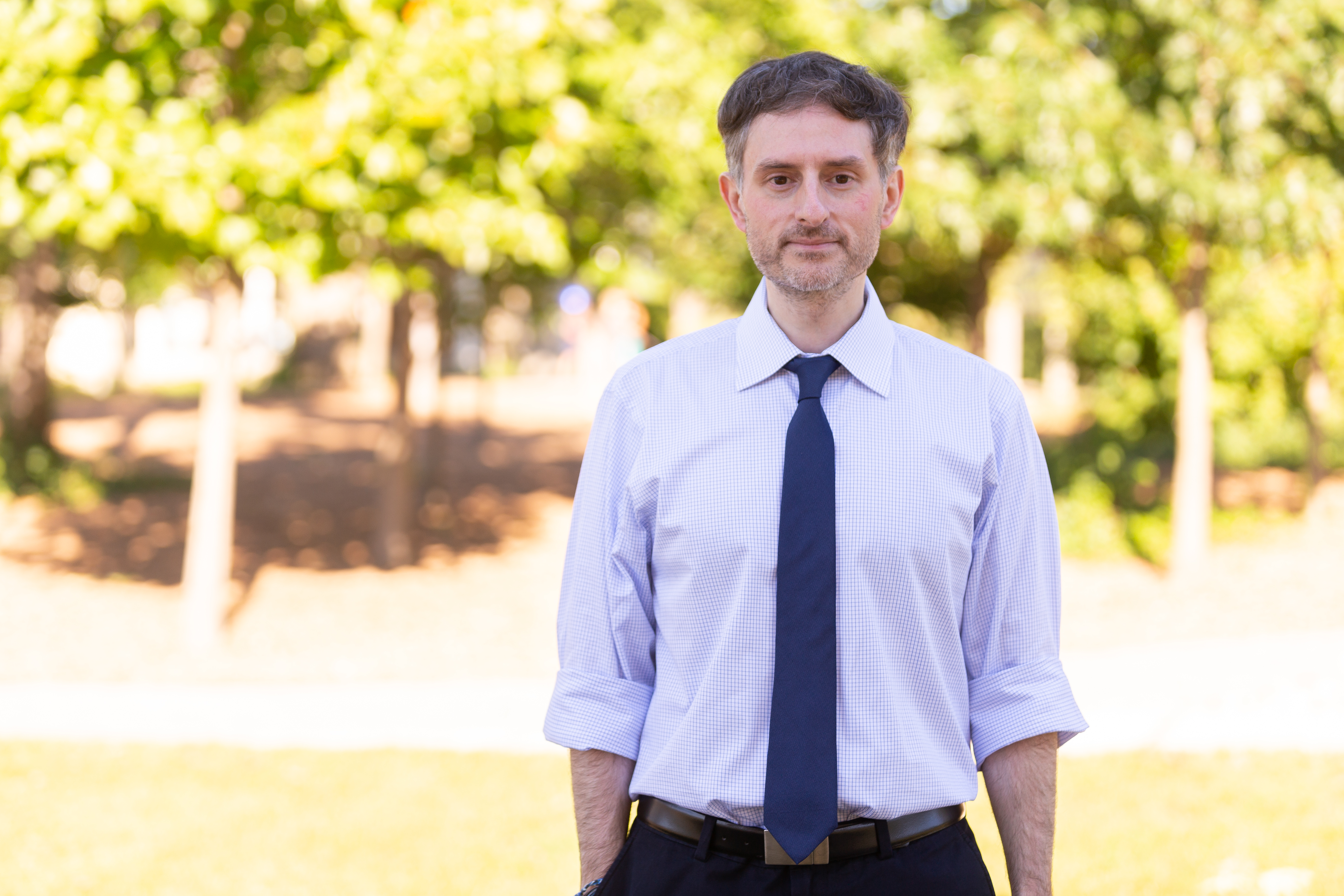 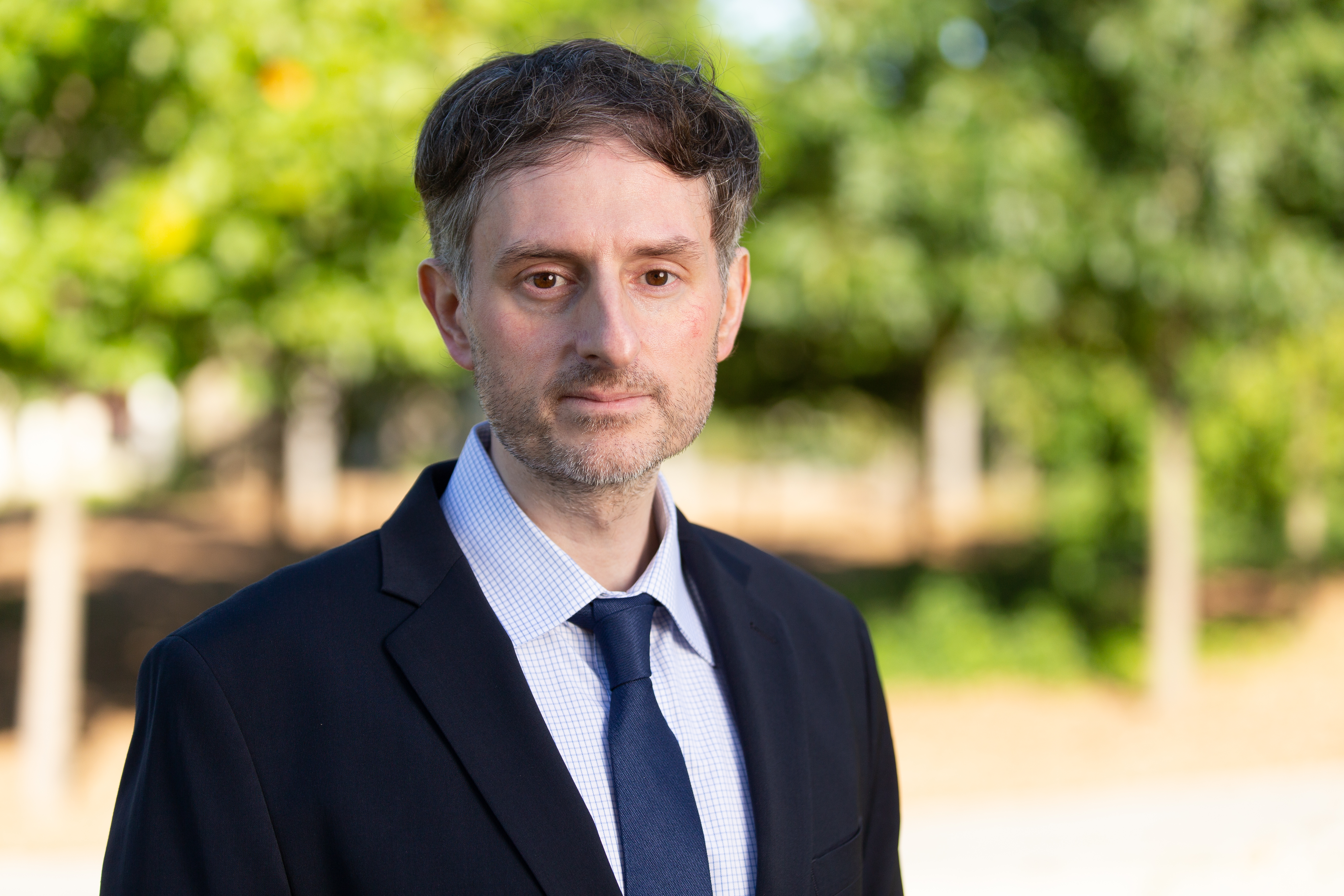 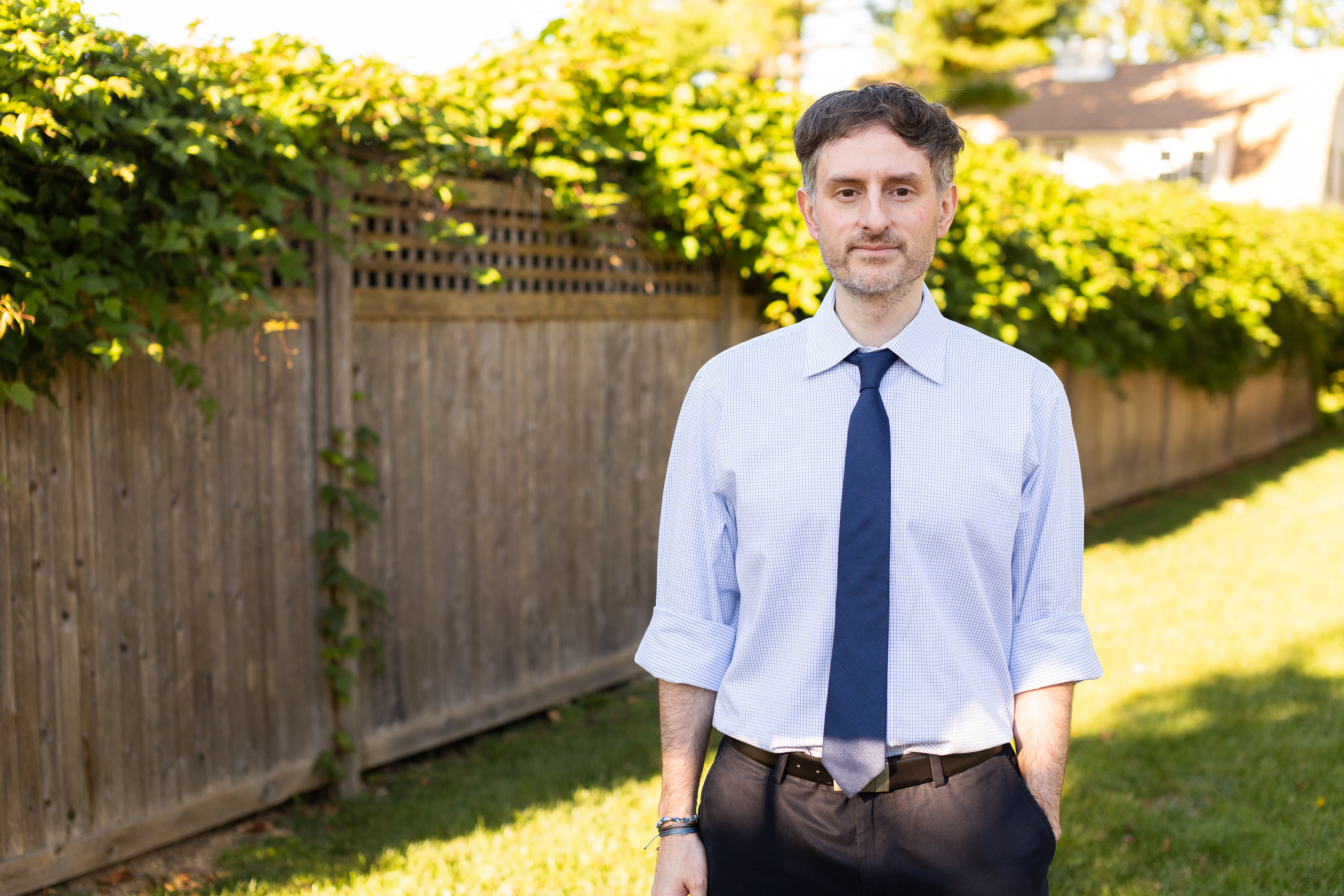 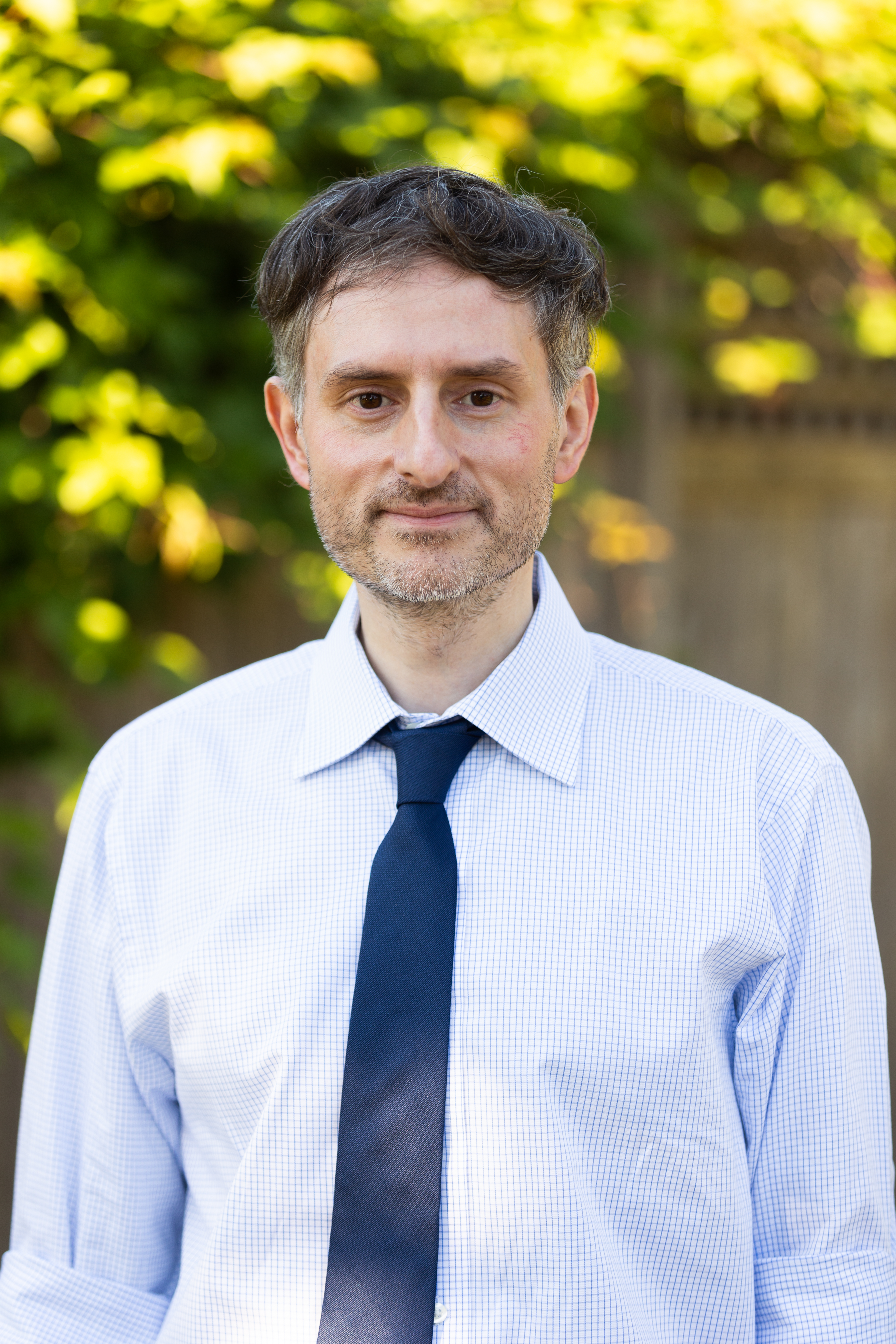 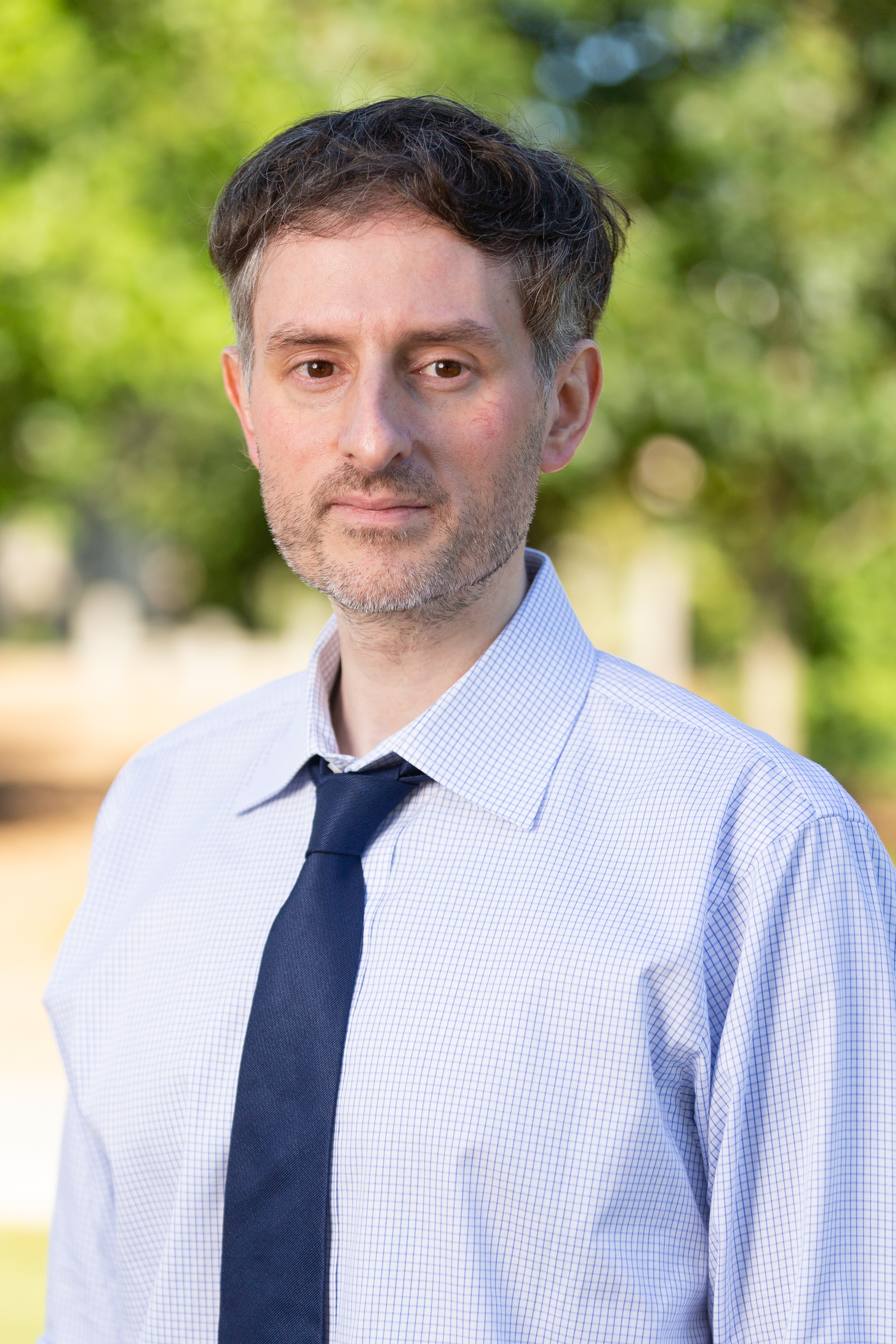