Harnessing the power of art to raise awareness of social concerns through a practice that defies categorization. 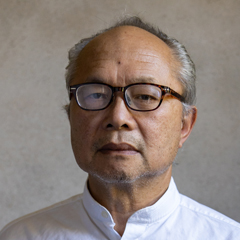 Mel Chin is a category-defying artist whose practice calls attention to complex social and environmental issues. In an expansive body of work ranging from collages, sculptural objects, animated films, and video games to large-scale, collaboratively produced public installations, Chin demonstrates a unique ability to engage people from diverse backgrounds and to utilize unexpected materials and places.

Chin initiated the GALA Committee, an artist collective, for the conceptual work In the Name of the Place (1994–1996), in which original works of art appeared in the background of scenes of the television drama Melrose Place. With visual messages that touched on issues like gender, the environment, and global conflict, Chin and collaborators effectively infiltrated the airwaves with challenging and topical art. Chin was an early pioneer of the practice that now falls under the rubric of socially engaged art, and he has undertaken several community-based projects that address environmental health. For Revival Field (1990–1993), he collaborated with a USDA agronomist to create an experimental “green remediation” garden on the site of a landfill that confirmed a scientific technology. Incorporating aspects of formal garden design, Revival Field is planted with species known to extract heavy metals from toxic soil. Chin’s Fundred Project (2006–present) has involved nearly half-a-million children and adults across the country who create their own paper currency, “fundred dollar bills,” in a collective effort to bring visibility to the widespread threat of lead poisoning. The “Fundred Reserve” has been displayed in museums, schools, and the halls of Congress, where it brought the value of constituent voices directly to members of Congress and served as an educational opportunity for community members and policymakers.

Public spectacle and educational ambitions again combine in Chin’s two-part installation, Wake and Unmoored (2018), which occupied Times Square in 2018. Wake is a large-scale sculpture that assumes the form of a wrecked ship but also resembles the skeletal remains of a beached whale, while Unmoored exists as a mixed-reality experience that enables viewers to glimpse what Times Square would look like submerged under water as sea levels rise due to climate change. Through these and numerous other projects, Chin is redefining the parameters of contemporary art and challenging assumptions about the forms it can take, the issues it can address, and the settings it can inhabit.

Mel Chin received a B.A. (1975) from the Peabody College of Vanderbilt University. He has served as a visiting professor or fellow at a number of institutions, including the Massachusetts Institute of Technology CoLab, George Washington University, the Institute for the Humanities at the University of Michigan, and the University of Georgia. Chin’s work has been exhibited in solo and group exhibitions at such venues as the Queens Museum, the Royal Ontario Museum in Toronto, the Walker Art Center in Minneapolis, the Menil Collection in Houston, and the New Orleans Museum of Art, and he has created installations and public commissions in New York City, New Orleans, Philadelphia, and San Jose, California, and Charlotte, North Carolina, among other national and international sites. 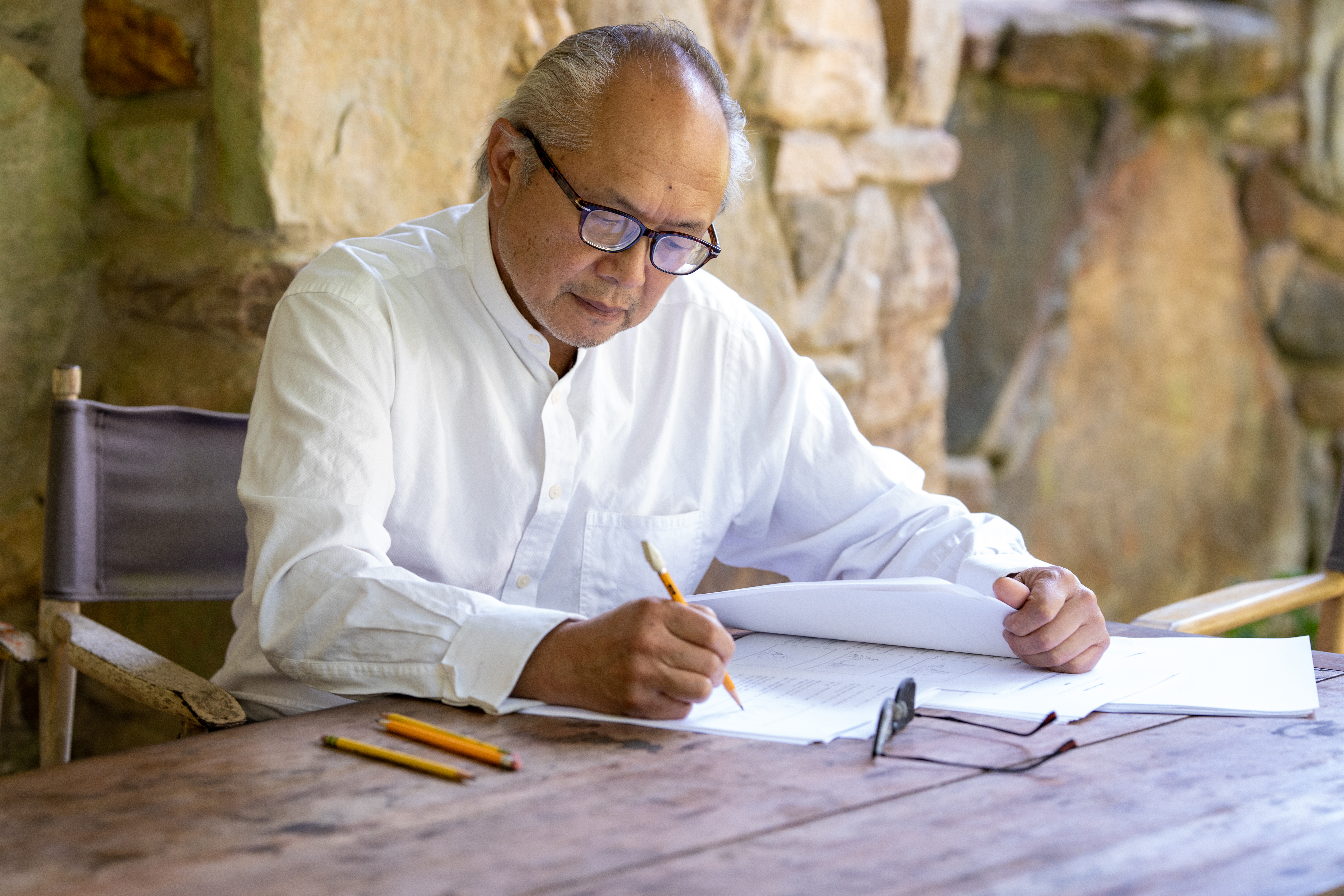 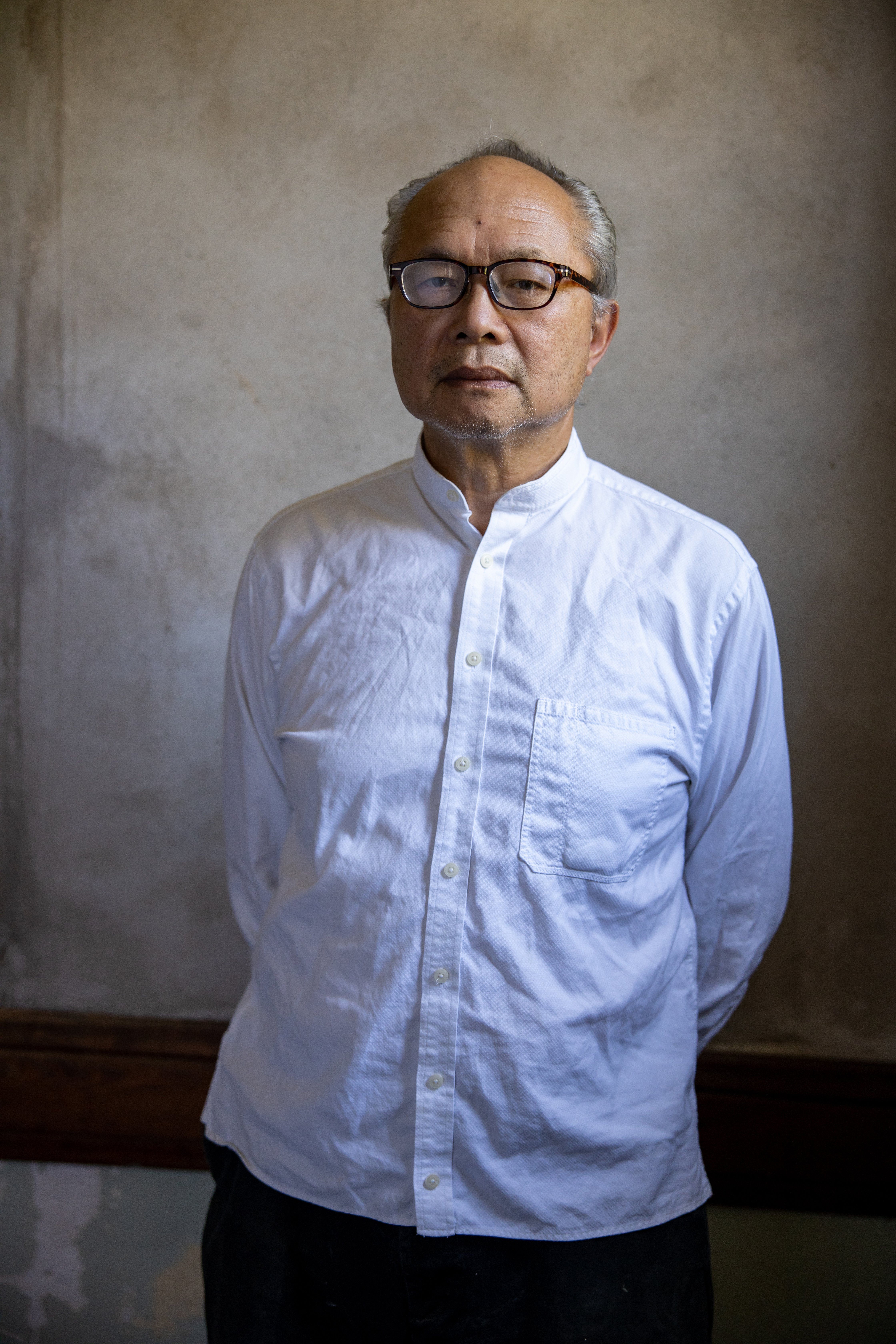 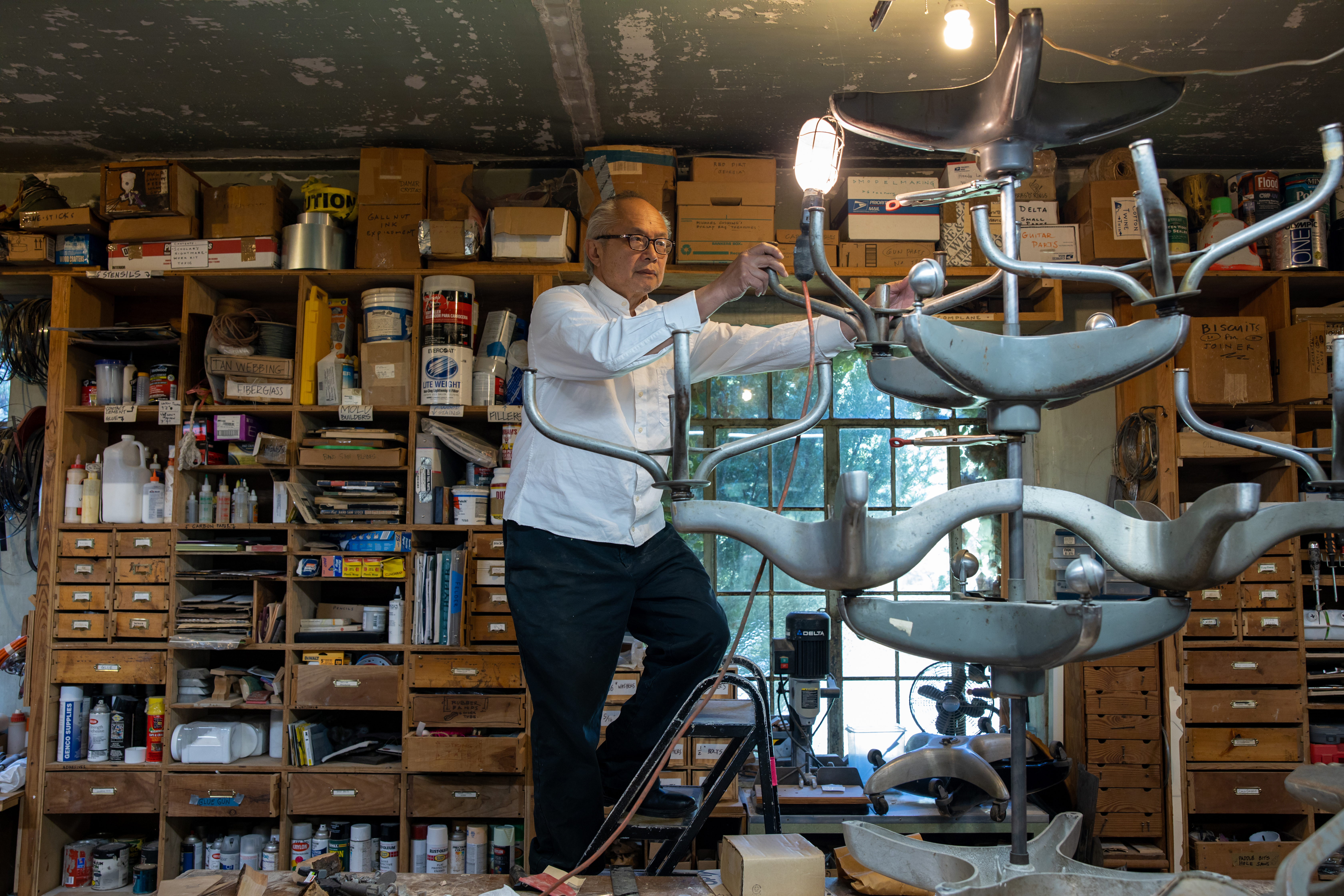 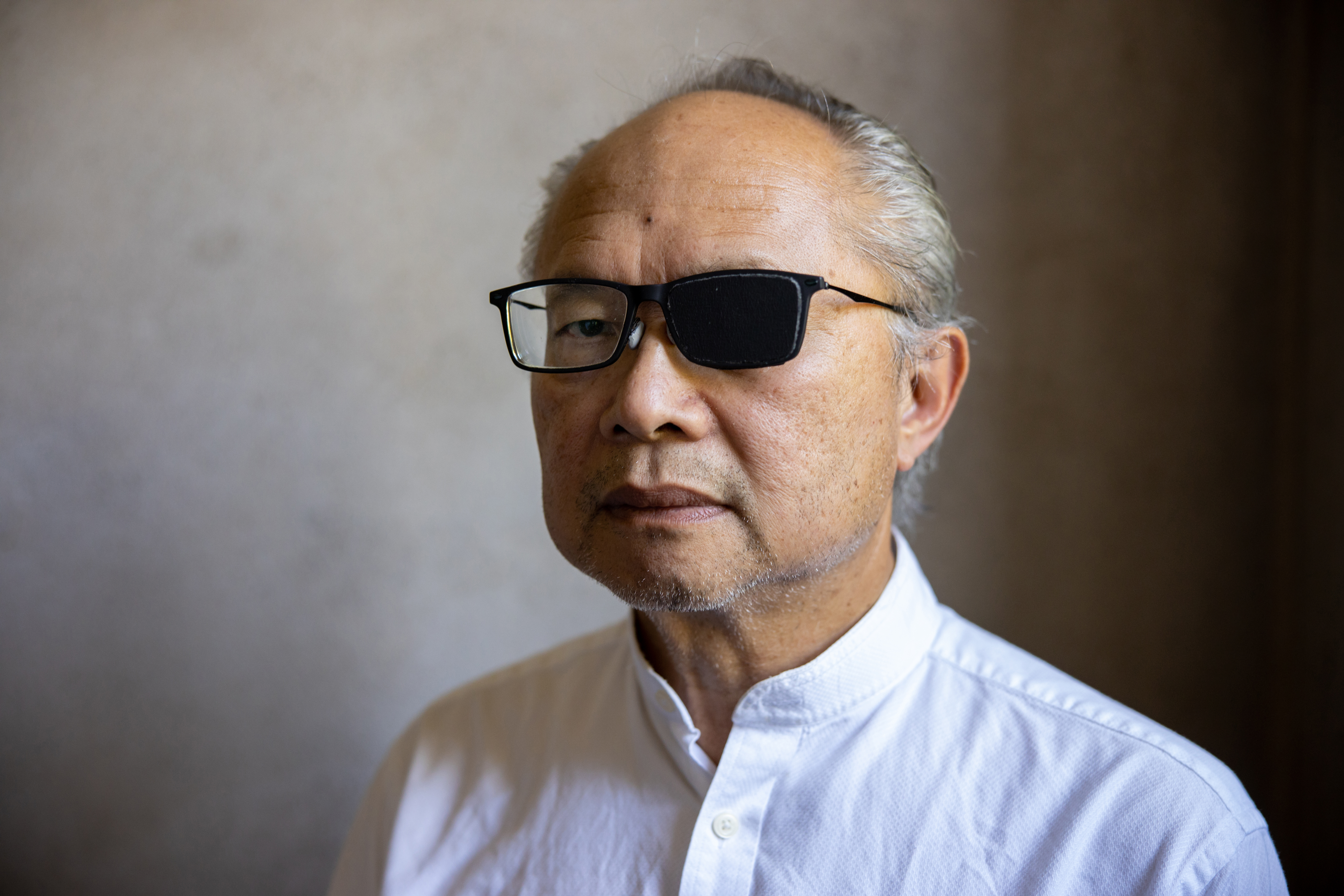 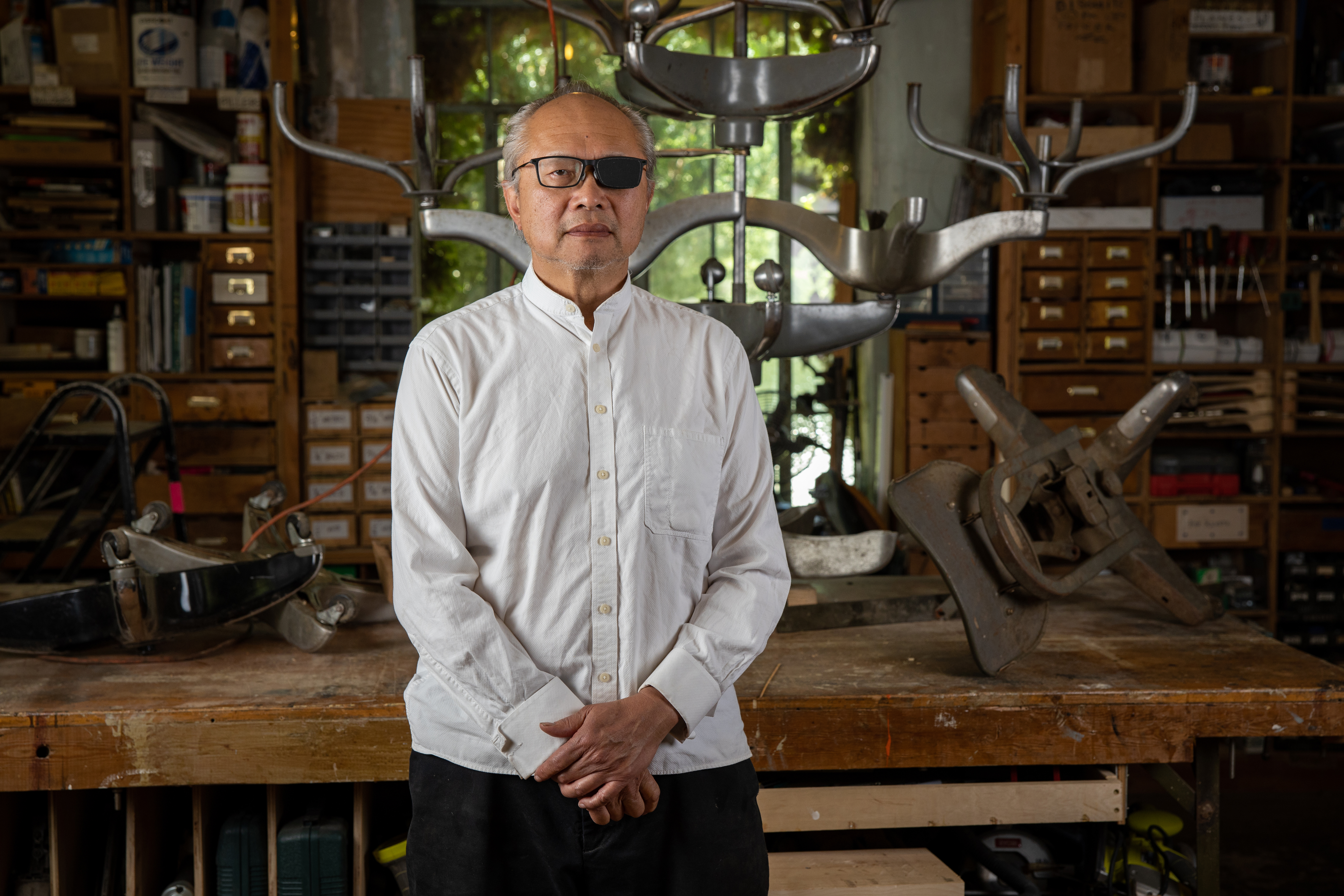 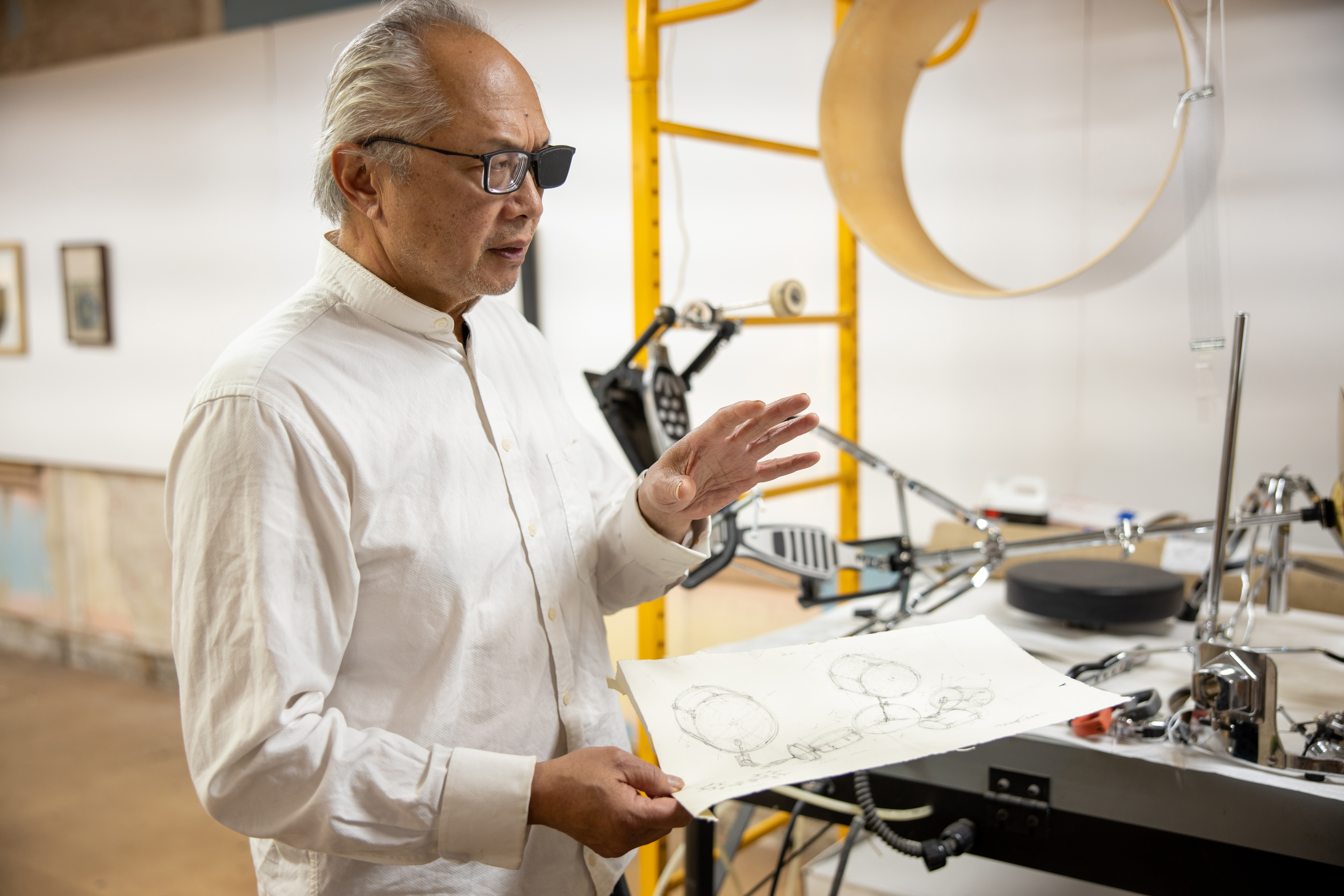