Pioneering new methods for the catalysis and functionalization of carbon-hydrogen bonds and enabling the development of versatile, novel, and beneficial chemical compounds. 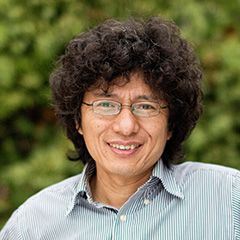 Jin-Quan Yu is a synthetic chemist pioneering new techniques for the functionalization of carbon-hydrogen (C–H) bonds. In order to create many of the chemical compounds used in pharmaceuticals, agrochemicals, and materials science, inert C–H bonds in organic molecules must be broken so that a more complex cluster of atoms (the functional group) can be chemically attached—a process known as C–H functionalization. Activation of C–H bonds requires the use of metal-based catalysts that are guided to the targeted bond by other nearby directing functional groups (or ligands), which often must be removed to yield the desired product once the new functional group is attached.

Yu has made several significant advances in the efficiency, specificity, and practicality of palladium-catalyzed C–H functionalization. He and collaborators have expanded the possibilities for tailored C–H activation by extending the distance between the C–H bond and the directing functional group much further than previously possible. They have also developed modified amino acids that can act as “transient directing groups” for a variety of ketone and aldehyde substrates. The amino acids automatically attach and remove themselves from the compounds to be modified and can be continually re-used, thereby streamlining a time-consuming process of pre-installation of directing groups and reducing the amount of reagents used. The amino acids can be selected to direct the chirality of the resulting products, a critical step in the production of effective pharmaceuticals. Most C–H functionalizations generate mirror image products at the site of the activated bond, but often only one of these (the right- or left-hand chiral form) has a drug’s desired properties.

Most recently, Yu invented a new method for activation of methylene groups, which are the most common class of C–H bonds. Using palladium catalysts bearing amino acid– or quinoline (from coal tar)- derived chiral ligands, he has both drastically accelerated this process and enabled the creation of products with specific chirality. Yu’s unconventional approach to C–H functionalization is creating a paradigm shift in the logic of organic synthetic chemistry and breaking down barriers to the development of versatile compounds with enormous benefits to academic, industrial, and pharmaceutical research.

Jin-Quan Yu received a B.Sc. (1987) from East China Normal University, an M.Sc. (1990) from Guangzhou Institute of Chemistry, and a Ph.D. (1999) from the University of Cambridge. He was a research fellow (1998–2002) and junior faculty member (2003–2004) at the University of Cambridge, postdoctoral fellow (2001–2002) at Harvard University, and assistant professor of chemistry (2004–2007) at Brandeis University prior to his current affiliation with Scripps Research Institute, where he is the Frank and Bertha Hupp Professor of Chemistry. His scientific articles have been published in Nature, Science, Journal of the American Chemical Society, Angewandte Chemie International Edition, and Nature Chemistry. 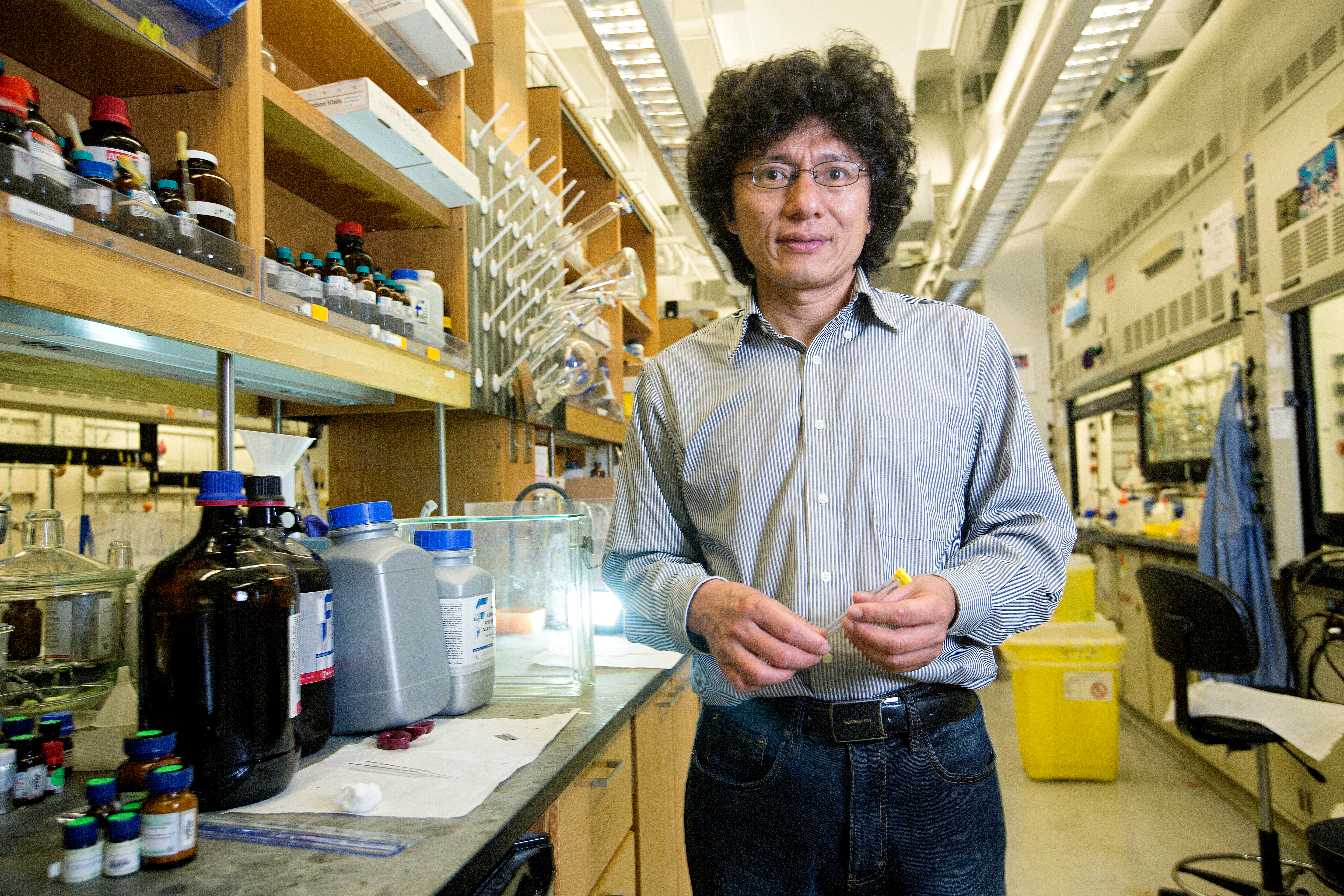 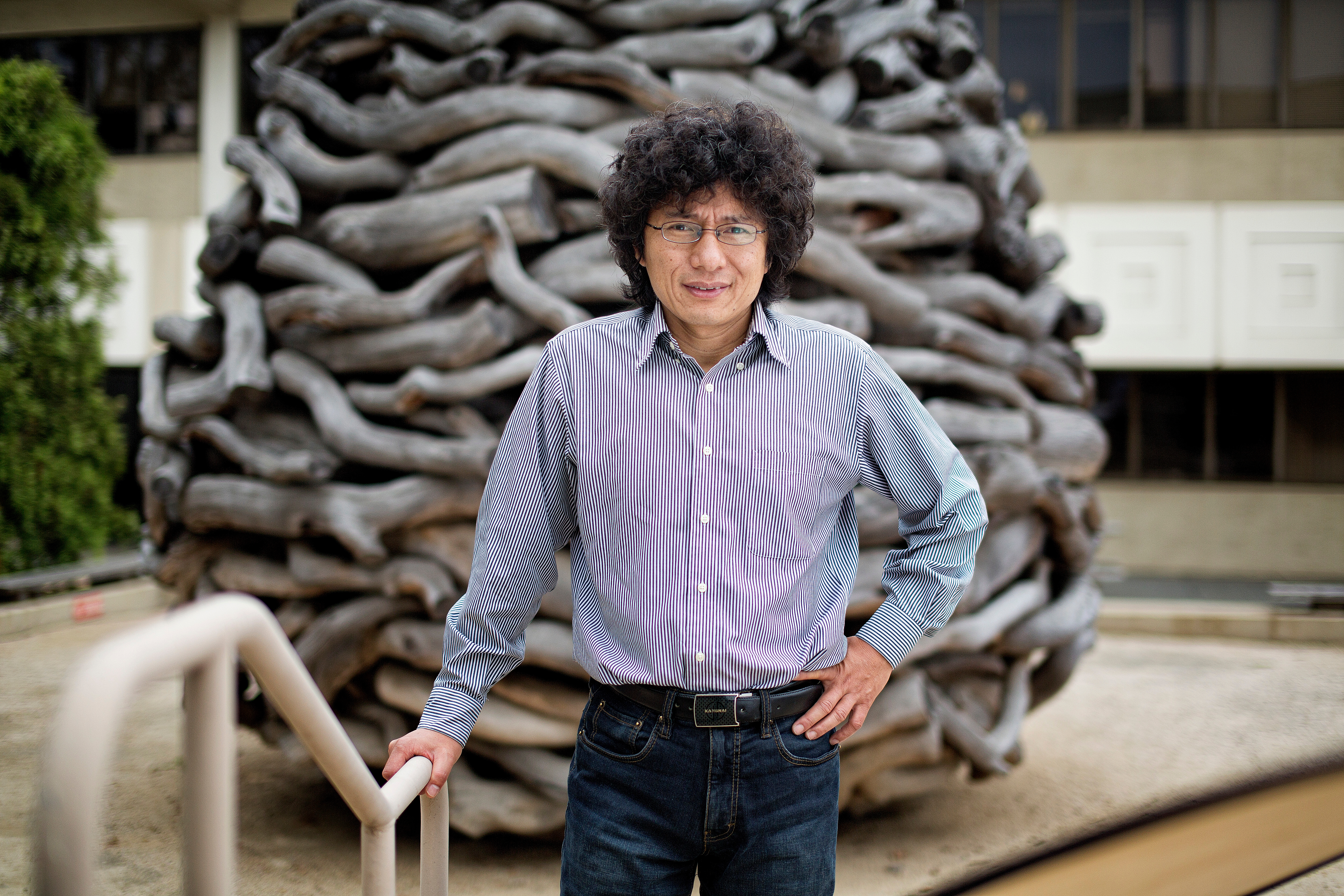 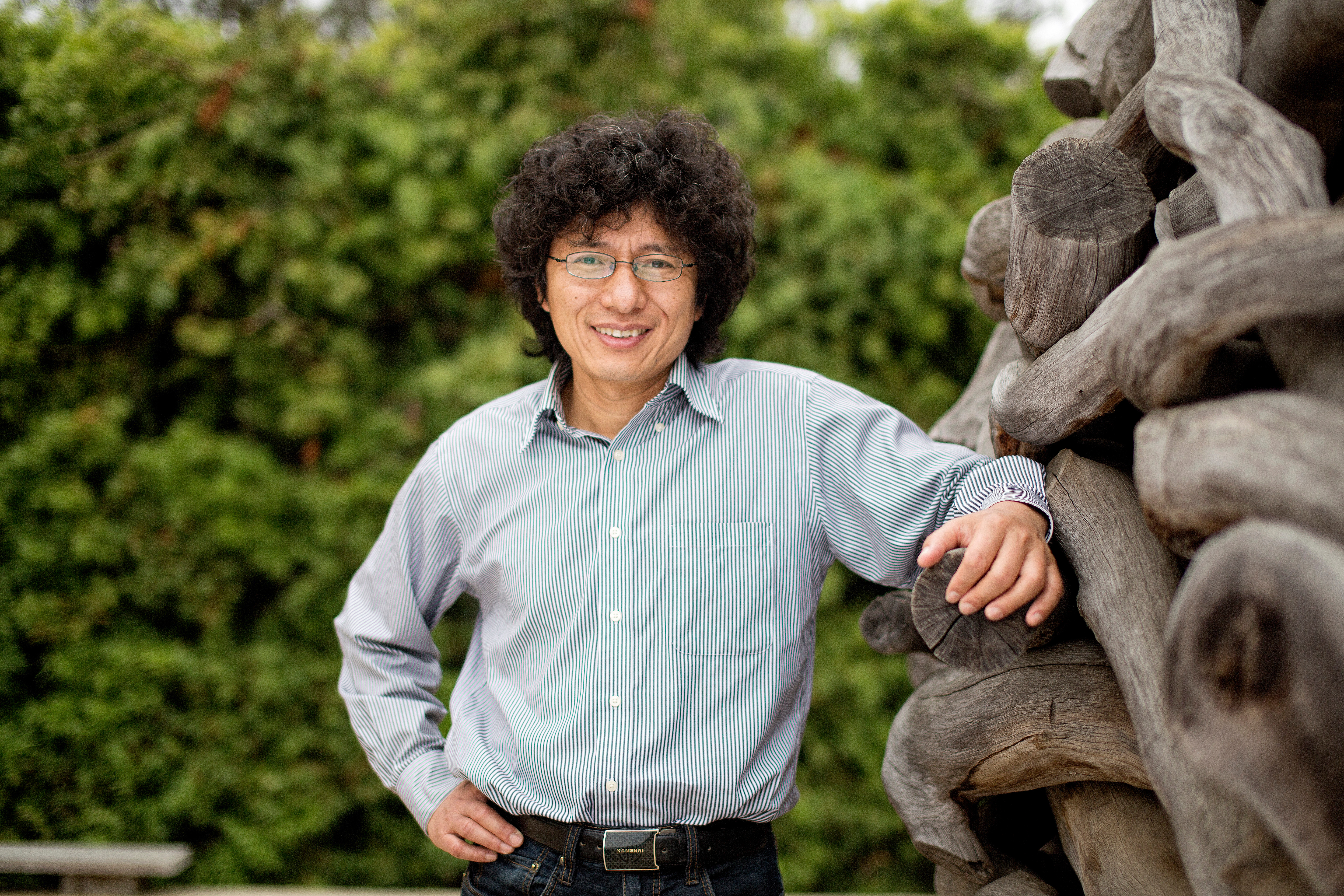 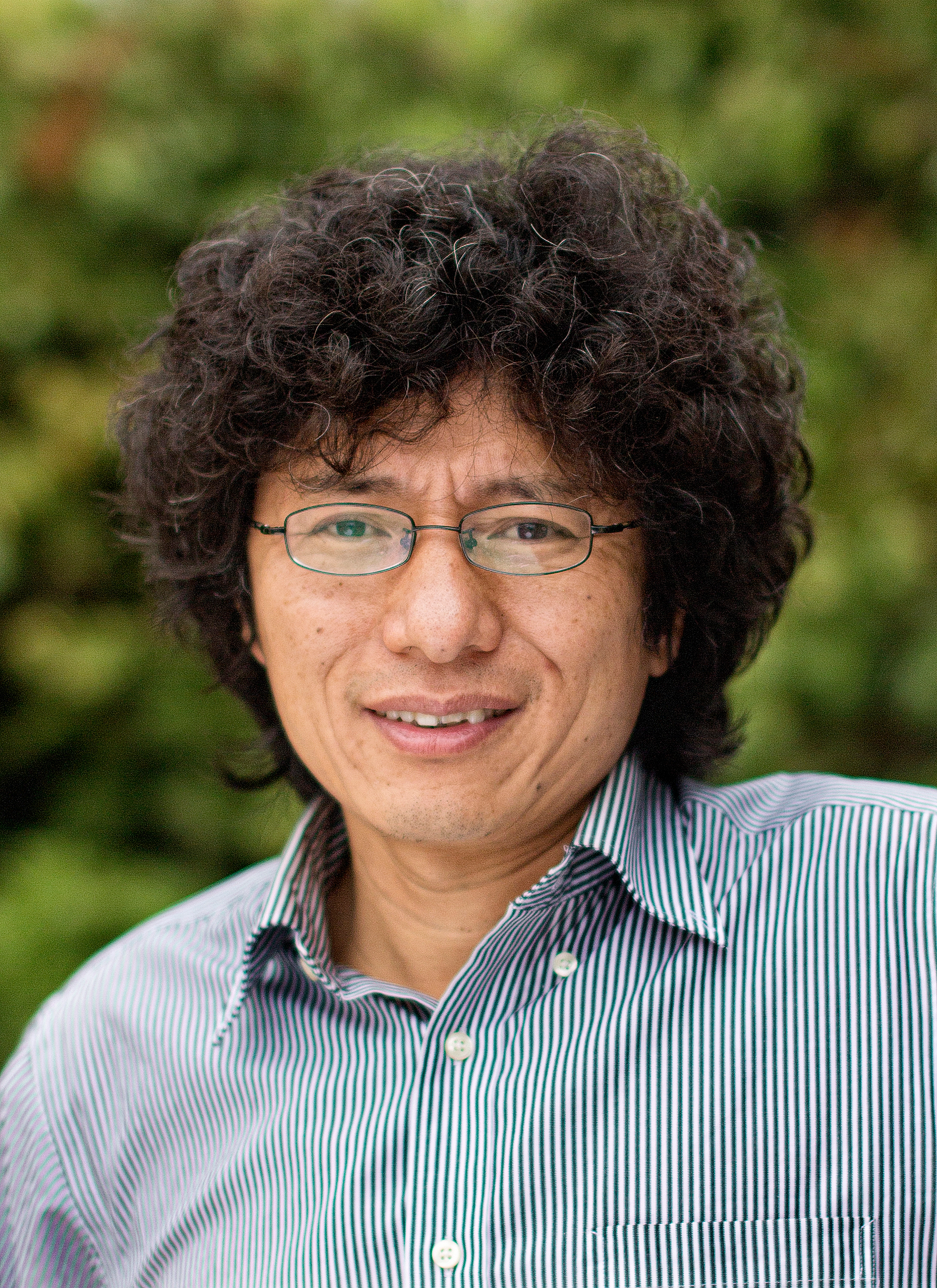 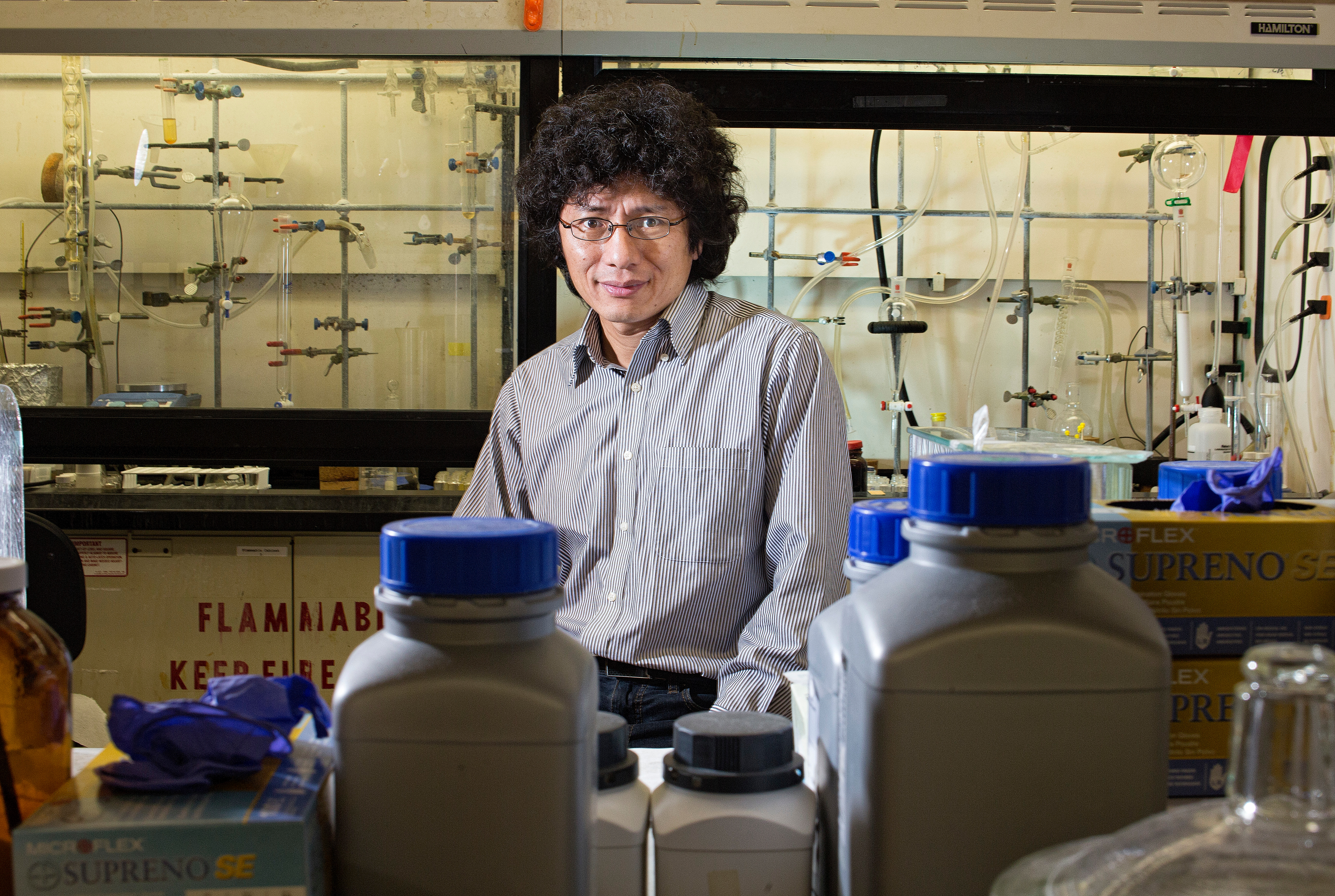 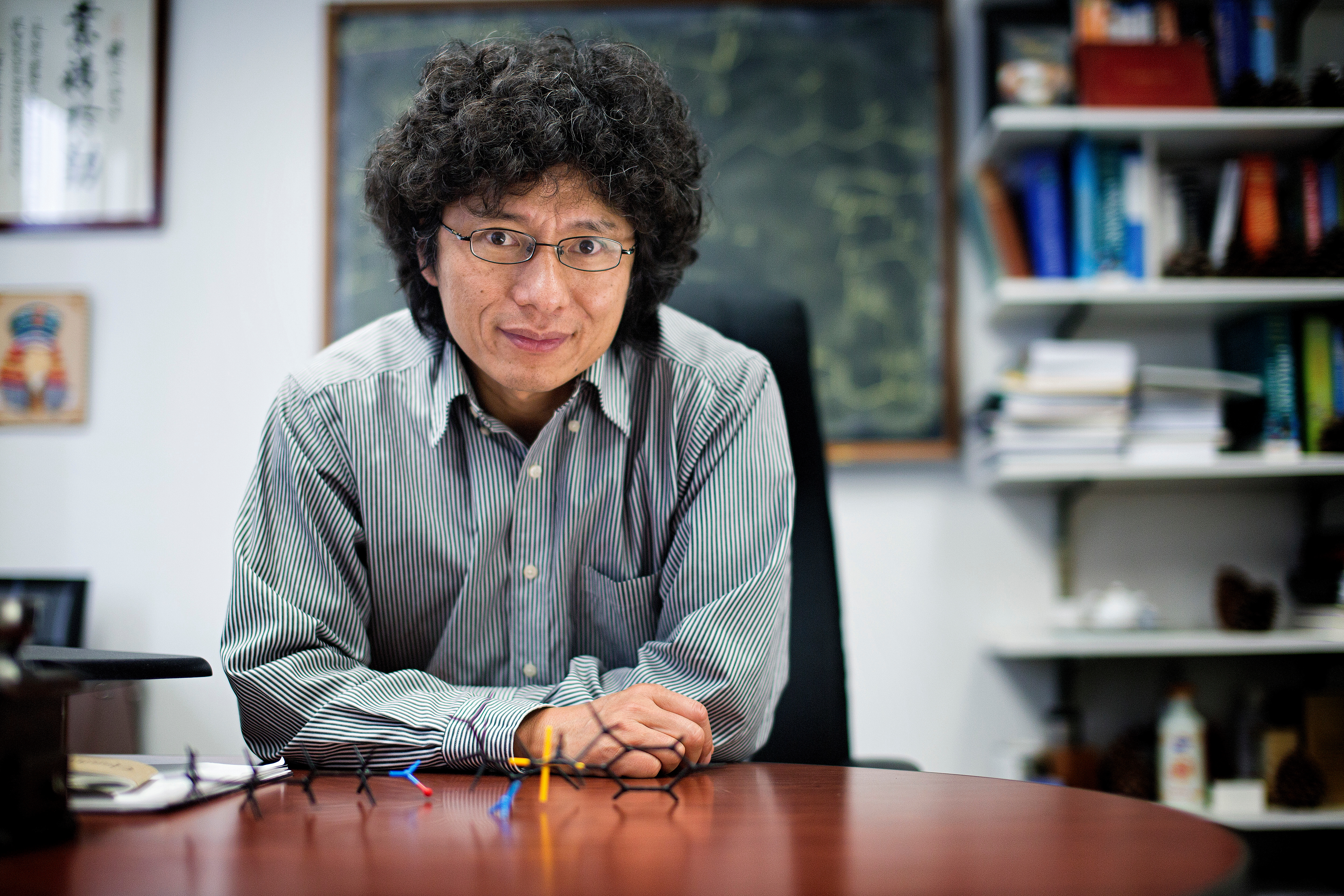