Opening new horizons for tackling the global challenge of clean, renewable energy sources through transformative advances in the science of semiconductor nanowires and nanowire photonics. 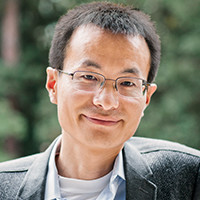 Peidong Yang is an inorganic chemist transforming the field of semiconductor nanowires and nanowire photonics and enabling wide-ranging practical applications. Nanowires are very small wires at the nano scale—so small that they behave differently, with quantum effects. Yang has led major breakthroughs in nanowire photonics over the last decade, from the initial development of nanowire lasers to the characterization of optical routing in nanowire assemblies and nanowire solar cells.

In addition to basic research, Yang has worked toward transitioning nanowire technology into real-world applications. Technology based on his findings is now being demonstrated in commercial devices for the conversion of waste heat into electricity, in chemical sensors, and in optical switches. Yang’s current research also focuses on artificial photosynthesis. Photosynthesis is the process by which plants gather sunlight and carbon dioxide from the air, combine them with water, and store energy in chemical compounds; previous attempts to replicate it as a means for converting solar energy into fuel have not been efficient enough for commercial use.

Yang and his collaborators have created a synthetic “leaf” that is a hybrid system of semiconducting nanowires and bacteria. The nanowires gather sunlight, and the bacteria trigger the use of carbon dioxide and water to complete the photosynthetic process and produce a targeted carbon-based chemical such as butanol. The team’s recent breakthrough in synthesizing carbon dioxide into methane, the primary component of natural gas, exhibits the potential to convert solar energy with an efficiency that makes it viable for commercial use. Yang’s advances in the science of nanomaterials are opening new horizons for tackling the global challenge of clean, renewable energy sources. 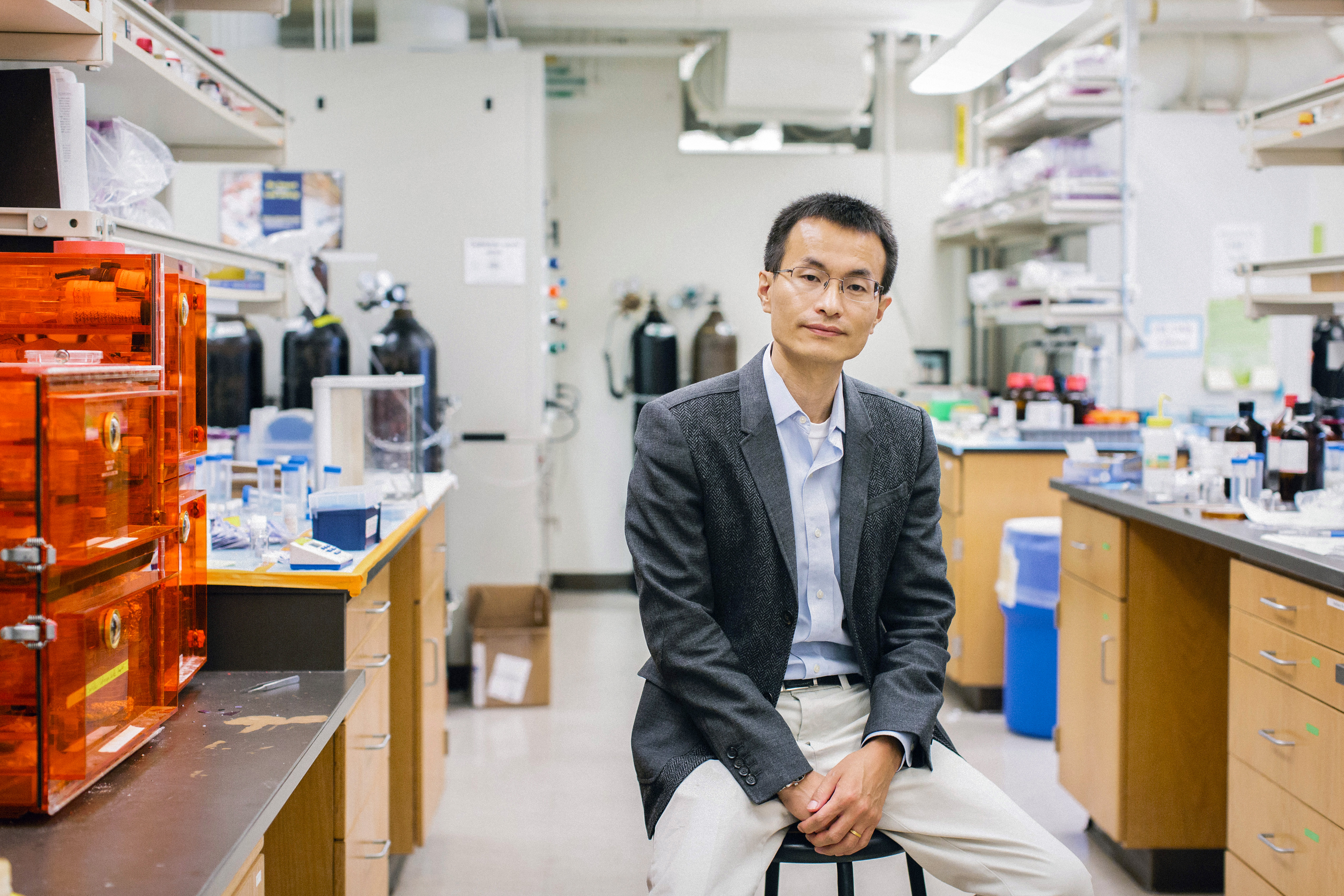 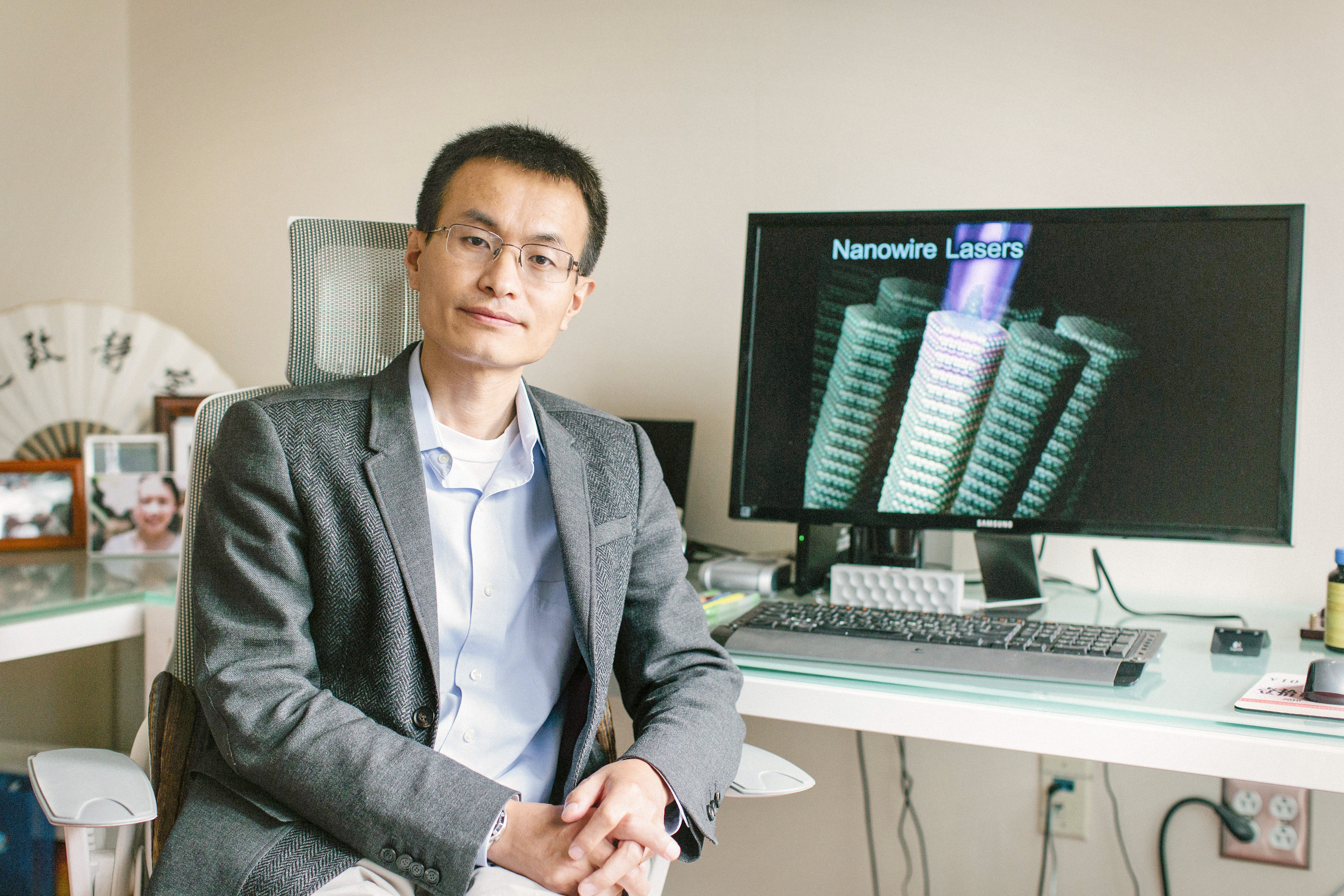 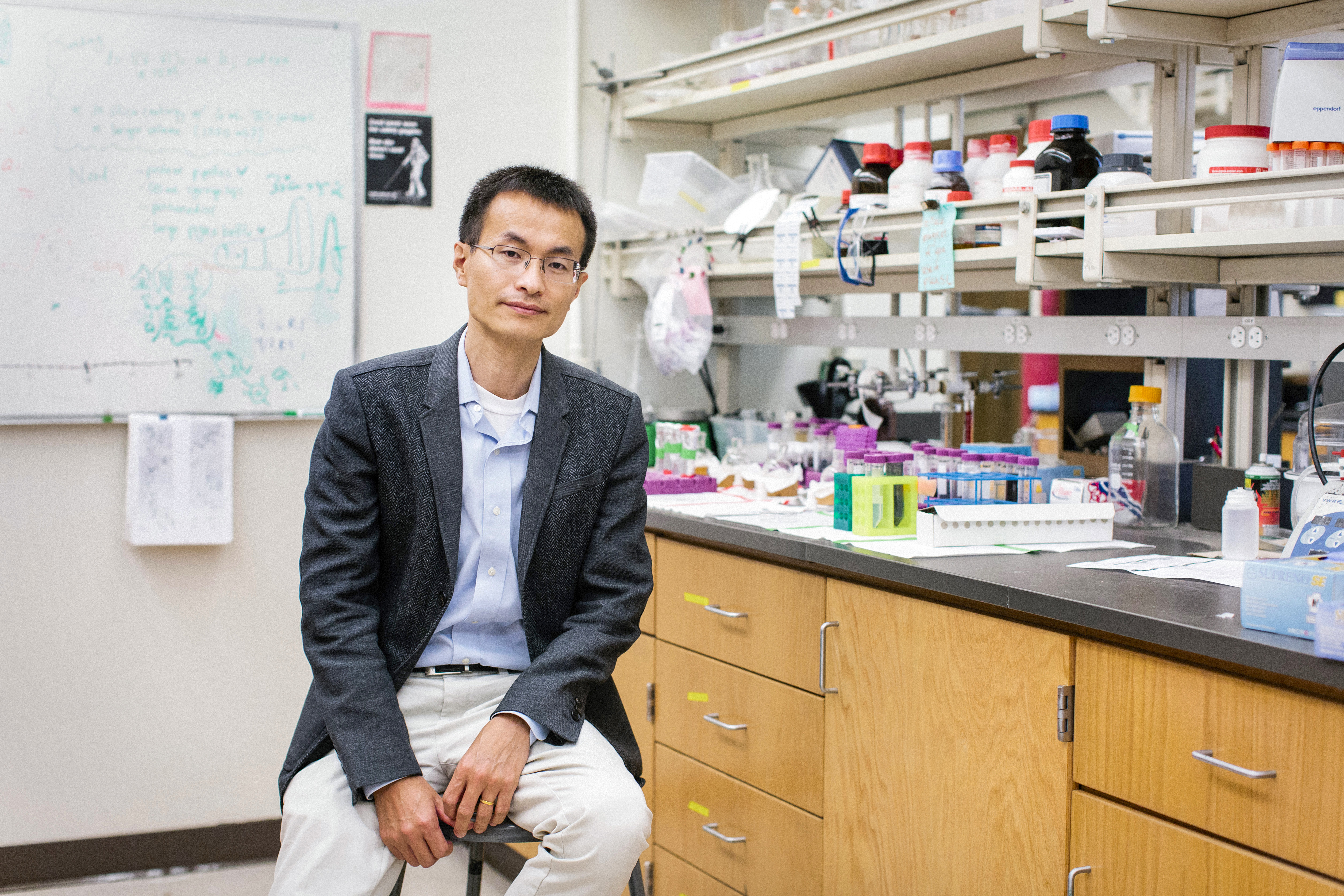