Building collaborations among elected officials, developers, and community residents to preserve and expand the supply of affordable housing and ensure that all Americans have equal access to housing and federal disaster relief. 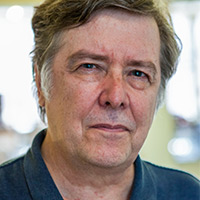 John Henneberger is an advocate for fair and affordable housing who has created a new paradigm for post-disaster rebuilding. The devastating impact of Hurricane Katrina exposed the failure of federal, state, and local governments to adequately respond to the needs of the poor and of persons with disabilities.

Skilled at identifying points of agreement among parties with varying, often opposing, economic interests and political views—such as developers, elected officials, and community members—Henneberger was an architect of a conciliation agreement with the State of Texas for Hurricanes Dolly and Ike post-disaster rebuilding. This agreement transformed the way that Texas and its local governments address affordable housing, community development, and fair housing and inspired new rule-making at the U.S. Department of Housing and Urban Development (HUD). It has helped to restore equity in disaster assistance for persons with disabilities and racial and ethnic minorities; expanded low-income residents’ involvement in disaster rebuilding; and served as a model for the allocation of disaster rebuilding funds in other states. Henneberger has also worked with architects and community development corporations to rebuild housing better and more rapidly after disasters. He organized a competition that challenged architects to design a permanent home that could be quickly delivered and assembled, cost less than a FEMA trailer, and be both easily expandable and attractive. The first homes were built and occupied in 2009 and improved versions of these homes are currently being constructed.

Henneberger has a track record of negotiating seemingly small changes in state and local policies and housing practices that enjoy a broad consensus and significantly improve the supply of affordable housing and access to fair housing. For example, he and colleagues worked with government and private agencies to pool housing data to create an online affordable housing counselor. Widely respected across a broad spectrum of stakeholders, Henneberger is working to define new standards for fair housing protections and affordable housing.

John Henneberger received a B.A. (1976) from the University of Texas at Austin. He began his work engaging in and supporting grassroots housing advocacy in 1974 as a volunteer with the Clarksville Neighborhood Center in Austin, Texas, and he co-authored Housing Patterns Study: Segregation and Discrimination in Austin, Texas (1979) for the City of Austin Human Relations Commission. Henneberger led several community development corporations (1979–1988) prior to co-founding the Texas Low Income Housing Information Service in 1988. 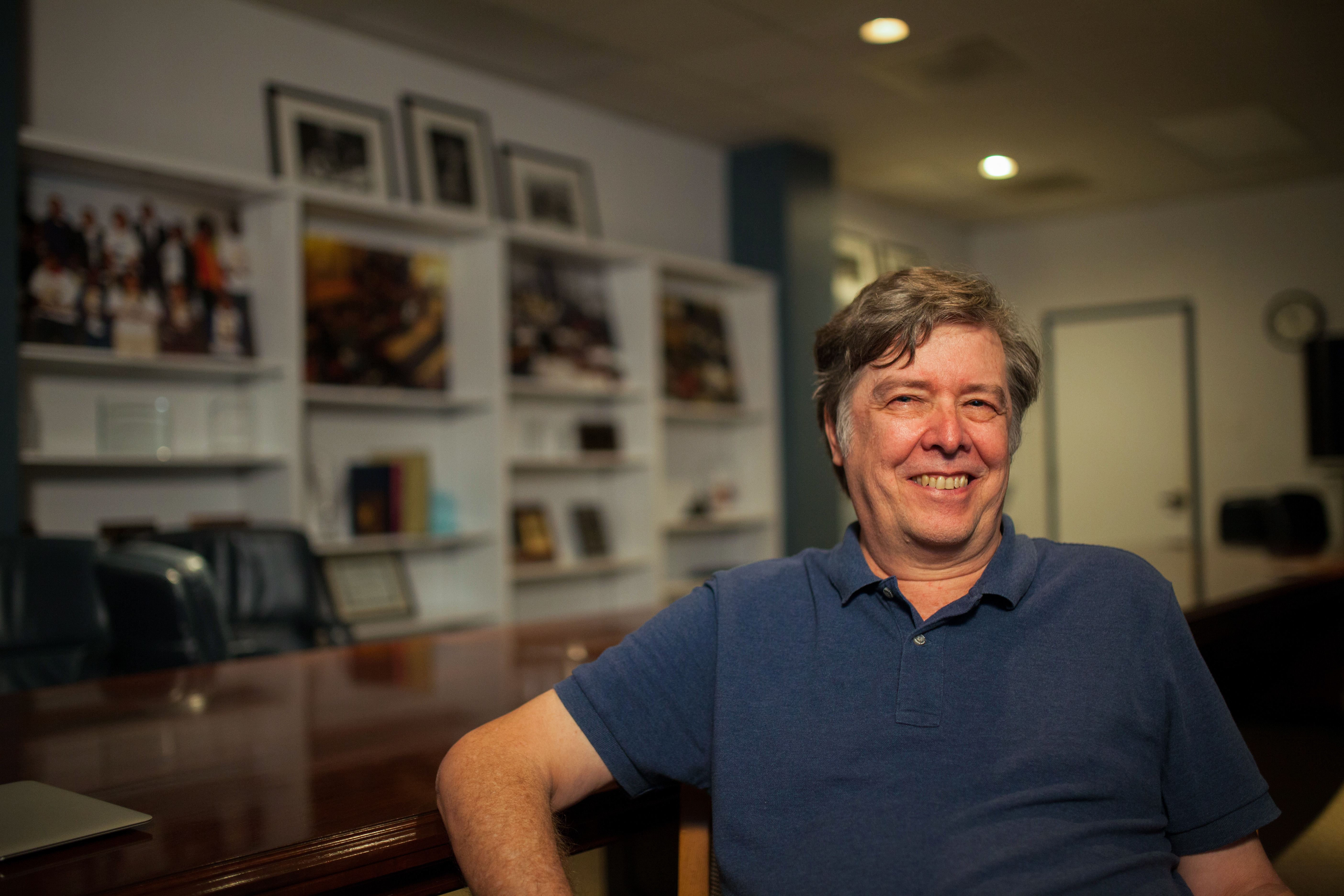 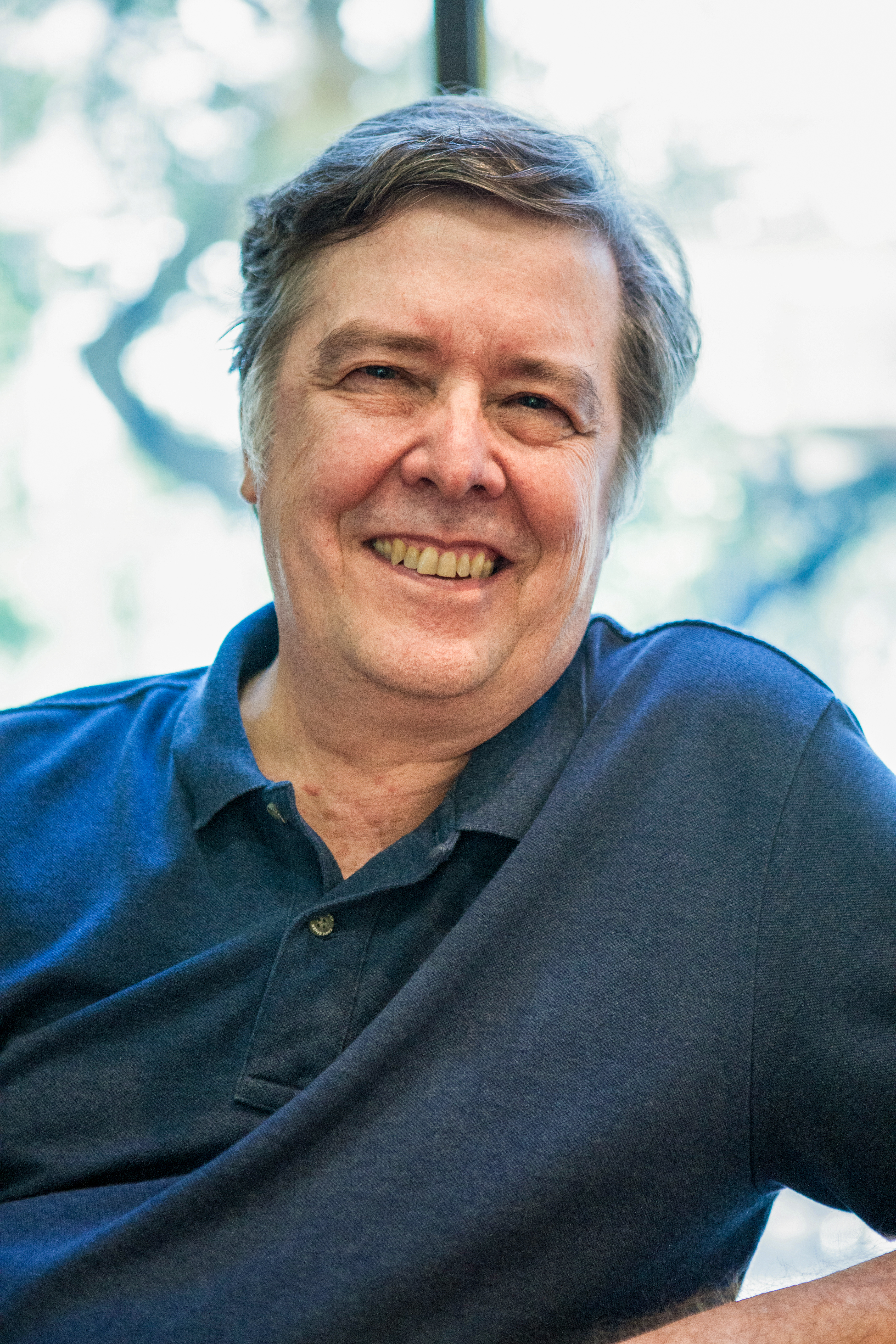 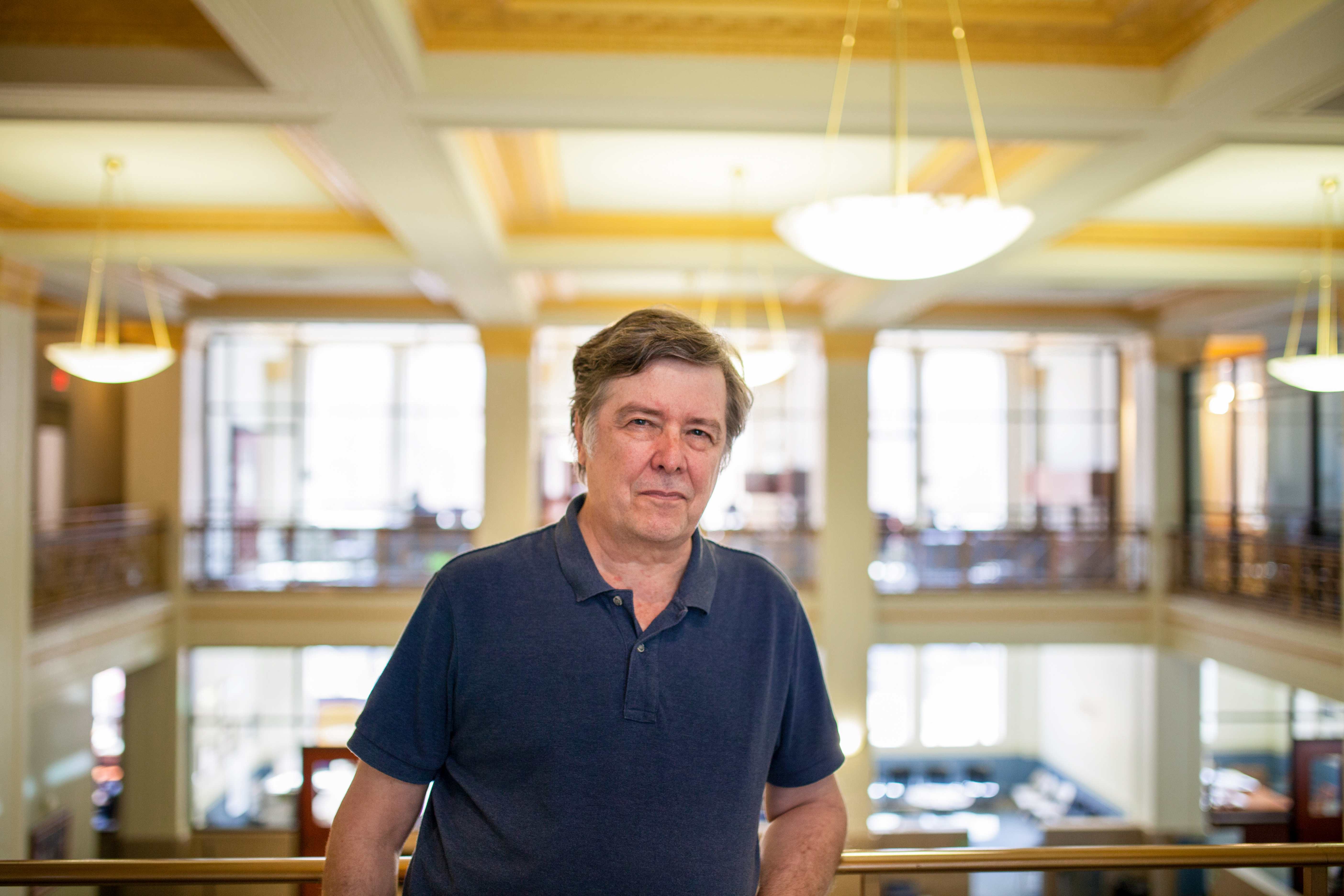