Author, Screenwriter, and Producer | Class of 2010

Crafting richly textured narratives that engage wide-ranging audiences and confront some of the most daunting challenges facing America’s urban centers. 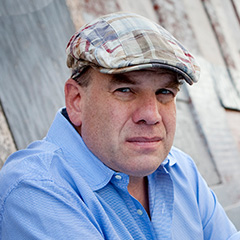 David Simon is an author, screenwriter, and producer who draws from his background as a crime beat reporter to craft richly textured narratives that probe urban America’s most complex and poorly understood realities. Though Simon has authored a wide range of nonfiction works, both in journalism (as a Baltimore Sun reporter and freelancer) and book-length form, he is best known for his contributions to drama; he has been a screenwriter and/or producer for several critically acclaimed television series, including Homicide: Life on the Street (1993–1999), The Wire (2002–2008), and Treme (2010–). With the nuance and scope of novels, Simon’s recent series have explored the constraints that poverty, corruption, and broken social systems place on the lives of a compelling cast of characters, each vividly realized with complicated motives, frailties, and strengths. Over the course of its five seasons, The Wire presented a panoramic portrait of an American city in an era of economic decline and immersed viewers in the workings of distinct yet intricately interwoven institutions of Baltimore: the inner-city drug trade, law enforcement, the dockyards, city hall, a local newspaper, and public schools. In keeping with his interest in struggling cities and the fates of their inhabitants, Simon has set his current project, Treme, against the backdrop of post-Katrina New Orleans, as a community works to rebuild its neighborhood and culture. His portrayals are sometimes harshly critical, sometimes unexpectedly sympathetic, but always viewed through the lens of a hard-edged, cautiously optimistic realism. Through his nonfiction accounts and television dramas, Simon creates riveting stories that engage wide-ranging audiences and confront some of the most daunting challenges facing America’s urban centers.

David Simon received a B.A. (1983) from the University of Maryland, College Park. From 1983 to 1995, he was a crime reporter with the Baltimore Sun. He is the author of Homicide: A Year on the Killing Streets (1991) and co-author of The Corner: A Year in the Life of an Inner-City Neighborhood (1997), and his additional television projects include the miniseries The Corner (2000) and Generation Kill (2008).

David Simon is still based in Baltimore, MD, and continues his work as an author, essayist, and television producer. 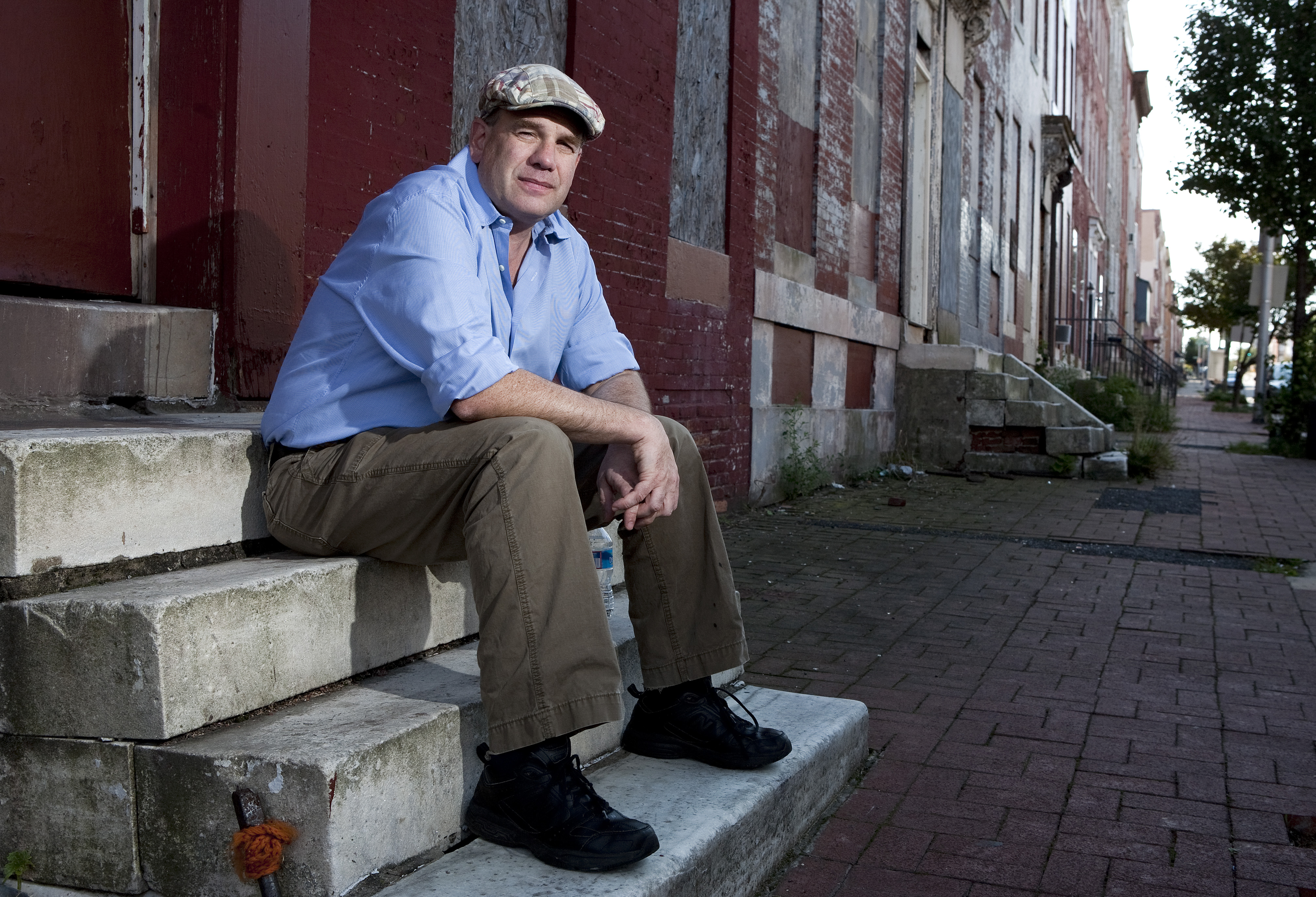 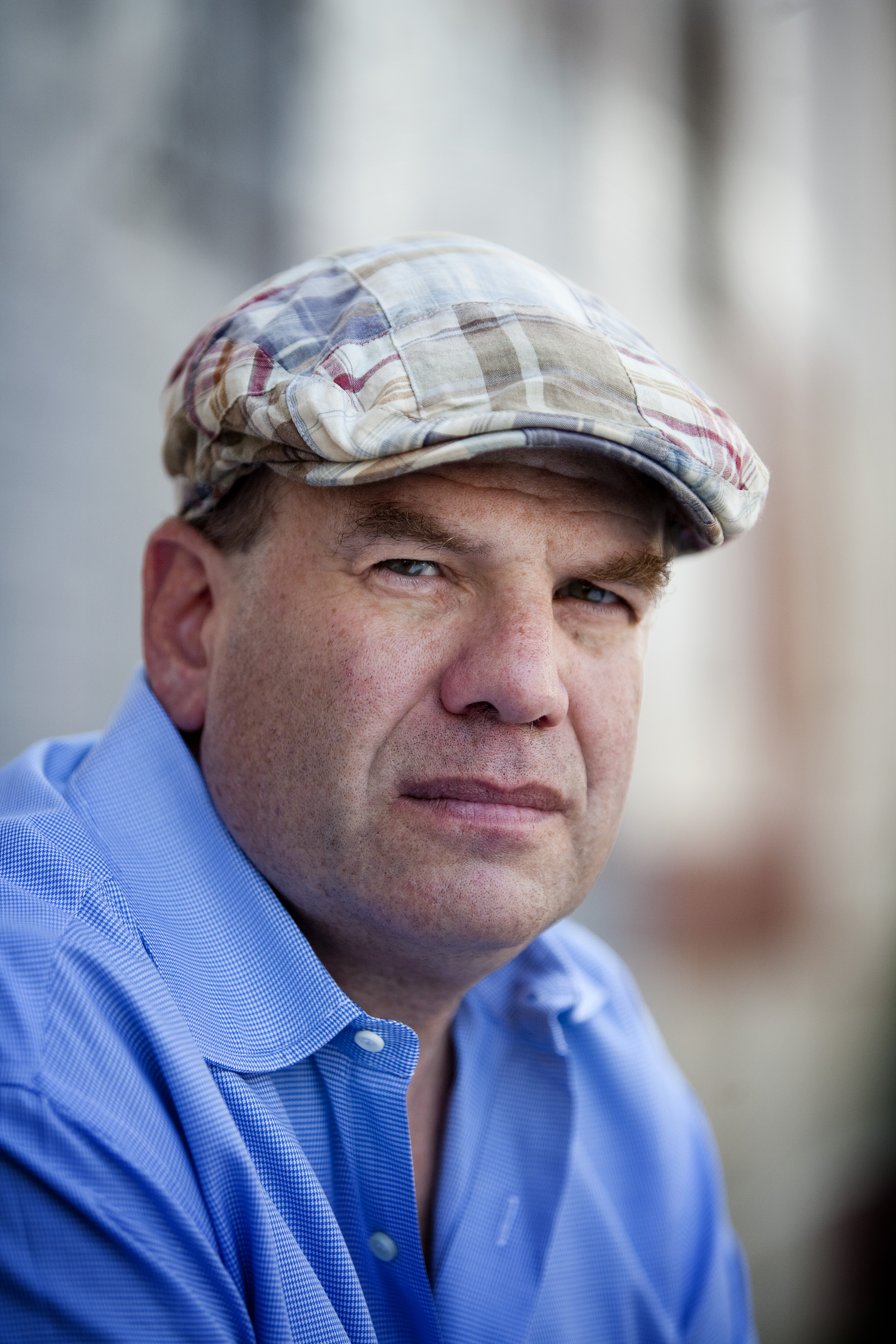 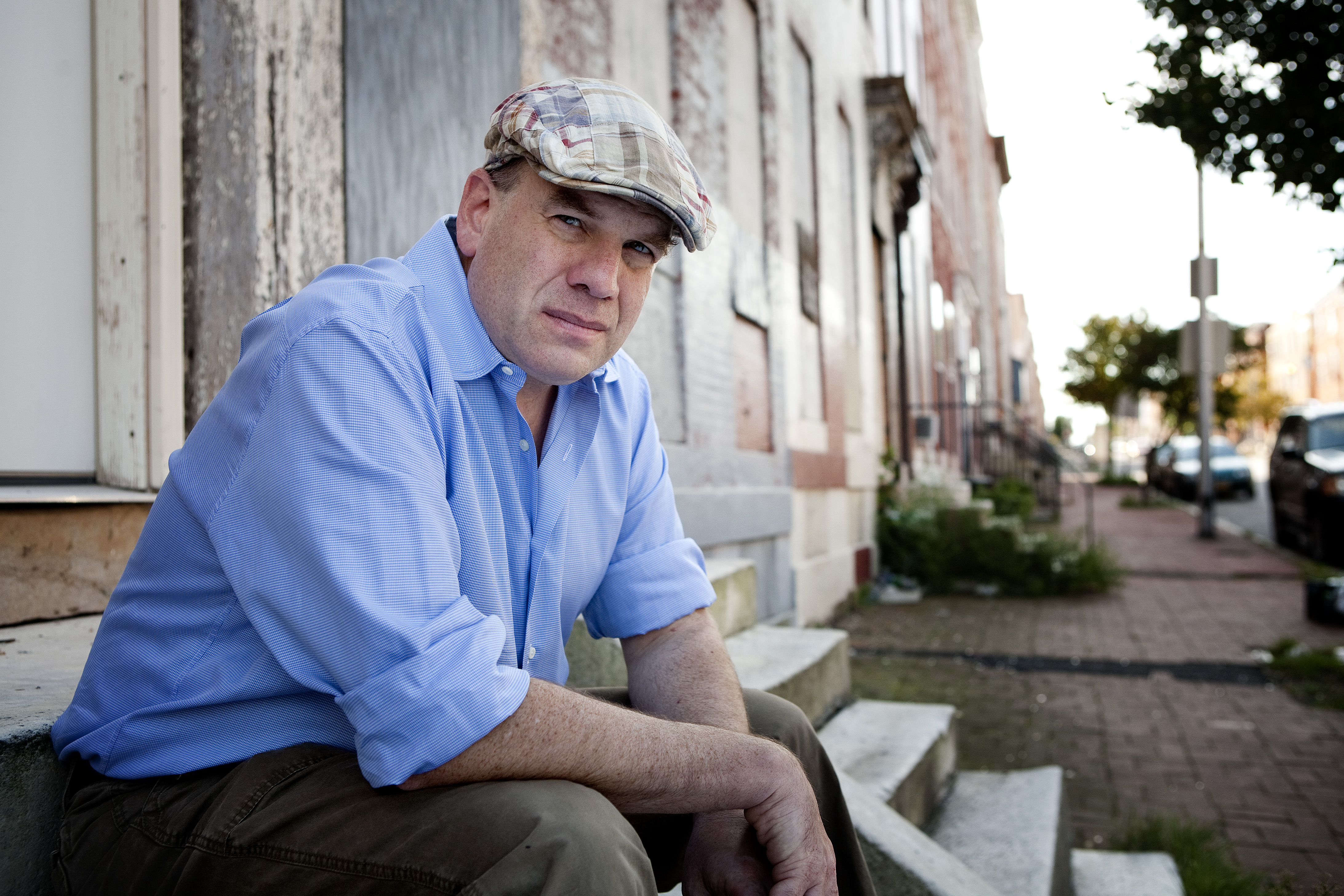