A digital arms dealer is believed to have been taking advantage of three security vulnerabilities in popular Apple products in its efforts to spy on dissidents and journalists, according to an investigation by Citizen Lab, recipient of the MacArthur Award for Creative and Effective Institutions. The investigation determined that spyware created by NSO Group, an Israel-based “cyber war” company, and sold exclusively to governments is being used to infect iPhones in order to record video, messages, and photographs. As a result of the investigation, Apple is working to fix vulnerabilities that leave users at risk. 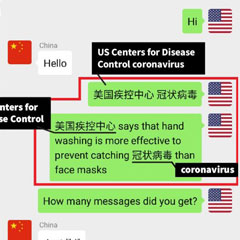 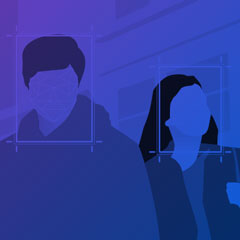 A Shared Understanding of Facial Recognition 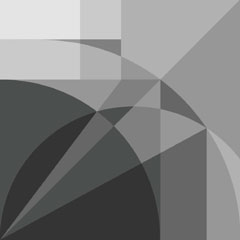