Acknowledge and Speak Up on Racism
June 25, 2020 | Perspectives | Equitable Recovery
Share On Social 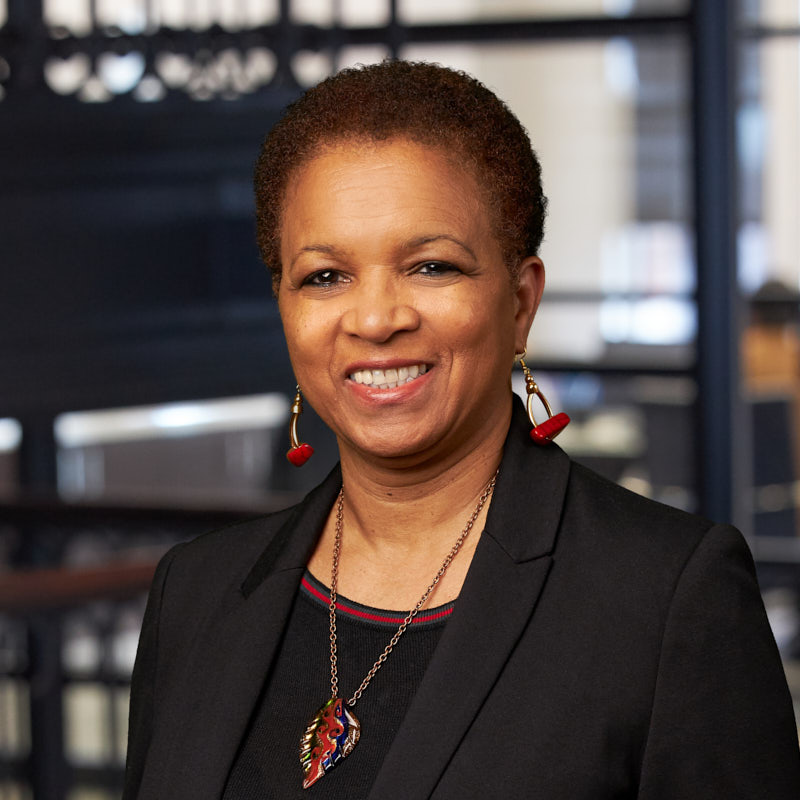 As we sit in meetings, in-person prior to working at home and now on Zoom, there is often silence when people are asked to speak about social and racial justice issues or to simply say what is on their mind. It always seems to be the same people (a lot of times Black people) speaking, while others remain silent. As I look at media coverage stating “silence = violence,” I have many thoughts and emotions. As a Black woman it gets tiresome.

Movement for change is difficult if the problem is not acknowledged and addressed. At MacArthur, the Just Imperative Working Group is trying to tackle the issue. But if more education is needed for those who say they do not understand and/or need to listen more to understand the issues, those folks need to spend more time getting educated. I know my story and my history and that of many others, but many folks need to catch up.

So often, White people seem to be waiting for Black people to share our life experiences and frustrations, while they silently sit and add nothing to discussions. Far too often, Black people are looked at as the ones who should come up with the solutions. This country’s problem of inequity was not created by Black people and cannot be solved by Black people alone. Hearing the stories of White Americans’ experience of race would be helpful and give greater understanding about who we all are and our collective path that led us to this place.

When there is a problem that needs to be fixed, it is better to understand the problem first. Hence, the sharing of stories should come from others too. Black folks should not have to feel that we are the educators. There is so much information out there that people can read, hear, and view, and most people already have basic knowledge about the path of inequity for African Americans—slavery, Jim Crow, lynching, the right to vote, redlining and segregation, an unfair criminal justice system (another form of slavery), the killing of Black people with no accountability, poor educational systems, and fewer ways to get out of poverty due to systemic and institutional racism. If someone does not have a picture of the educational path, here is some required reading: White Fragility or the New Jim Crow.

Because Black history is excluded from classroom books and curricula, some are just now learning that their education needs to be ongoing.

Steve Kerr, the coach of the Golden State Warriors, recently shared a conversation he had a few years ago with NBA star Andre Iguodala about Black Wall Street and its destruction during the Tulsa race massacre. Kerr had never heard of this insidious part of our country’s history. Kerr, who works to be a White ally and an outspoken advocate for changing institutional racism, said that conversation with Iguodala helped show him how much he had left to learn about race relations in America. Because Black history is excluded from classroom books and curricula, some are just now learning that their education needs to be ongoing. And I am hopeful that, when we choose to share them, our stories will not fall on deaf ears or receive a “here we go again” response.

Recently CBS’ Race for Justice special presented a view of this country’s unequal treatment of; Black people that remains 57 years after Dr. Martin Luther King led the March on Washington, D.C. Numbers show that Black people are disproportionately incarcerated (Black people make up 39 percent of the incarcerated population and 13 percent of the population at large). Median household income for Black people is $41,361 and national average is $63,179. April’s national unemployment rate was 16.7 percent for Black people and 14.7 percent overall. And since 1789, we have only had 153 Black lawmakers in the U.S. House of Representatives, 10 in the U.S. Senate and one Black President. 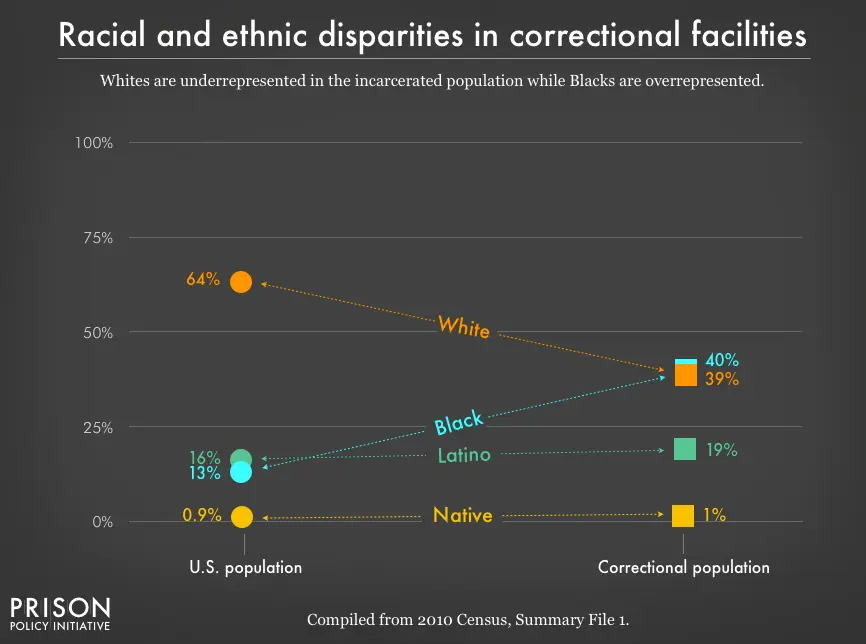 To help with real change, we must hear from more than the same, few people.

Meetings and/or trainings should start with the acknowledgement of our country’s history. Native Americans and Indigenous people have advocated for land acknowledgements that recognize and respect Indigenous people’s sovereignty and historic and current presence in the land. Perhaps now is a moment for Black people to call for the same. We need to acknowledge systemic racism, and how over time the injustices have changed, but our nation’s original sin remains the same—the unequal treatment of Black people. If we start there, maybe discussions will be more productive and more people will speak up. To help with real change, we must hear from more than the same, few people.