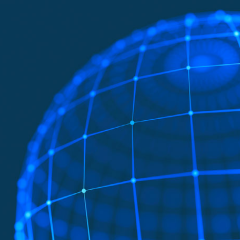 The risk of nuclear weapons is the highest it has been in decades, but there are concrete steps the United States can take to combat this threat, according to the Nuclear Threat Initiative (NTI). NTI, a grantee, published U.S. Nuclear Policies for a Safer World, a set of recommendations that would help the United States to lead action to reduce nuclear threats. Among the policy proposals, NTI calls for increased bipartisan efforts on U.S. nuclear policy, reengagement with Russian on nuclear arms control, increased dialogue with China, and strengthening the global nonproliferation regime.