GenForward, a survey project from the University of Chicago Department of Political Science, released a report on interviews with 200 Chicagoans between the ages of 18 and 29, with equal representation of racial groups. Significant disparities based on neighborhood and race appeared throughout the survey—in economic outcomes, access to education, relationships with the justice system, impacts of gentrification, experiences of violence, political representation, and personal safety and freedom. According to the MacArthur-supported survey, these disparities are reflected in population loss in Chicago: overall, one out of three interviewees said they were planning to leave Chicago eventually, compared with, for example, 43 percent of Englewood respondents. 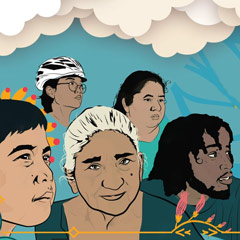 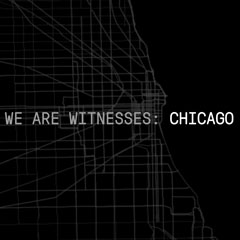