Three hundred million people live in places that will face annual flooding by 2050 because of sea level rise caused by climate change, according to a report from Climate Central. In the same time, the high-tide line will cover land that is home to 150 million people. This means sea change will impact roughly three times more people than previously thought. Climate Central, a grantee, created an interactive map of flood risk to visualize the outcomes over time with different pollution scenarios. 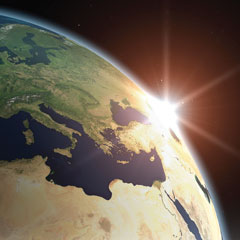 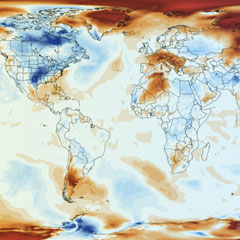 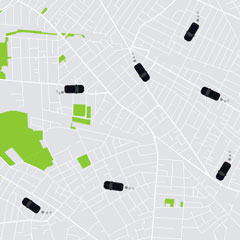