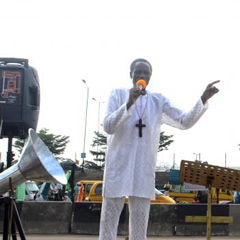 A significant majority of Nigerian Christians and Muslims oppose corrupt practices, according to a report from Chatham House on the role of social norms and religion in anti-corruption efforts. It found nine in ten opposed individual corrupt practices, but it also found that some non-secular social norms reinforce impunity. The social expectations of supporting religious groups contributed to more acceptance of misuse of funds for religious purposes, for example. The MacArthur-supported report suggests that shifting norms to oppose corruption requires collective participation and changing community expectations rather than relying on individual morals.