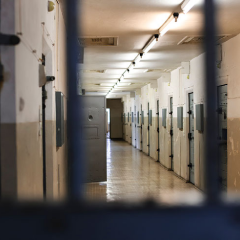 Keeping people out of jail did not undermine community safety, according to a new report on Safety and Justice Challenge (SJC) sites by grantee Institute for State and Local Governance at City University of New York. Since 2015, SJC sites have worked to reform their local criminal justice systems, and during this period, most sites saw decreases in both crime and incarceration. Further, the report finds that individuals released from jail pretrial very rarely return to jail within a year of release for a violent crime, and extremely rarely for a homicide.

Research Foundation of the City University of New York