Outside spending by super-PACs, single candidate groups, and political nonprofits has dramatically overtaken U.S. Senate candidate spending as a result of the Citizens United Supreme Court decision. The Brennan Center, a MacArthur grantee, finds that after the 2010 decision, Senate campaign finances were dominated by donations from the super-rich. The study also finds that “dark money,” or spending by groups who do not disclose their donors, has increased by more than 50% since 2010. Such outside spending reduces transparency in the financing of elections and can increase the potential for conflicts between donors and candidates. 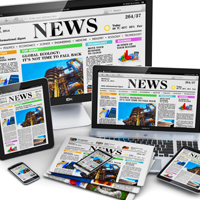 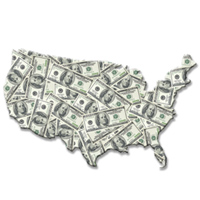