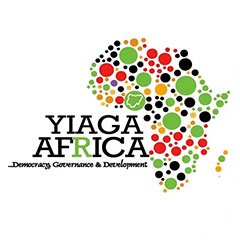 During the February 2019 Nigerian Presidential election, Youth Initiative for Advocacy, Growth, and Advancement (YIAGA) deployed over 3,000 observer teams to over 1,500 polling units, representing every local government area in every state, to monitor the polls independently of the Election Commission. After the delayed vote, Muhammadu Buhari was reelected to the Presidency. YIAGA, a MacArthur grantee, issued its resulting election report to ensure transparency as part of its mission to engage youth on anti-corruption efforts. As in past elections, YIAGA found widespread logistical challenges, which led to late opening of polling units, and malfeasance by political parties that compromised the ability of citizens to vote and undermined public confidence in the process. 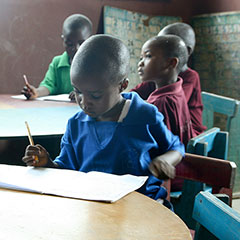