One in four working households in the United States spends more than half of its income on housing costs, according to a new report by the Center for Housing Policy, a MacArthur grantee. Despite falling home values due to the recession, housing affordability worsened significantly for owners and renters between 2008 and 2009. 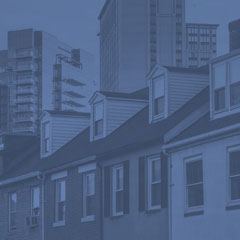 Reversing the Damage of Segregation in Chicago

Growth in Rental Housing Market May be Coming to End
More news on Housing
View More About Housing
Stay Informed
Sign up for periodic news updates and event invitations.
Facebook Twitter LinkedIn Instagram Youtube Medium
Connect with us on social media or view all of our social media content in one place.