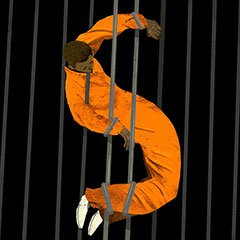 Increased pretrial detention—jailing of people who have not been convicted of a crime—disproportionately harms people of color and people with lower incomes, according to an evidence brief from Vera Institute of Justice. Between 1970 and 2015, pretrial detention has increased 433 percent, primarily due to overreliance on monetary bail. And people who are detained before a trial for longer periods see harmful, lasting effects like harsher sentencing, increased convictions, and higher likelihood of repeated contact with the justice system. Vera, a MacArthur grantee, outlined some strategies for safely reducing pretrial detention, including more robust bail hearings, early legal representation, and using court date reminders. 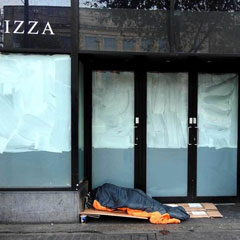 Cycle of Jail and Homelessness 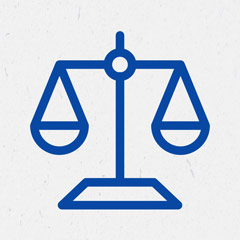 Presumption of Innocence and Pretrial Detention Meeting Needs of Women in the Justice System
More news on Criminal Justice
View More About Criminal Justice
Stay Informed
Sign up for periodic news updates and event invitations.
Facebook Twitter LinkedIn Instagram Youtube Medium
Connect with us on social media or view all of our social media content in one place.