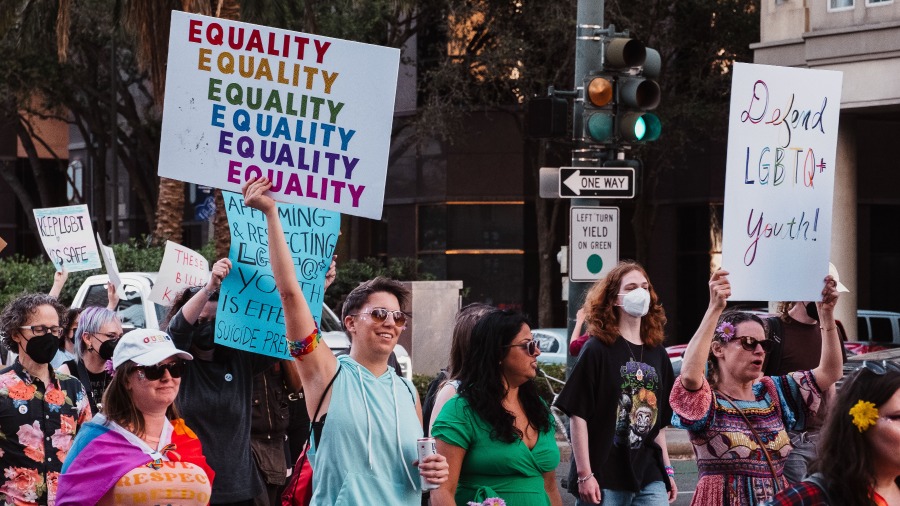 People who identify as lesbian, gay, bisexual, transgender, queer, or other marginalized gender and sexual orientation identities are overrepresented in the criminal justice system, according to a report from the Safety and Justice Challenge. LGBTQ+ individuals face discrimination, abuse in jails and prisons, arrests, solitary confinement, and denial of healthcare at higher rates than other communities. In jails, for example, 35 percent of cisgender women identify as sexual minorities. And 16 percent of transgender and gender nonconforming people reported they had been incarcerated before, compared with 6.6 percent of the U.S. population.

The report shares stories of how LGBTQ+ people often enter the legal system. Criminalization of LGBTQ+ identities, homelessness, and high rates of victimization in the community create pipelines to arrest and incarceration. But there are organizations and recommendations that could interrupt the cycle, including meeting people’s reentry needs and addressing criminalization of the community.