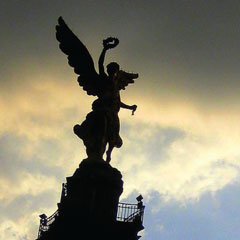 The Mexican government passed anti-corruption reform in 2015 and 2016, but government must take further steps to institutionalize the policies, according to a report on anti-corruption efforts by the Washington Office on Latin America. Though the government has appointed a special prosecutor for corruption cases, significant delays in appointments—including 18 anti-corruption magistrate positions yet to be filled—have hampered investigations and prevented action in response to corruption crimes. According to the Washington Office on Latin America, a grantee, the administration must address the remaining gaps to ensure corruption is appropriately investigated and sanctioned. Implementing a National Prosecutor in Mexico