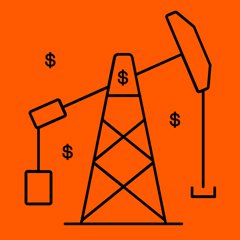 A campaign from a coalition of organizations, including grantees Sierra Club Foundation and Union of Concerned Scientists, is targeting fossil fuel financing to curb its harm to the climate. The campaign, called Stop the Money Pipeline, demands that institutions divest from fossil fuel industries—whether it is funding, insuring, or investing in companies that contribute to climate crisis. By eliminating the hundreds of billions of dollars the targeted institutions funnel to fossil fuels, Stop the Money Pipeline could make a major difference in the fight against climate change. What is the Future of Climate Action in India?