In a historic ruling, the Inter American Court on Human Rights found Mexico responsible for the torture and sexual violence committed against a group of women in the Atenco community near Mexico City during a police raid in May 2006. The ruling orders Mexico to offer reparations to the women, including medical and psychological treatment; issue a public apology from high-ranking officials; and initiate new and transparent investigations to identify and prosecute the responsible individuals, including those supervising the chain of command under which the abuse was committed. Centro de Derechos Humanos Miguel Agustín Pro, a MacArthur grantee, represented the 11 women in the Court. Support for Groups Working on Transitional Justice in West Africa 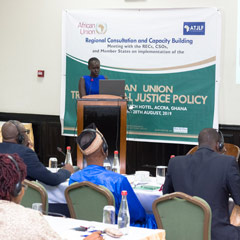 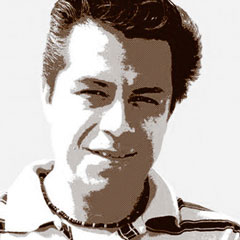