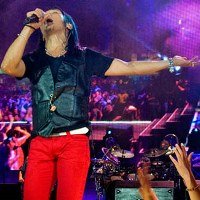 The MacArthur-supported Independent Lens documentary series is launching its 12th season on PBS on September 30th with a lineup of 23 films from new and established filmmakers. The series will include documentaries that examine the public health system, contemporary Native American Life, the role of activism in making HIV medications available, and more. 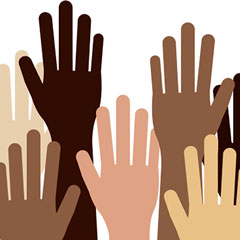 Ensuring Everyone Is Counted in the 2020 Census 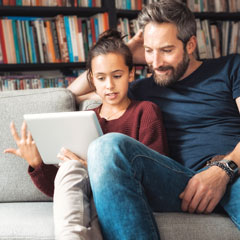