Opportunity Chicago, a MacArthur-supported workforce development initiative for Chicago public housing residents, has helped more than 5,000 people find employment, according to a new report. The initiative connects Chicago Housing Authority (CHA) residents with training and job opportunities. It is supported by CHA, the Chicago Department of Family and Support Services and The Partnership for New Communities, which was launched with backing from MacArthur and the Chicago Community Trust to bring together business, civic and philanthropic leaders to invest in large-scale improvements in the neighborhoods most affected by public housing transformation. The report, A Partnership for Change, is the first of several to be released as Opportunity Chicago comes to a close. 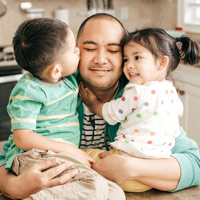 Collaborative to Invest in Affordable Housing 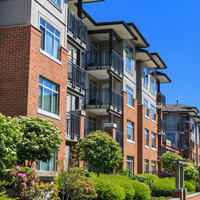 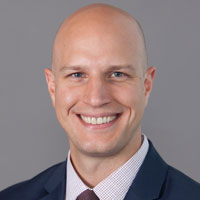