The interdisciplinary MacArthur Foundation Research Network on Early Experience and Brain Development sought to address questions of how the experiences of early childhood are incorporated into the structures of the developing brain, and how, in turn, those changes in the structures of the brain influence behavior. MacArthur awarded six grants totaling $8 million to support the work of the Network, which was led by Dr. Charles Nelson.

What was the impetus behind the formation of this research network? And what did it set out to achieve?
CN: In 1997, Bill and Hillary Clinton hosted a small meeting at the White House on early brain development. The meeting caught the eye of the press, which in turn drew the public’s attention to how experience impacts the developing brain. I was already a member of another MacArthur research network on psychopathology and development and was approached by the Foundation to consider launching a new network on early experience and brain development.

What was the Bucharest study, and what did it find?
CN: The Bucharest Early Intervention Project was perhaps the signature piece of research coming out of the Network. The project was designed to examine the efficacy of foster care as an intervention for early institutional, or orphanage, care. The broader context for the project was events that took place in Romania in late 1989, when a coup overthrew the government of Nicolae Ceaușescu. From 1966 to 1989, Ceaușescu implemented birth control and tax policies in Romania that increased the birth rate. However, because of an increase in poverty, coupled with the promise that the government would take care of abandoned children, a large number of children were abandoned by their parents and placed in government run orphanages. Shortly after the coup in December 1989, the western media flooded into the country, which until then had largely been closed to foreigners, and discovered more than 170,000 children living in state run institutions.

In late 1999, network member Charles Zeanah made an exploratory trip to Bucharest and assessed the feasibility of conducting a research study there. We were subsequently invited into the country to conduct a research project designed to examine the effects of early institutionalization on brain-behavioral development and the efficacy of a foster care intervention on ameliorating the negative effects of early institutionalization. Our project began in 2000 and continues to this day. 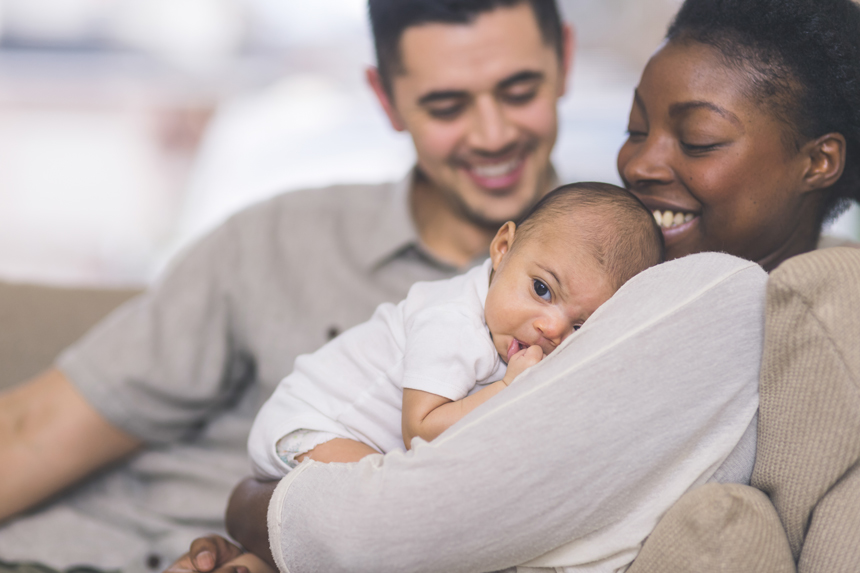 After screening more than 180 infants living in the six institutions in Bucharest for developmental disorders and delays, we identified 136 who we considered to be typically developing; we also identified 72 infants who had never been institutionalized and were living with their biological families in Bucharest. After an extensive baseline assessment, half of the institutionalized group were randomly assigned to a foster care intervention we designed, implemented, and financed, and the other half were randomly assigned to remain in institutional care. Following random assignment, we followed up with children in the three groups at 30, 42, and 54 months, and then again at 8, 12, and 16 years.

As we have reported in nearly 100 peer reviewed publications, book chapters, and one book, children who remained in institutional care showed reductions in IQ, language, social-emotional functioning, and executive functions. They also showed a reduction in the brain’s electrical activity and a smaller brain in general. Finally, these children experienced significant mental health problems. By contrast, the children in foster care tended to show improvements in nearly all of these domains, particularly if they were placed in a foster family before two years of age.  However, there were a few domains that did not show an intervention effect at all; notably, we observed few improvements in executive functions and no change in prevalence of attention-deficit/hyperactivity disorder

Why was the Bucharest study so impactful?
CN: Although children adopted out of institutions have been extensively studied for decades, such work was always limited by sample bias – specifically, which children were lucky enough to be adopted and which were not. Moreover, only a relative handful of studies have been conducted focusing on children currently living in institutions. Finally, the extant literature is almost exclusively focused on behavioral outcomes. In contrast, this was the first randomized controlled trial that permitted one to infer cause and effect; it also studied the children longitudinally; and it employed state-of-the art biological and neurobiological measures. As a result, the study has been routinely cited by UNICEF and the World Health Organization as the strongest evidence to date testifying to the harms done to children raised in institutions and the benefits of placement into families.

What changes resulted from the study?
CN: Approximately two years after the study was launched, the Romanian government passed legislation forbidding the institutionalization of any child under two years of age. It also began to massively deinstitutionalize children and implemented government foster care. Beyond Romania, many governments have cited the findings as evidence to support the closing of institutions and to promote the development of alternatives to institutional care.