The 1990s ushered in a sea change in the population and reproductive health field, bringing a period of unprecedented energy, groundbreaking international policy change, and a global women’s movement that shifted emphasis from population control approaches to advancing women’s rights. The 1994 Cairo World Conference on Population and Development and the 1995 Beijing World Conference on Women were two core drivers of this paradigm shift. Between 1992 and 2000, MacArthur provided $3.1 million for activists, researchers, journalists, and civil society organizations to prepare for, participate in, and follow up on commitments made at these conferences.

How did women from around the world put sexual and reproductive health and rights on the global agenda at Beijing and Cairo? Are these platforms relevant to your work today?

Sen: Women and women’s organizations went into the conference proceedings knowing what we needed and wanted to advocate for in order to advance our sexual and reproductive health and rights goals. That knowledge was based on personal experiences, many years of analysis and understanding of the issues, and intensive mobilization among ourselves and with potential allies. But we had very little political understanding or direct knowledge of multilateral negotiations among member states. What was a huge surprise was how quickly and effectively we learned those things; how smart and savvy we could be in using every formal and informal method possible to achieve our objectives; and how far we could get in our goal of transforming policies away from draconian population control and towards health and human rights.

The platforms generated by the core UN conferences of the 1990s – Rio (environment and development), Vienna (human rights), Copenhagen (social development), Cairo and Beijing (population and reproductive health) – provided a unified framework for all my work thereafter: research, analysis, advocacy, and activism. The 1990s conferences were the space where we were able to bring those realities front and center into the development agenda, and to co-create a solid frame interlinking economic, social, and ecological justice into ideas, policies, and actions. And it was we women from around the world who did this together.

Peña: I’m from San Cristobal de las Casas, in Chiapas. I am a member of the Catholic Youth Network for the Right to Decide, a middle school teacher, and a feminist. Three years ago, after talking to a colleague who stressed how poverty and religious influences adversely affect young people's sexual and reproductive health, I became a sexual and reproductive rights activist.

The Cairo and Beijing conferences were very important, as many women from developed and developing countries attended. The conferences laid the foundation for the struggle for sexual and reproductive health and rights. The topic was established as a social problem at the conferences. We base our activism on these foundations, even today. 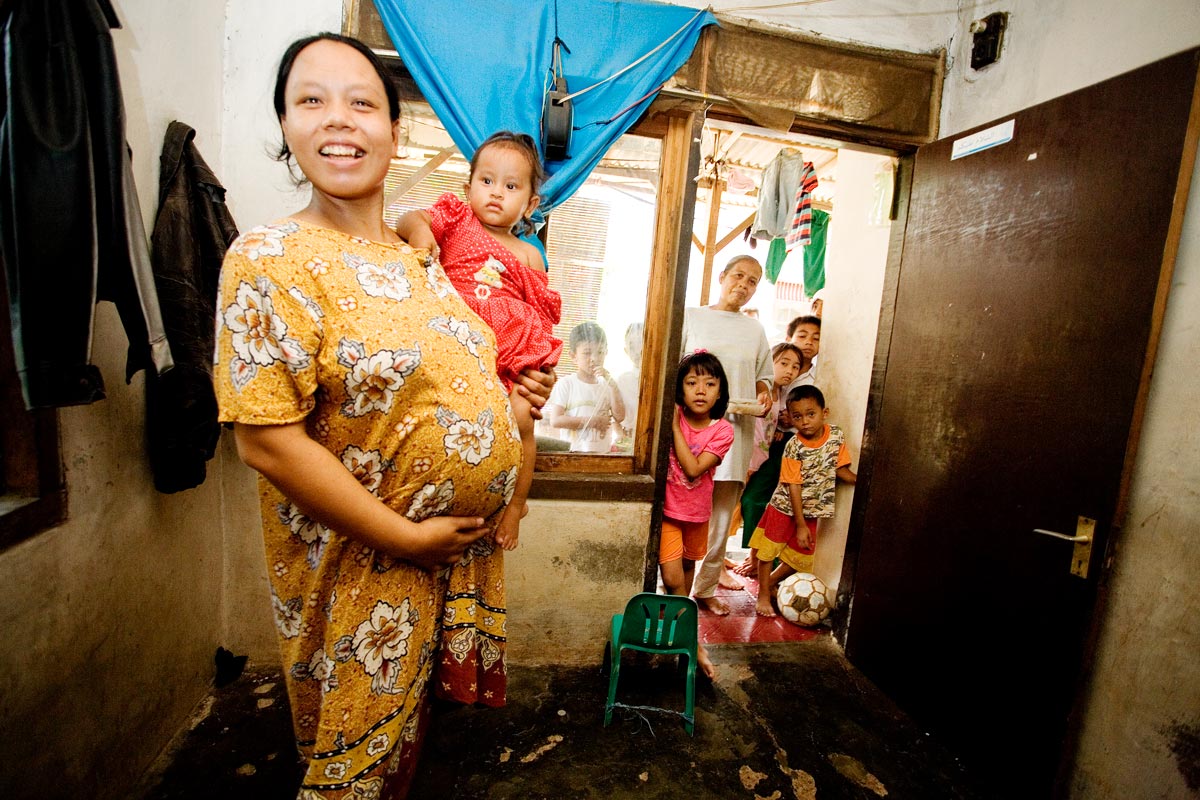 What are some of the injustices related to sexual and reproductive health and rights that changed during your lifetime? What is your vision for the future?

Sen: The biggest change was the recognition that women (and poor men as well) cannot be the targets of policies, meant to serve some supposed greater good, but which were careless about our health and rights and in whose formulation we played no role. The dominant population control paradigm before Cairo and Beijing did not even recognize reproductive or sexual health, let alone rights. These were concepts that came from women’s movements. There are those who would pooh-pooh these achievements as merely words. But I believe words and ideas are at the center of who we are, how we understand our realities, and how we transform them. And the paradigm shift of Vienna, Cairo, and Beijing put health and human rights at the center of our thinking in ways that are difficult to reverse.

Peña: I would like to see improvements in access to sexual and reproductive healthcare, including to the quality of services and the availability of necessary medical supplies. I would also like to see a change in the ideology that considers that becoming a mother at a very young age is a life option or means of personal growth, since many young women do not have other alternatives. We need to change this way of thinking in order to reduce adolescent pregnancy. I would also like to see quality, youth-friendly comprehensive sexuality education in schools, especially in middle schools.