Using natural language processing to develop artificial intelligence systems that can understand language and make inferences about the world. 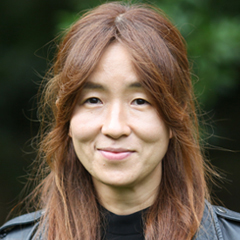 Yejin Choi is a computer scientist leveraging her expertise in natural language processing (NLP) to develop artificial intelligence-based systems that can perform commonsense reasoning. The ability to reason, or make inferences, is beyond the reach of existing AI systems because it requires implicit knowledge about how the world works. Choi recognized that rules-based models, such as logic or conditional probabilities, are too rigid to encompass the complexity of commonsense knowledge and thinking. Instead, she uses computational methods for understanding language, or NLP, to develop commonsense knowledge and reasoning models.

Choi has made advancements in several areas of NLP that improve computers’ ability to extract and understand implied meaning in human language. She has pioneered the combining of visual and textual inputs to improve context-based language interpretation in automatic systems. Traditionally, NLP models are grounded or programmed via textual inputs only. Choi has designed models that use both textual descriptions and images of objects to reinforce one another, in a manner similar to the way humans acquire knowledge about the world. The increased contextual information available to the system enables capabilities such as automatic caption generation for videos and sequencing of events. For example, using clusters of time-stamped photo albums and corresponding captions, Choi developed a model that can infer the order of events in typical human activities, such as visiting a restaurant. In another line of work, she uses computational linguistics to identify the potential for deceptive intent or sentiment in written language. She and colleagues designed a method to automate detection of fake online consumer reviews with a high degree of accuracy. Choi extended this work to include assessing factuality and categorizing news articles based on intent to deceive as well as the type of information: hoax, satire, trustworthy.

More recently, Choi has created new datasets of commonsense knowledge such as ATOMIC, a commonsense knowledge graph that encodes causal commonsense inferences about everyday objects and events, and VisualComet, the first large-scale repository of visual commonsense graphs. She and colleagues also released COMET, a neural network-based NLP system that uses the ATOMIC knowledge graph. In response to questions or scenarios, COMET generates potential commonsense predictions, rather than a single answer. Over 75 percent of the predictions are considered plausible by human evaluators. Choi and her team are currently at work on a neural network platform that functions similarly to COMET to make ethical decisions or judgements. Choi’s research brings us closer to computers and artificial intelligence systems that can grasp more fully the complexities of language and communicate accurately with humans.

Yejin Choi received a BS (1999) from Seoul National University and a PhD (2010) from Cornell University. She was an assistant professor in the Department of Computer Science at SUNY Stony Brook (2010–2014) and is currently the Brett Helsel Professor in the Paul G. Allen School of Computer Science & Engineering at the University of Washington at Seattle, with a joint appointment at the Allen Institute for Artificial Intelligence. Choi has published in a variety of leading journals and conference proceedings, including Conference on Empirical Methods in Natural Language Processing, Advances in Neural Information Processing Systems, Proceedings of the AAAI Conference on Artificial Intelligence, and IEEE/CVF Conference on Computer Vision and Pattern Recognition. 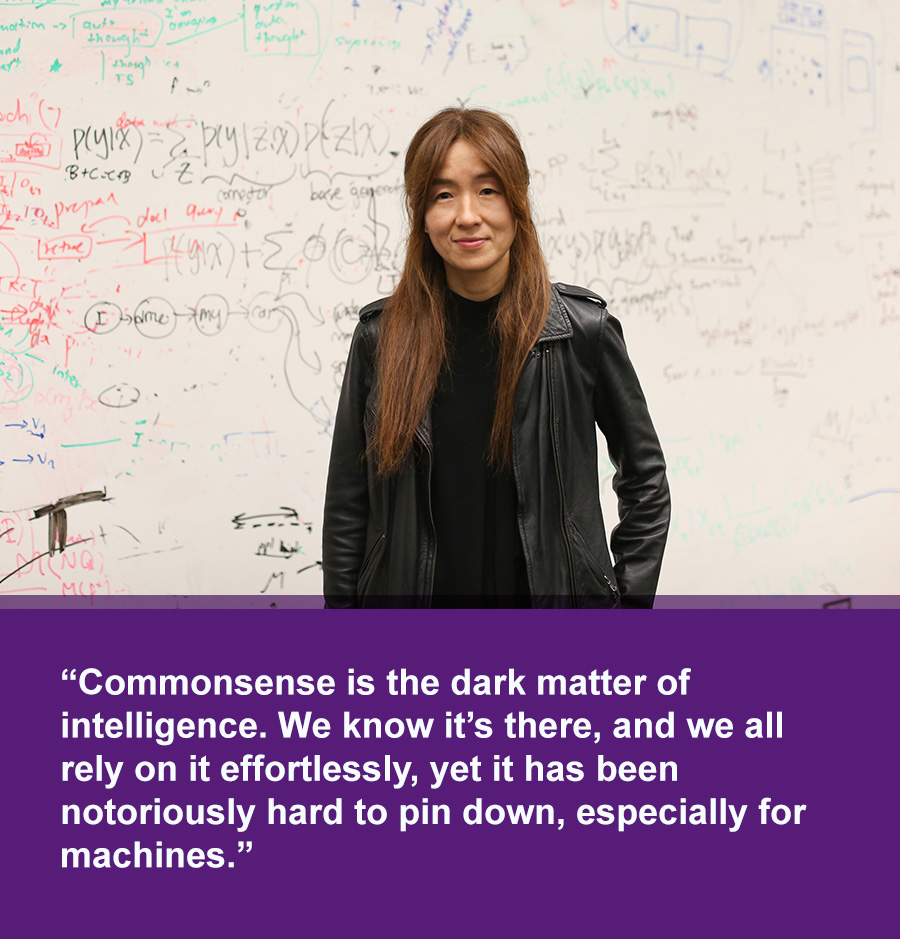 ”Commonsense is the dark matter of intelligence. We know it’s there, and we all rely on it effortlessly, yet it has been notoriously hard to pin down, especially for machines. My research seeks to tackle this longstanding challenge in AI (artificial intelligence) by teaching machines to reason about the likely causes and effects of everyday events and the likely intents and mental states of people in relation to those events. Through this research I hope to make machines communicate better with humans and align better with human values.” 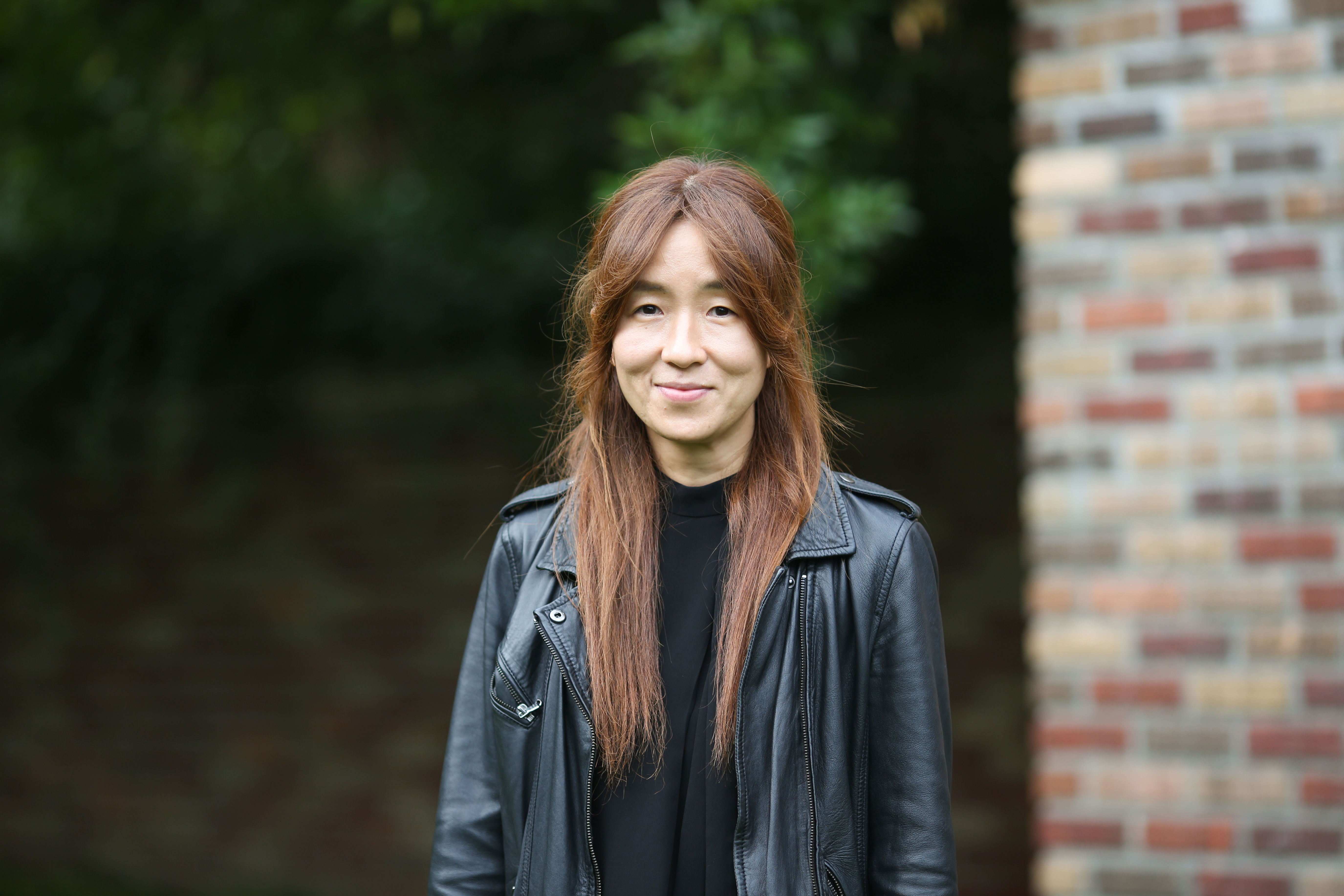 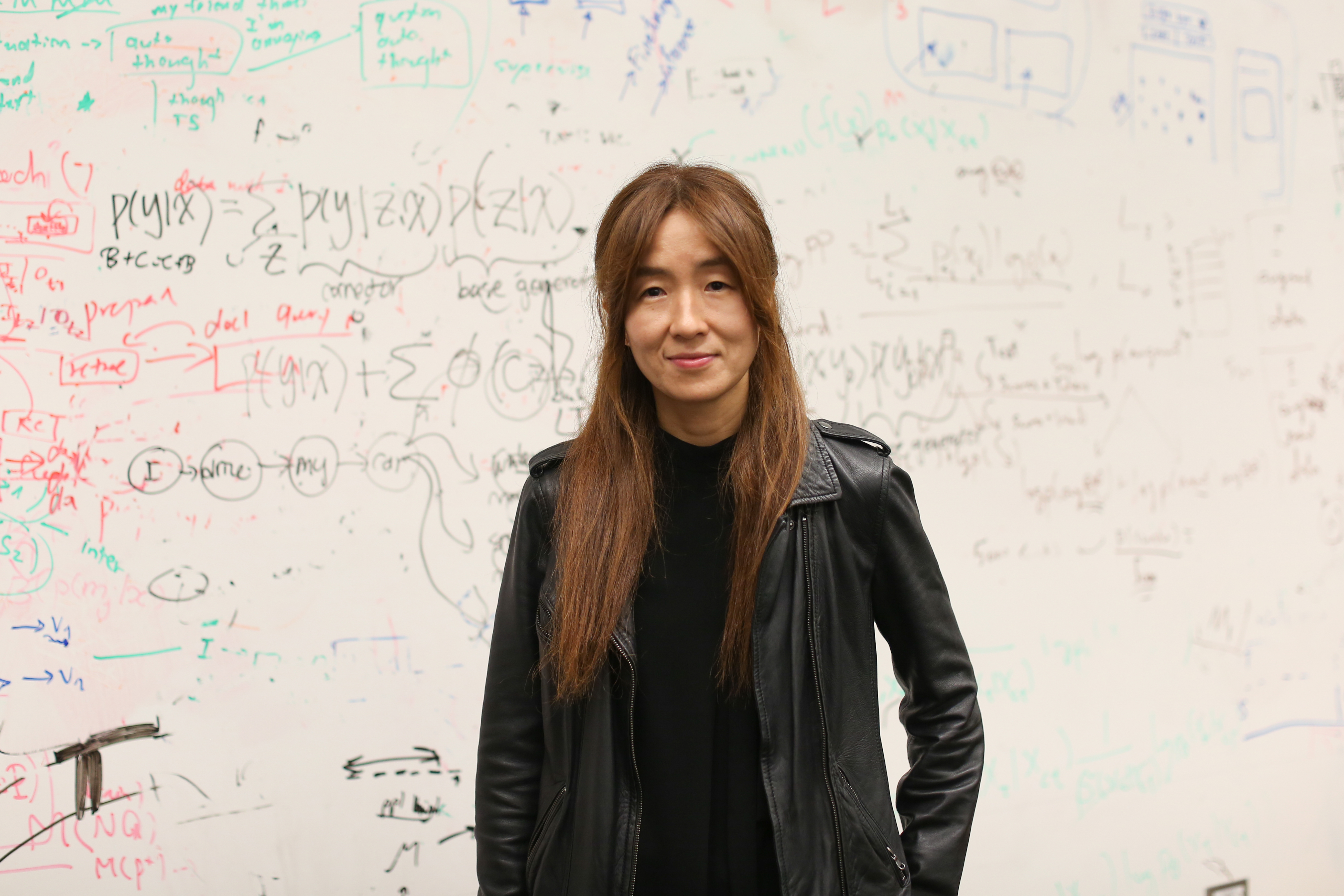 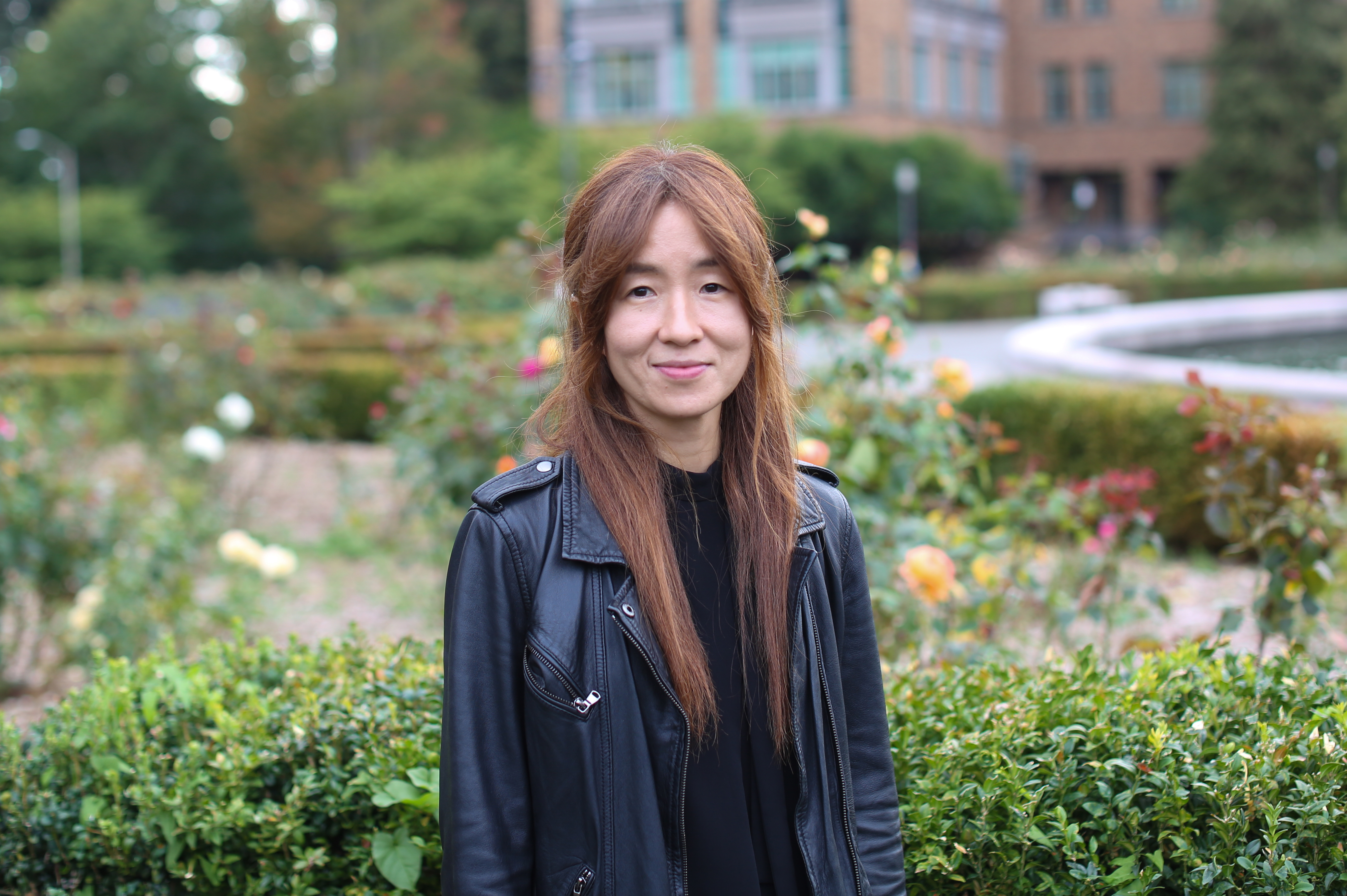 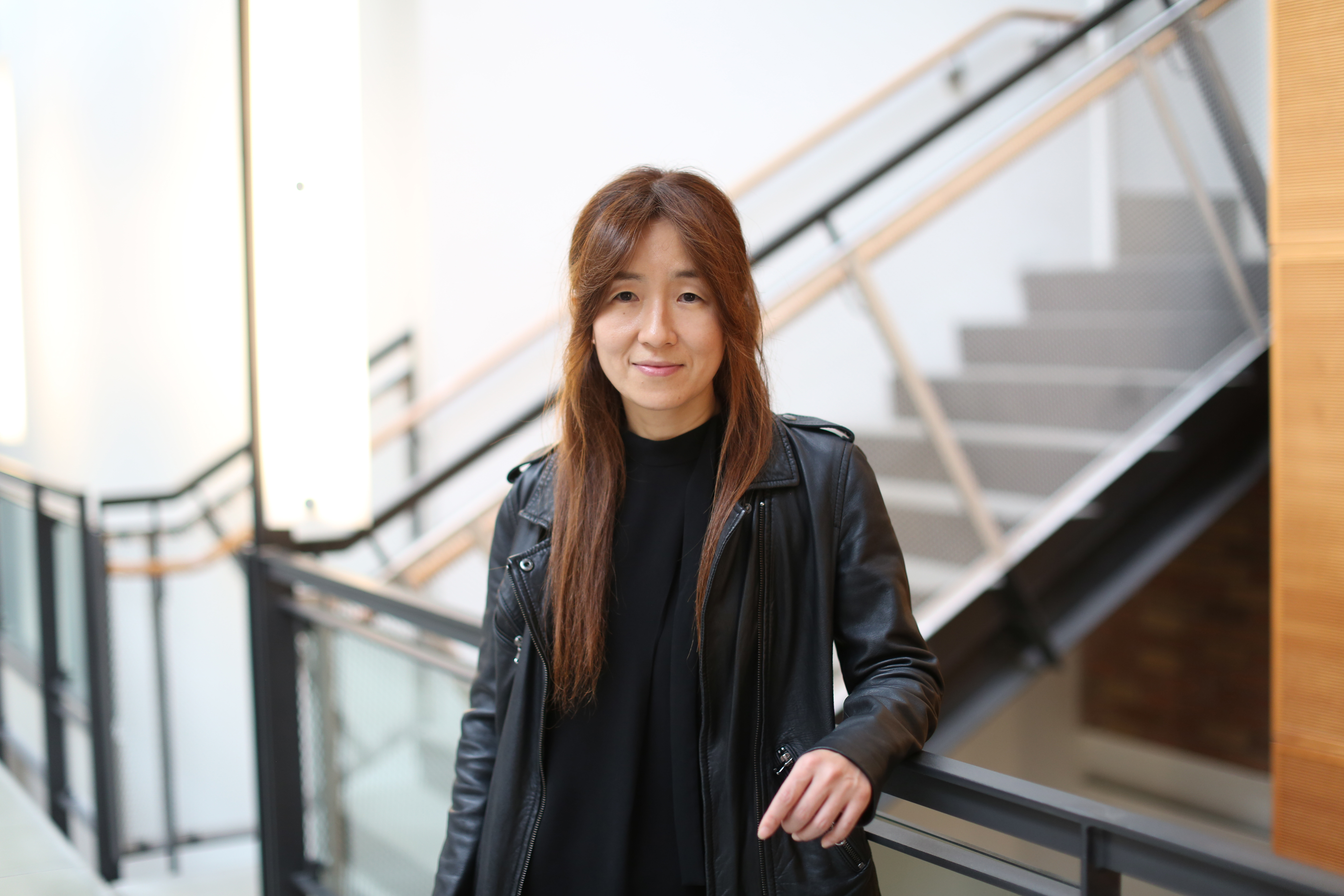 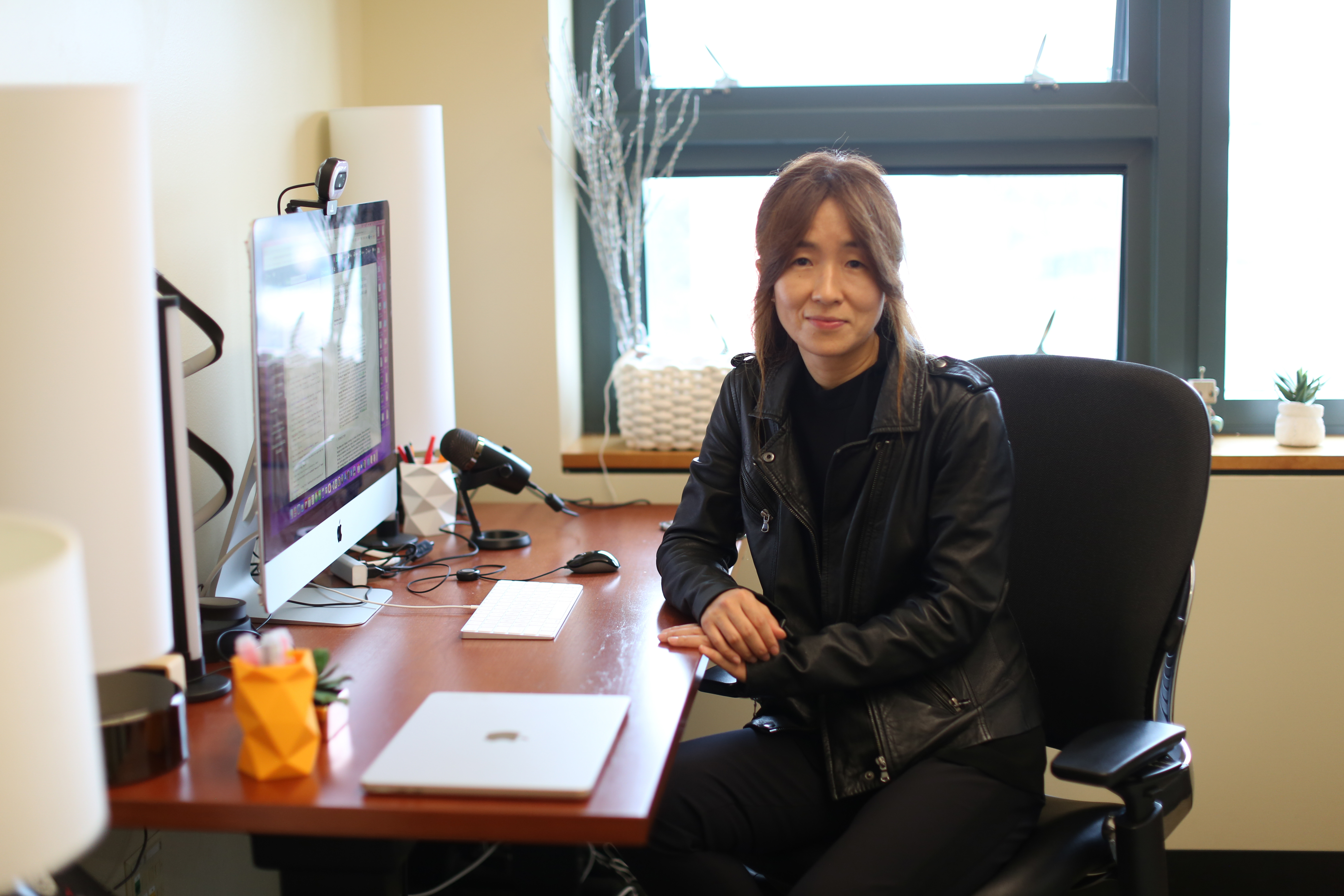 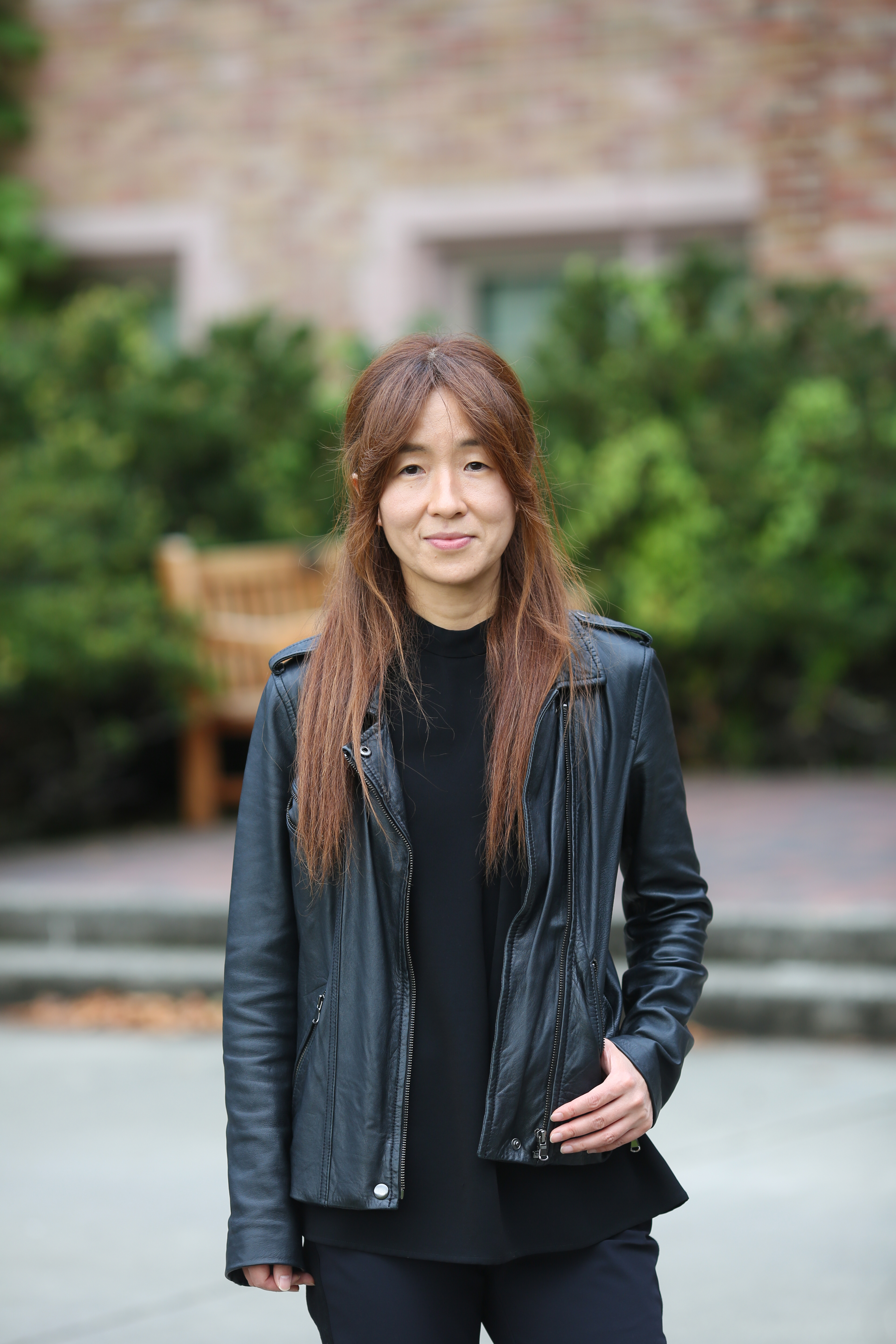