Jazz Cellist and Composer | Class of 2022

Forging a unique jazz sound that draws from a range of musical traditions and expanding the expressive possibilities of the cello in improvised music. 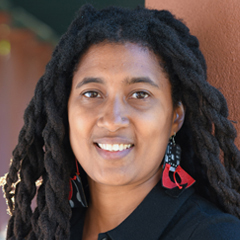 Tomeka Reid is a jazz cellist, composer, and improviser forging a unique jazz sound that draws from a range of musical traditions. Trained in the Western classical tradition, Reid is also fluent in musical modes rooted in the African diaspora and avant-garde minimalism. She employs extended techniques in her practice—attaching pencils or clips to the strings or making use of the percussive qualities of the body of the cello—to produce a rich and textured palette of sounds.

Reid is a versatile player, collaborator, and improviser. She participates in several musical groups as a member or bandleader. She also composes and arranges works for small and large ensembles with varied instrument combinations. Old New (2019), the Tomeka Reid Quartet's second album, includes a mix of original compositions and standards filtered through a post-bop, free jazz, minimalist lens. In several pieces, the drum and bass provide a propelling backdrop for the magnetic, improvisational dialog between the electric guitar and cello. Reid is committed to a practice of collective creativity, and her compositions often reflect the community where she resides. For the commissioned piece Tokens, she interviewed residents of Dorchester Projects, a neighborhood on the South Side of Chicago, for inspiration. She drew from these interviews for another commission entitled Prospective Dwellers; this work for string quartet explores the residents’ concerns that encroaching gentrification could dilute the neighborhood’s historical identity. Reid has performed as a member of the Art Ensemble of Chicago, a decades-old musical collective that emerged from the Association for the Advancement of Creative Musicians (AACM). With two other members of the ensemble, she spearheaded a recording of classic works by legends such as Roscoe Mitchell, Fred Anderson, and Muhal Richard Abrams. For Nicole Mitchell/Tomeka Reid/Mike Reed: Artifacts (2015), Reid created new arrangements of the works to fit her and her collaborators’ unusual combination of flute, cello, and drums, bringing fresh perspectives to each track.

In 2013, Reid founded the Chicago Jazz String Summit, an annual, three-day event that celebrates stringed instruments' unique contributions to the improvisational jazz sphere. Across workshops, master classes, and performances, Reid fosters an atmosphere of exchange and experimentation among an international group of attendees. The event cultivates new audiences and offers support for up-and-coming musicians. Reid is honoring jazz's past while driving the field forward and expanding the expressive possibilities of the cello in improvised music.

Tomeka Reid received a BM (2000) from the University of Maryland at College Park, an MM (2002) from DePaul University, and a DMA (2017) from the University of Illinois at Urbana-Champaign. Reid is the 2022 Improviser in Residence at the Moers Festival in Moers, Germany, and recently held the Darius Milhaud Chair in Composition at Mills College (2019–2021). Reid co-leads the string trio HEAR in NOW with violinist Mazz Swift and bassist Silvia Bolognesi. Other recordings include the Tomeka Reid Quartet (2015), We Are On the Edge with the Art Ensemble of Chicago (2019), and Of Things Beyond Thule Vol. 1 with Joe McPhee, Dave Rempis, Brandon Lopez, and Paal Nilssen-Love (2021). Reid has performed at festivals including the Chicago Jazz Festival, the Hyde Park Jazz Festival, and the Big Ears Festival and at such venues as the Pritzker Pavilion, Symphony Center, and Constellation, all in Chicago. 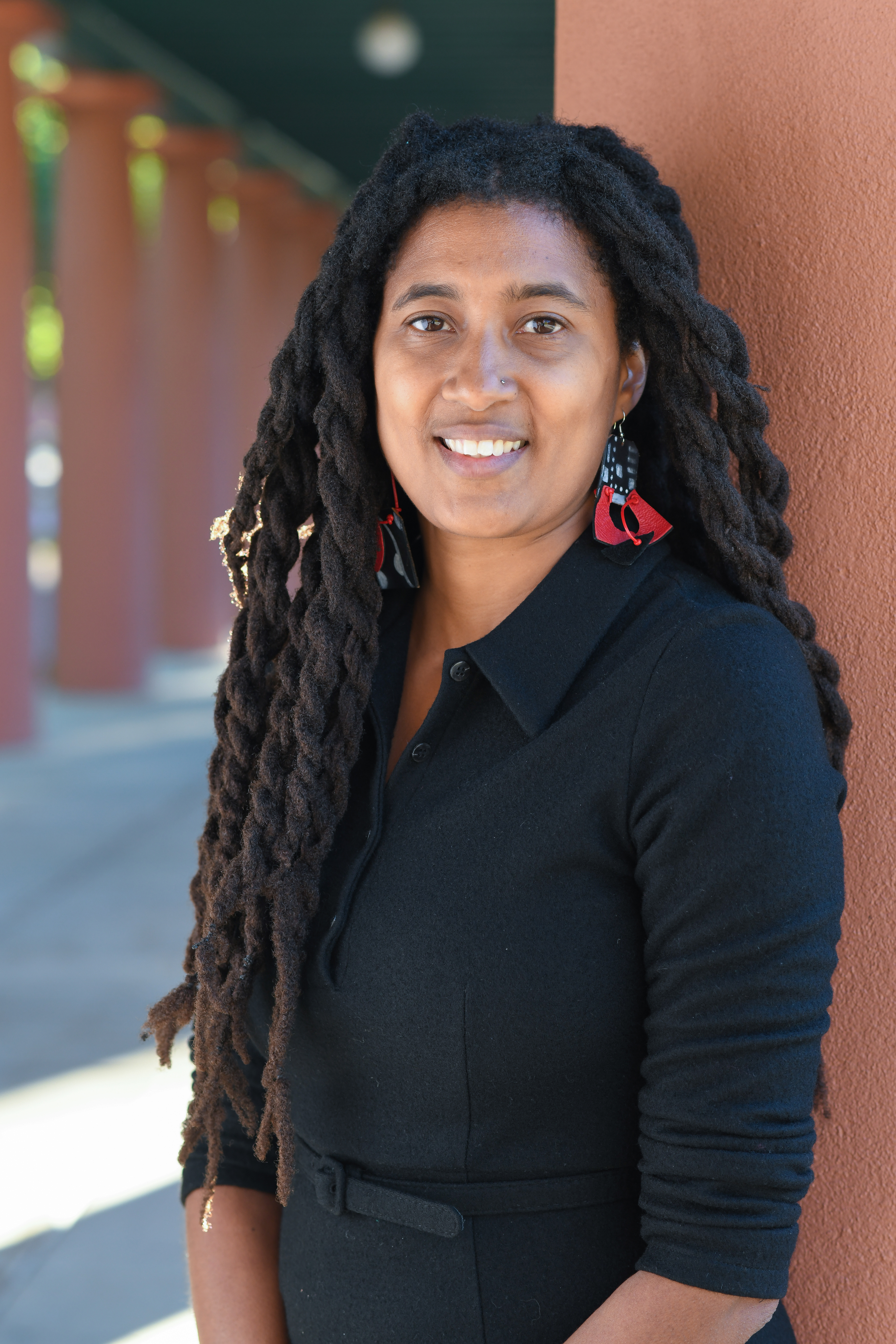 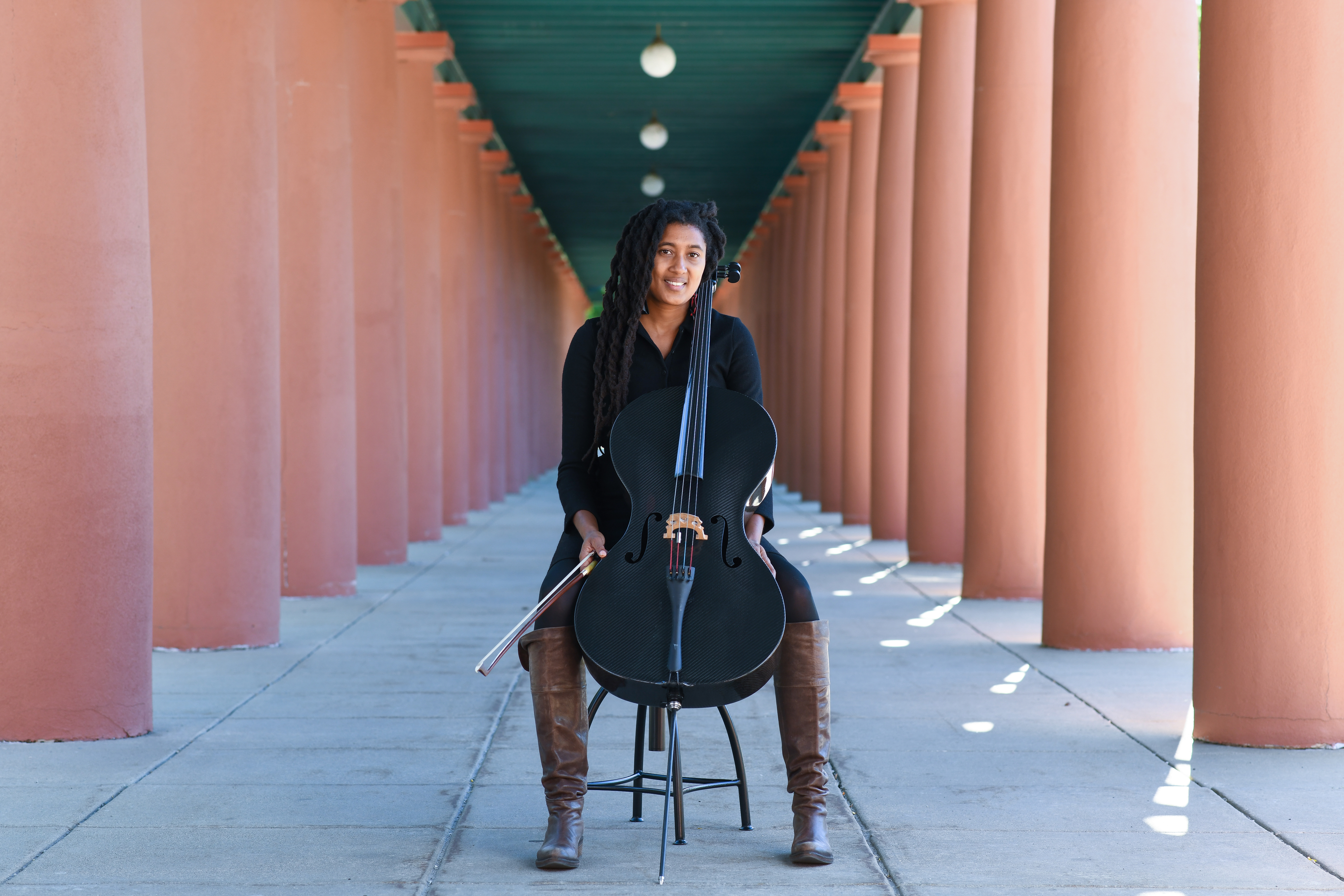 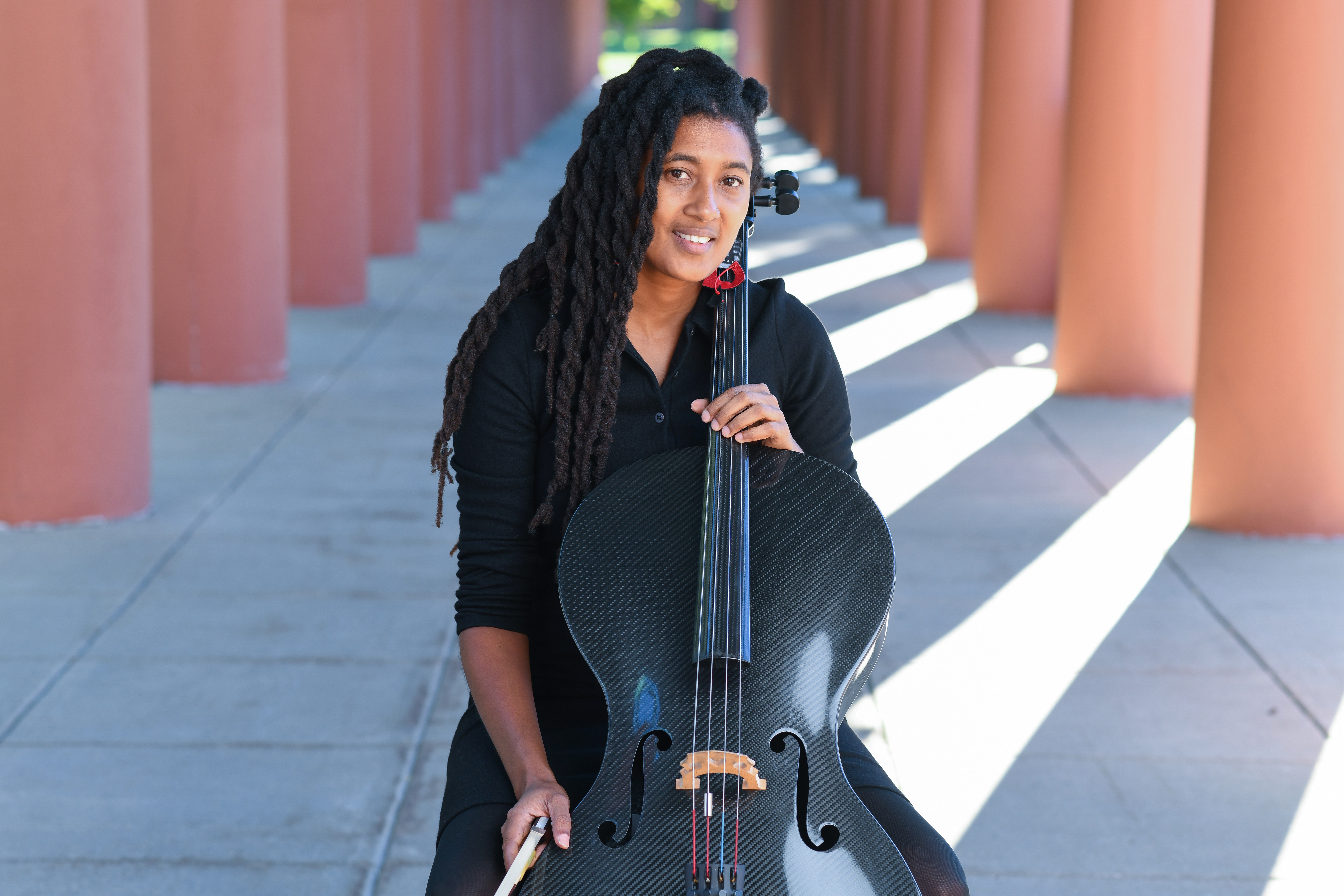 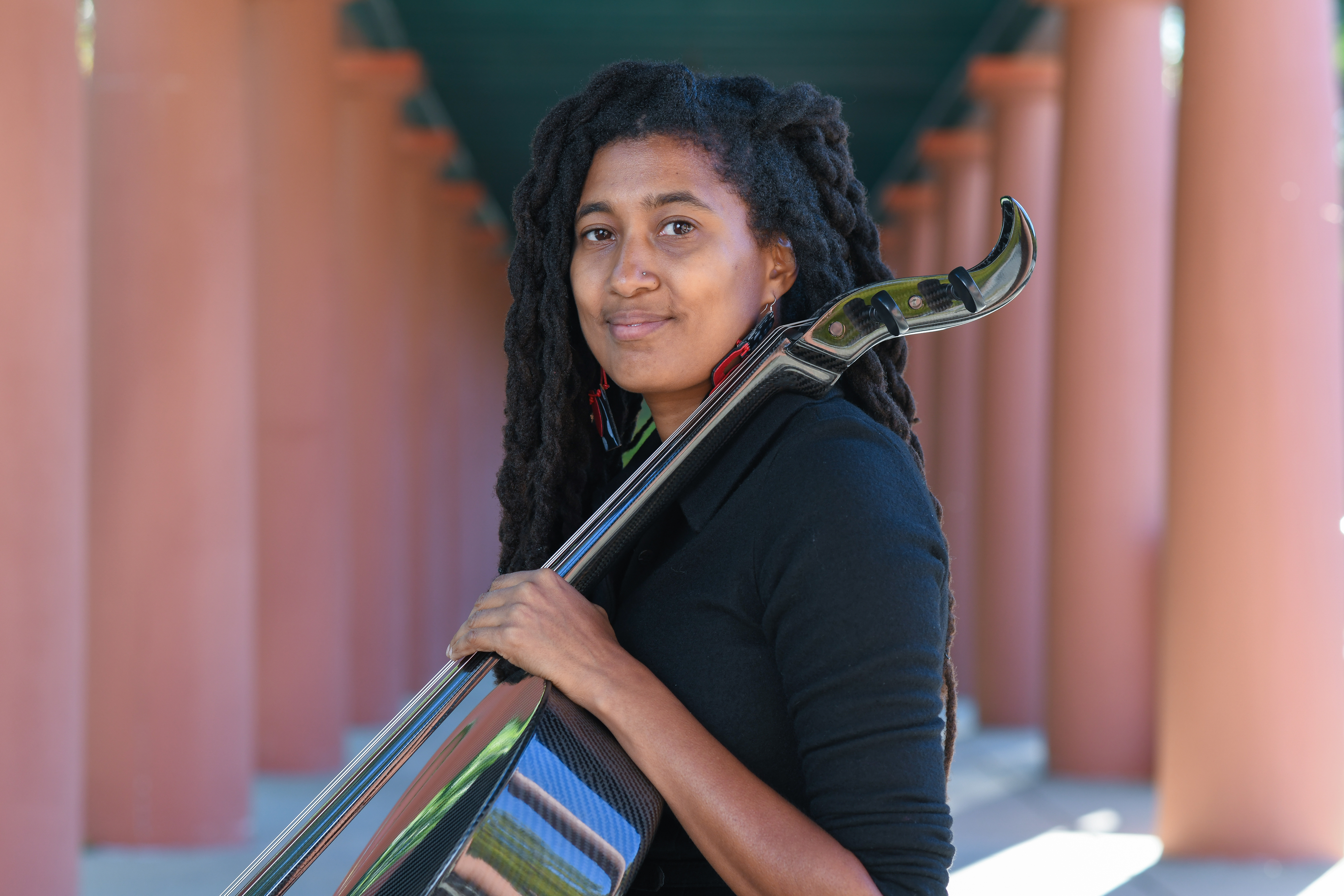 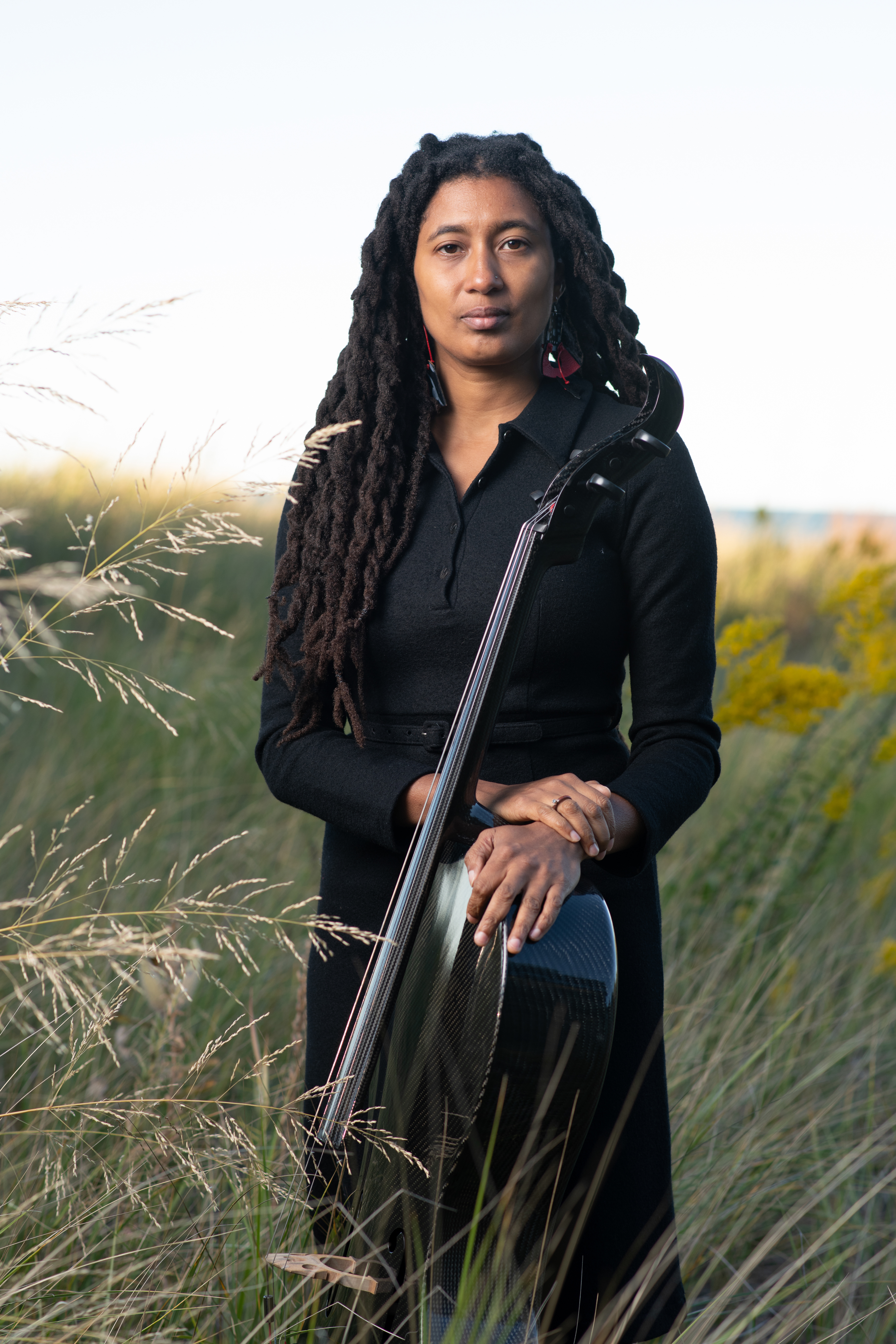 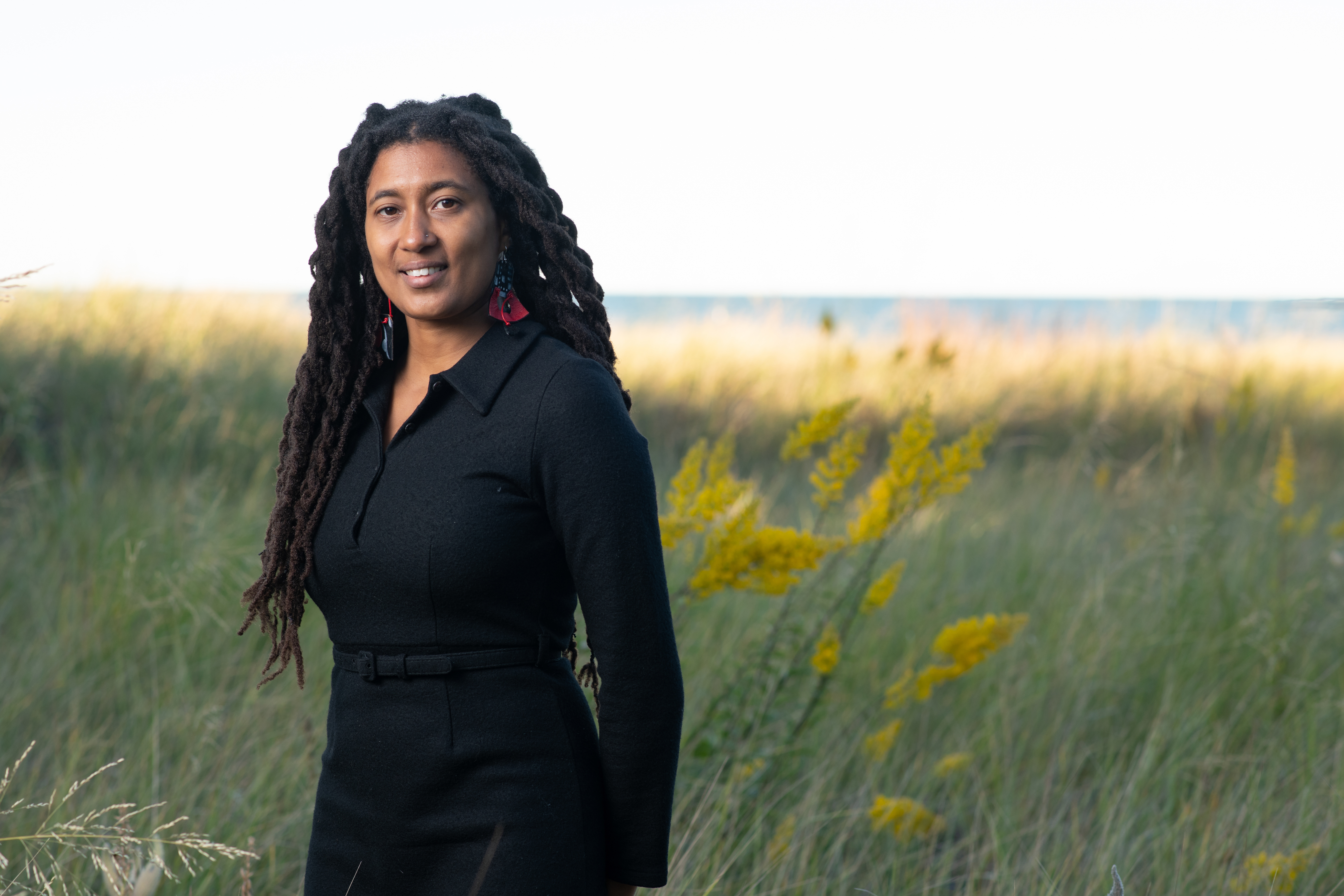