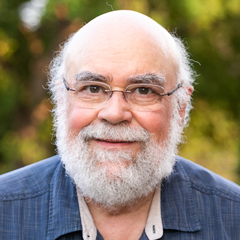 Steven Ruggles is a historical demographer building the most extensive database of population statistics in the world. The challenges Ruggles encountered in his research on changing family structures led him to create the Integrated Public Use Microdata Series (IPUMS) in 1993. At IPUMS, Ruggles leads the collection, harmonization, and dissemination of a wealth of demographic data useful for studies of social change.

Ruggles’s scholarship on changes in family composition and living arrangements in the United States has analyzed the decline of multigenerational households and the rise of single parenthood and divorce. To investigate these and other changing characteristics of the population over decades and centuries, Ruggles required massive quantities of individual and household-level census data from manuscript collections dating back to the mid-19th century. Prior research with historical census data used inconsistent sampling techniques and focused on populations relevant only to specific research questions. Without uniform coding schemes and consistent documentation methods, these incomplete samples could not be used to make comparisons of data across vast time scales and different population subgroups. In response, Ruggles launched IPUMS to provide researchers with free and easy access to harmonized data sets. IPUMS includes data from United States decennial censuses from 1790 to 2010, in addition to other national survey archives. IPUMS records contain valuable information about social indicators such as occupation, housing, fertility, mortality, and migration. They are longitudinally linked across census years, allowing researchers to analyze trends over time. Ruggles has expanded the scope of his original vision by developing International IPUMS, which integrates census records from over 100 different countries and allows for comparative, transcontinental studies.

The highly versatile research infrastructure of IPUMS has set new standards for quantitative research in history and the social sciences. Scholars have used IPUMS data sets to explore the population dynamics contributing to COVID-19 vulnerability, how residential segregation interacts with employment, and the relationship between climate events and migration, among countless other topics. As he works to preserve the utility and accuracy of public use microdata, Ruggles is expanding the range of questions researchers can ask and answer about long-term demographic change.

Steven Ruggles received a BA (1978) from the University of Wisconsin–Madison and an MA (1982) and PhD (1984) from the University of Pennsylvania. In 1985, he became an assistant professor at the University of Minnesota, where he currently serves as Distinguished McKnight University Professor and Regents Professor of History and Population Studies. He is also the director of the University of Minnesota’s Institute for Social Research and Data Innovation and director of the IPUMS Center for Data Integration. Prior to these roles, he served as director of the Minnesota Population Center (2000–2016). Ruggles is the author of the book Prolonged Connections: The Rise of the Extended Family in Nineteenth-Century England and America (1987). His numerous articles have been published in such journals as American Historical Review, Journal of American History, American Sociological Review, Annual Review of Sociology, and Demography, among other publications. 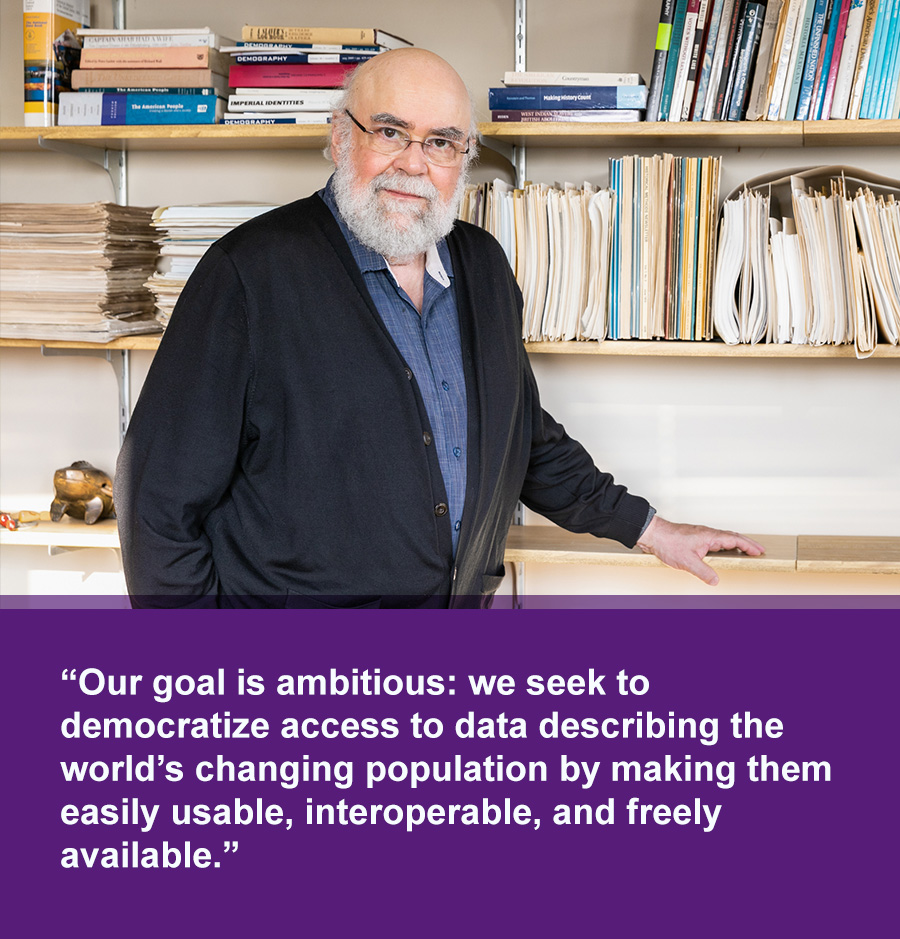 ”A data revolution is transforming population research. Just a few decades ago, investigators had to make do with snippets of information; now we are awash in data. An explosion in the availability of large-scale demographic data has opened new research opportunities and stimulated the development of new methods, resulting in an astonishing acceleration of the pace of discovery.

The data revolution creates new challenges. Data infrastructure has not kept pace with the continuing explosion in the quantity of data. Constantly shifting standards and measures impede comparative analyses over time and space. Much data collected at great public expense is inaccessible to the research community. Documentation is typically nonstandard, incomplete, and inadequate for automated processing. With insufficient attention to preservation, valuable data are disappearing.

In 1991, I established the IPUMS project to address these challenges. The IPUMS team of dedicated and talented researchers, data scientists, and software developers has made enormous headway over the past three decades, but we have much work ahead of us. Our goal is ambitious: we seek to democratize access to data describing the world’s changing population by making them easily usable, interoperable, and freely available.” 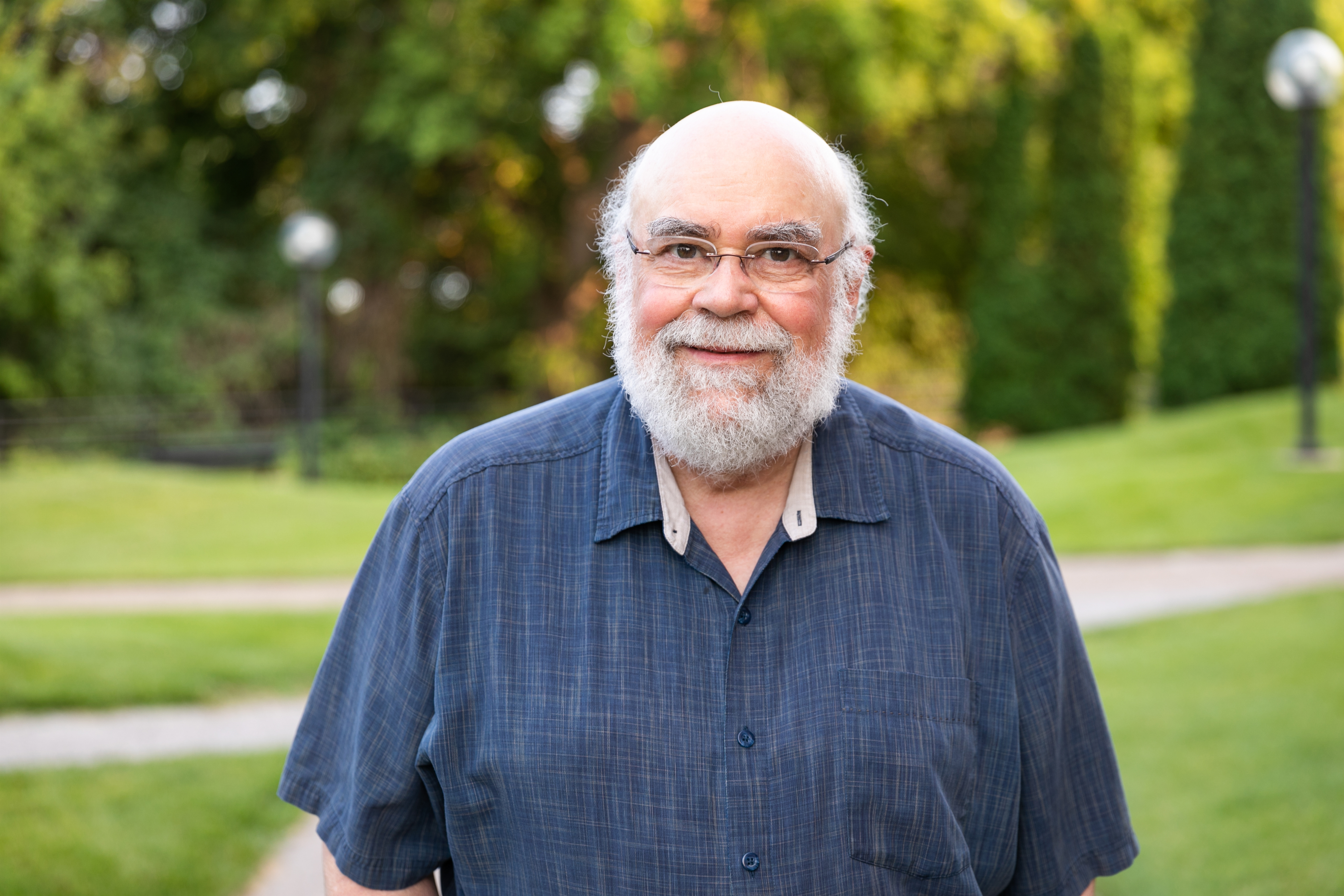 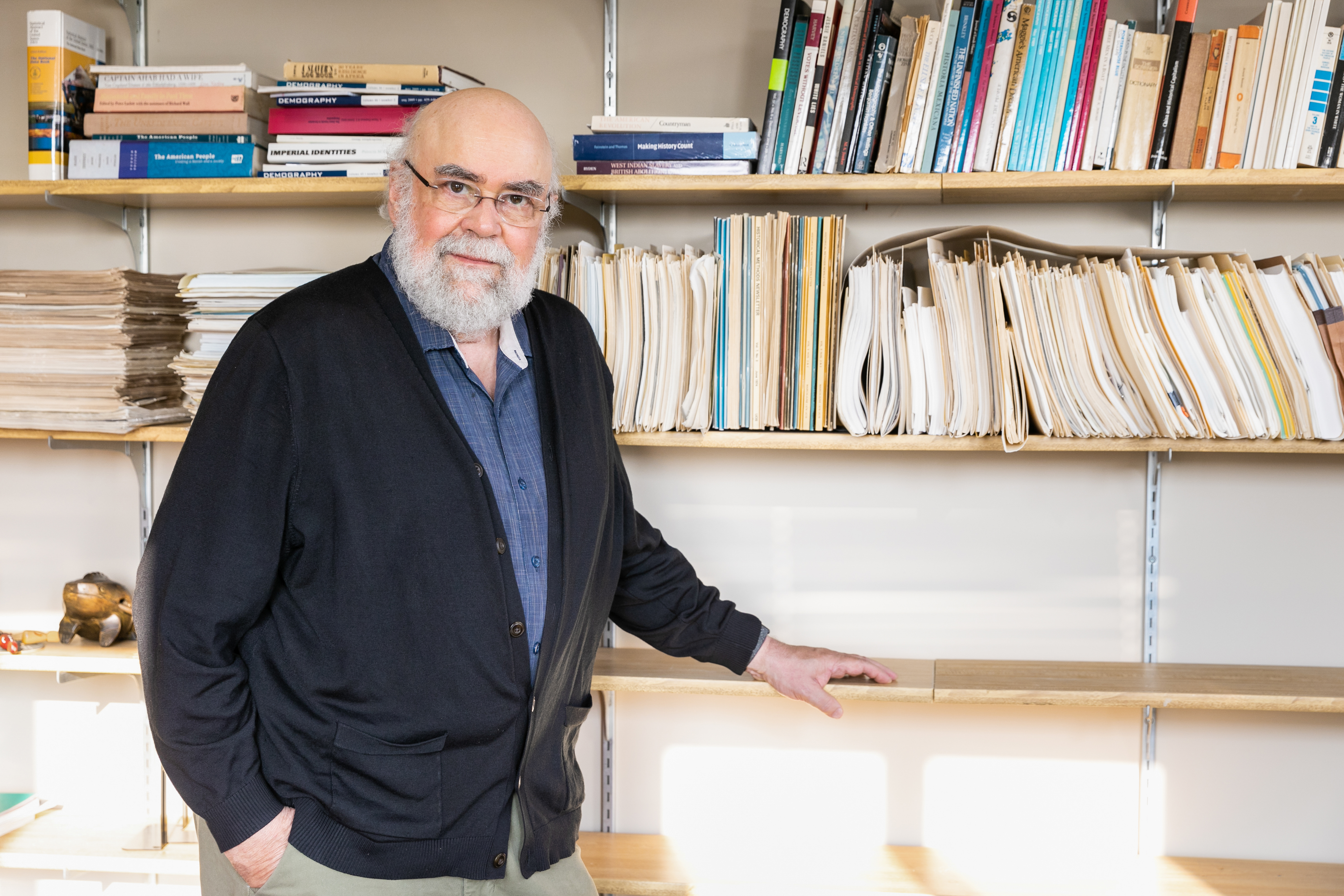 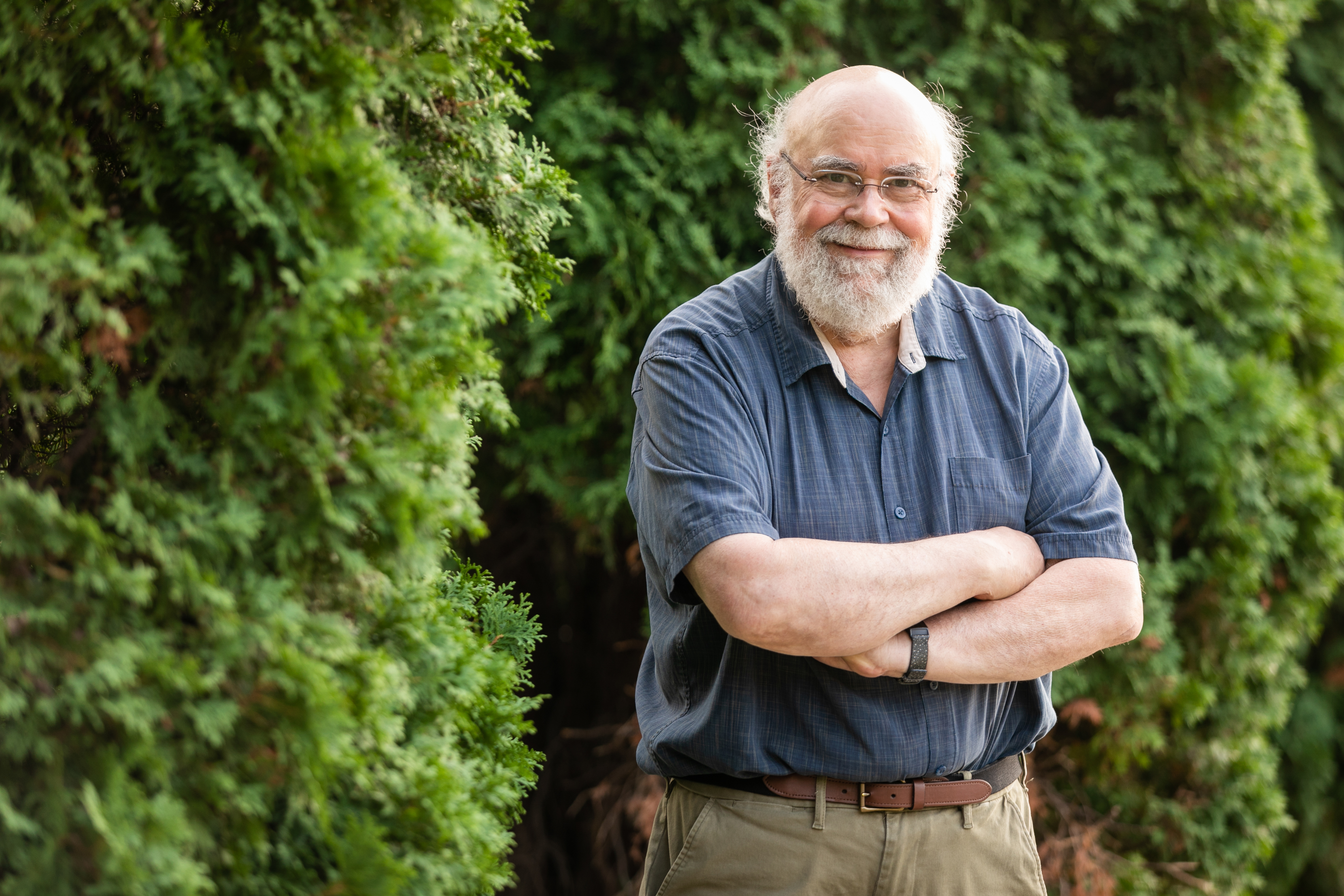 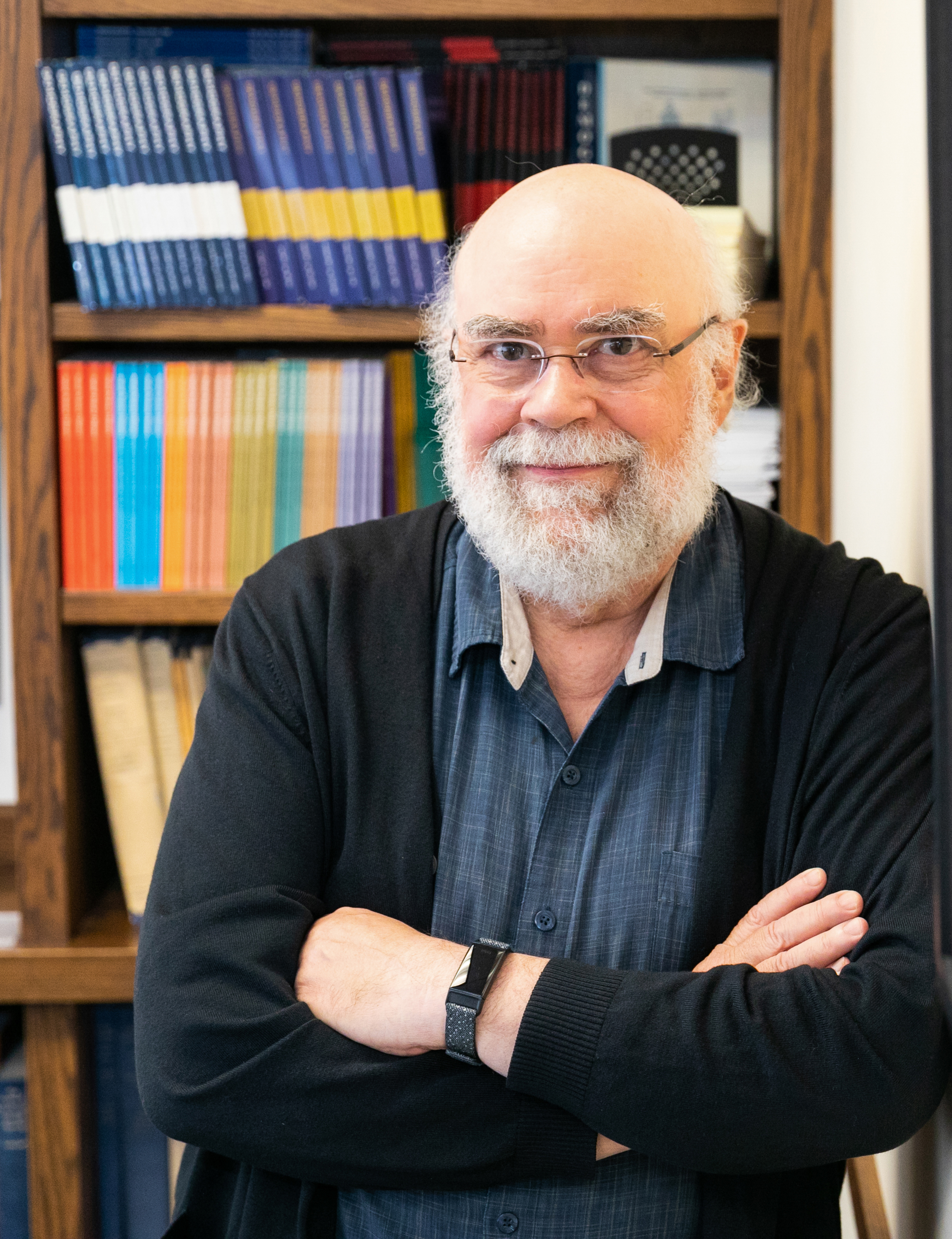