Challenging conventional theories and engineering new tools to detect ultra-high energy sub-atomic particles that could hold clues to long-held mysteries of our universe. 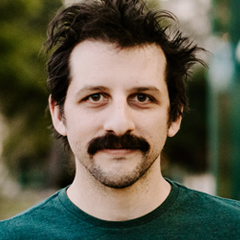 Steven Prohira is a physicist advancing the study of cosmic rays and ultra-high energy neutrinos through a rare combination of expertise in three distinct areas: theory, engineering, and experimental design. Prohira draws on this breadth of knowledge in his proposal for a novel method for detecting the notoriously elusive sub-atomic particles known as ultra-high energy neutrinos. Cosmic neutrinos are remnants of high energy, high temperature space events, such as nuclear fusion reactions within stars. They are electrically neutral, nearly massless, and interact very weakly with matter. Since they can pass through massive objects like planets and stars without losing energy, they are important messengers from outside of our solar system and very difficult to observe.

Even as a graduate student, Prohira played important roles in large-scale neutrino detection experiments. In one case, he supported the Antarctic Impulsive Transient Antenna (ANITA) study with a calibration and measurement system. High-energy neutrinos will sometimes collide with atoms when passing through dense masses. This interaction produces a cascade, or shower, of charged particles and electromagnetic radiation that can be observed by a highly sensitive radio receiver. With limited funds at their disposal, Prohira and collaborators designed and built HiCal-2, an inexpensive, off-the-shelf radio frequency transmitter and balloon payload. HiCal-2 helped the ANITA team distinguish potential neutrino signals from ambient background radiation, refining and further validating the empirical measurements of the larger (and more expensive) primary system. He is now a member of the team for Payload for Ultrahigh Energy Observations (PUEO), an extension of this project with NASA. More recently, Prohira has invented a potentially game-changing technique for detecting neutrinos in an energy range beyond what has been measured to date. The Radar Echo Telescope (RET) uses existing radar technology to track the “echo” of radio waves reflected off ionization clouds produced by neutrinos moving through ice. This technique builds on a prior proposal for detecting cosmic rays via radar in the atmosphere, but the method proved unsuccessful due to the difficulty of distinguishing the extremely weak signal from background noise. Prohira and colleagues recently demonstrated radar detection of charged particle showers in a dense material in a lab-based setting at the SLAC National Accelerator Center. They are now building a prototype for experimentation in the field. If successful, the RET would enable researchers to scan much larger areas for neutrino interactions with polar ice than current methods allow, while also significantly reducing the burdens of high cost and equipment complexity that currently frustrate the field. An early career scientist with a unique combination of talents and bold ideas, Prohira is well-positioned to help transform what we know about long-held mysteries of our universe.

Steven Prohira earned a BA (2009) from Gonzaga University and an MS (2016) and a PhD (2018) from the University of Kansas. Currently, he is an assistant professor in the Department of Physics and Astronomy at the University of Kansas. Prior to this appointment, he was a President’s Postdoctoral Scholar and Fellow at the Center for Cosmology and AstroParticle Physics (CCAPP) at the Ohio State University (2018–2022). His research has appeared in such journals as the Journal of Cosmology and Astroparticle Physics and Physical Review Letters, among other publications. 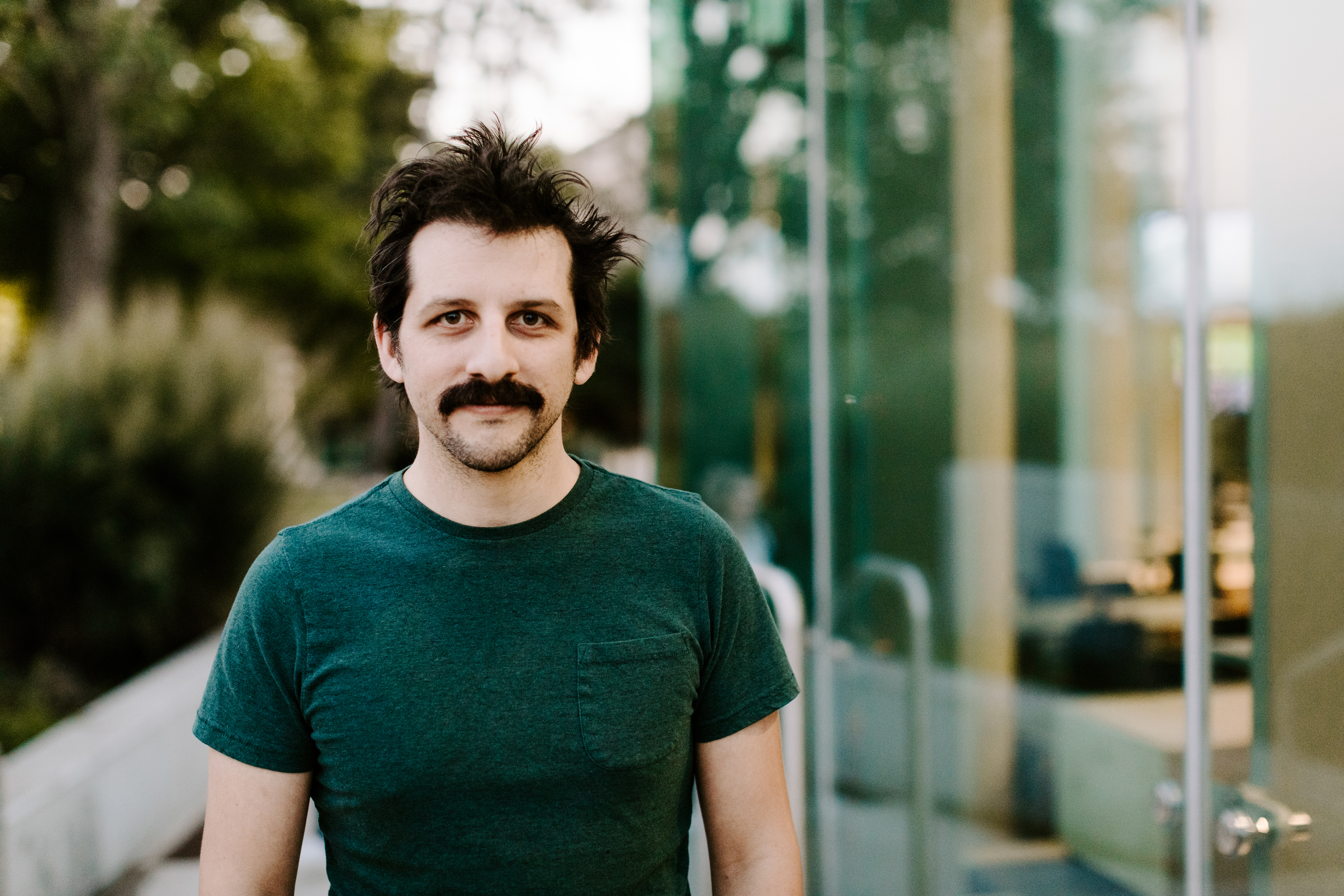 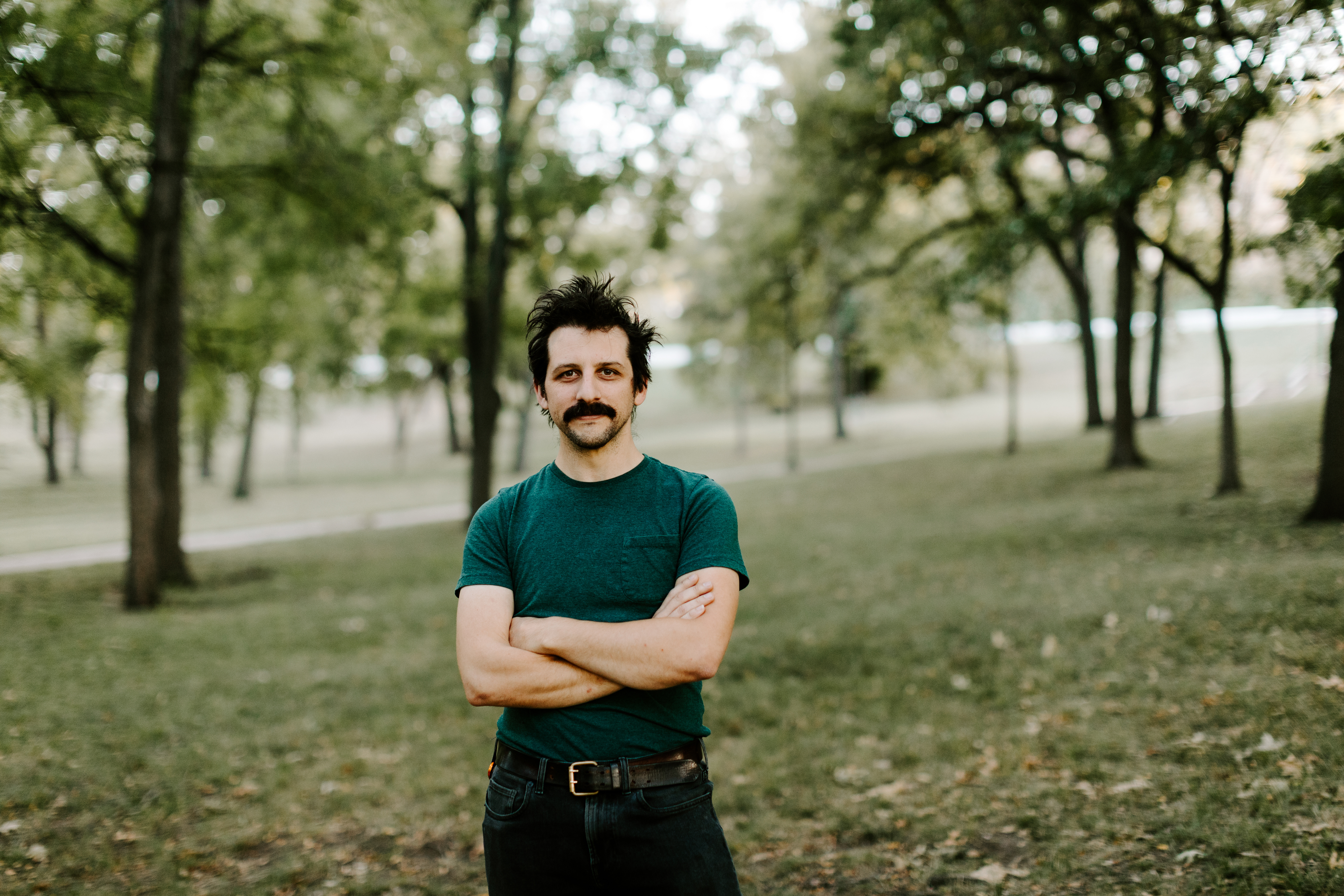 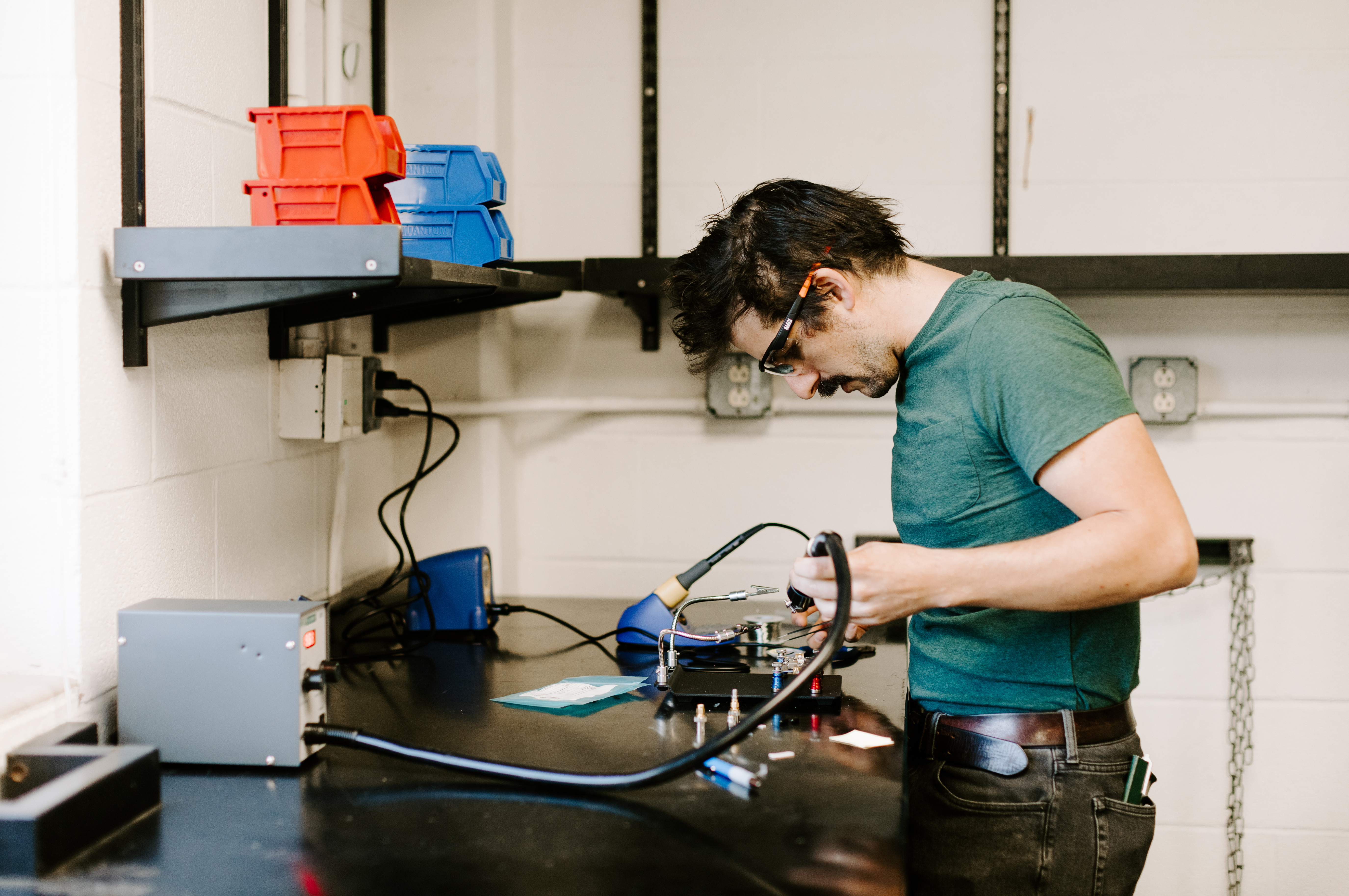 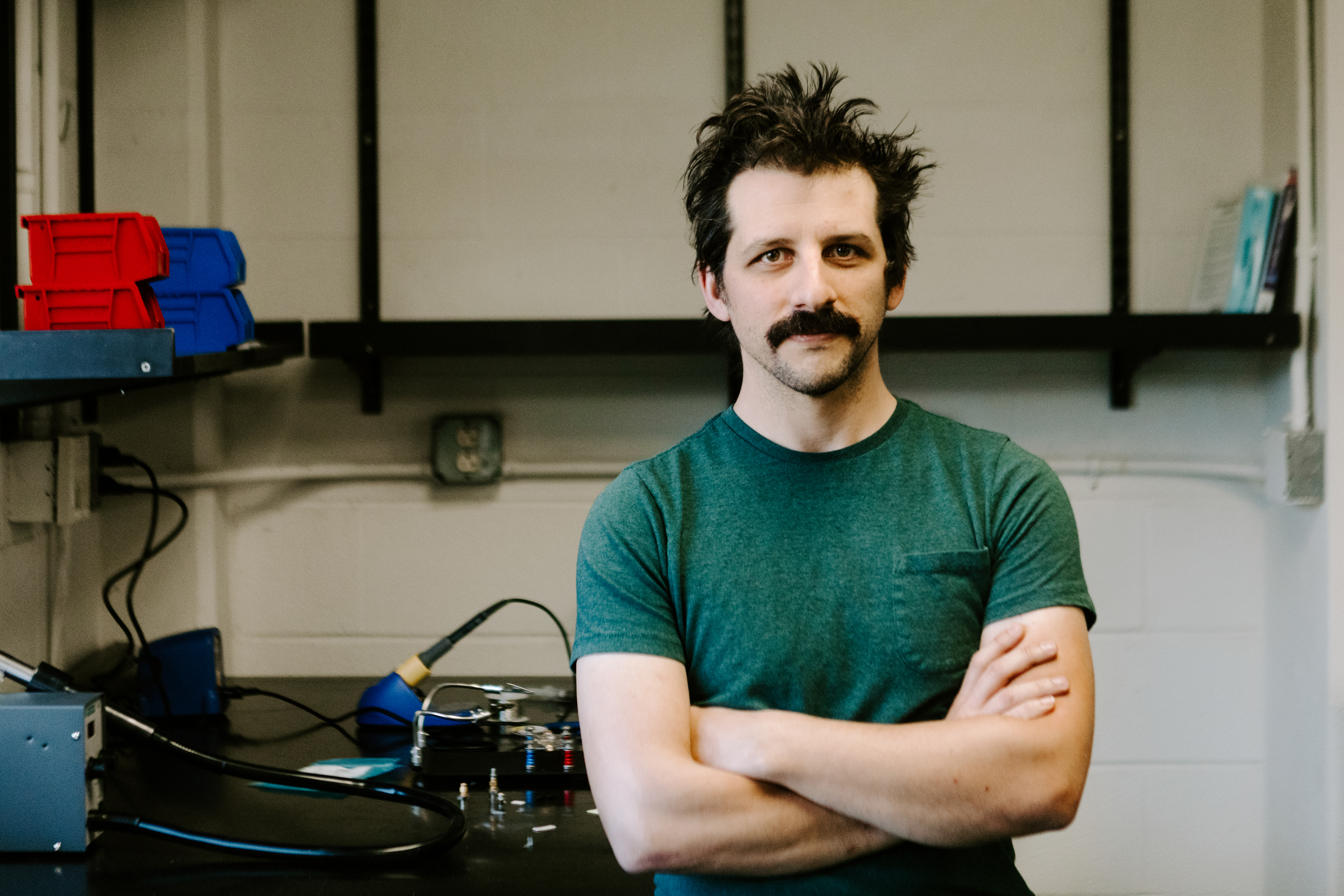