Combining imagery and language in films and videos that offer new strategies of representation for the expression of Indigenous worldviews. 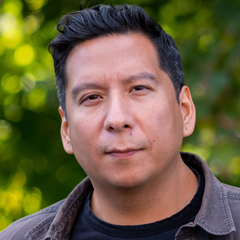 Sky Hopinka is a filmmaker, video artist, and photographer developing new forms of cinema that center the perspectives of Indigenous people. Hopinka layers imagery, sound, and text to create an innovative cinematic language. His short and feature-length films traverse both Indigenous histories and contemporary experiences.

Many of Hopinka’s films shuttle between documentary-style representations and abstract imagery with vibrant and varied color palettes. In the short film Anti-Objects, or Space Without Path or Boundary (2017), magenta and lilac alternate with white before expanding into a spectrum of continuous color. Gradually, the silhouette of a low mountain appears at the bottom of the frame. As the scene moves from glimpses of a cityscape to deep forest paths, a recording of a conversation between an anthropologist and one of the last speakers of chinuk wawa, an Indigenous language of the Pacific Northwest, provides the soundtrack. Their conversation, the treatment of color, and the shifting imagery further Hopinka’s exploration of the interconnectedness of objects and individuals. In another more recent short film, Mnemonics of Shape and Reason (2021), still and moving images of rocky desert landscapes are inverted and superimposed over one another. The destabilizing visual effect is enriched by layers of captured audio, text, and music that together underscore the many interwoven histories landscapes contain.

Both written and spoken language is integral to much of Hopinka’s film and video work. Some films include recordings with elders and family members. Others incorporate his own poems and stories in English and chinuk wawa, which he speaks and teaches. Hopinka’s recent feature-length film, maɬni—towards the ocean, towards the shore (2020) utilizes chinuk wawa throughout—as subtitles, in voice-overs, and as spoken by one of the film’s protagonists. In so doing, the film presents itself to Indigenous audiences and acknowledges their continuing presence. The film follows two individuals with Indigenous roots in the Pacific Northwest as they contemplate their relationships with their families, the landscape, and traditions. Their ruminations on loss and renewal speak to the ongoing effects of colonial displacement and violence. Hopinka is creating a body of work that not only represents the lives of Indigenous peoples but incorporates their worldviews into the strategies of representation itself.

Sky Hopinka received a BA (2012) from Portland State University and an MFA (2016) from the University of Wisconsin at Milwaukee. He is currently an assistant professor in the Film and Electronic Arts Program at Bard College. His work has been shown at numerous film festivals including Sundance, Park City and Salt Lake City, UT; Courtisane, Ghent; Punto de Vista, Pamplona; Milwaukee Film Festival; Chicago Underground Film Festival; Toronto International Film Festival; and Ann Arbor Film Festival. He has also exhibited work at venues including Memorial Art Gallery, University of Rochester, NY; Museum of Modern Art, New York City; Hessel Museum of Art, Annandale-on-Hudson, NY; and the Whitney Museum of American Art, New York City. Hopinka is a member of the Ho-Chunk Nation of Wisconsin and a descendent of the Pechanga Band of Luiseño Indians. 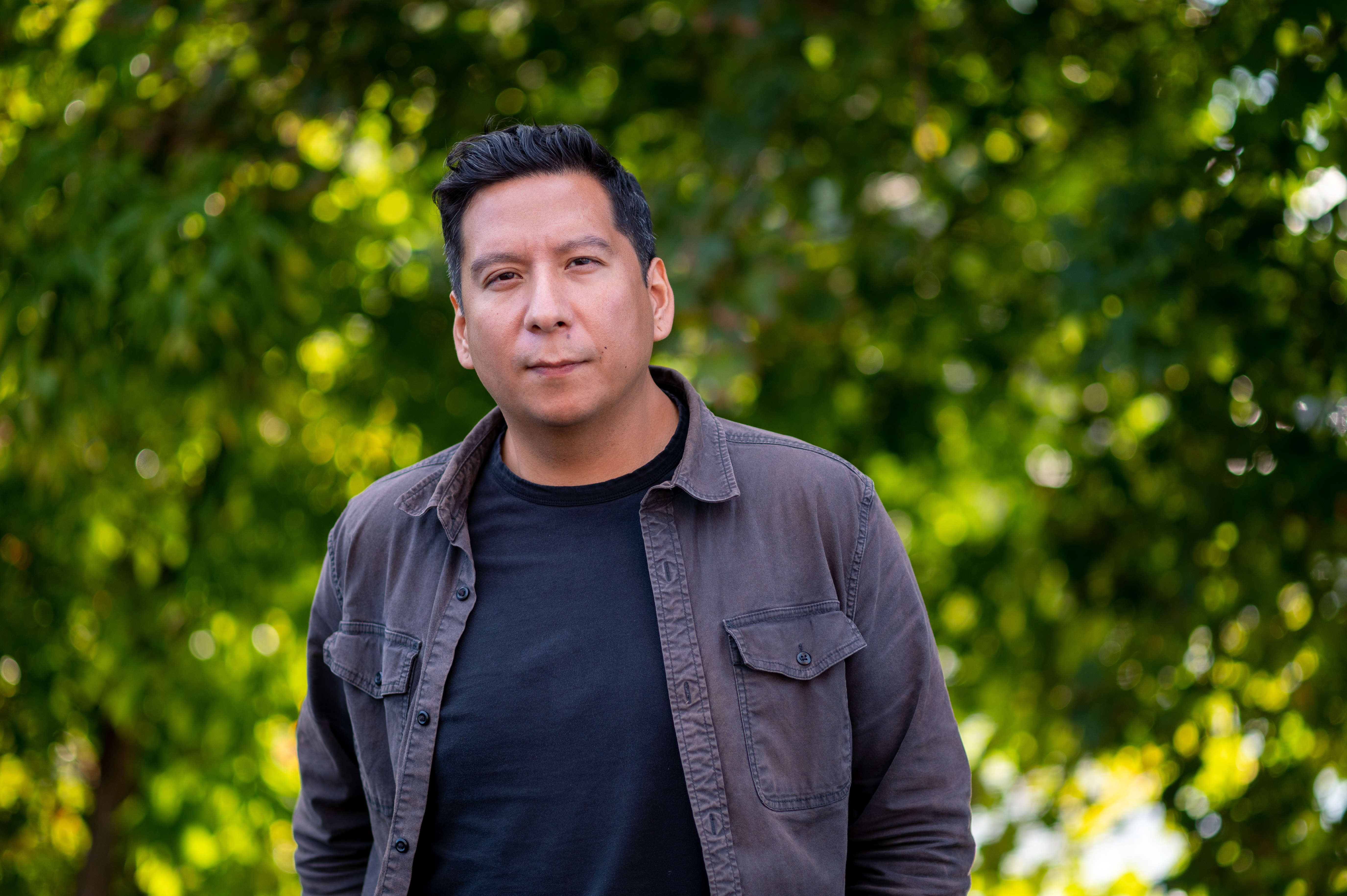 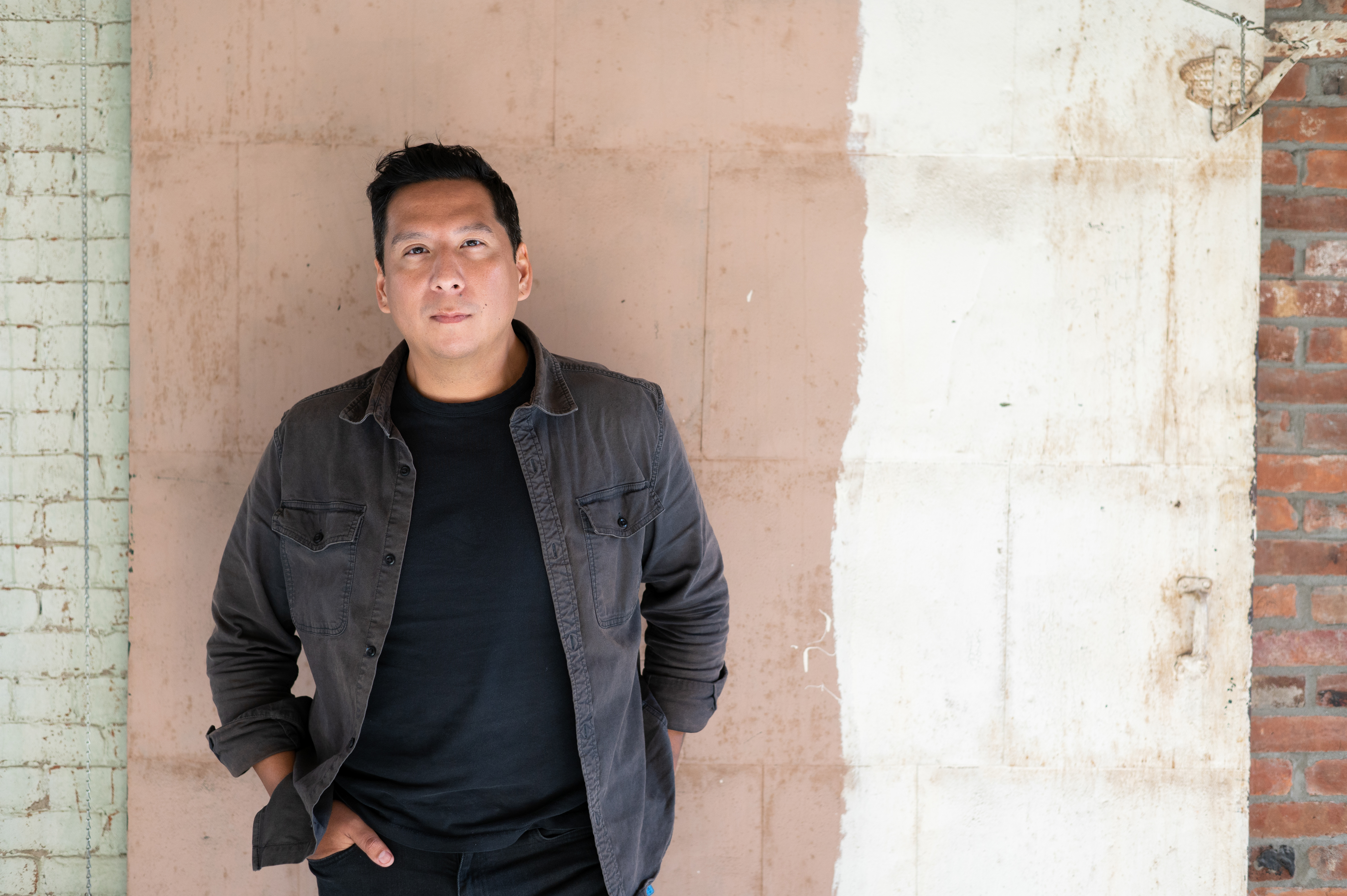 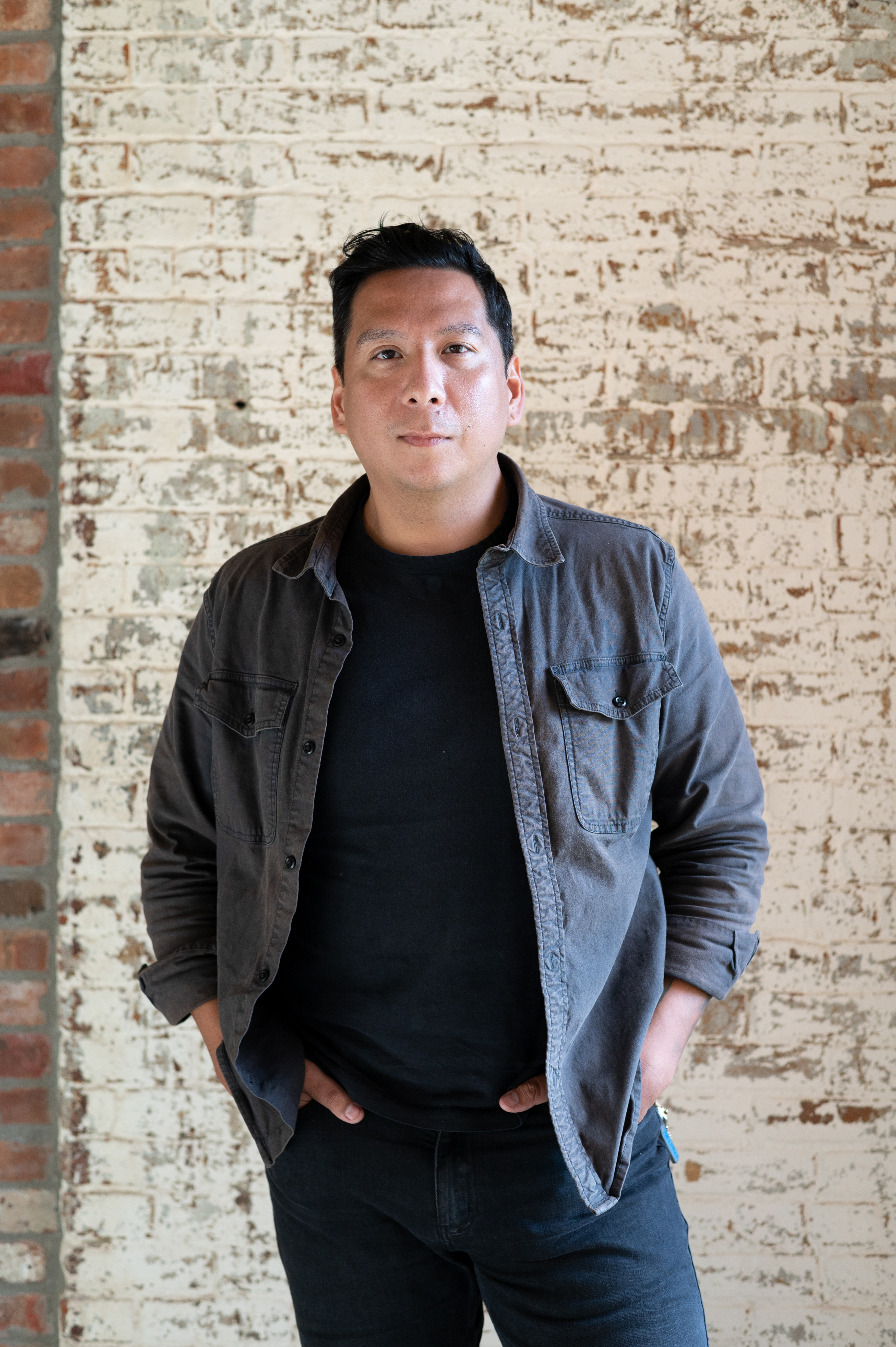 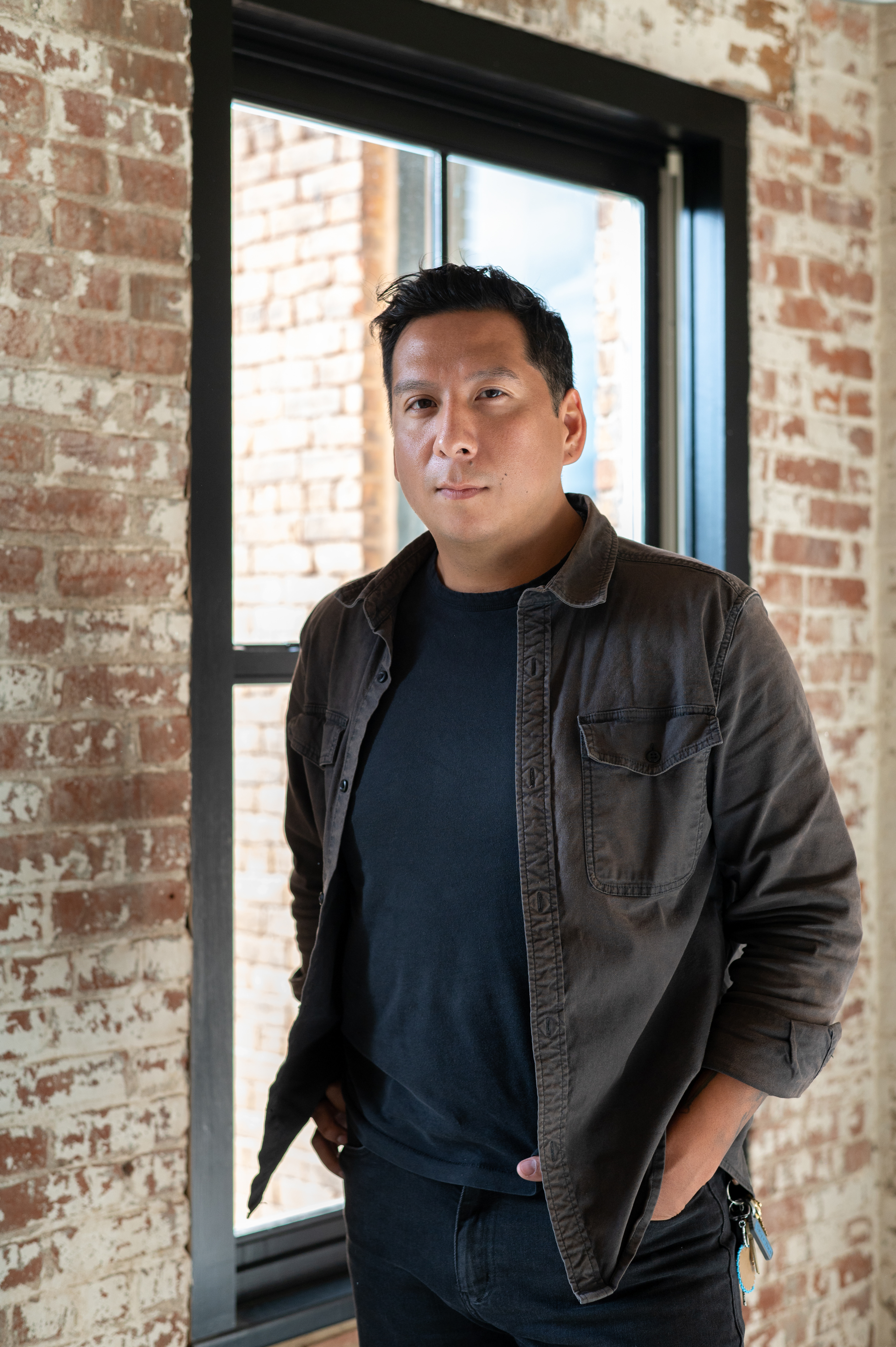