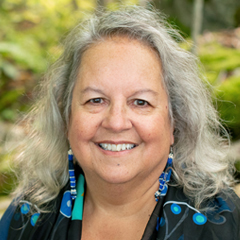 Robin Wall Kimmerer is a plant ecologist, educator, and writer articulating a vision of environmental stewardship grounded in scientific and Indigenous knowledge. Trained as a botanist, Kimmerer is an expert in the ecology of mosses and the restoration of ecological communities. She brings to her scientific research and writing her lived experience as a member of the Citizen Potawatomi Nation and the principles of Traditional Ecological Knowledge (TEK). TEK refers to the body of knowledge Indigenous peoples cultivate through their relationship with the natural world. It is centered on the interdependency between all living beings and their habitats and on humans’ inherent kinship with the animals and plants around them. As such, humans' relationship with the natural world must be based in reciprocity, gratitude, and practices that sustain the Earth, just as it sustains us.

In Braiding Sweetgrass: Indigenous Wisdom, Scientific Knowledge, and the Teachings of Plants (2013), Kimmerer employs the metaphor of braiding wiingaashk, a sacred plant in Native cultures, to express the intertwined relationship between three types of knowledge: TEK, the Western scientific tradition, and the lessons plants have to offer if we pay close attention to them. Moving deftly between scientific evidence and storytelling, Kimmerer reorients our understanding of the natural world. She shares the many ways Indigenous peoples enact reciprocity, that is, foster a mutually beneficial relationship with their surroundings. One chapter is devoted to the Haudenosaunee Thanksgiving Address, a formal expression of gratitude for the roles played by all living and non-living entities in maintaining a habitable environment. The sun and the moon are acknowledged, for instance. Kimmerer explains how reciprocity is reflected in Native languages, which impart animacy to natural entities such as bodies of water and forests, thus reinforcing respect for nature. Reciprocity also finds form in cultural practices such as polyculture farming, where plants that exchange nutrients and offer natural pest control are cultivated together. The concept of the honorable harvest, or taking only what one needs and using only what one takes, is another Indigenous practice informed by reciprocity. Kimmerer presents the ways a pure market economy leads to resource depletion and environmental degradation. As an alternative to consumerism, she offers an Indigenous mindset that embraces gratitude for the gifts of nature, which feeds and shelters us, and that acknowledges the role that humans play in responsible land stewardship and ecosystem restoration.

In addition to writing, Kimmerer is a highly sought-after speaker for a range of audiences. She is also a teacher and mentor to Indigenous students through the Center for Native Peoples and the Environment at the State University of New York, Syracuse. The center has become a vital site of interaction among Indigenous and Western scientists and scholars. Kimmerer has had a profound influence on how we conceptualize the relationship between nature and humans, and her work furthers efforts to heal a damaged planet. 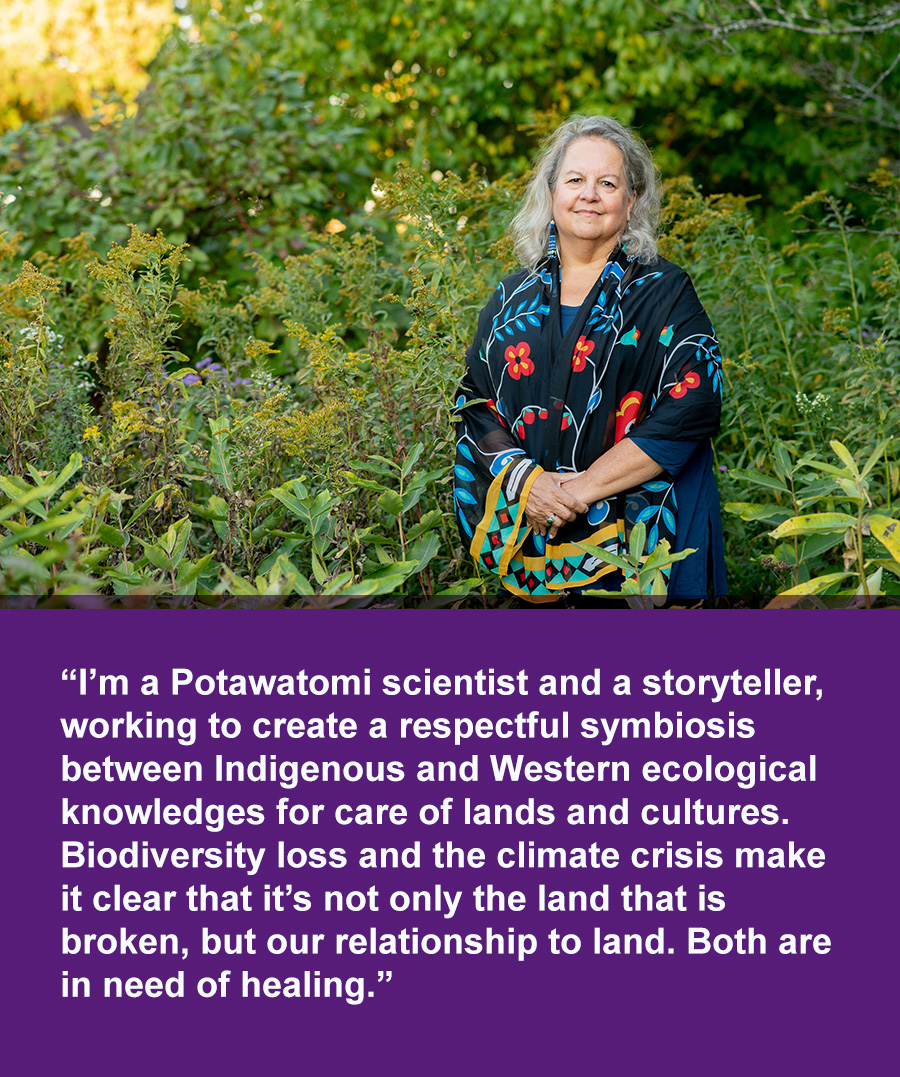 ”I’m a Potawatomi scientist and a storyteller, working to create a respectful symbiosis between Indigenous and western ecological knowledges for care of lands and cultures. Biodiversity loss and the climate crisis make it clear that it’s not only the land that is broken, but our relationship to land. Both are in need of healing—and both science and stories can be part of that cultural shift from exploitation to reciprocity. I work in the field of biocultural restoration and am excited by the ideas of re-storyation. I hope that co-creating—or perhaps remembering—a new narrative to guide our relationship with the Earth calls to all of us in these urgent times. I’m really interested in how the tools of Western environmental science can be guided by Indigenous principles of respect, responsibility, and reciprocity to create justice for the land. I honor the ways that my community of thinkers and practitioners are already enacting this cultural change on the ground. Together, we are exploring the ways that the collective, intergenerational brilliance of Indigenous science and wisdom can help us reimagine our relationship with the natural world. I dream of a time when the land will be thankful for us.” 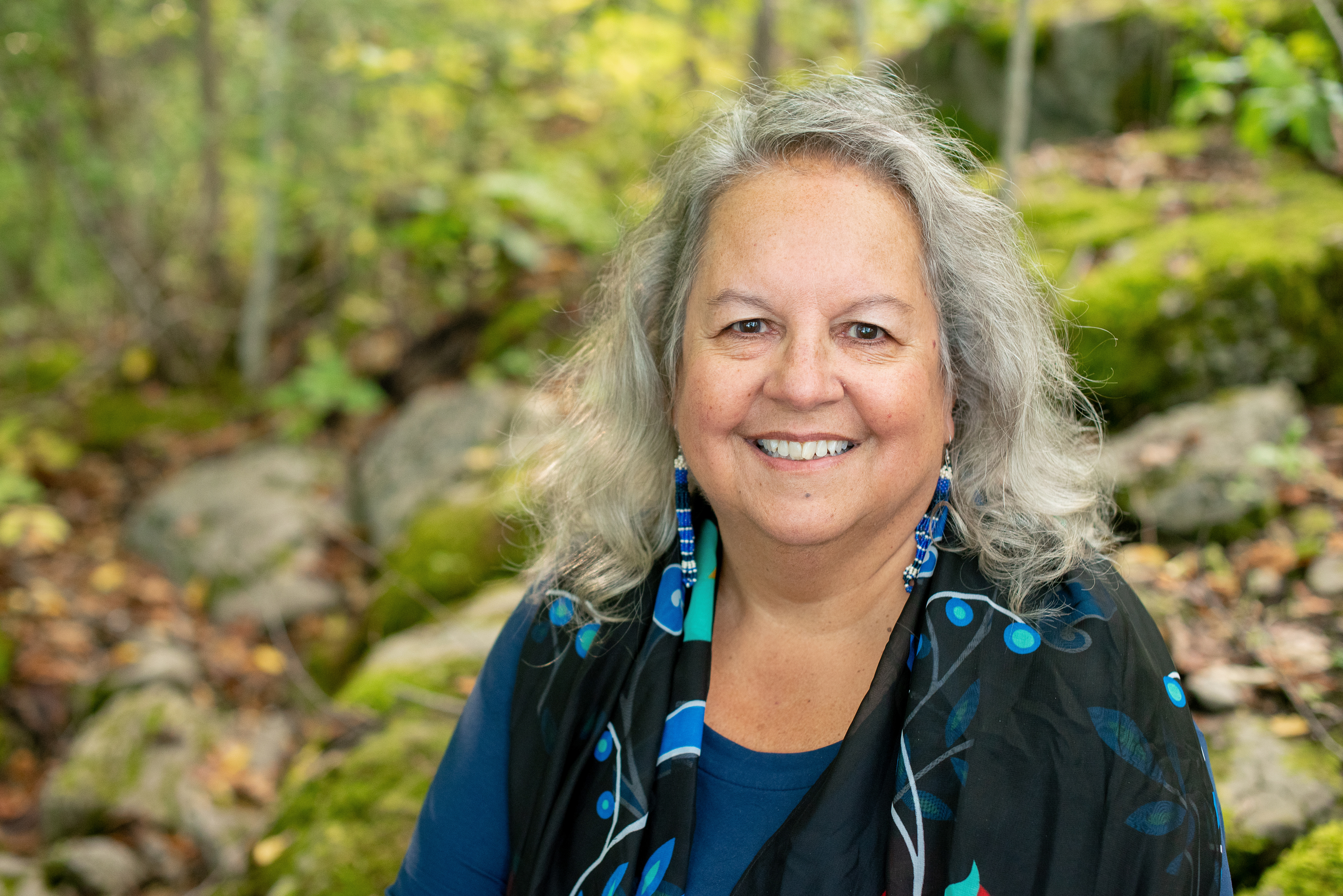 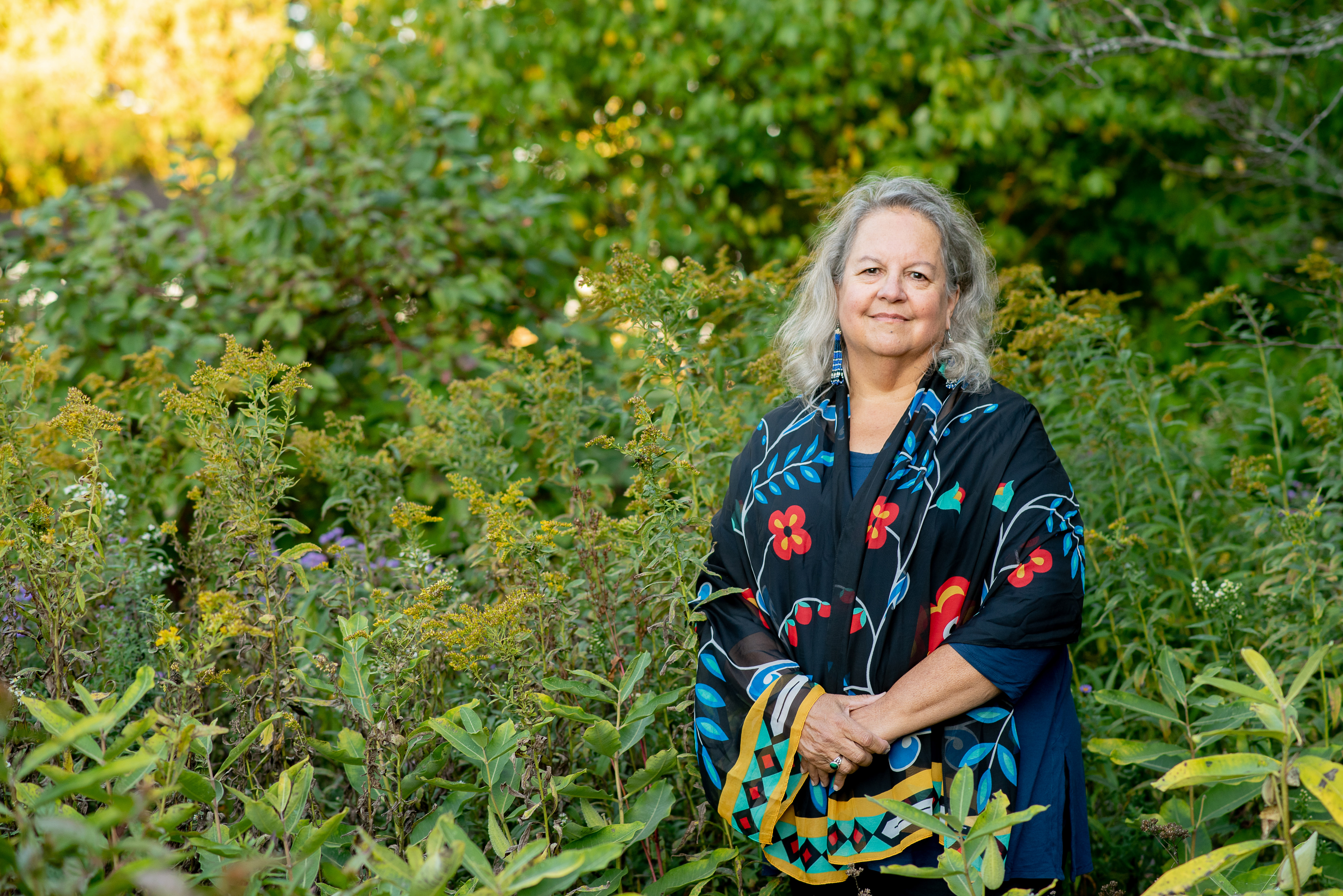 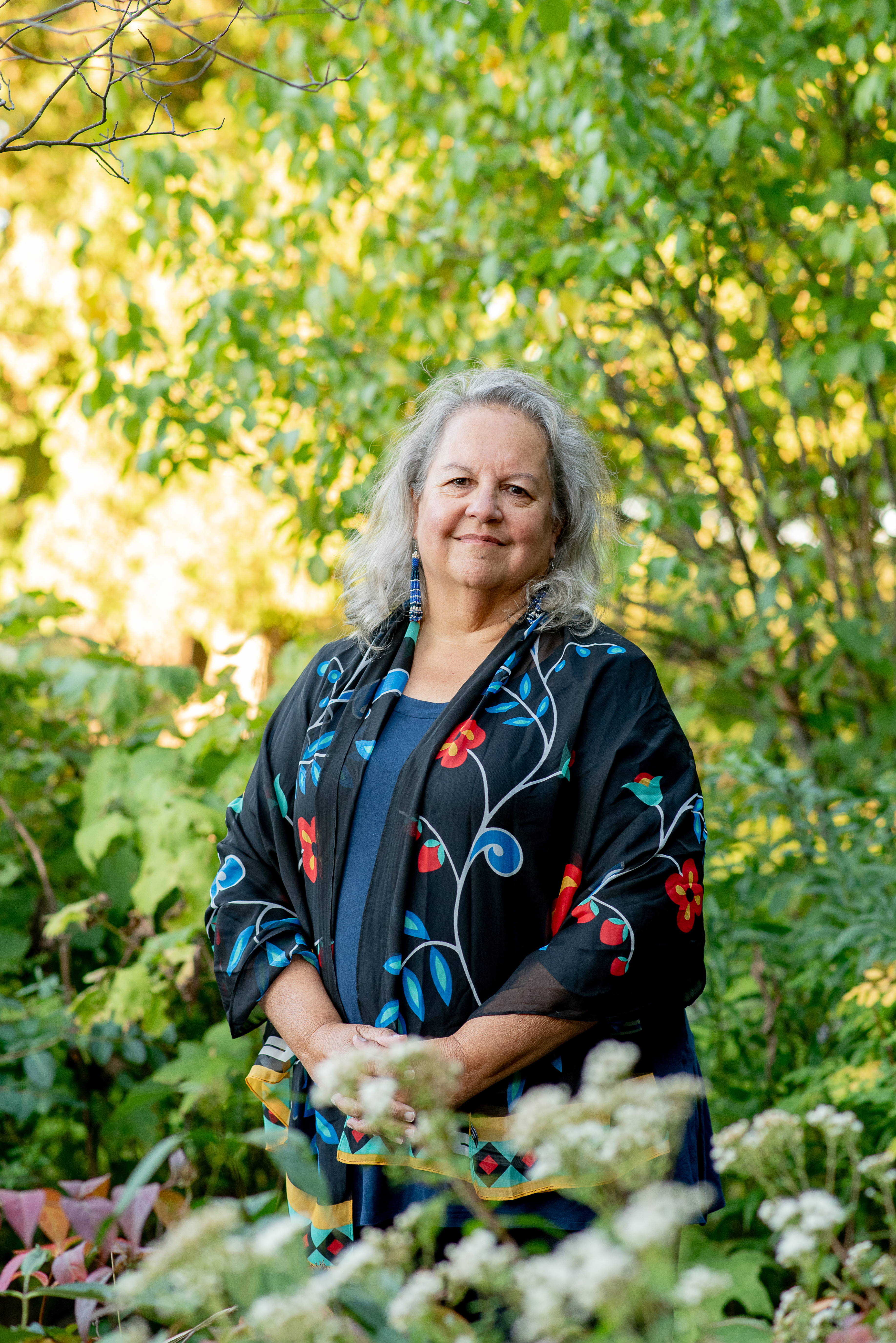 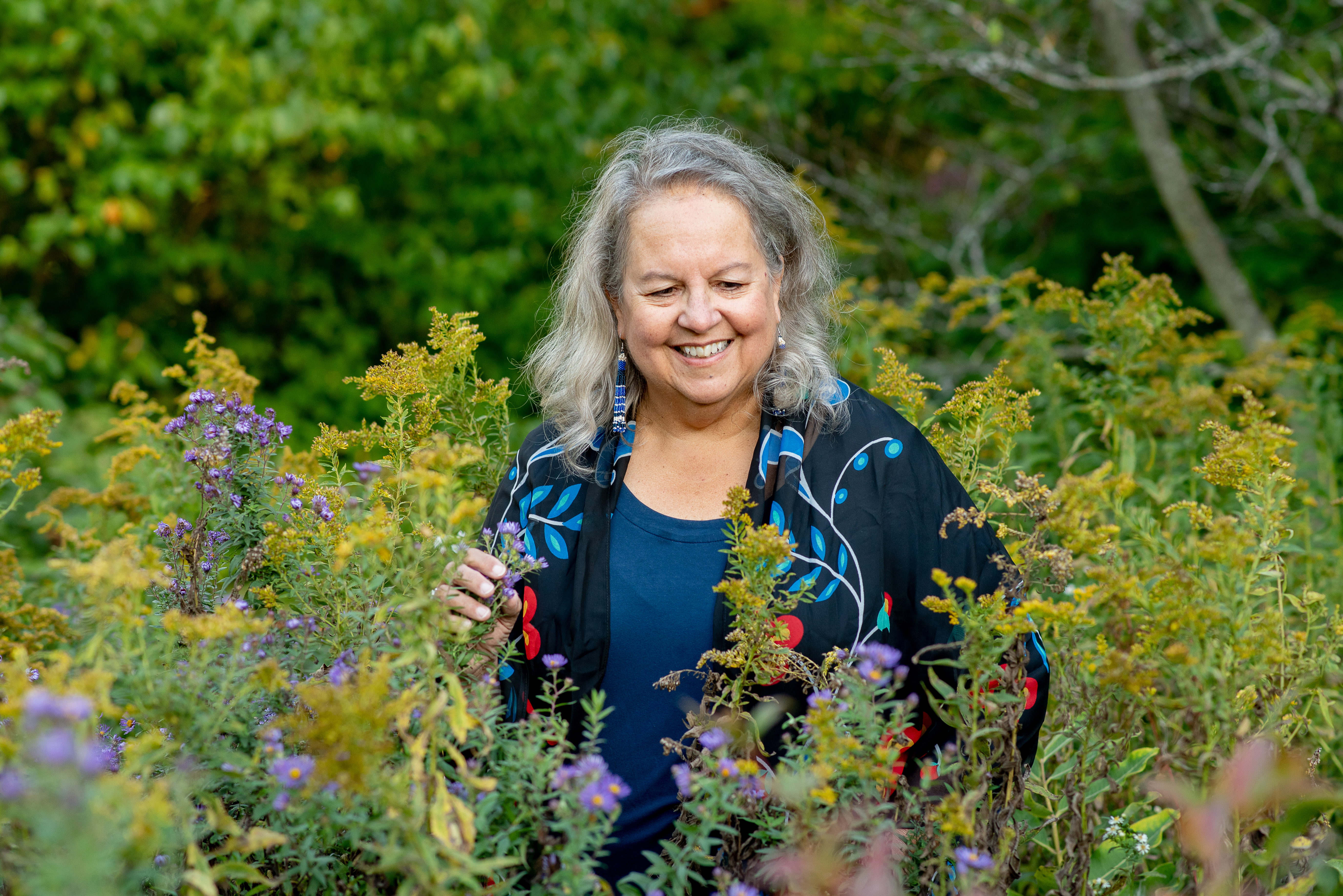 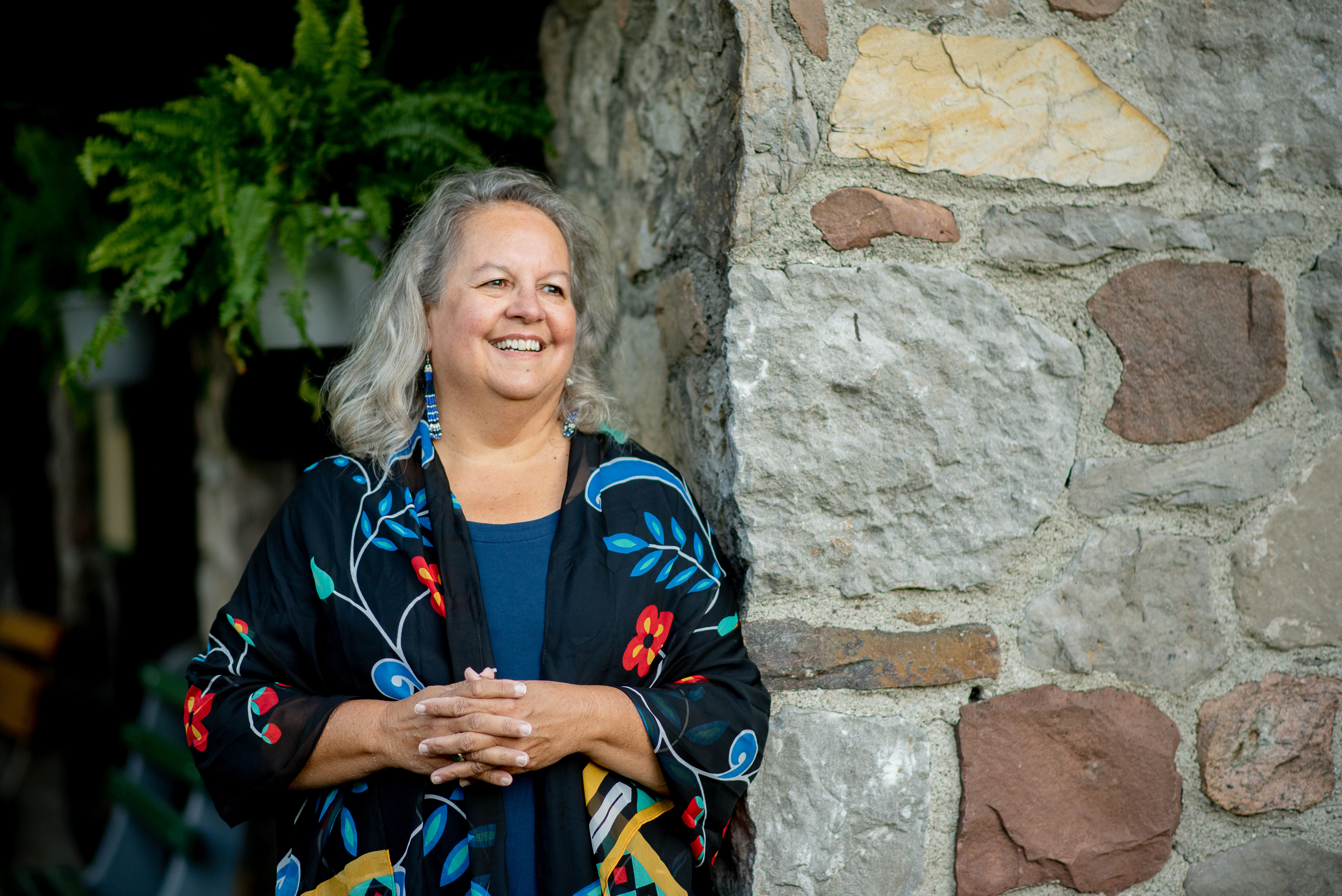 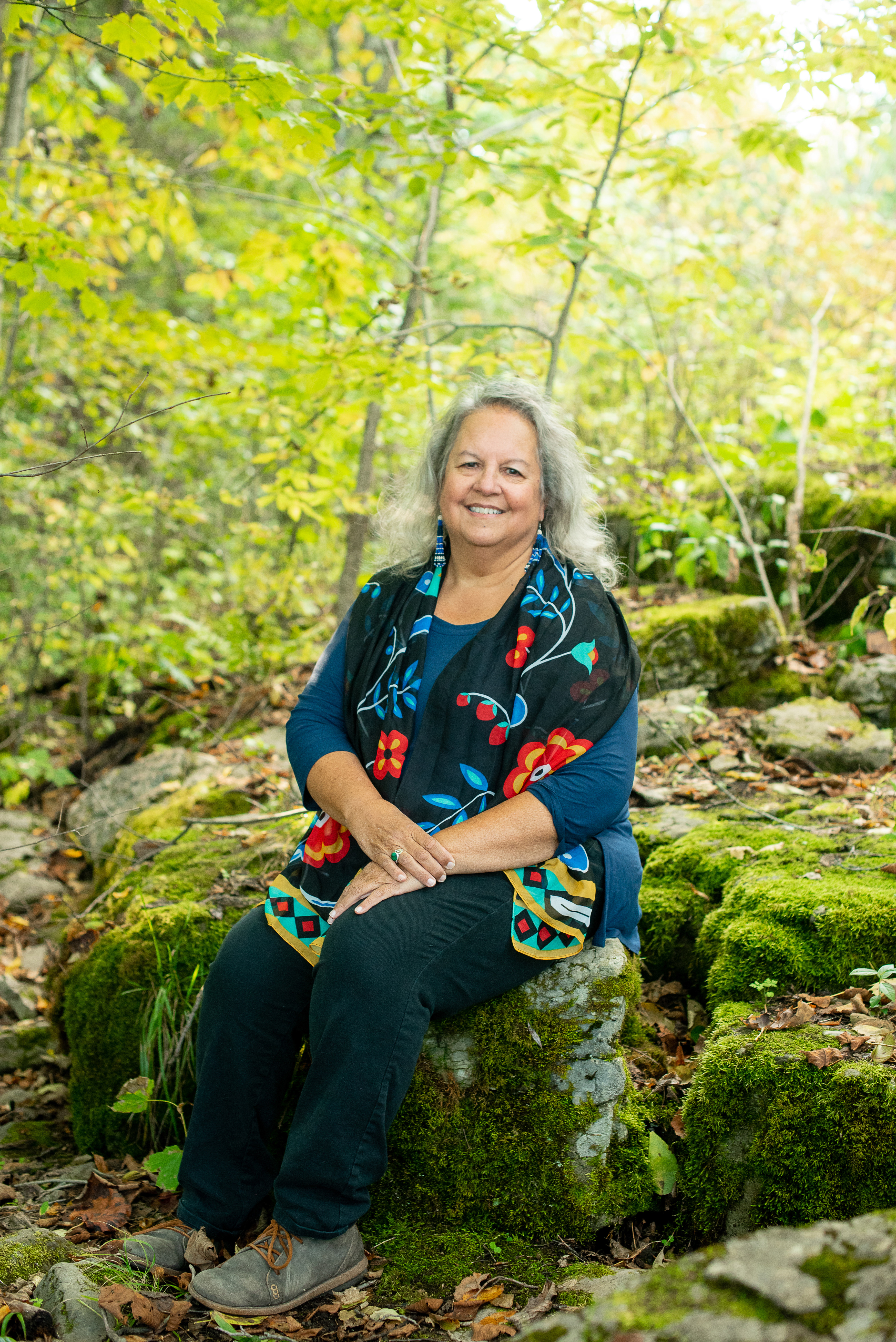