Tracing the long-term consequences that incarceration and re-entry systems have on the lives of individuals and their families. 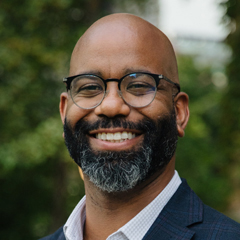 Reuben Jonathan Miller is a sociologist, criminologist, and social worker examining the long-term consequences of incarceration on the lives of individuals and their families, with a focus on communities of color and those living in poverty. His scholarship addresses many aspects of life in the age of mass incarceration and supervision, spanning policing, trauma, and prisoner re-entry programs. He explores the aftermath of imprisonment in particular depth and writes about this subject from a place of proximity.

Miller’s early ethnographic research studies the shift in criminal justice policy away from prison-based rehabilitation programs focused on vocational training and employment. Instead, rehabilitation services are being outsourced to community social welfare organizations. In other work, Miller and a co-author argue that formerly incarcerated people are forced into a diminished form of “carceral citizenship” governed by myriad laws, restrictions, and obstacles. Miller broadens his focus and intended audience with his book Halfway Home: Race, Punishment, and the Afterlife of Mass Incarceration (2021). In addition to historical and theoretical research and fifteen years of ethnographic fieldwork in Chicago, Detroit, and other cities, Miller draws on his time as a volunteer chaplain at Chicago’s Cook County Jail and his experiences with the carceral entanglements of his brother and father. Rather than separating his research from his personal experiences, Miller sees his experience as an asset. It enables him to convey more powerfully the full humanity of his subjects and the complex social realities in which they are embedded. The resulting immersive work is part memoir and part sociological study of the intersection of the criminal justice system with race and poverty. It is deeply informed by his subjects’ everyday encounters with conflicting probation bureaucracies as well as barriers to housing and employment that make rehabilitation goals extremely difficult to achieve. Miller details with vividness and immediacy the economy of favors his subjects must depend on for survival. He also recounts the financial and emotional tolls—from exploitative phone charges to threats of eviction—borne by family members of those with criminal records.

Miller's next project will investigate the “moral worlds” of people who society deems violent. He is currently conducting hundreds of interviews with individuals convicted of violent crimes or identified as at risk of violent behavior. Miller is modeling a way to write about his subjects that refuses to reduce them to their hardships, and he is illuminating how the American carceral system reshapes individuals' lives and relationships long after their time has been served. 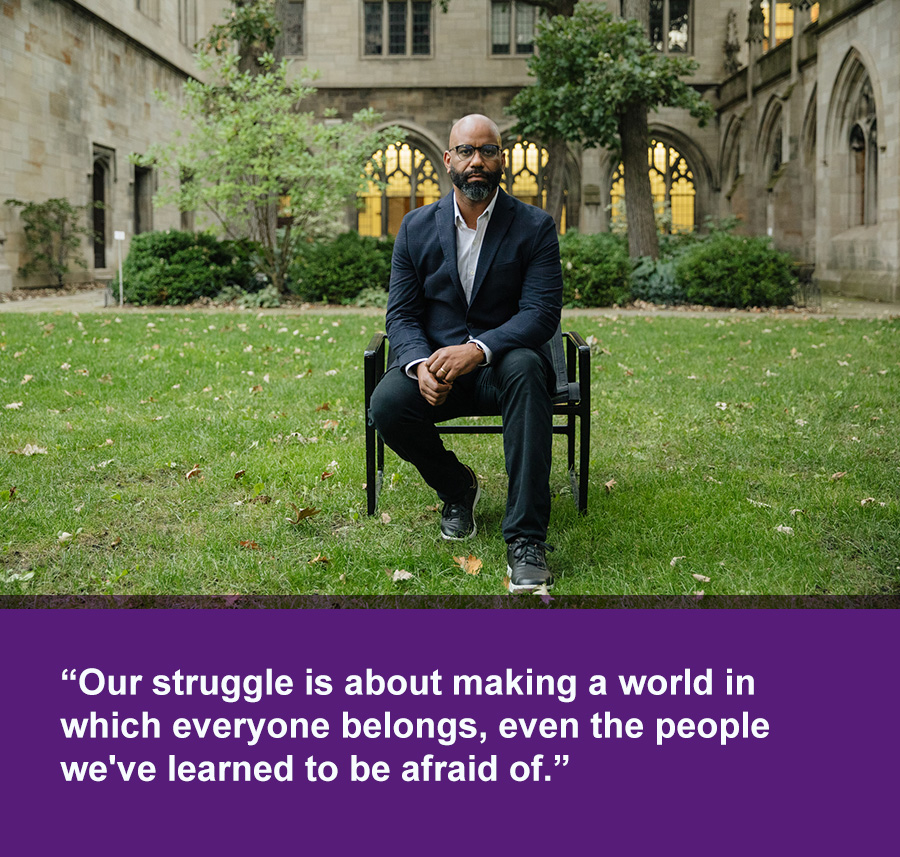 ”History isn't linear. Time passes, but we don't move from one victory to another until we get closer to some version of the truth or some great new world where our problems have disappeared. And we don't perfect our union, not in ways we typically talk about. Our struggle is about making a world in which everyone belongs, even the people we've learned to be afraid of. (from Halfway Home)” 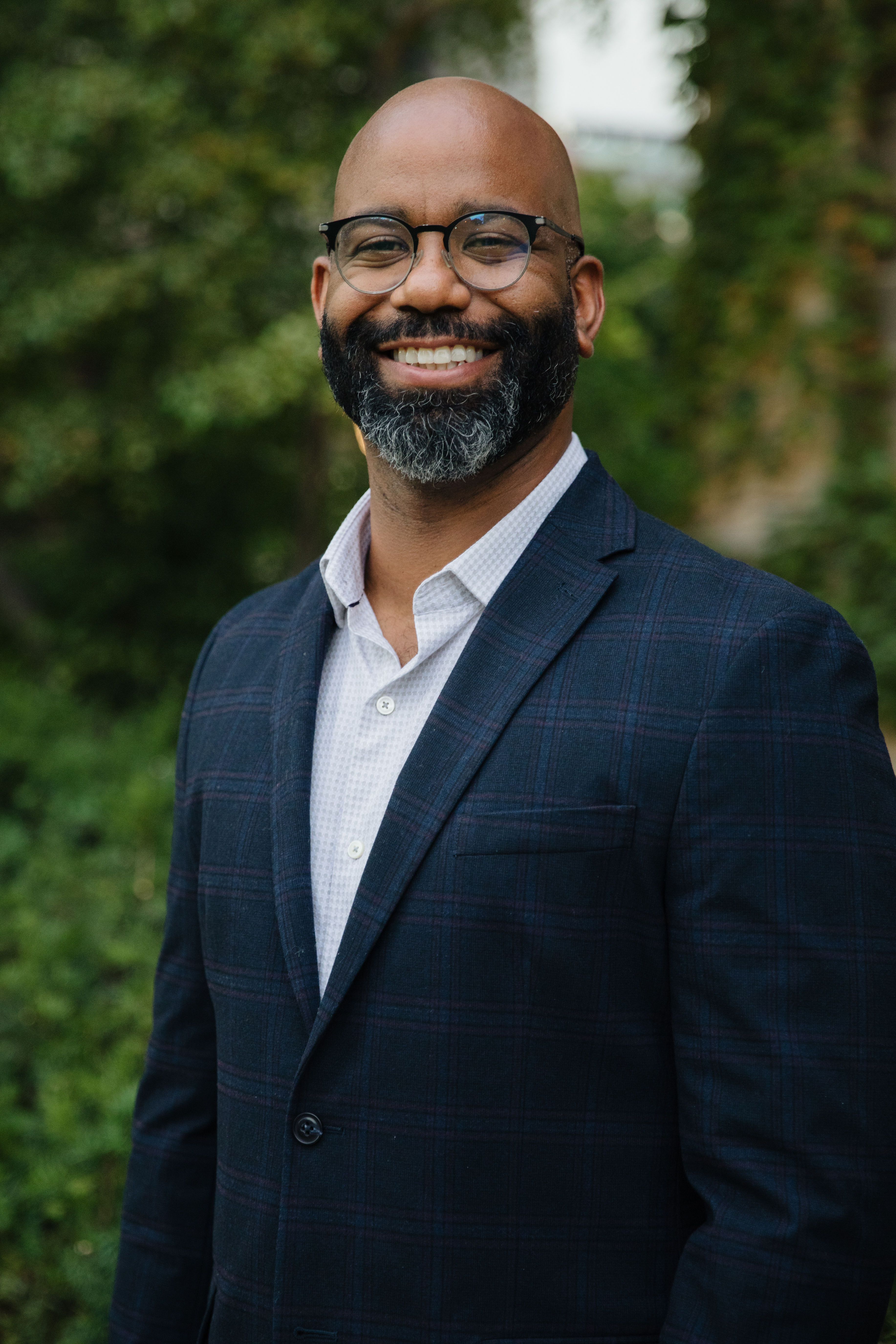 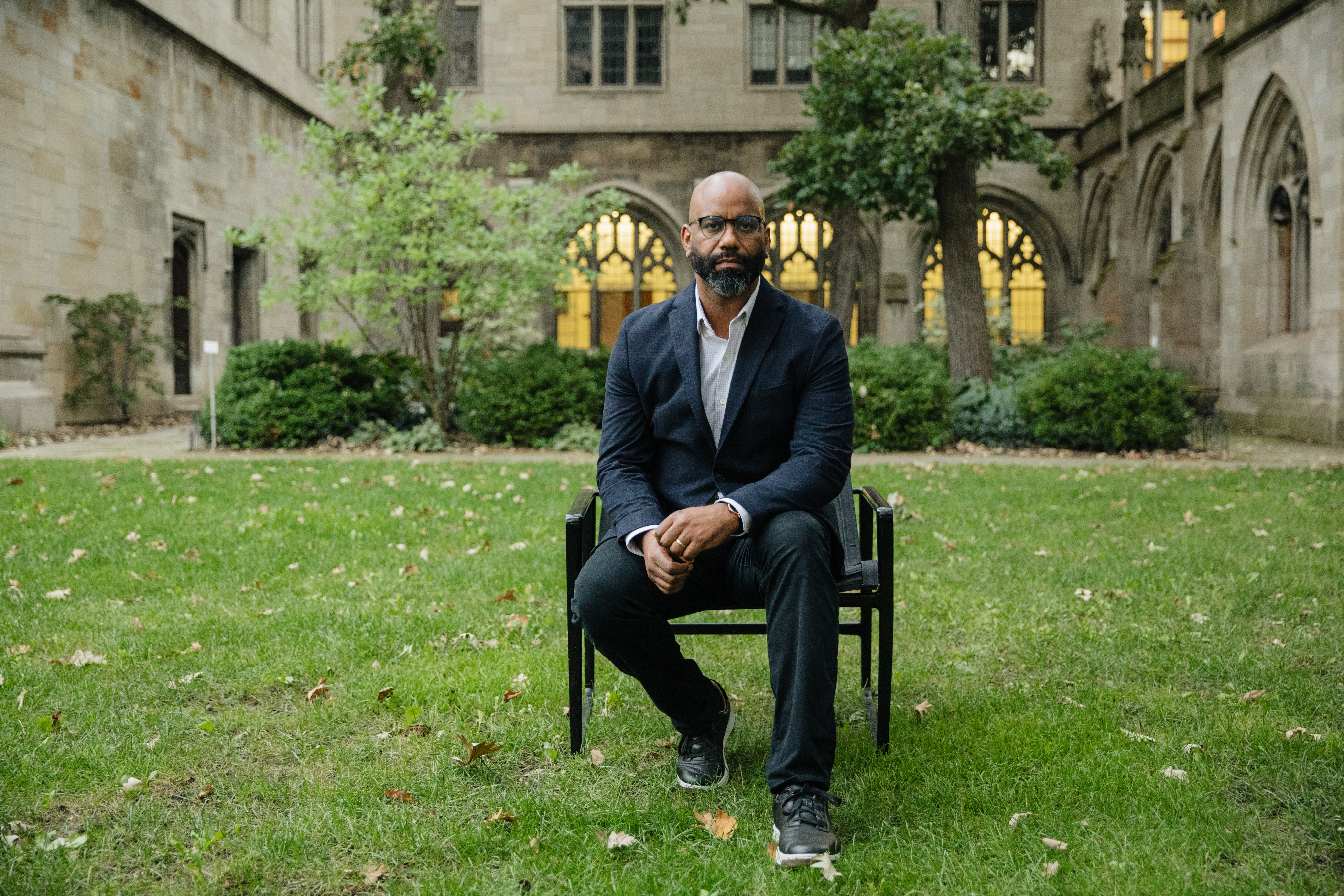 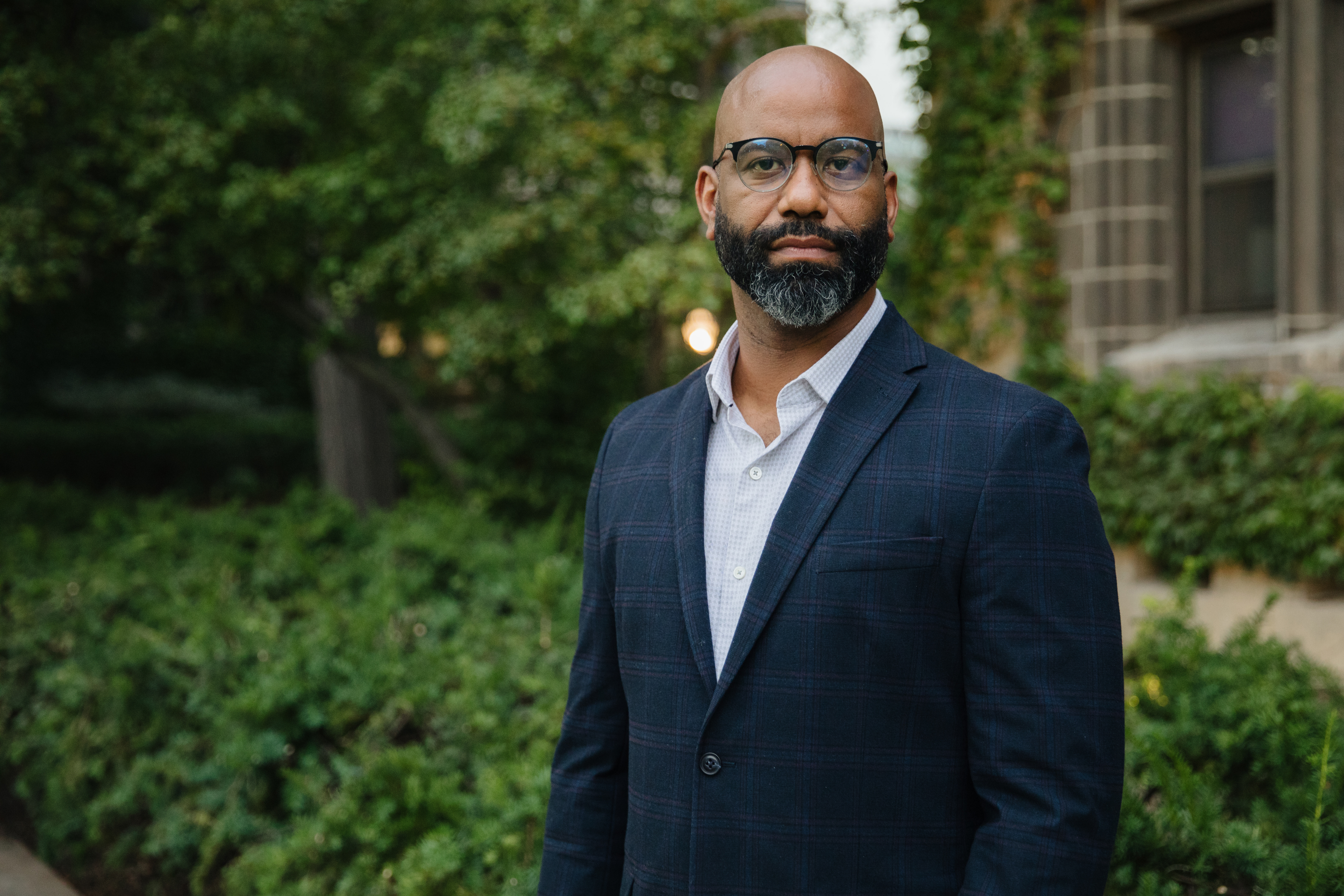 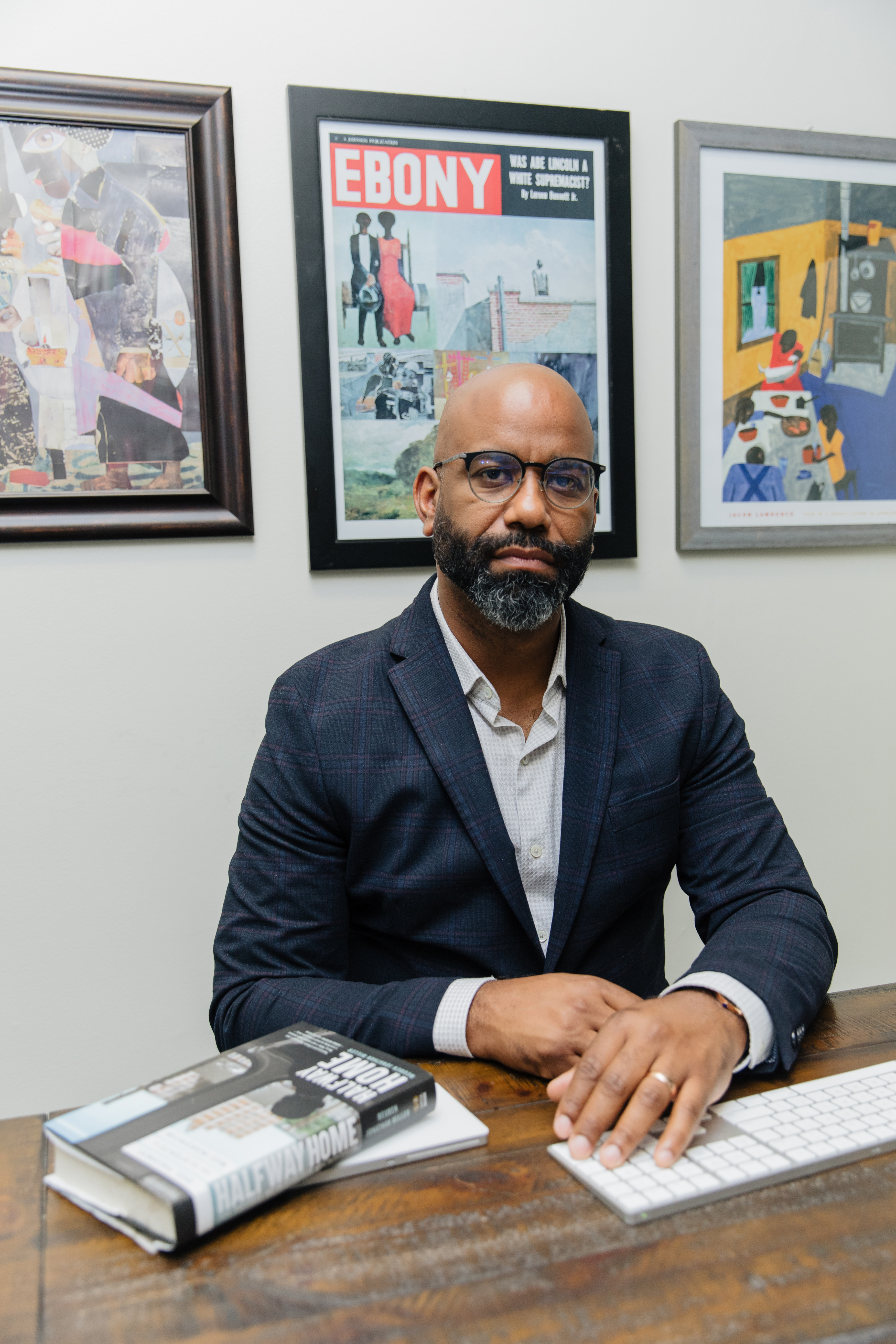