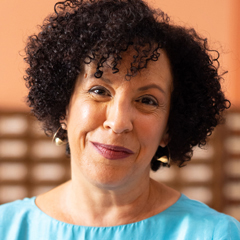 P. Gabrielle Foreman is a literary historian and digital humanist recovering early traditions of African American activism. Across her varied body of work, Foreman seeks to understand the power of collaborative production of knowledge, and to that end she forges collaborations between writers and readers, artists and viewers, and among established, independent, and emerging scholars.

Foreman’s early work focused on the literary activism of nineteenth-century Black women. In her first book, Activist Sentiments: Reading Black Women in the Nineteenth Century (2009), she reveals how writers such as Harriet Jacobs, Harriet Wilson, and Frances E. W. Harper communicated with multiple audiences simultaneously through embedded historical references that, for those who understood them, called for resistance and more radical reform. As founding director of the Colored Conventions Project (CCP), a digital initiative that documents historic Black organizing efforts, Foreman is bringing to light the longest Black political organizing effort prior to the advent of the NAACP. From 1830 until the 1890s, free and emancipated Black Americans came together in state and national conventions across the expanding United States and Canada. Beyond ending slavery and segregation, they debated strategies to achieve educational access, labor and legal justice, and freedom from state-sanctioned violence. Convention records had been scattered across forgotten newspaper columns and isolated repositories. In response, Foreman and her collaborators have mobilized students, scholars, archivists, volunteers, and members of historic Black churches that hosted conventions to help find convention proceedings, speeches, and petitions and make them freely accessible. CCP enacts Foreman’s vision of collaboration and recreates the collectivism that characterized the conventions themselves. Thousands of students have been trained in collective research and digital archiving methods through the CCP and its curriculum, and the project has more than quadrupled the number of convention proceedings accessible to researchers and the public. The team and its North American teaching partners also curate interactive digital exhibits and teaching materials that bring the stories behind these records to life. For example, one exhibit highlights the role of women in creating local infrastructure (such as providing safe accommodations for travelers and mobilizing participation of community members) for the conventions at a time when such organizing was met with White violence and resistance. With emerging scholars who were at the time graduate student co-founders of the CCP, Foreman co-edited The Colored Conventions Movement: Black Organizing in the Nineteenth Century (2021). The volume introduces readers to the full geographic and political scope of the convention movement and examines its relationship to anti-slavery activism, which it outlasted by more than three decades.

Foreman is also engaged in long-standing collaborations with artists to bring early Black history to the stage through dance and poetry. Her most recent book, Praise Songs for Dave the Potter: Art and Poetry for David Drake (2023), emerges from this decade-long effort. Foreman is setting a new standard for digital and collaborative humanities scholarship while also uncovering histories of African American organizing that are still relevant and resonant today.

Gabrielle Foreman received a BA (1986) from Amherst College and a PhD (1992) from the University of California at Berkeley. She is the Paterno Family Professor of American Literature and Professor of African American Studies and History at the Pennsylvania State University, where she is also the founding co-director of the Center for Black Digital Research/#DigBlk. Previously, she held the Ned B. Allen chair at the University of Delaware (2010–2019) and taught at Occidental College (1994–2010) and Wayne State University (1992–1994). 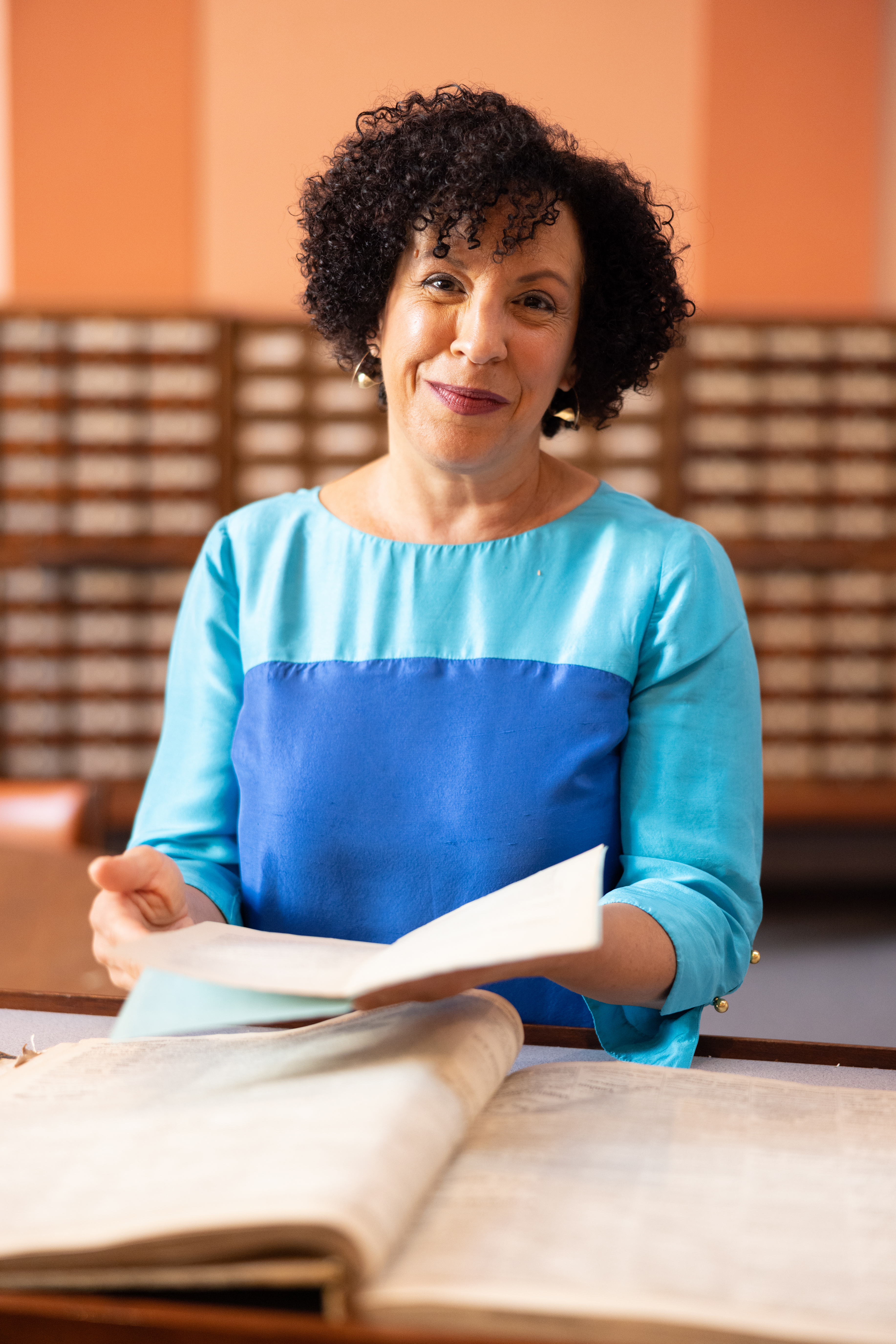 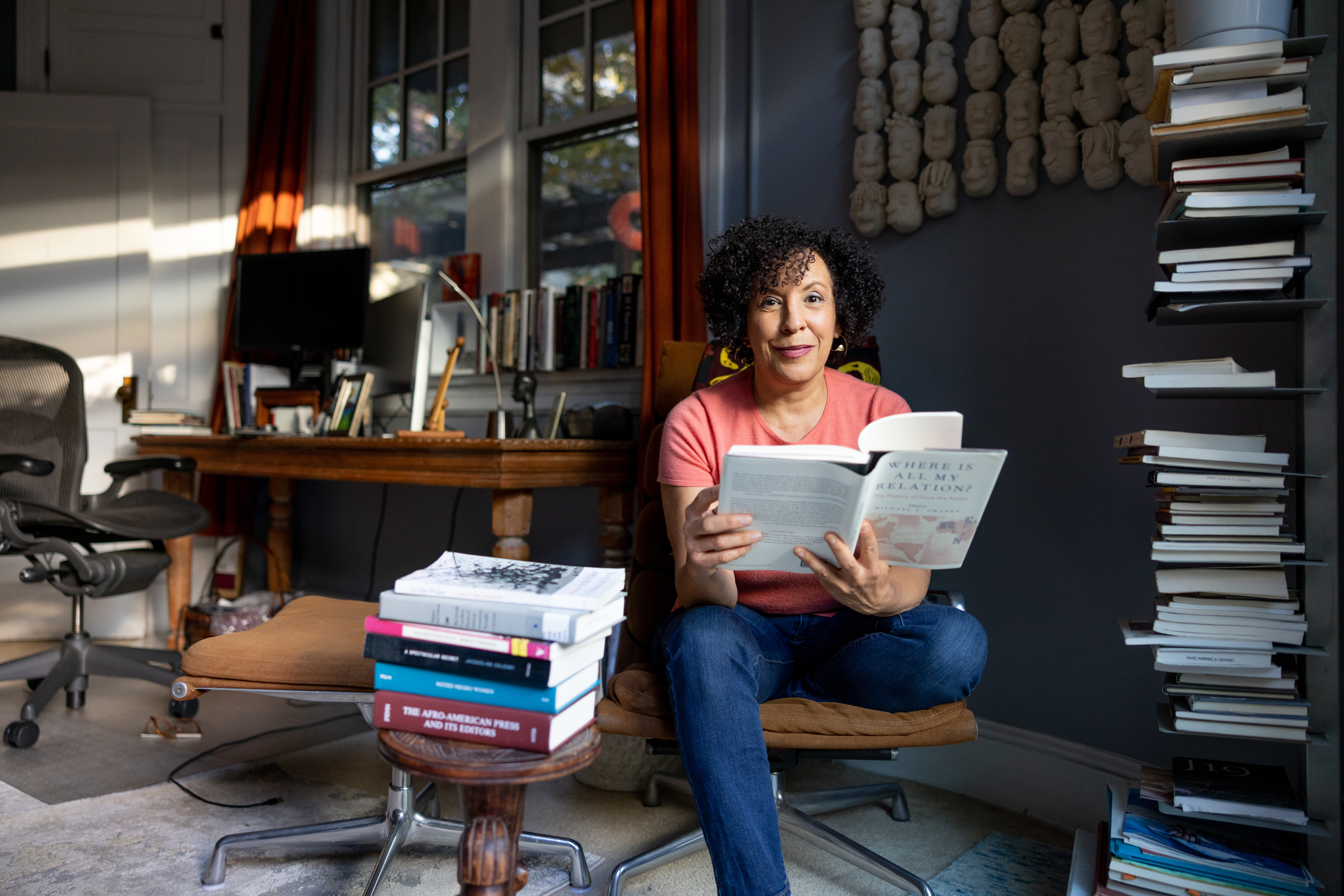 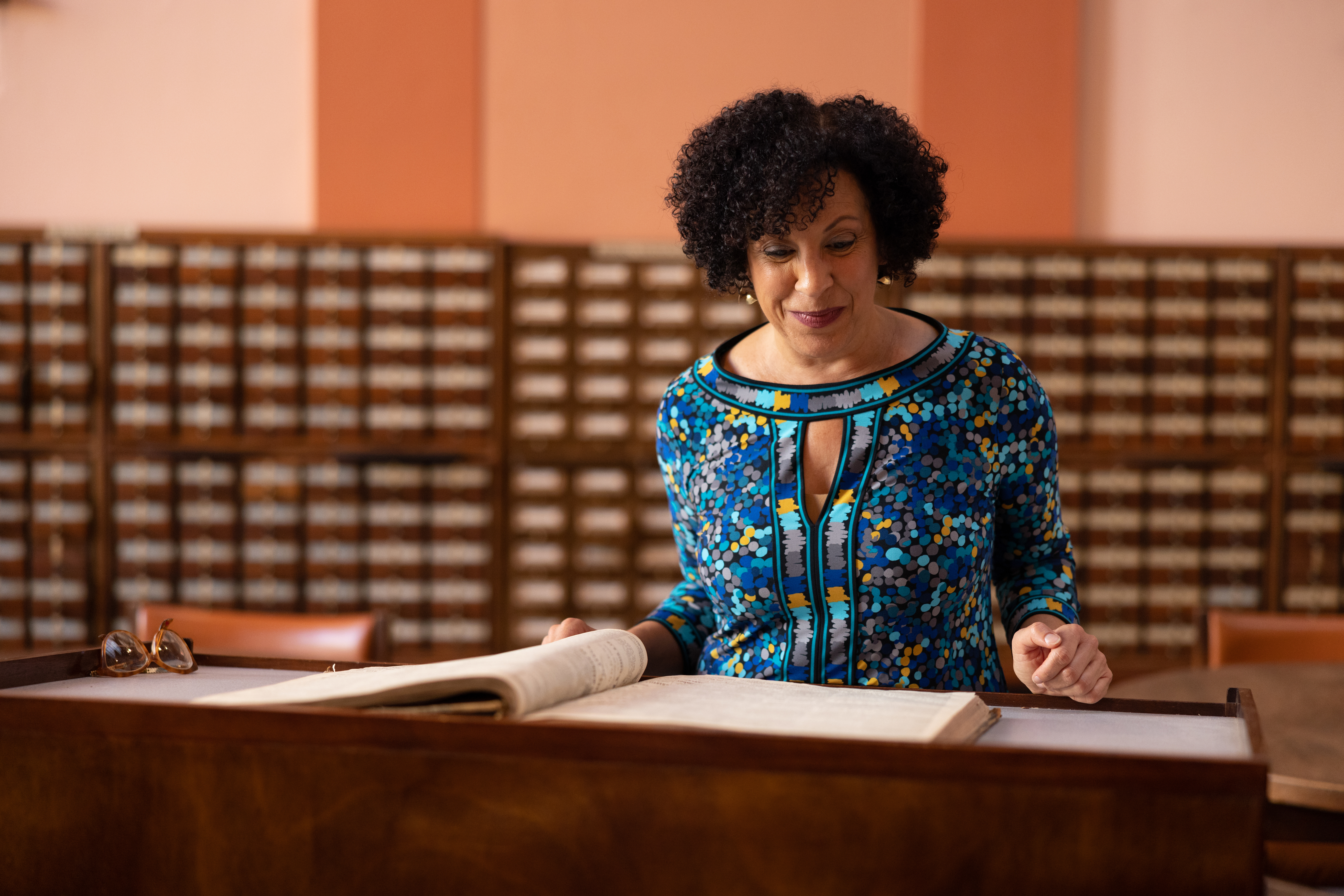 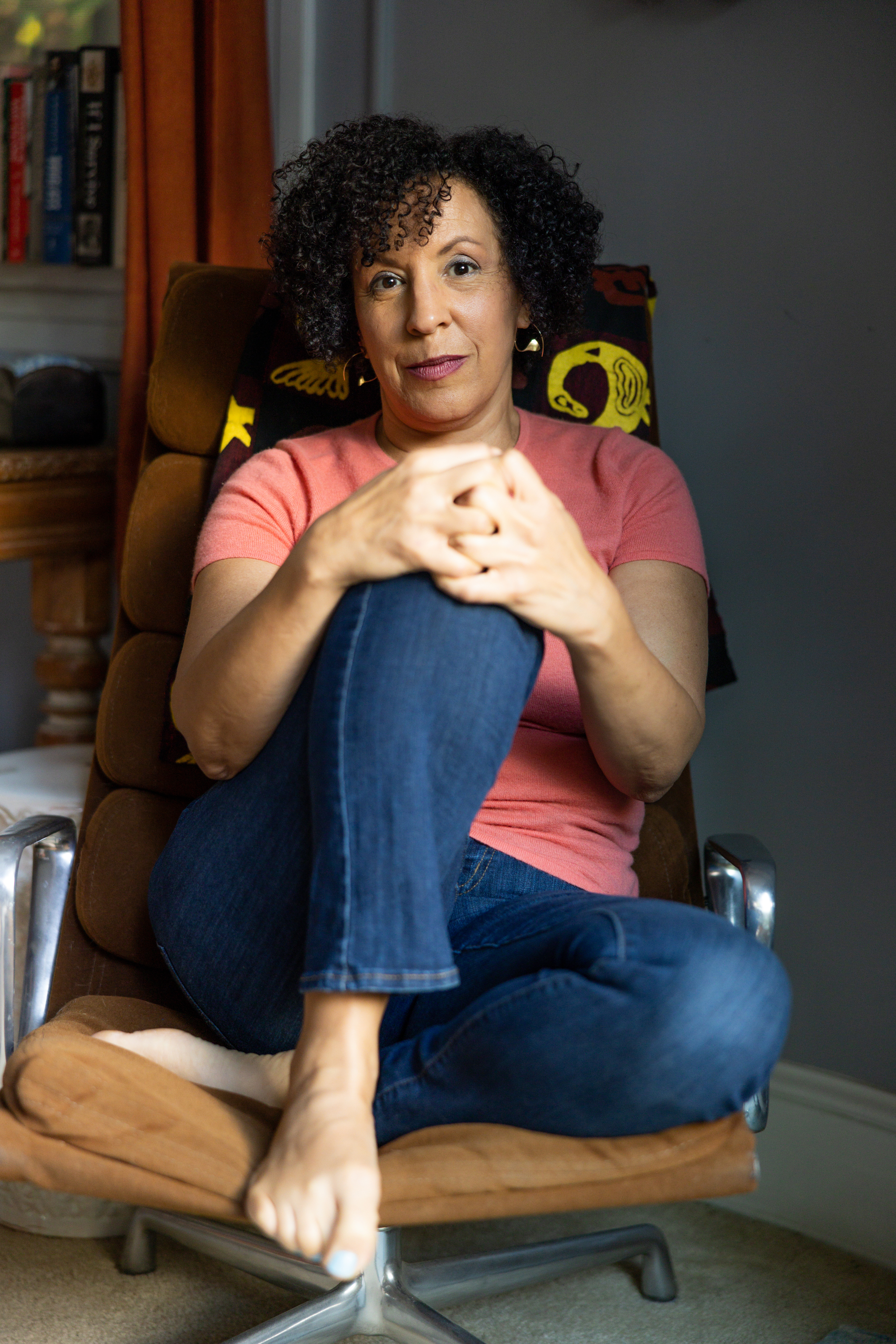 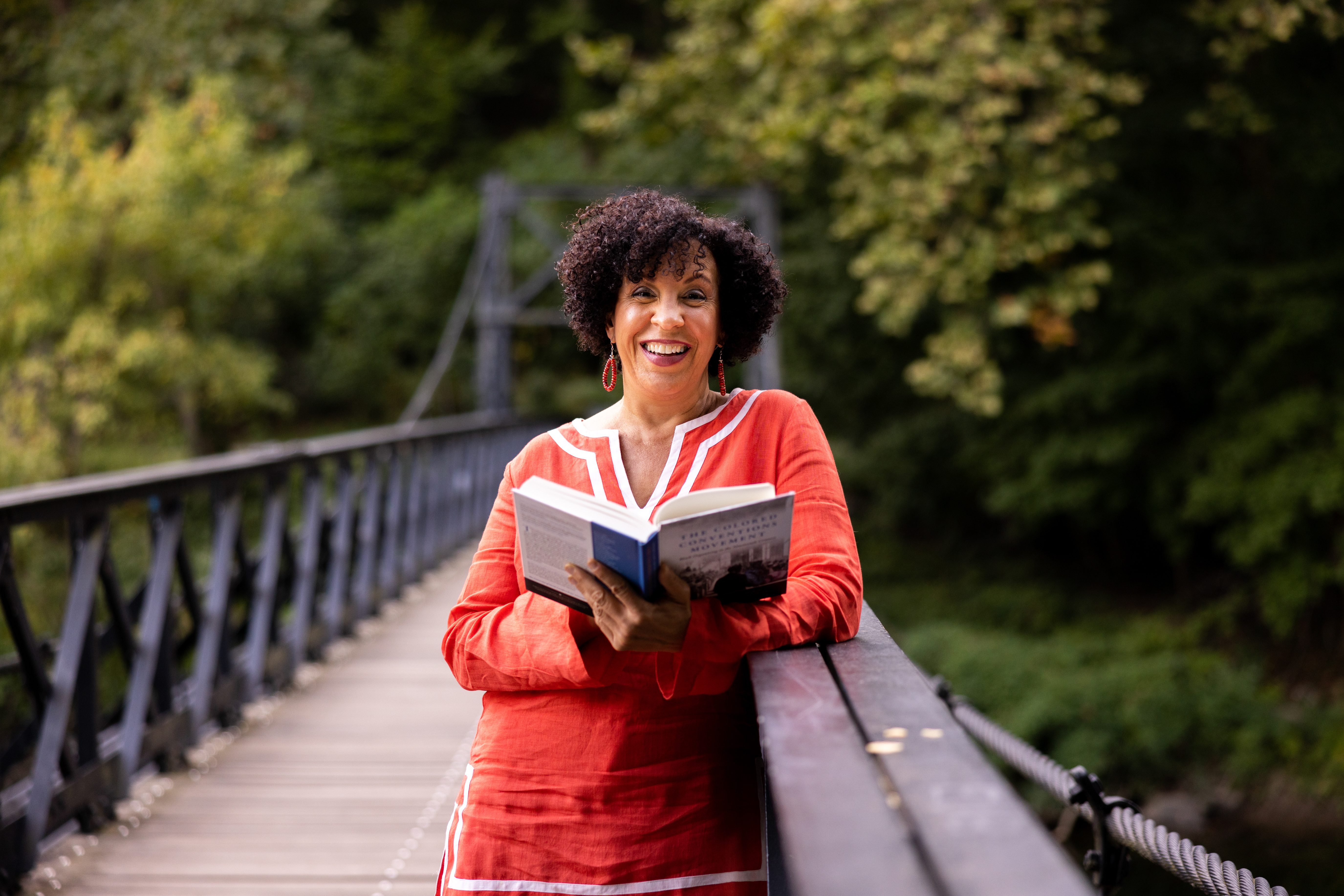 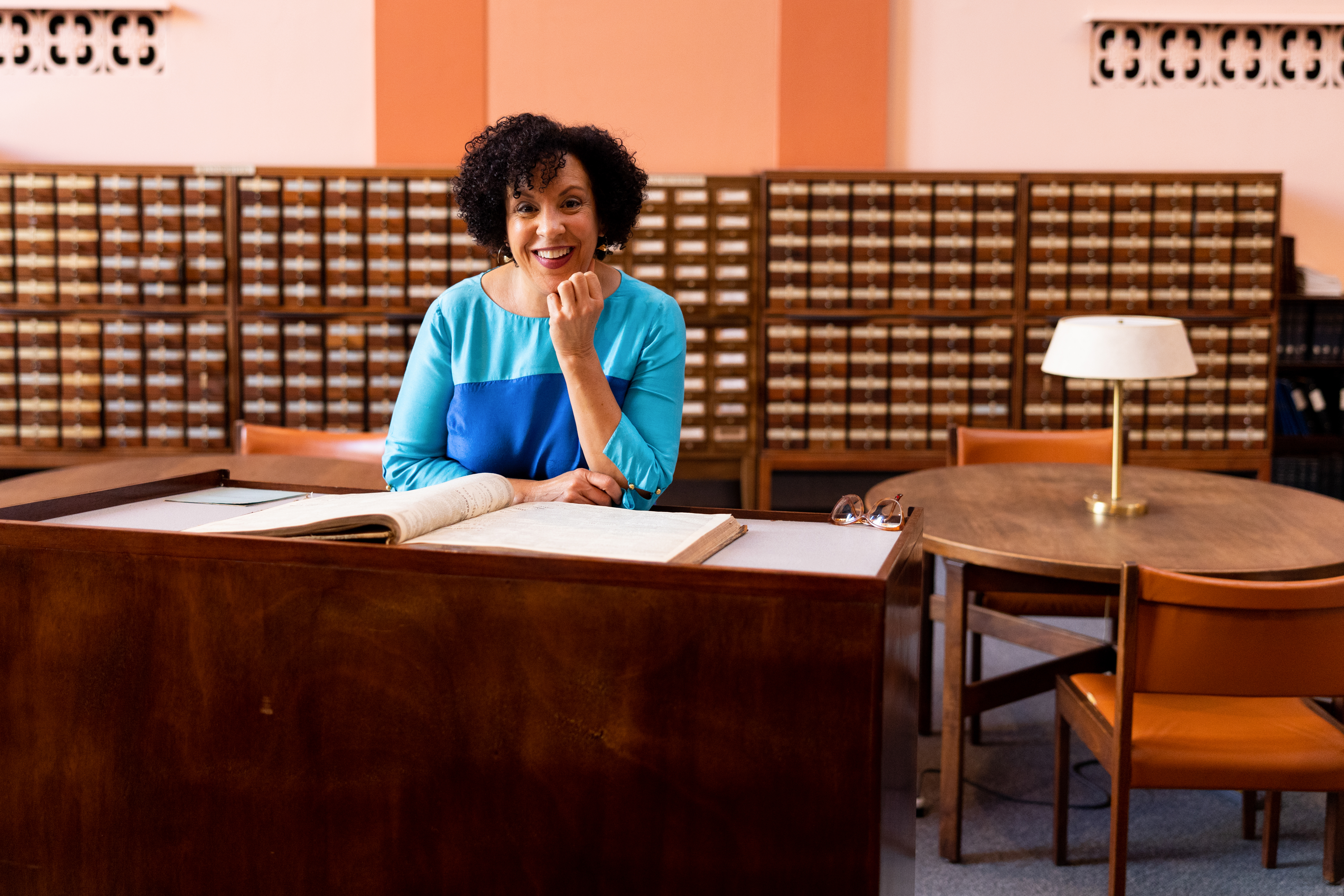