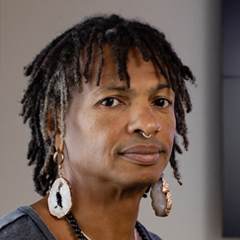 Moriba Jah is an astrodynamicist laying the foundation for a safe, prosperous, and sustainable near-Earth space environment. Jah draws on his expertise in astrodynamics and statistical orbit determination to create transparent and collaborative solutions for improving oversight of Earth’s orbital spheres. Space-based infrastructure, such as satellites, underlies many aspects of our daily lives, including transportation networks, financial exchange, energy and supply distribution, and global communications. There are now almost 30,0000 human-made objects orbiting Earth. These include active and inactive satellites, rocket bodies, and other debris. Information about the number, nature, and location of these objects—known as space situational awareness—is currently fragmented across nations and organizations. As the number of space objects continues to grow, space traffic management (that is, preventing collisions and charting clear paths for new launches) is increasingly difficult.

Jah and co-authors have proposed novel statistical strategies for determining more precise admissible regions (the possible orbits an object can take). For most space objects, only small slices of their flight paths can be recorded as they pass over an observing station such as a telescope. Jah’s calculation method accounts more fully for the uncertainty inherent in orbital predictions based on such small amounts of data. Compared with other methods, it provides scientists with a more complete picture of where objects may be in danger of collision. He and colleagues have also developed a system for aggregating various independent data sources into a complete catalog of space objects. ASTRIAGraph and Wayfinder, a new version designed for use by the public, are online visualization tools, freely available to all, that integrate information from governments, industry, and other researchers. The site reveals the frequent inconsistencies across different sources of data providing space objects' identity, location, and size. Machine learning techniques are used to determine when data from multiple sources refer to the same object. Combining these data sets allows for a more comprehensive assessment of the objects in Earth’s orbit and who is liable for them. Researchers and policymakers can assess and verify that all parties involved abide by space-related policy, such as the United Nations Convention on Registration of Objects Launched into Outer Space. In addition, the combined observational measurements improve estimates of orbital paths.

Jah’s work also extends to policy guidance and public education about how to improve collaboration across space-faring nations and entities. In op-eds, podcasts, and government testimonies, he is a persuasive advocate for “space environmentalism,” a framework for treating Earth’s orbit as a finite natural resource. Like other natural resources, it should be governed by norms of behavior, transparent information sharing, and broad regulations in the service of sustainability and equitable international access. Jah proposes enacting policies to create a circular space economy; such regulations could prevent pollution in the form of single-use satellites and incentivize companies to reuse satellites rather than abandon them. Through his transdisciplinary approach and vision of space as an invaluable global resource, Jah facilitates greater understanding of the environmental challenges arising from human use of Earth’s orbital spheres.

Moriba Jah received a BS (1999) from Embry-Riddle Aeronautical University and an MS (2001) and PhD (2005) from the University of Colorado at Boulder. He is currently an associate professor in the Department of Aerospace Engineering and Engineering Mechanics at the University of Texas at Austin, and he serves as director of the Computational Astronautical Sciences and Technologies group within the Oden Institute for Computational Engineering and Sciences. Jah has also held positions at the Air Force Research Laboratory, and worked as a spacecraft navigator for NASA’s Jet Propulsion Laboratory in Pasadena, CA. He is a co-founder and chief scientist at Privateer, a private space company. 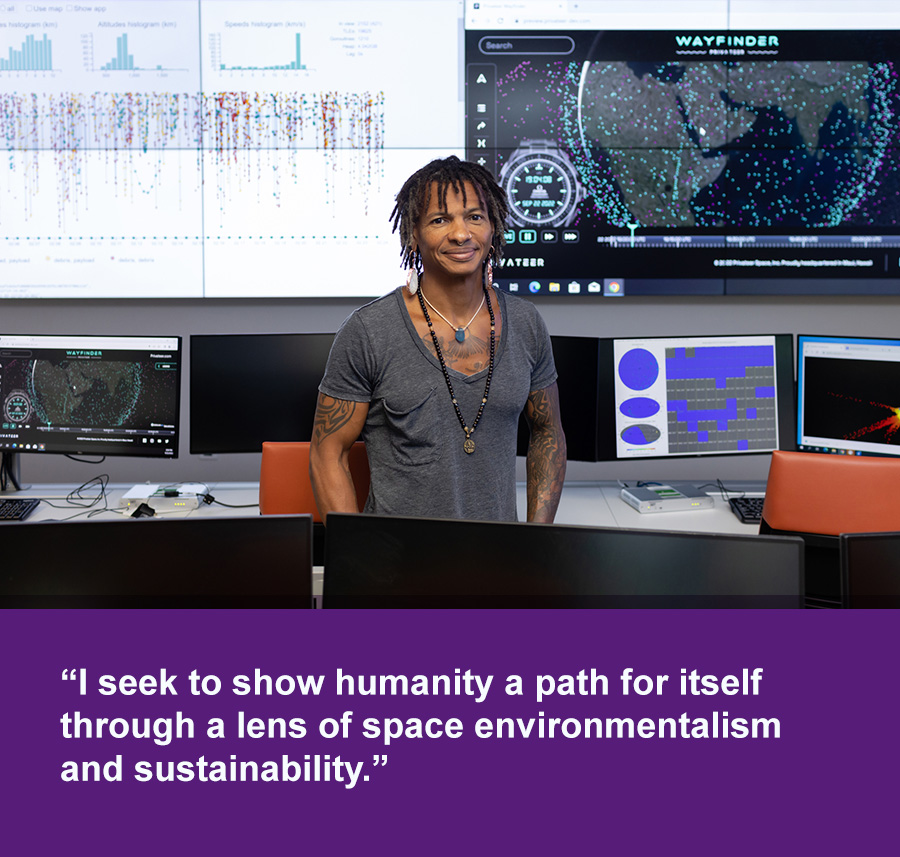 ”Humanity finds itself plagued by unacknowledged existential crises because it has forgotten the interconnectedness amongst all things and its intergenerational contract of stewardship. My dharma is to remind humanity of this discrepancy through evidence and to recruit empathy in time to rescue spaceship Earth from its current course. I seek to show humanity a path for itself through a lens of space environmentalism and sustainability. ” 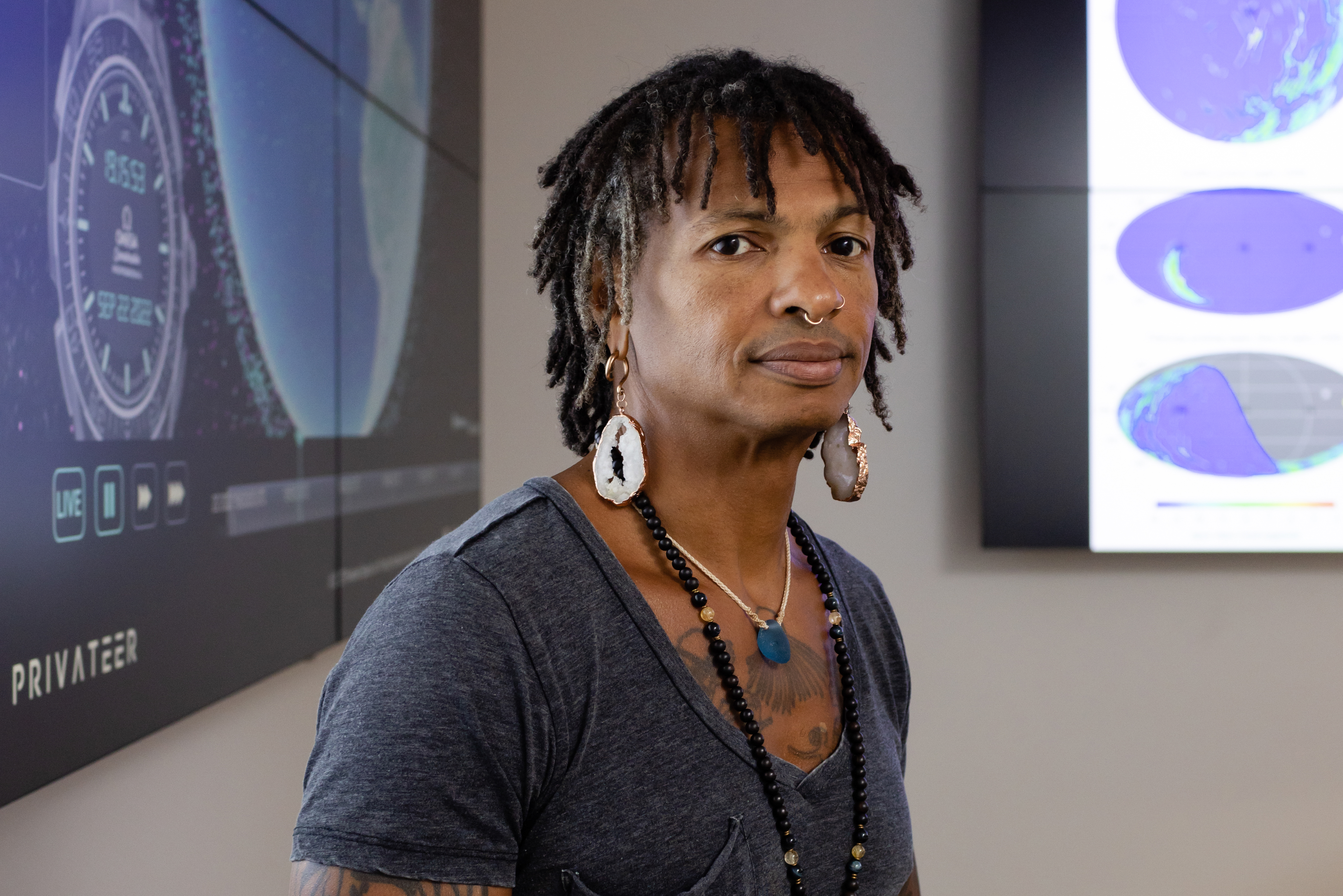 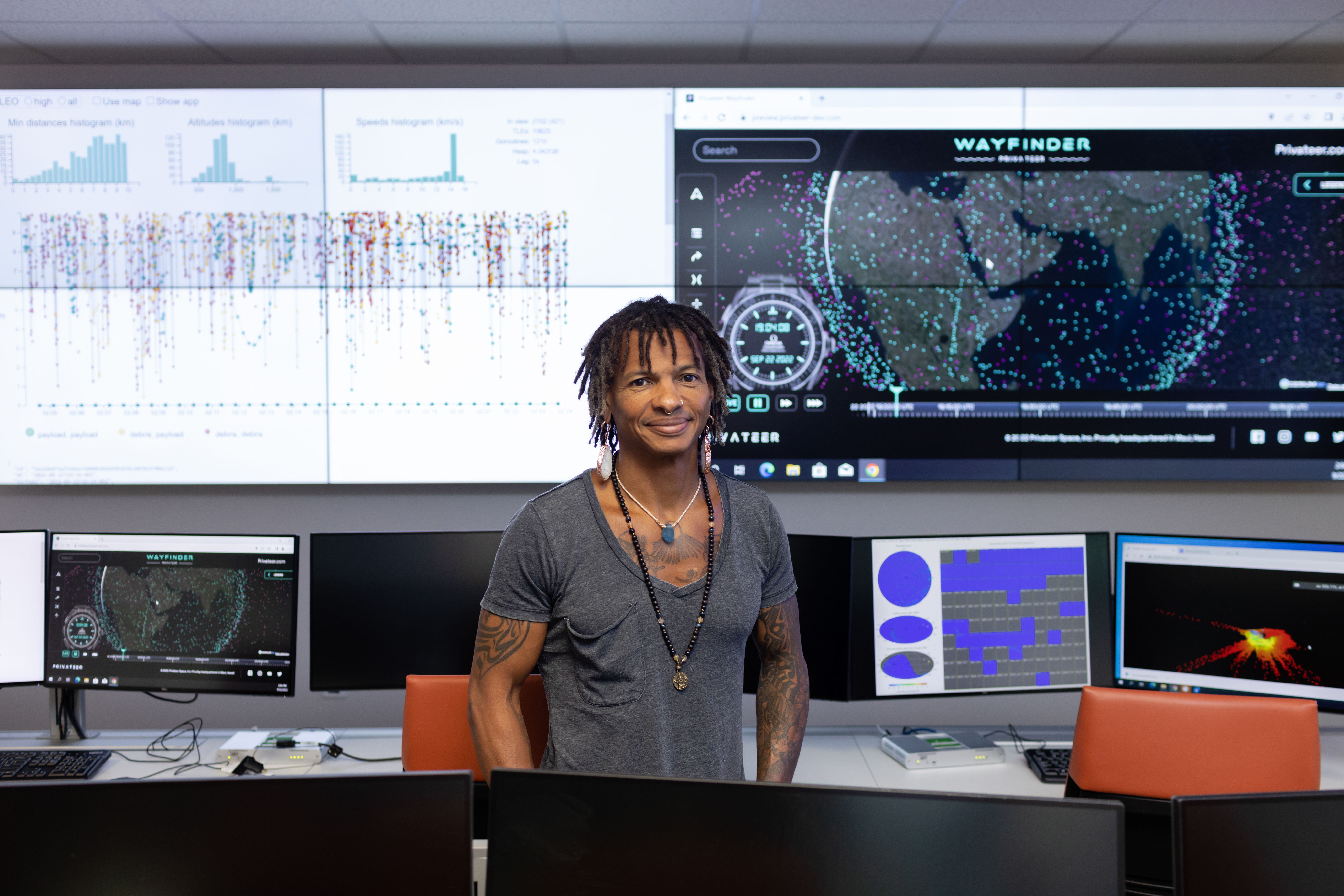 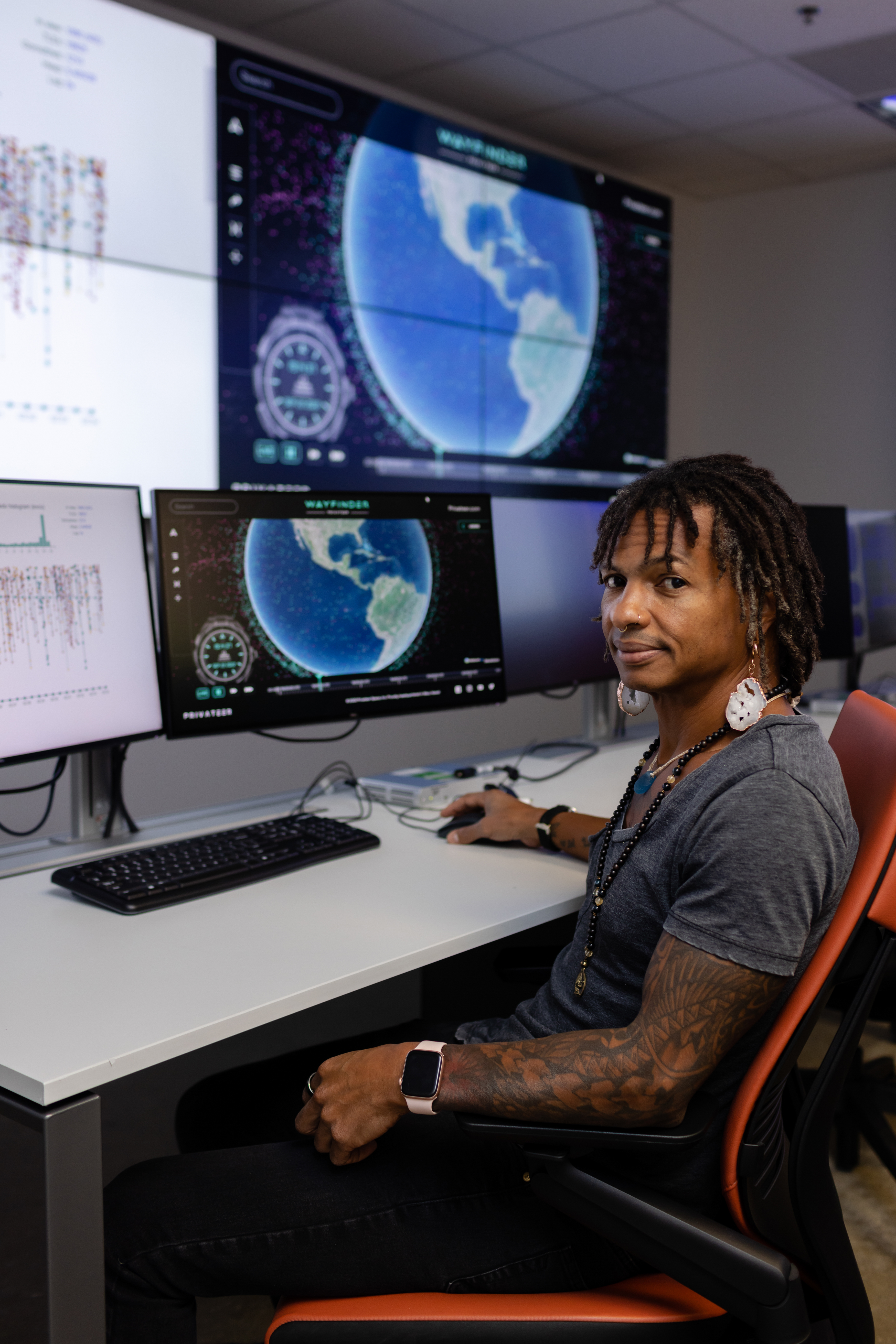 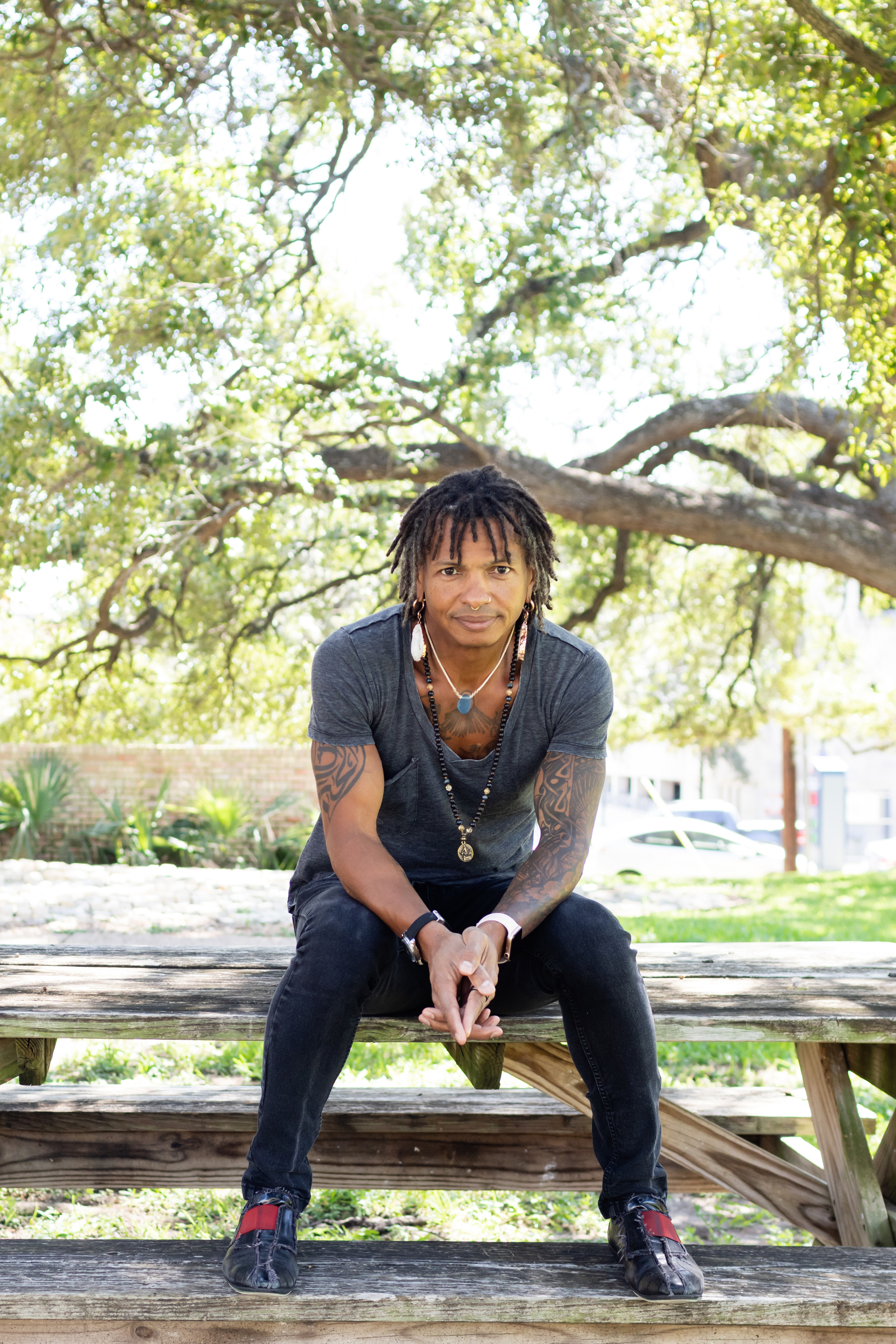 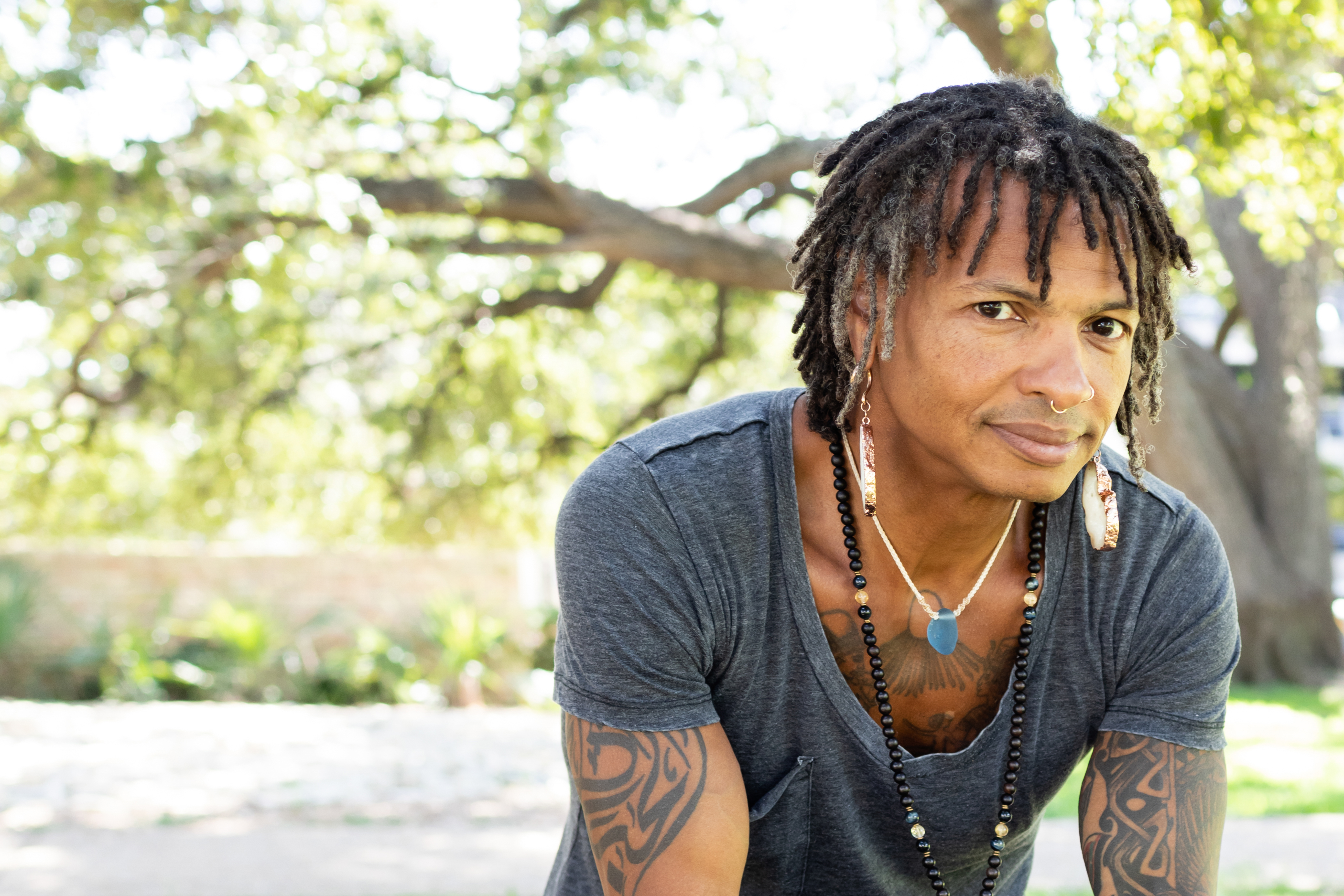 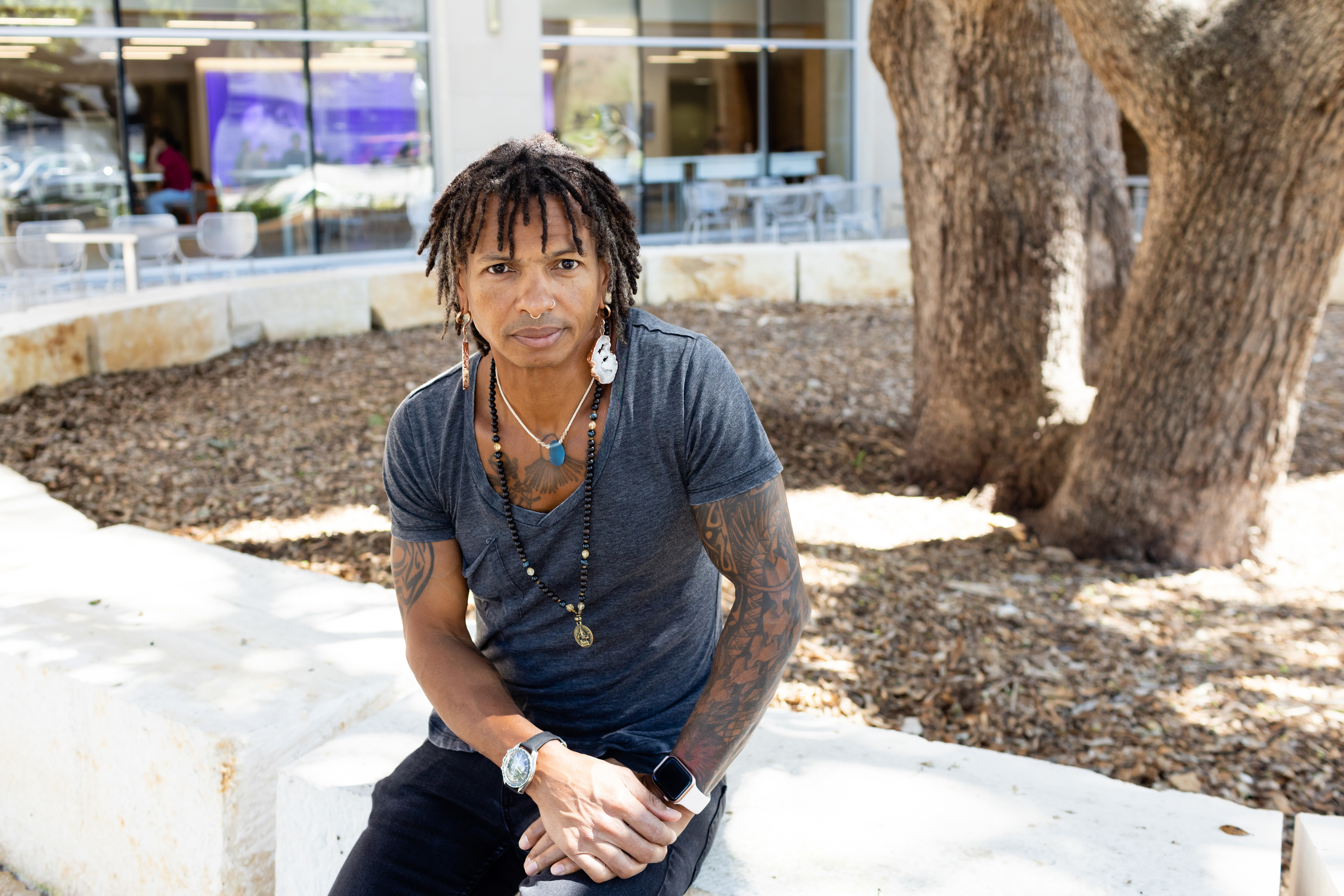