Examining the interplay between U.S. foreign policy, military intervention, processes of decolonization, and individual rights in regional settings around the globe. 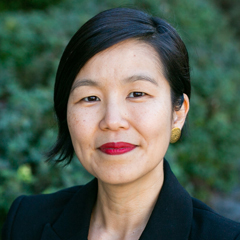 Monica Kim is a historian uncovering new insights into U.S. foreign policy in the context of global decolonization after World War II. Through a focus on perspectives beyond American state actors, Kim reorients our understanding of U.S. foreign policy during and after the Korean War.

Kim’s scholarship demonstrates the extent to which military interventions presented as communist containment in fact reflected more individualized struggles over national allegiance, agency, and political recognition. In her book, The Interrogation Rooms of the Korean War: The Untold Histories (2019), Kim draws on archival evidence in four languages from U.S. and international sources, as well as her own interviews with interrogators, to analyze the incarceration and interrogation of prisoners of war (POWs) during the armistice negotiations. She describes how, once the military campaign reached a stalemate, the conflicting parties turned their efforts to ideological and psychological coercion of individuals. In rich detail, she highlights the circumstances of detention, interrogation, and attempted persuasion in the prison camps, as well as the emergence of community, solidarity, and resistance. Importantly, U.S. insistence on “voluntary repatriation” turned the interrogation room into a critical site for negotiating and contesting sovereignty, identity, and the relationship between nation-states and individuals. Kim is also attentive to nuances of race and ethnicity that played out in the POW camps. She recounts the experiences of a Japanese-American interpreter who was interned in the United States during World War II and later deployed to interrogate captured Korean soldiers. Her analysis reveals the often unexamined roles that race, class, identity, and citizenship played in the multi-ethnic regional conflict.

Kim’s current book project, The World That Hunger Made: The Koreas, the United States, and Afro-Asia, examines economic development as a tool of foreign policy and international influence. Economic scarcity, famine, and political debates about socialism and capitalism often challenge societies freed from colonial rule. Through a variety of examples, Kim intends to show how this scarcity was used to advance American interests abroad at various times in the last century. She also elevates human rights as a frame for understanding international engagements. Through her scholarship, Kim is expanding the perspectives from which we view American foreign policy—past, present, and future.

Monica Kim received a BA (2000) from Yale University and a PhD (2011) from the University of Michigan. She was an assistant professor in the Department of History at New York University from 2014 to 2020 and an assistant professor at University at Albany-SUNY from 2012 to 2014. Currently, she is an associate professor and the William Appleman Williams & David G. and Marion S. Meissner Chair in U.S. International and Diplomatic History at the University of Wisconsin at Madison. Kim has published articles in journals such as History of the Present and positions: asia critique. She is a member of the editorial collective at Radical History Review and a core member of the Ending the Korean War Teaching Collective. 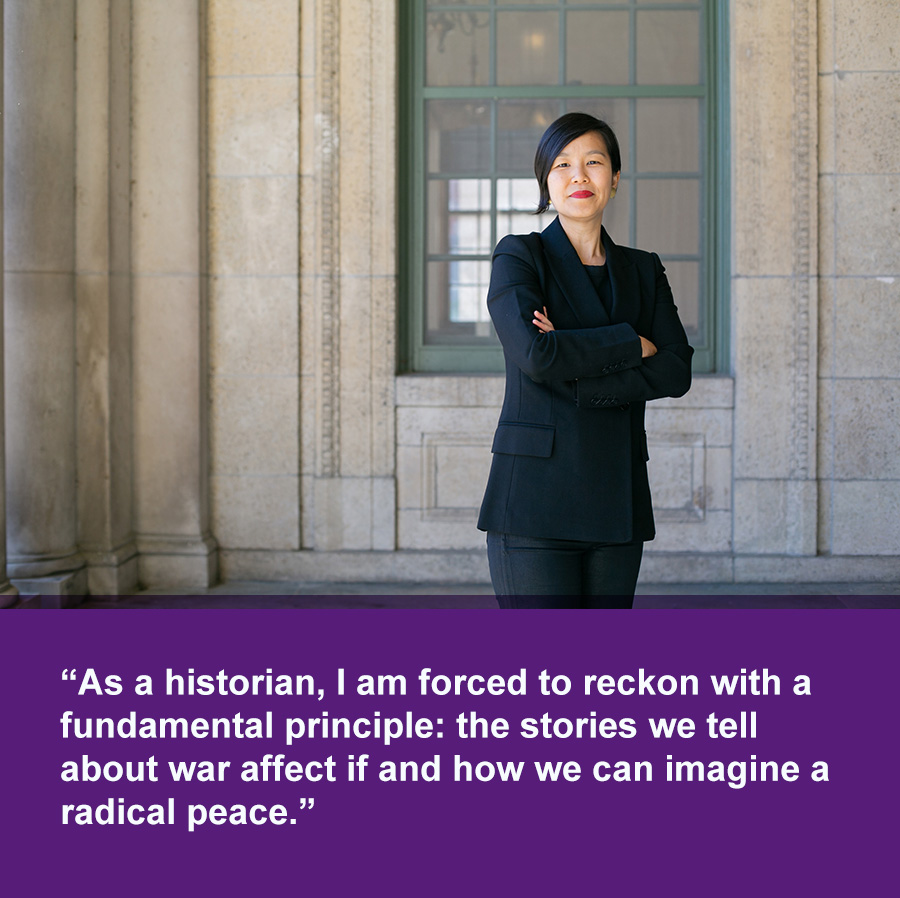 ”The Korean War has not yet come to an official end. So how does one write a history of a war that has not ended? This question has pushed me to look for how warfare structures our everyday, in ways both intimate and relentless. I pay attention to sites, people, and policies often pushed out of mainstream stories of U.S. warfare: the interrogation room, peasant farmers, and decades of sanctions. I track how forms of warfare have been multiple and shifting throughout the twentieth century as imperial powers like the United States constantly moved to deny the enduring demands for decolonization across the globe. The international attempts to regulate warfare on the global stage was not a project to eradicate mass violence—war was simply too useful for those in power. As a historian, I am forced to reckon with a fundamental principle: the stories we tell about war affect if and how we can imagine a radical peace.” 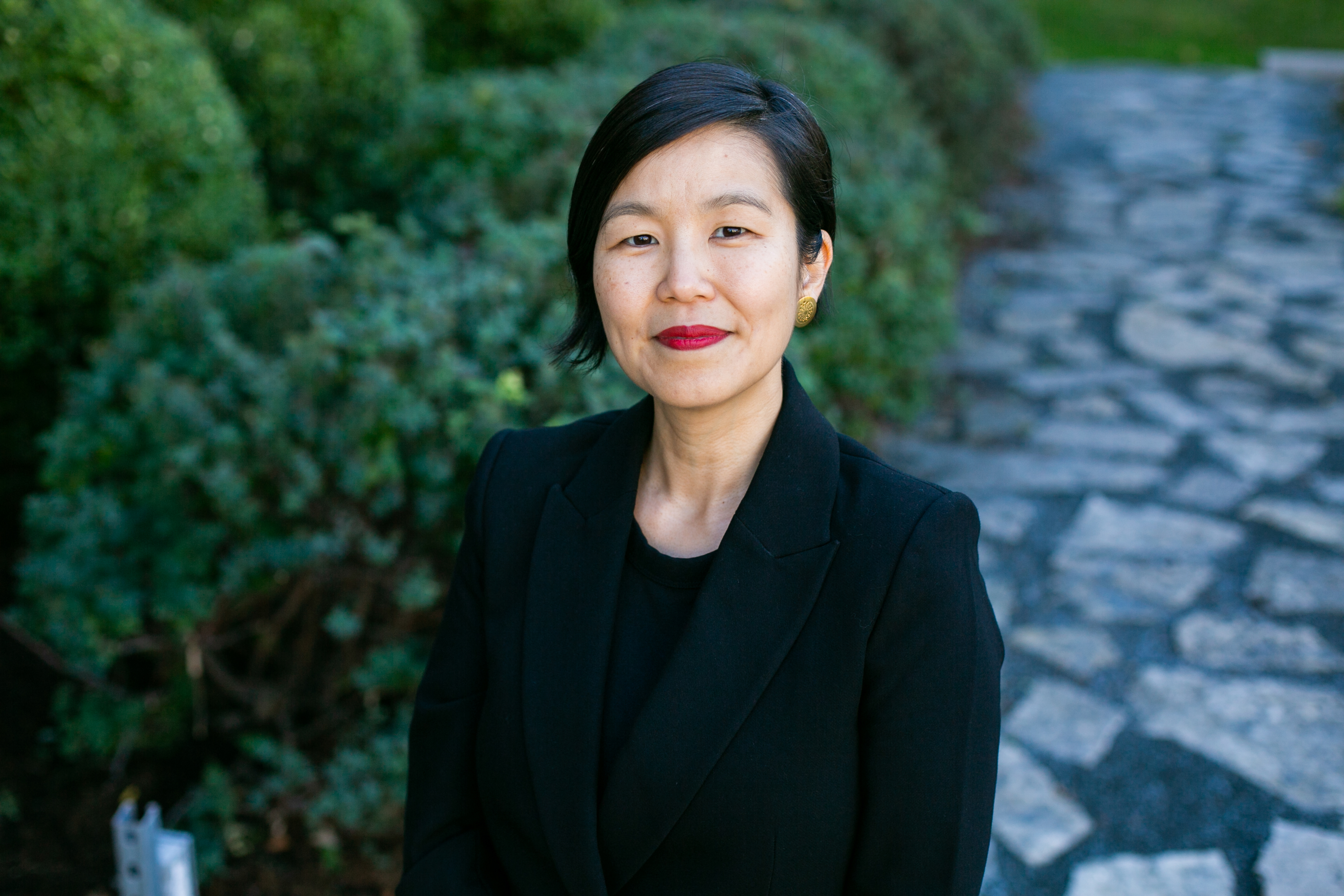 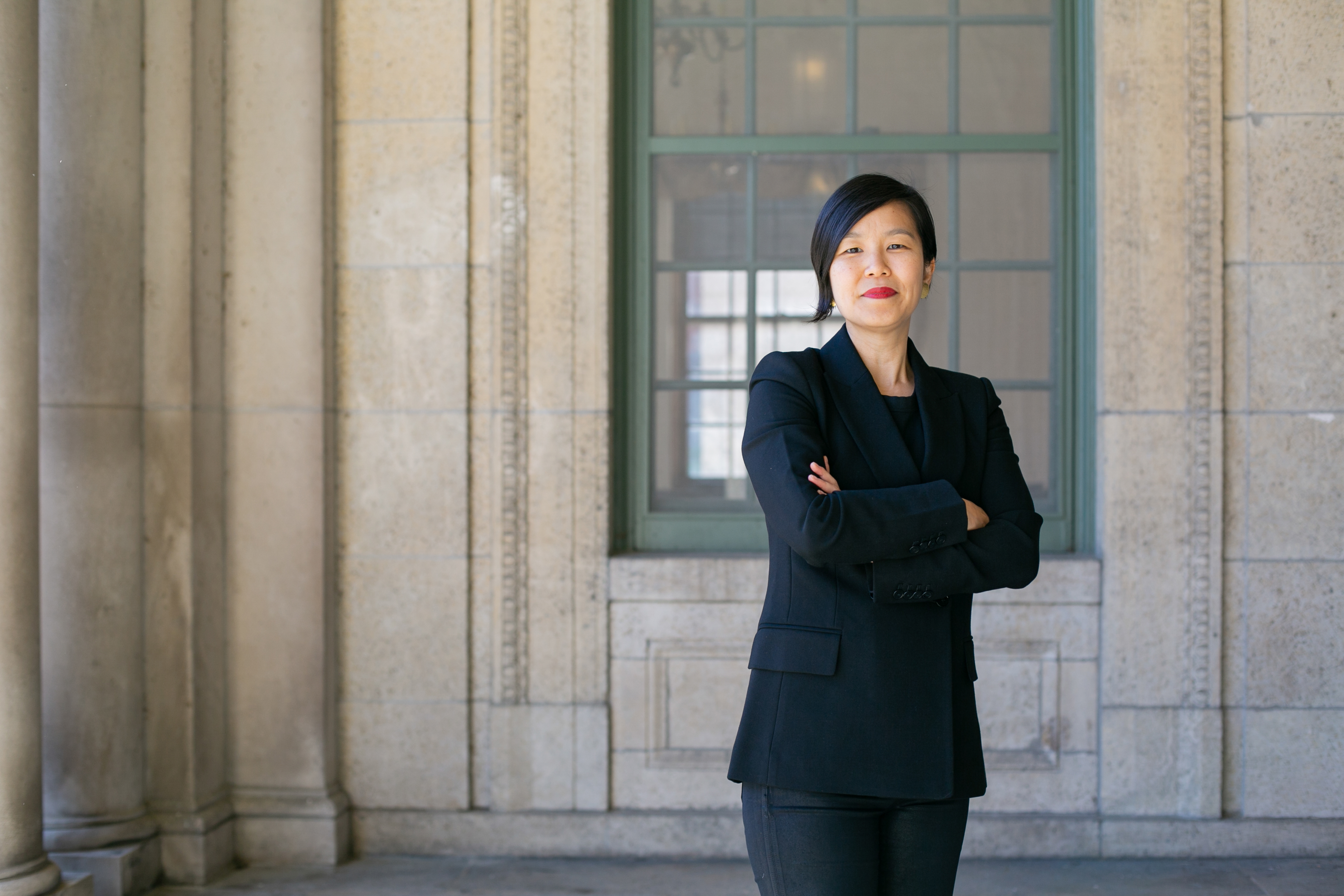 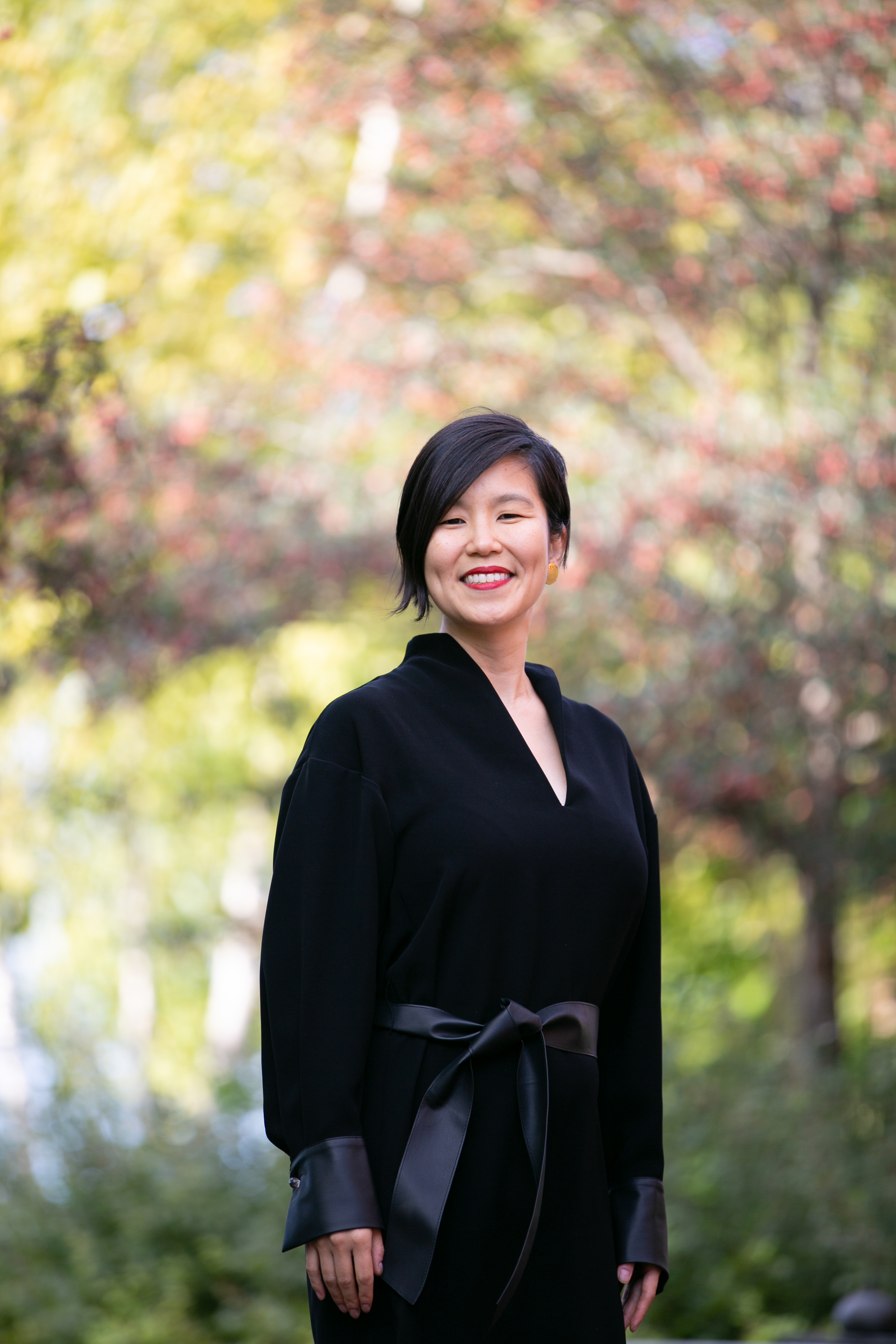 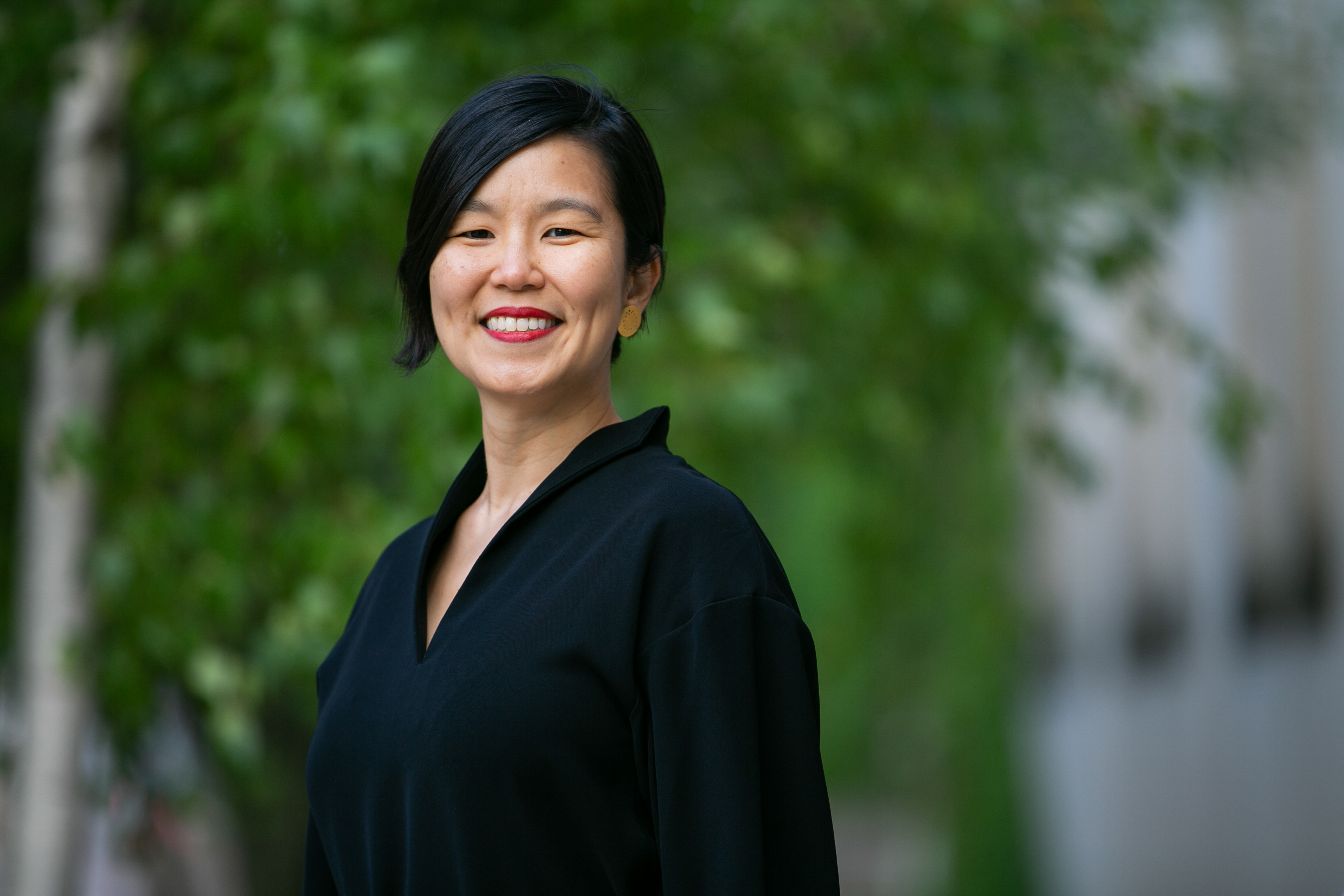 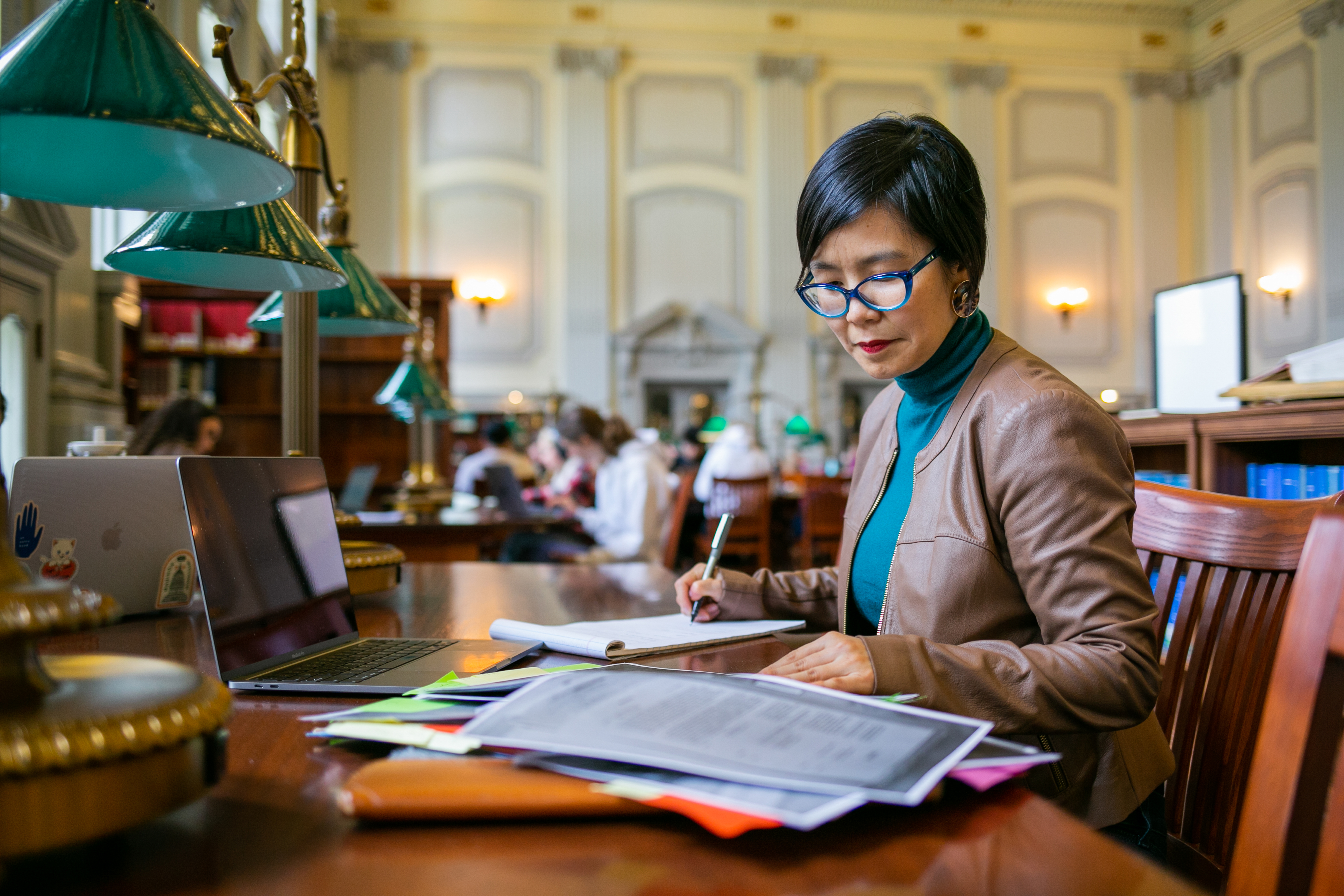 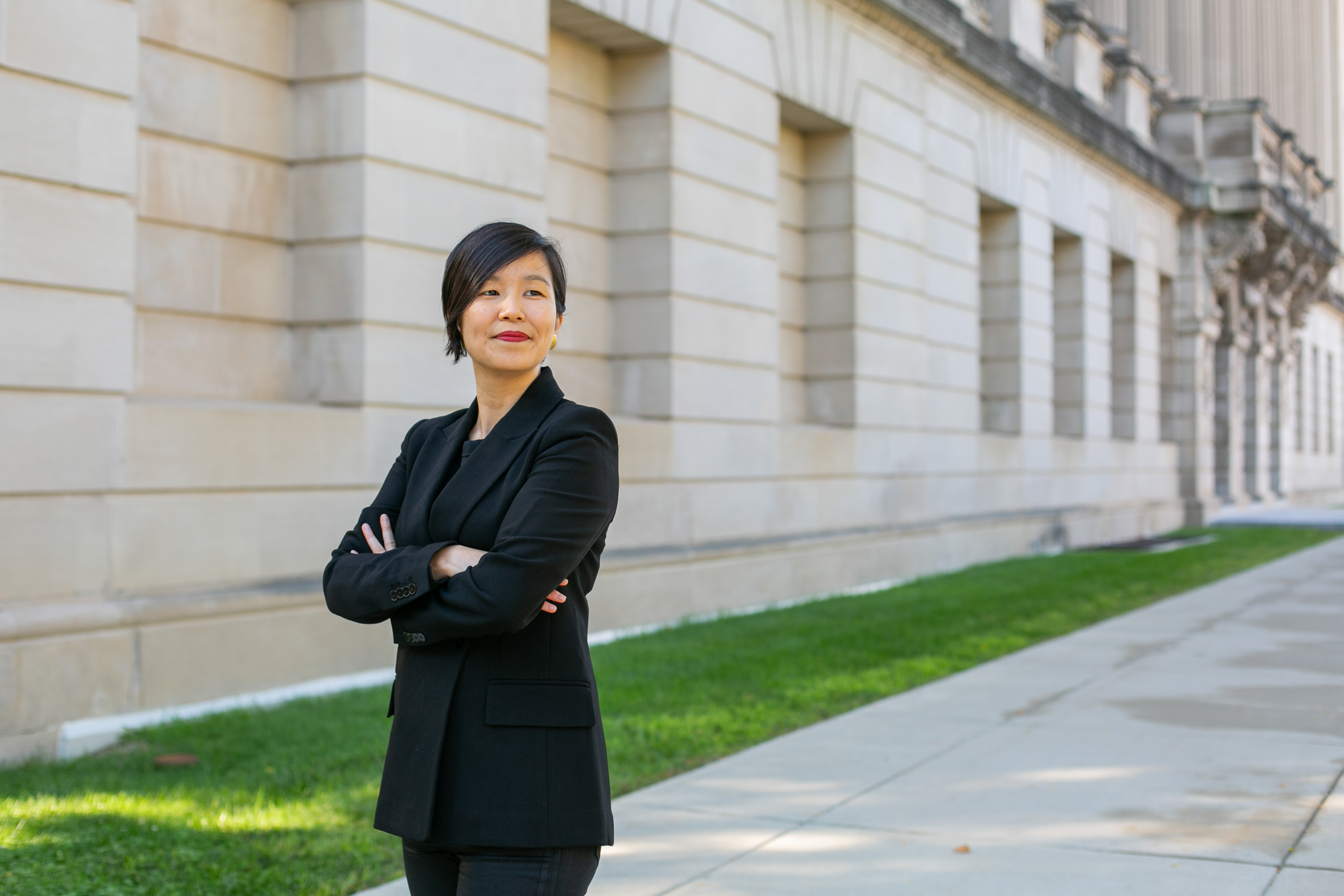