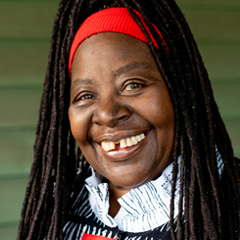 Loretta J. Ross is a reproductive justice and human rights activist reframing reproductive rights within a broader context of human rights. Over her decades of grassroots organizing and national strategic leadership, Ross has centered the voices and well-being of women of color.

Ross is a key architect of the reproductive justice movement, which places reproductive decision making within social, economic, and political contexts. In 1994, Ross and other women of color designed the reproductive justice framework. It has three key tenets: the right to have a child, the right to not have a child, and the right to parent children in a safe and healthy environment. The framework includes access to clean air and water, affordable housing, food security, education, and maternal and infant healthcare. At the time, reproductive rights activism was overwhelmingly focused on abortion and the pro-choice/pro-life debate. This reflected the priorities and priviliges of middle- and upper-class White women, who have economic means for and access to abortions and reliable medical care. With the reproductive justice framework, Ross and her fellow activists sought to account for human realities and address the systemic barriers childbearing people face across race, class, and other identifiers. In her co-authored textbook, Reproductive Justice: An Introduction (2017) Ross outlines the legacies of harmful legal and medical practices that inform the movement’s emphasis on reproductive autonomy. Black, Latinx, Asian, and Indigenous people and people with disabilities were subjected to racist and White supremacist reproductive policies, including forced breeding of enslaved people and forced sterilizations of Indigenous and Black people. In 1997, Ross co-founded SisterSong Women of Color Reproductive Justice Collective to unite reproductive justice organizations across the country around the shared mission of educating policymakers about the newly articulared reproductive justice principles.

In addition to her seminal work in reproductive justice, Ross has contributed to many other social justice movements through her writing, speaking, and advocacy. She founded the National Center for Human Rights Education to offer education and training in combating racism, antisemitism, and White supremacy. More recently, Ross has turned her attention to social media and our increasingly fractured civic discourse. She models a more compassionate and inclusive approach to movement building and argues that education and dialogue around how to address harms that have been committed can bridge seemingly impossible gaps and advance social justice causes. With her pragmatic approach, political acumen, and strategic vision, Ross provides essential guidance on ways to improve the lives of the most vulnerable in our society.

Loretta J. Ross received a BA (2007) from Agnes Scott College and pursued doctoral studies (2008–2009) at Emory University. Since 2019, she has been an associate professor in the Program of the Study of Women and Gender at Smith College. Ross has held previous appointments at Hampshire College (2017–2018) and Arizona State University (2018–2019). From 2005 to 2012, she was the National Coordinator for SisterSong Women of Color Reproductive Justice Collective. Ross is the co-author of Undivided Rights: Women of Color Organizing for Reproductive Justice (2004) and the co-editor of Radical Reproductive Justice: Foundations, Theory, Practice, and Critique (2017). Her forthcoming book, Calling in the Calling Out Culture, is due out in 2023. 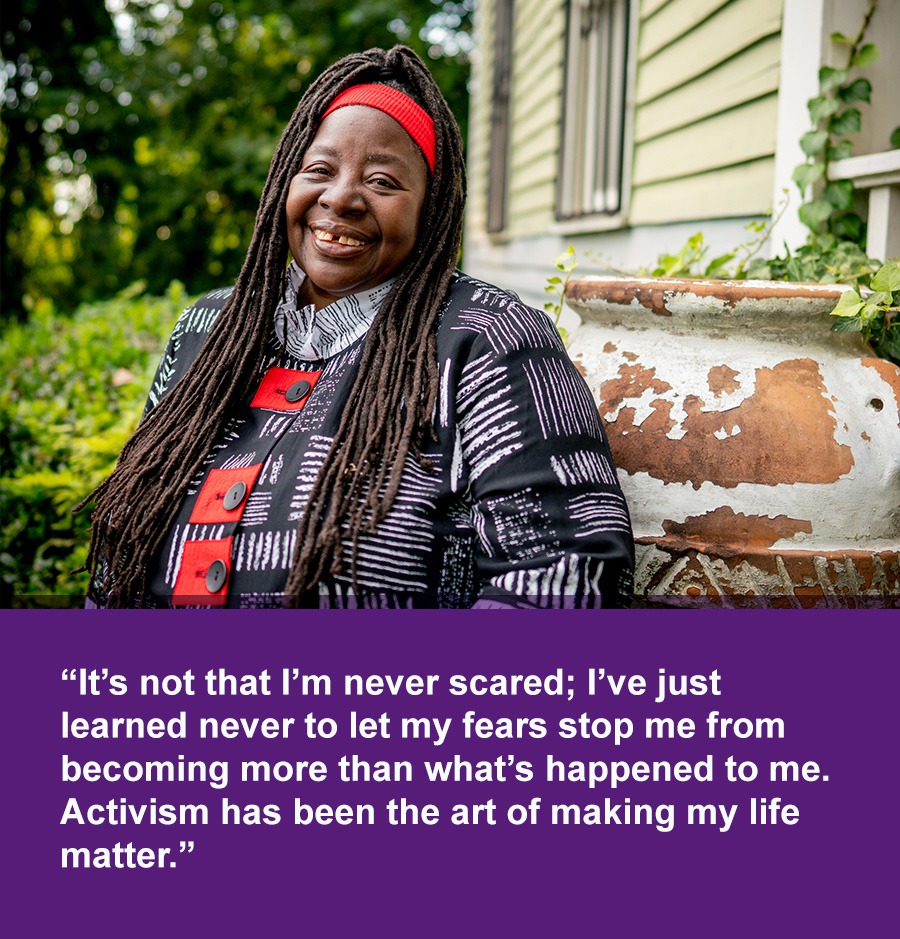 ”Not letting success go to my head or failure go to my heart is one of the timeless lessons I hope my life’s journey offers others. What I’ve gone through has been the crucible to prepare me for future challenges. It’s not that I’m never scared; I’ve just learned never to let my fears stop me from becoming more than what’s happened to me. Activism has been the art of making my life matter.” 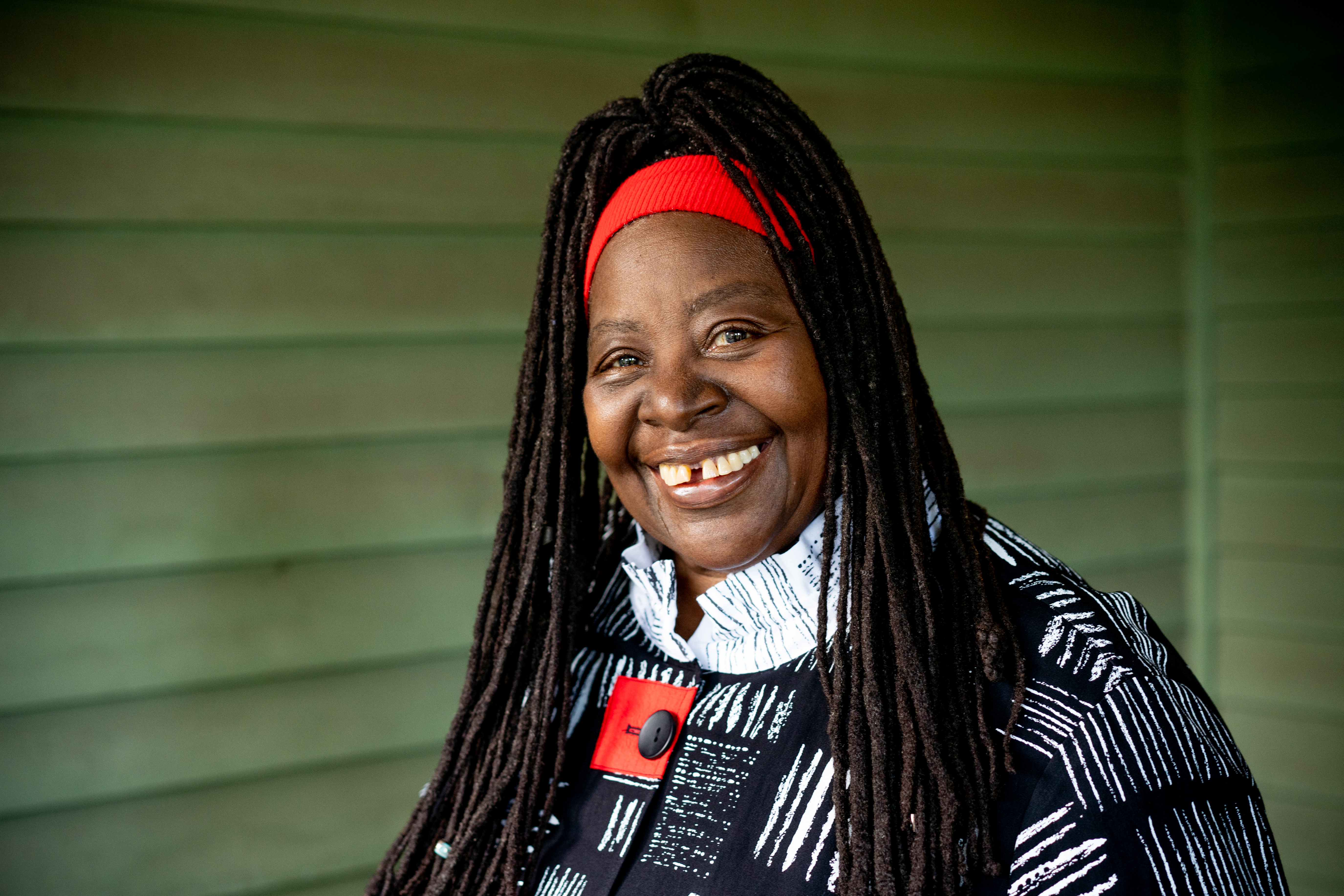 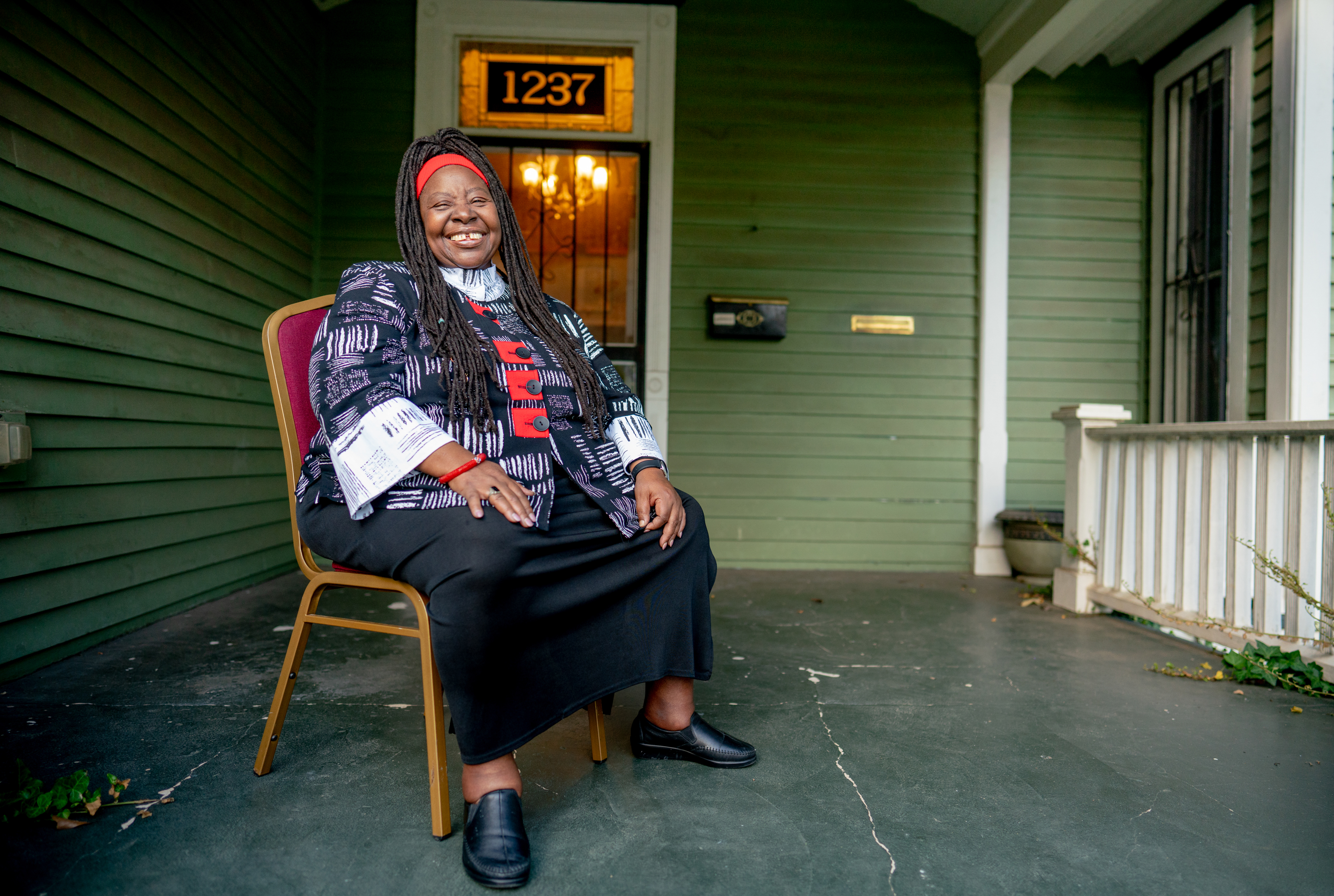 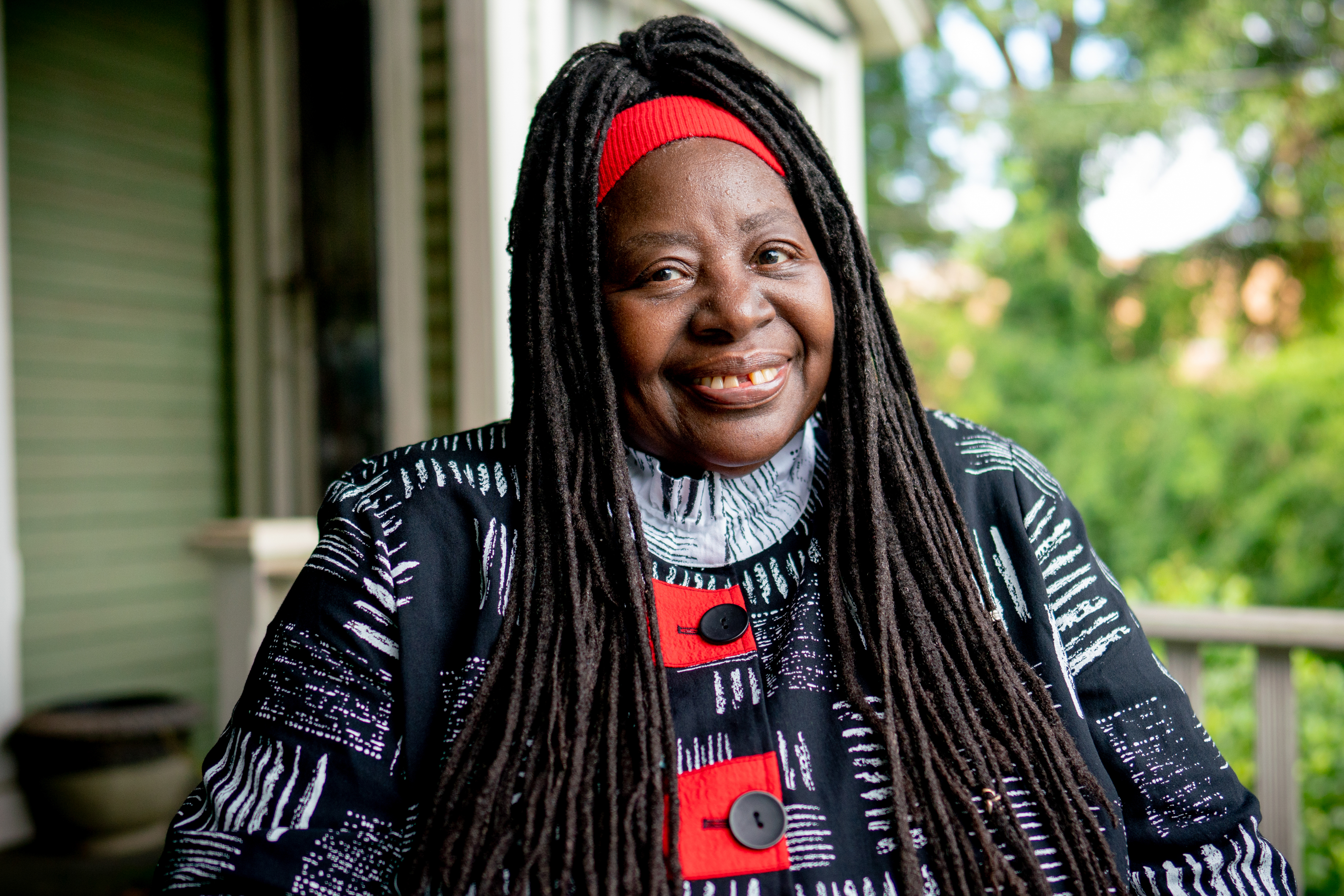 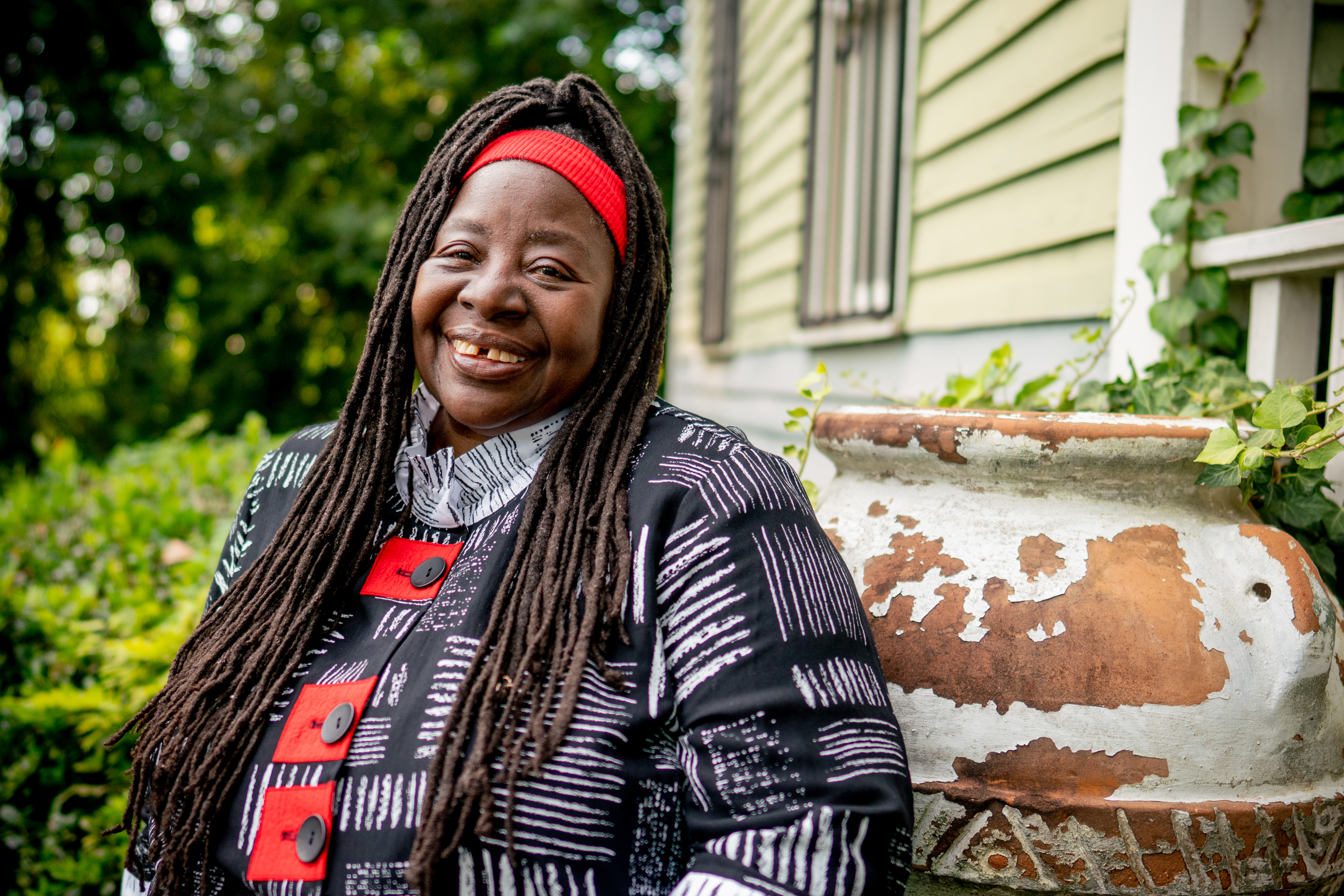 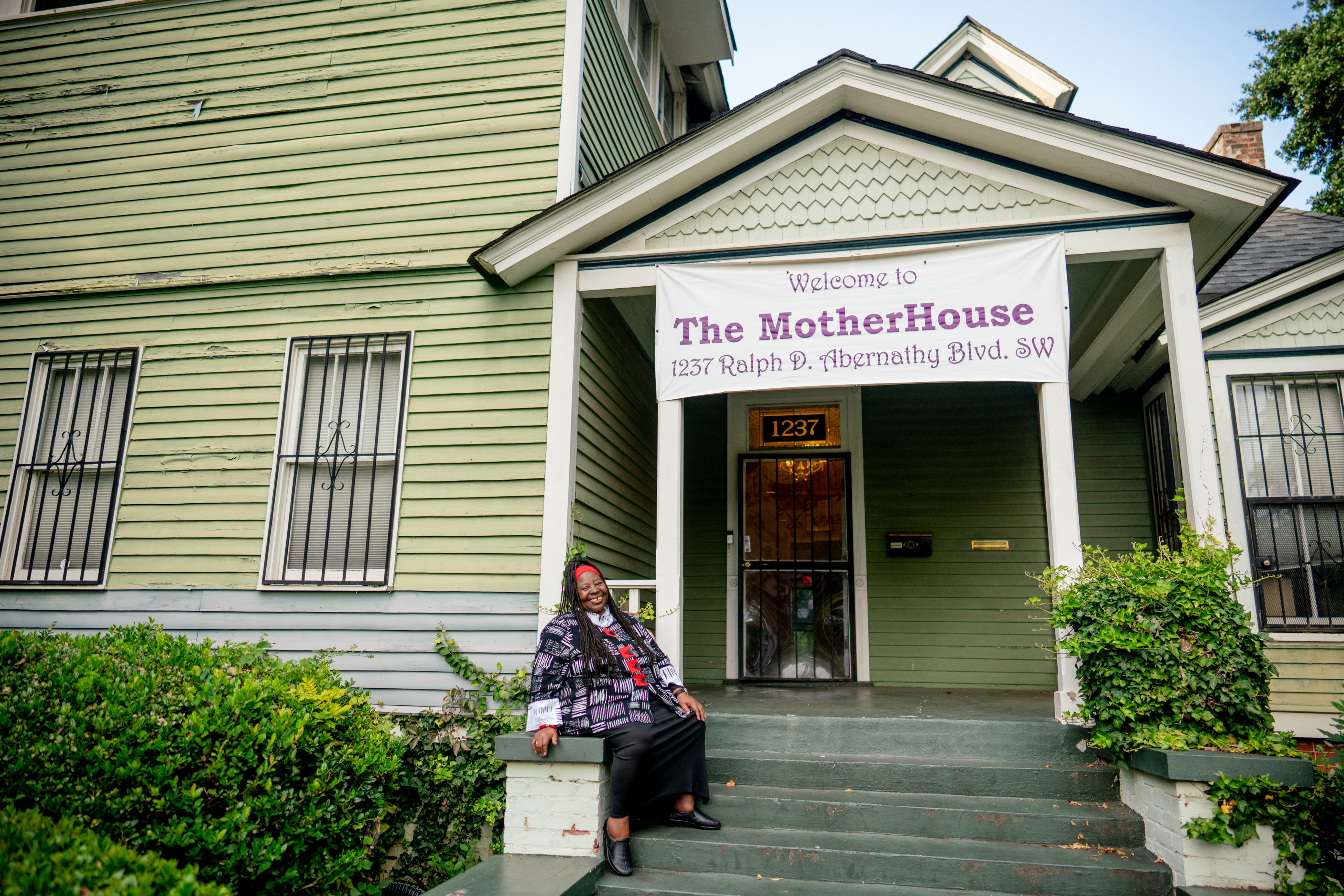 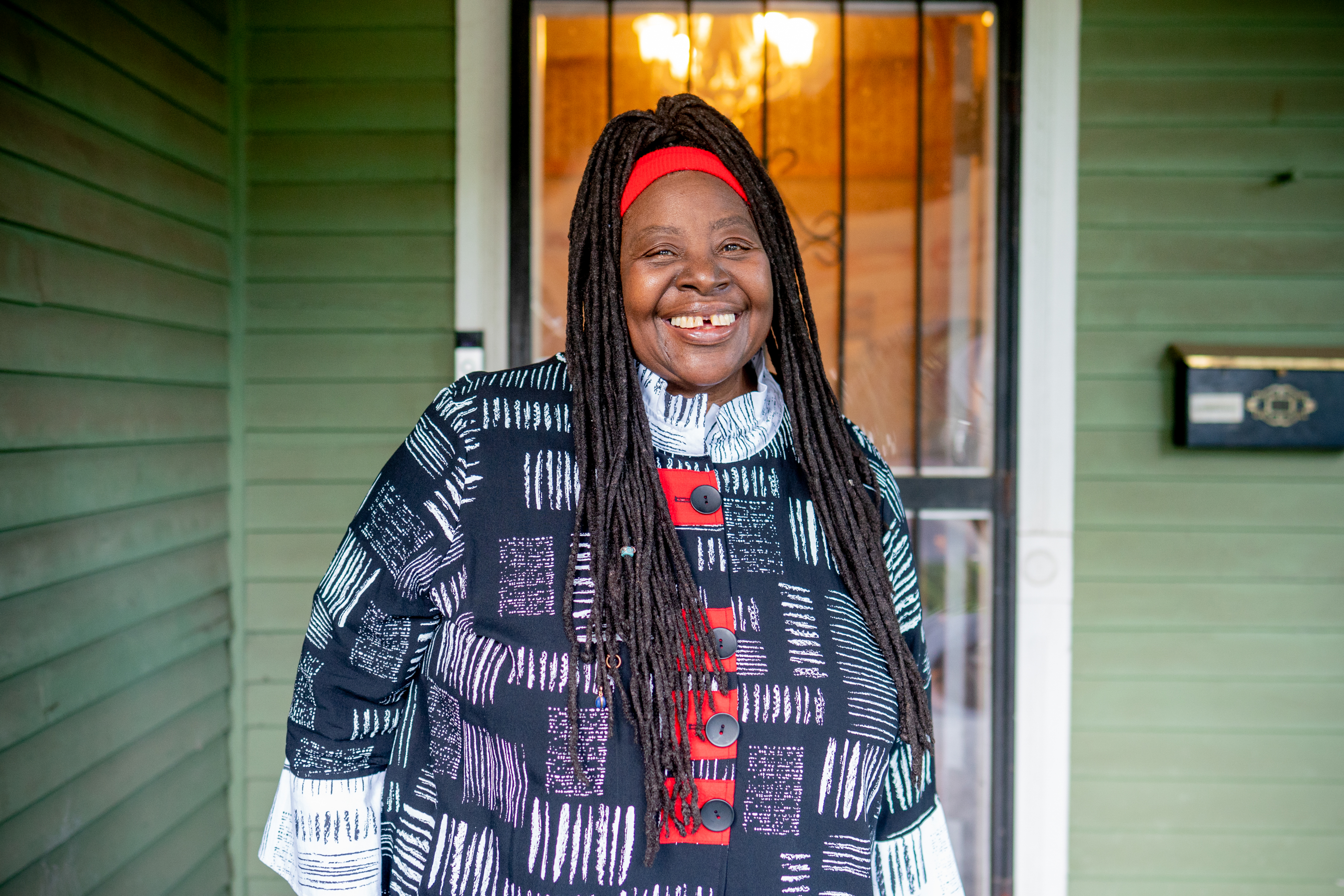