Bearing witness to the myriad forms of violence that mark the Black experience in formally inventive fiction and nonfiction. 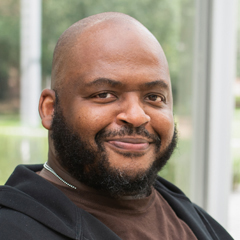 Kiese Laymon is a writer bearing witness to the myriad forms of violence that mark the Black experience. Laymon’s writing across genres is grounded in radical honesty and his perspective as a Black Southern man. He exemplifies a commitment to revision in his writing practice and through his capacity for frank self-reflection.

Laymon’s first two books—the novel Long Division and the essay collection How to Slowly Kill Yourself and Others in America—were originally published in 2013. He published revised editions in 2020 and 2021, respectively, that more fully realize his original visions for the works. Long Division (2020) mixes elements of speculative and science fiction, mystery, and a coming-of-age story about two Black Southern teenagers, both named City but from different time periods (1985 and 2013). Laymon captures the cadence and concerns of adolescent speech—the bluntness and bravura tinged with uncertainty; the petty grudges and humorous obsessions—as the boys attempt to define themselves against the expectations of family and a hostile society. In How to Slowly Kill Yourself and Others in America (2021), Laymon experiments with structure and form. The essays include a letter to his uncle, a fictional presidential debate moderated by Laymon, and a transcript of a conversation between the author and four Black male friends. He marries pointed commentary on American society with self-examination, particularly of his former investment in forms of toxic masculinity that perpetuate misogynist treatment of Black women.

In his memoir, Heavy (2018), Laymon explores how trauma can be internalized and refracted as abuse revisited upon one’s own body or on the people one loves. Constructed as an address to his mother, Laymon grapples with the emotional and physical abuse she inflicted on him in her efforts to ensure he achieved the excellence necessary to succeed as a Black man in today’s America. And he reveals, with unflinching honesty, his struggles with addiction, eating disorders, and depression, which plagued his adolescence and early adulthood. Even as he acknowledges the harms done to him, Laymon expresses accountability for his own mistakes, as well as forgiveness and compassion for those who hurt him. Laymon’s work represents a powerful meditation on the potential for truth, reconciliation, and love—in interpersonal relationships and society as a whole—to engender a more humane future.

Kiese Laymon received a BA (1998) from Oberlin College and an MFA (2002) from Indiana University. He was a member of the faculty of Vassar College and the University of Mississippi prior to joining Rice University in 2022 as the Libbie Shearn Moody professor of English and Creative Writing. He is the founder of the Mississippi-based Catherine Coleman Literary Arts and Justice Initiative, and his essays have appeared in The New York Times, The Washington Post, Vanity Fair, and ESPN.com, among other publications. 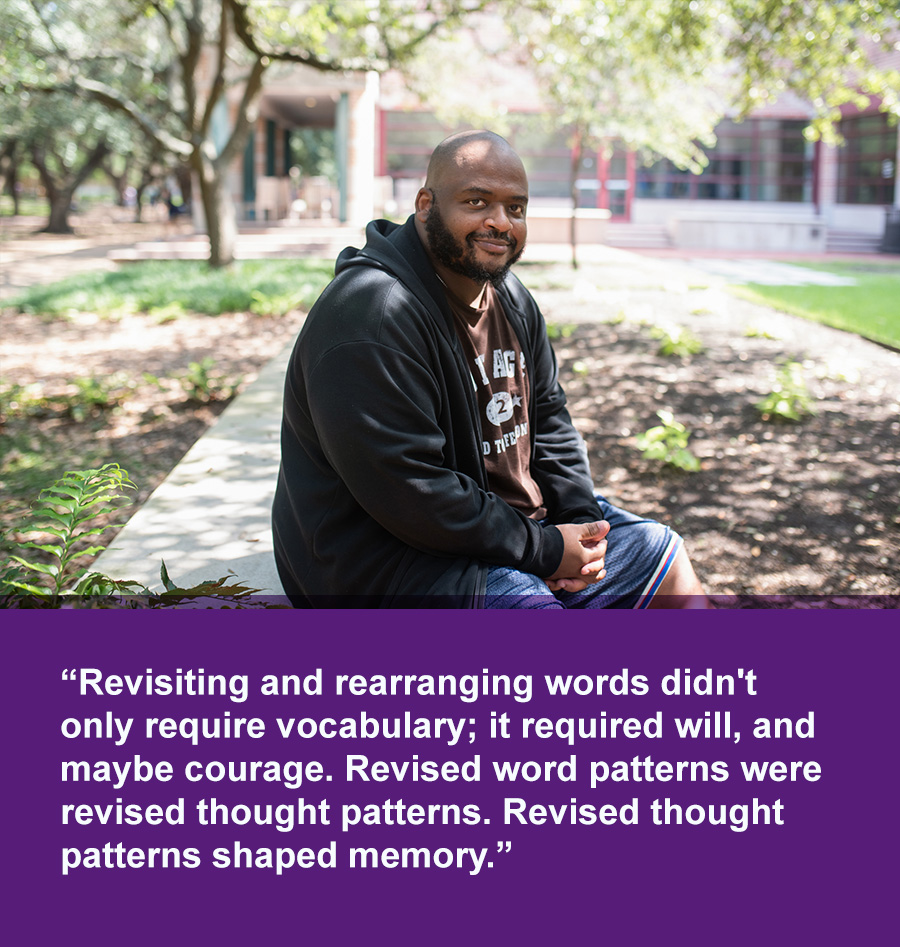 ”Revisiting and rearranging words didn't only require vocabulary; it required will, and maybe courage. Revised word patterns were revised thought patterns. Revised thought patterns shaped memory. I knew, looking at all those words, that memories were there. I just had to rearrange, add, subtract, sit, and sift until I found a way to free the memory.” 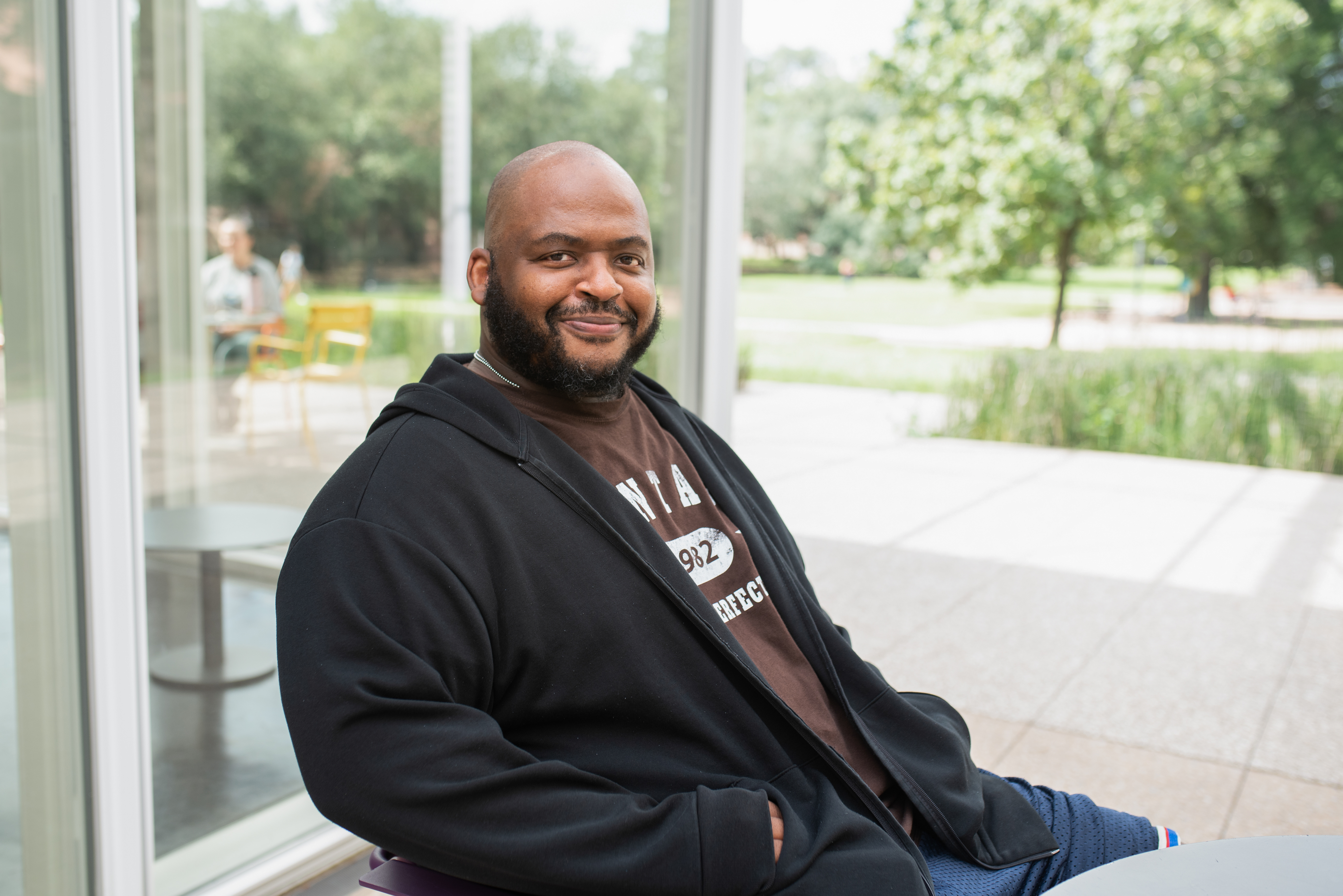 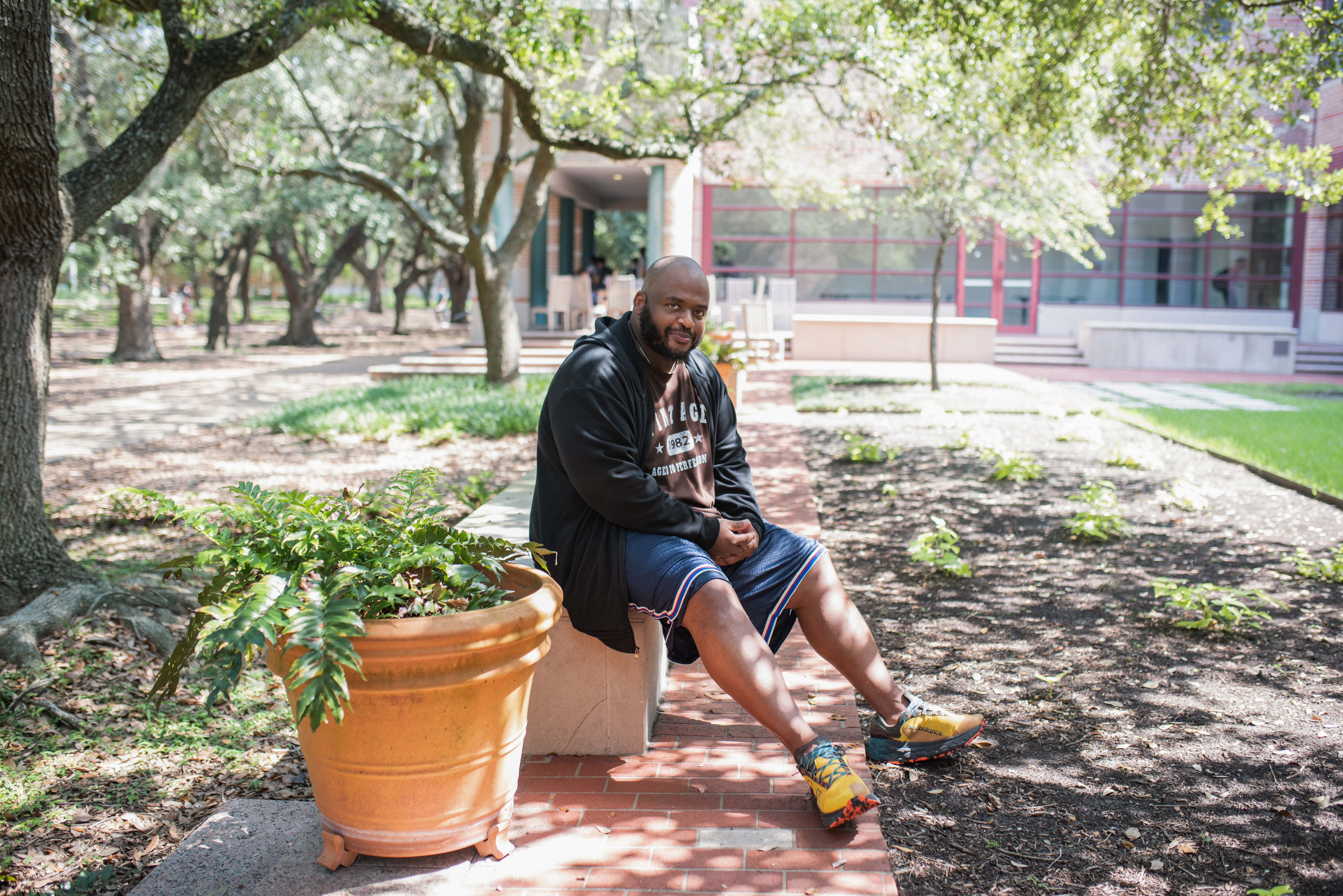 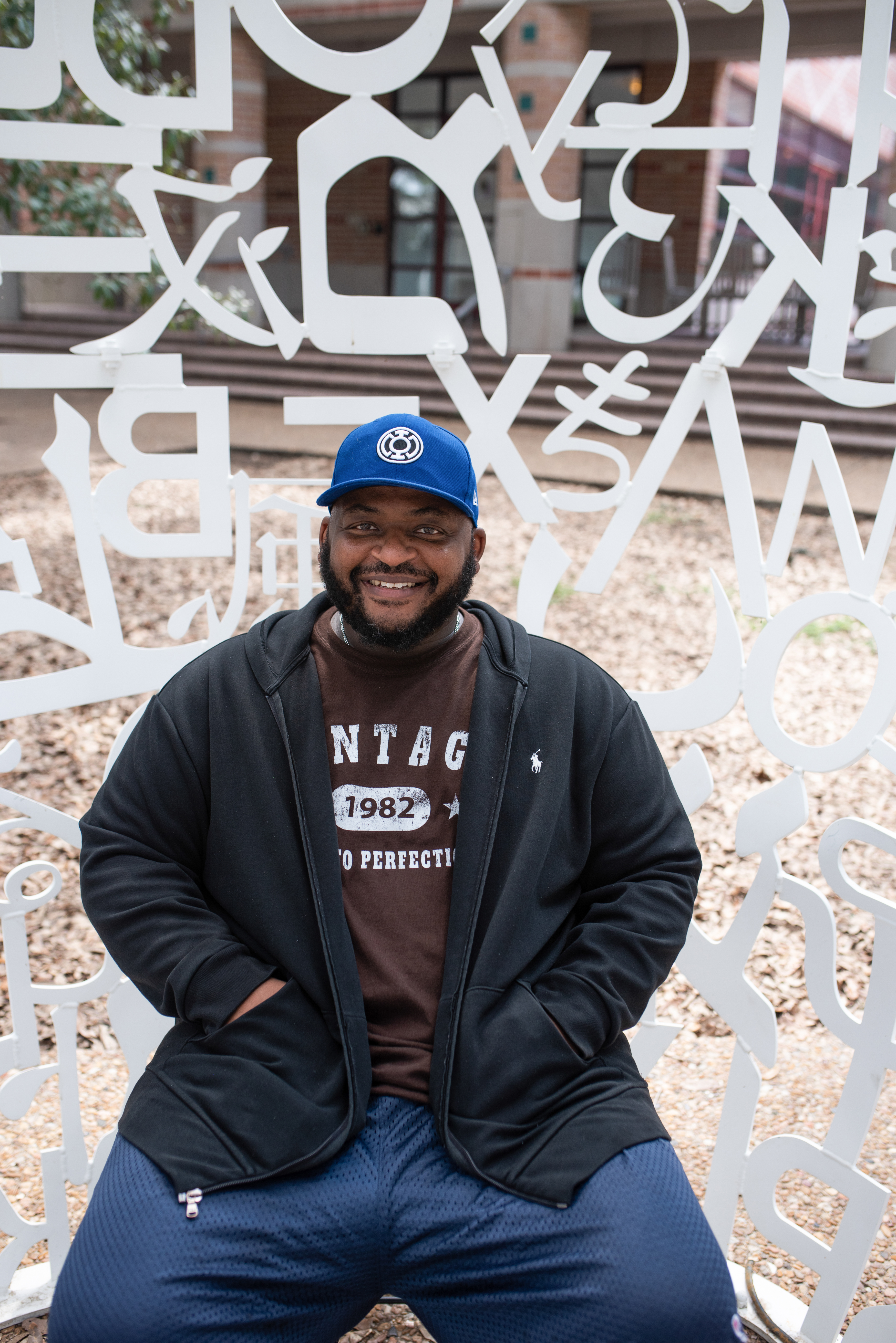 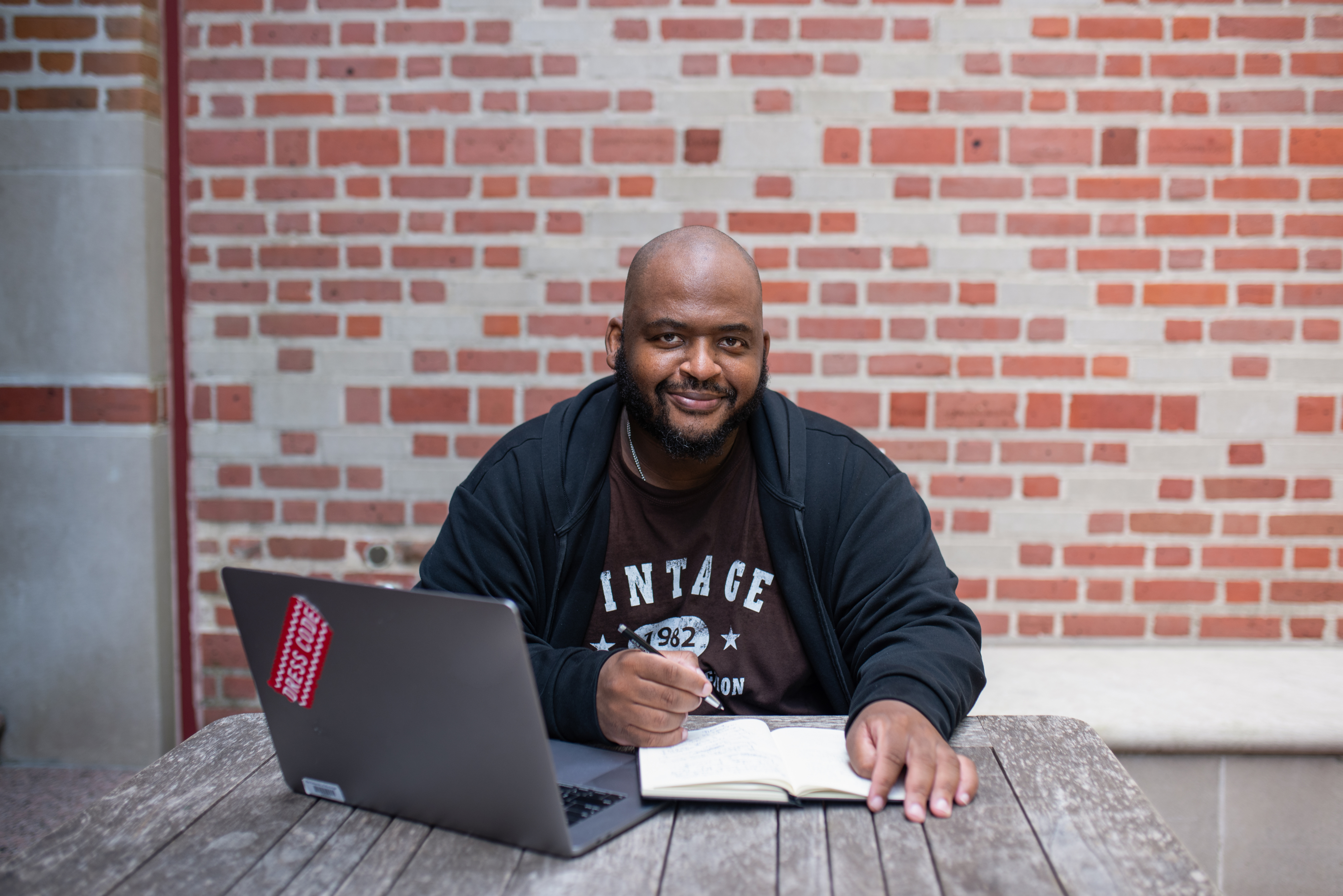 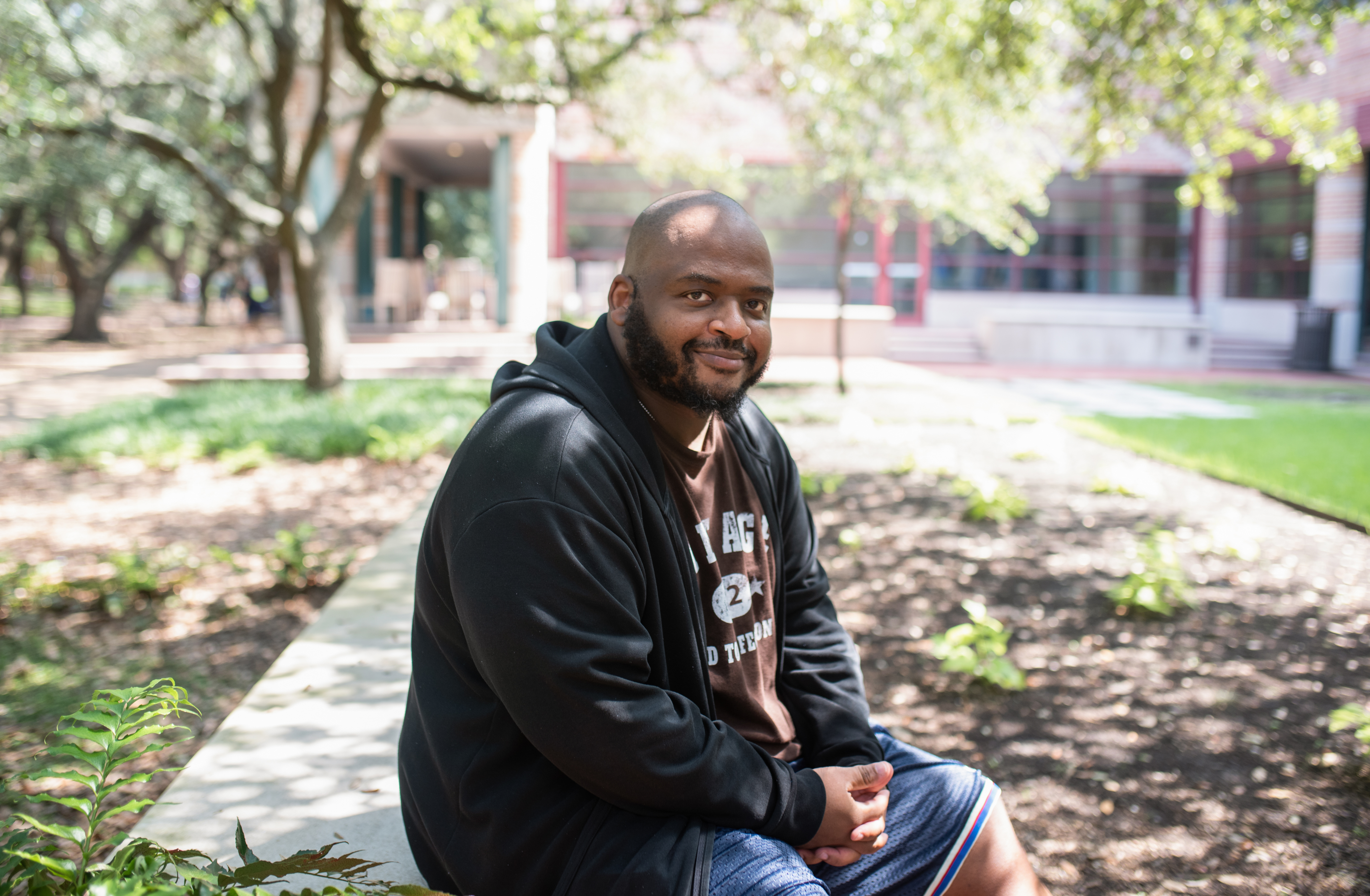 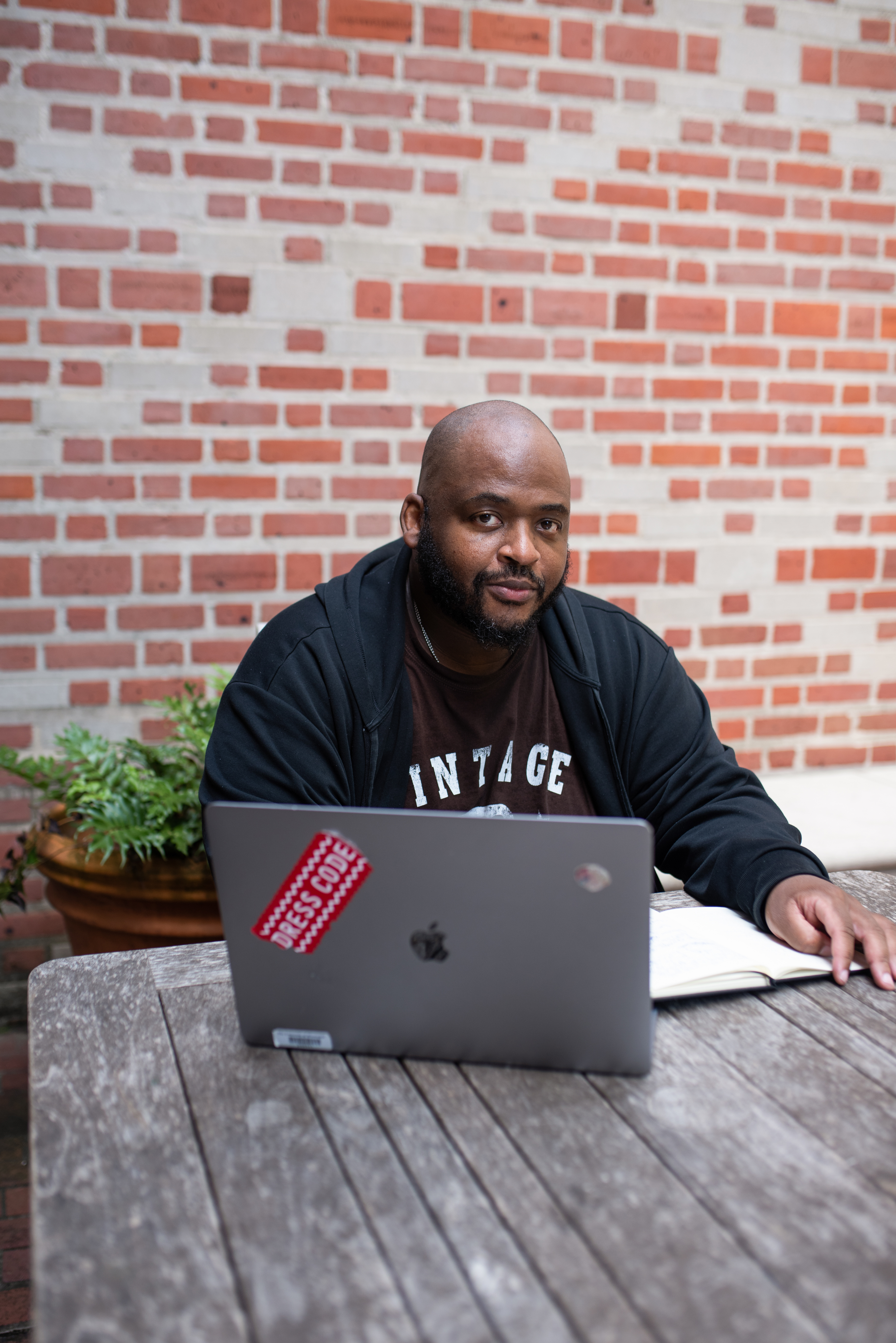