Ornithologist, Naturalist, and Writer | Class of 2022

Creating a new model of conservation that combines conservation science with personal, historical, and cultural narratives of nature. 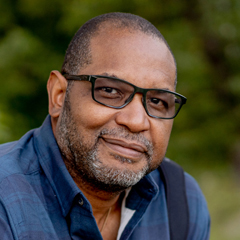 Joseph Drew Lanham is an ornithologist, naturalist, writer, and poet combining conservation science with personal, historical, and cultural narratives of nature. Lanham's research and teaching focuses on the impacts of forest management on birds and other wildlife. He brings this ecological knowledge as well as his perspective as a Black man living in the South to bear on his work as a storyteller, poet, and passionate advocate for bird-watching, outdoor recreation, and environmental conservation and stewardship.

In his 2016 book, The Home Place: Memoirs of a Colored Man’s Love Affair with Nature, Lanham traces his love of birds and nature back to his family’s small farm in rural South Carolina. His lyrical descriptions of childhood explorations around the farm are a hallmark of Lanham’s conservation ethos: the head to heart connection. Lanham believes that the combination of scientific facts and emotional connections to nature can more effectively encourage conservation action. A critical component of the head to heart connection is understanding people’s historical and cultural associations with land, a point he illustrates through an affecting account of the painful legacy of slavery attached to the farm. Like much of the land in the South, before his family owned, shaped, and nurtured the farm, slavers forced Lanham’s ancestors to work it. Jim Crow segregation is a frequent topic of his grandmother’s stories of life on the farm, which his family lost after his father’s death. The loss is all too common in a region where policies and practices frequently deprive African American families of their land. Lanham continues to investigate how African Americans’ historical relationship to land influences their present perceptions of nature, and its appreciation and stewardship. This work is part of a larger effort to broaden, diversify, and sustain engagement with the natural world.

Lanham also writes and speaks powerfully on the implicit and overt racism people of color often face when engaging with their natural surroundings. In a 2013 essay, he shared “9 Rules for Black Birdwatchers” based on his own experiences with veiled threats and armed passersby while in the field. He also provides specific ways to bring social justice principles into conservation work. For example, he recently published “9 Rules for the Woke Birdwatcher.” In addition to calling out racism in action, the list includes such recommendations such as adopting Harriett Tubman (who used an owl call to identify herself) rather than James Audubon as a bird-loving inspiration and renaming birds that are named after slave owners. Lanham bridges the arts and sciences to create a new model of conservation and care for nature that includes space for diverse perspectives.

Joseph Drew Lanham received a BA (1988), an MS (1990), and a PhD (1997) from Clemson University, where he is currently Alumni Distinguished Professor of Wildlife Ecology and Master Teacher in the Forestry and Environmental Conservation Department. He was an inaugural fellow of the Audubon-Toyota Together Green Initiative and is an Advisory Council member of the North American Association for Environmental Education. Lanham is the poet laureate of Edgefield, South Carolina, and the author of Sparrow Envy: Field Guide to Birds and Lesser Beasts (2021). He has published in a variety of leading journals and media platforms, including Audubon, Orion, Vanity Fair, Forest Ecology and Management, and Oxford American. 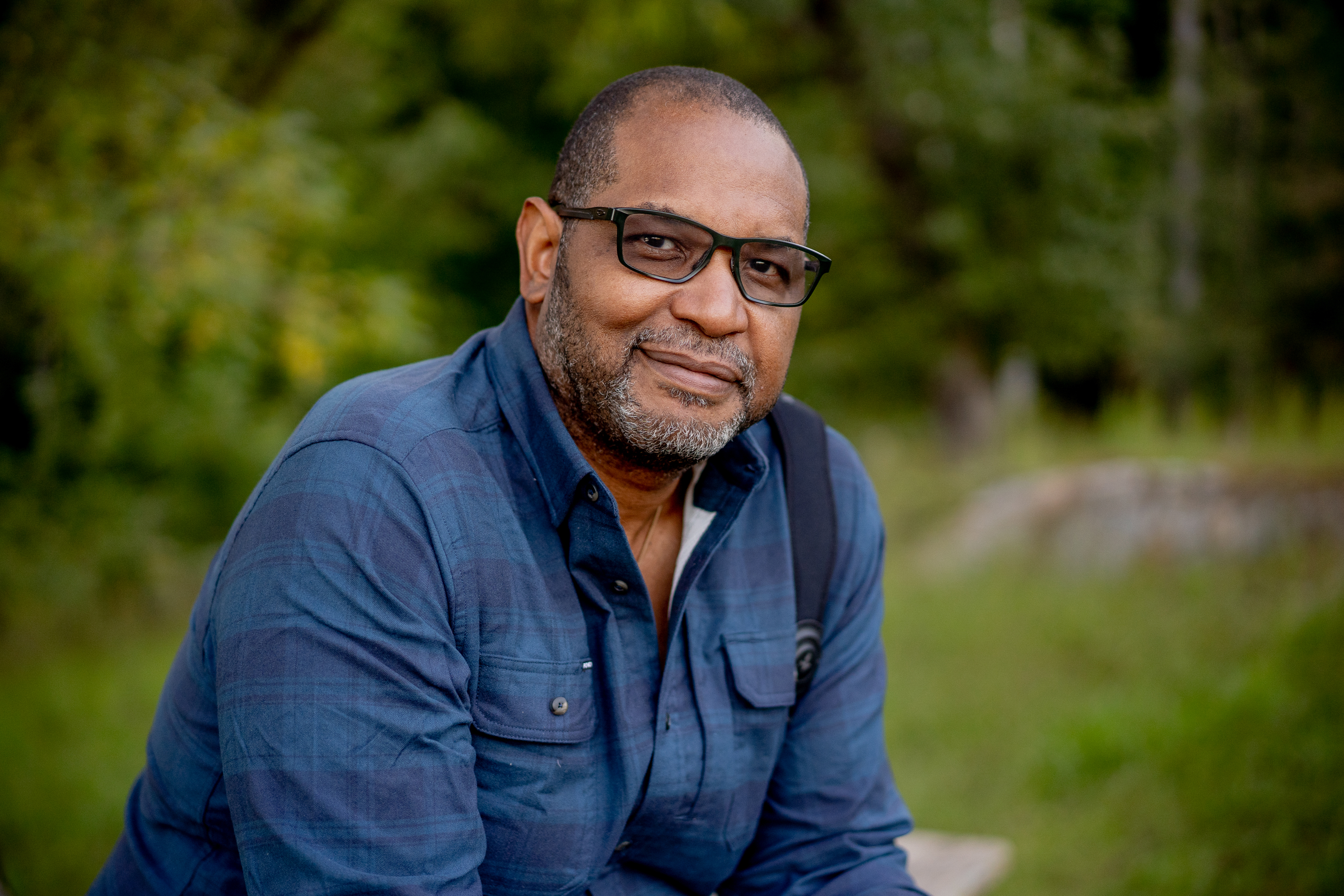 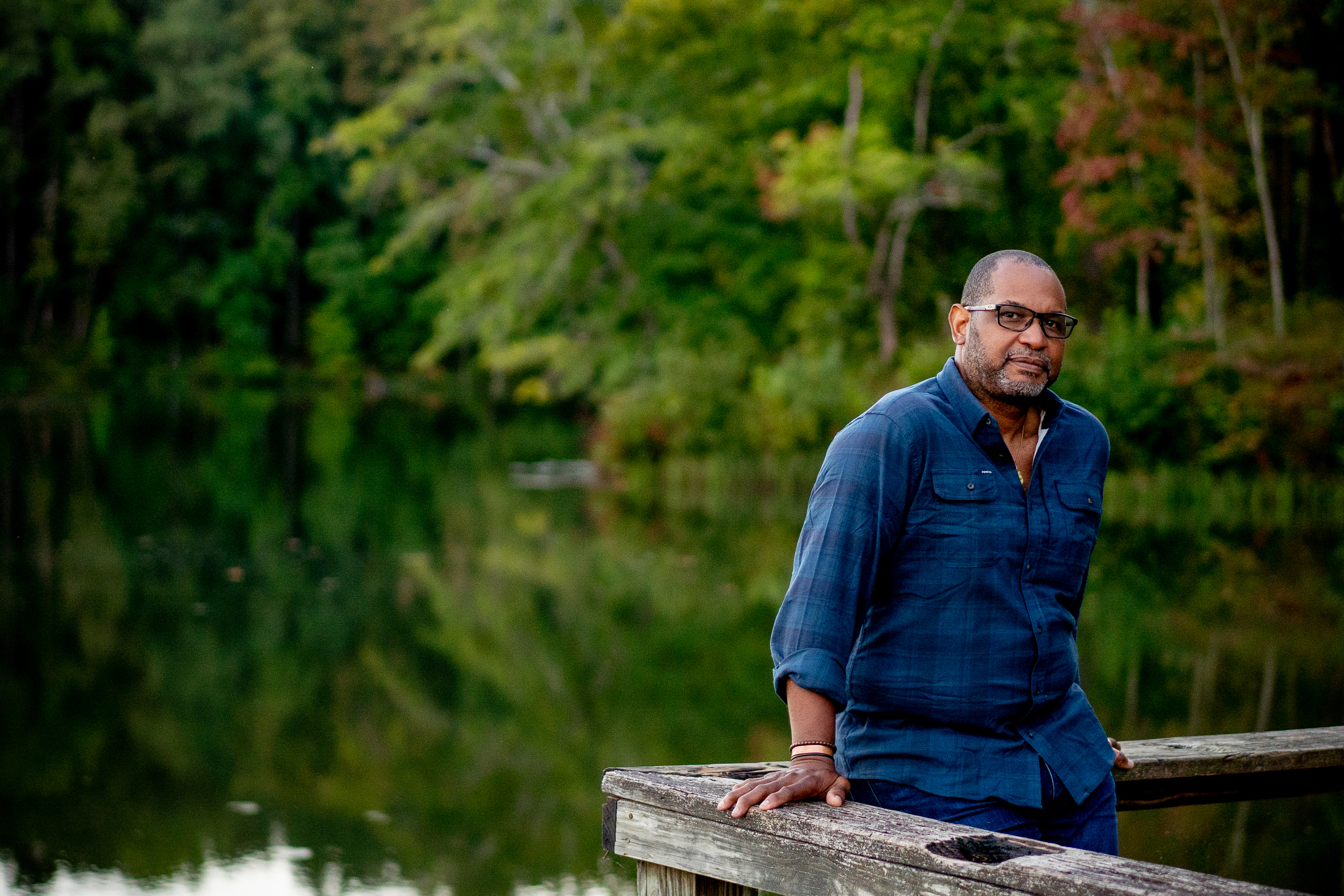 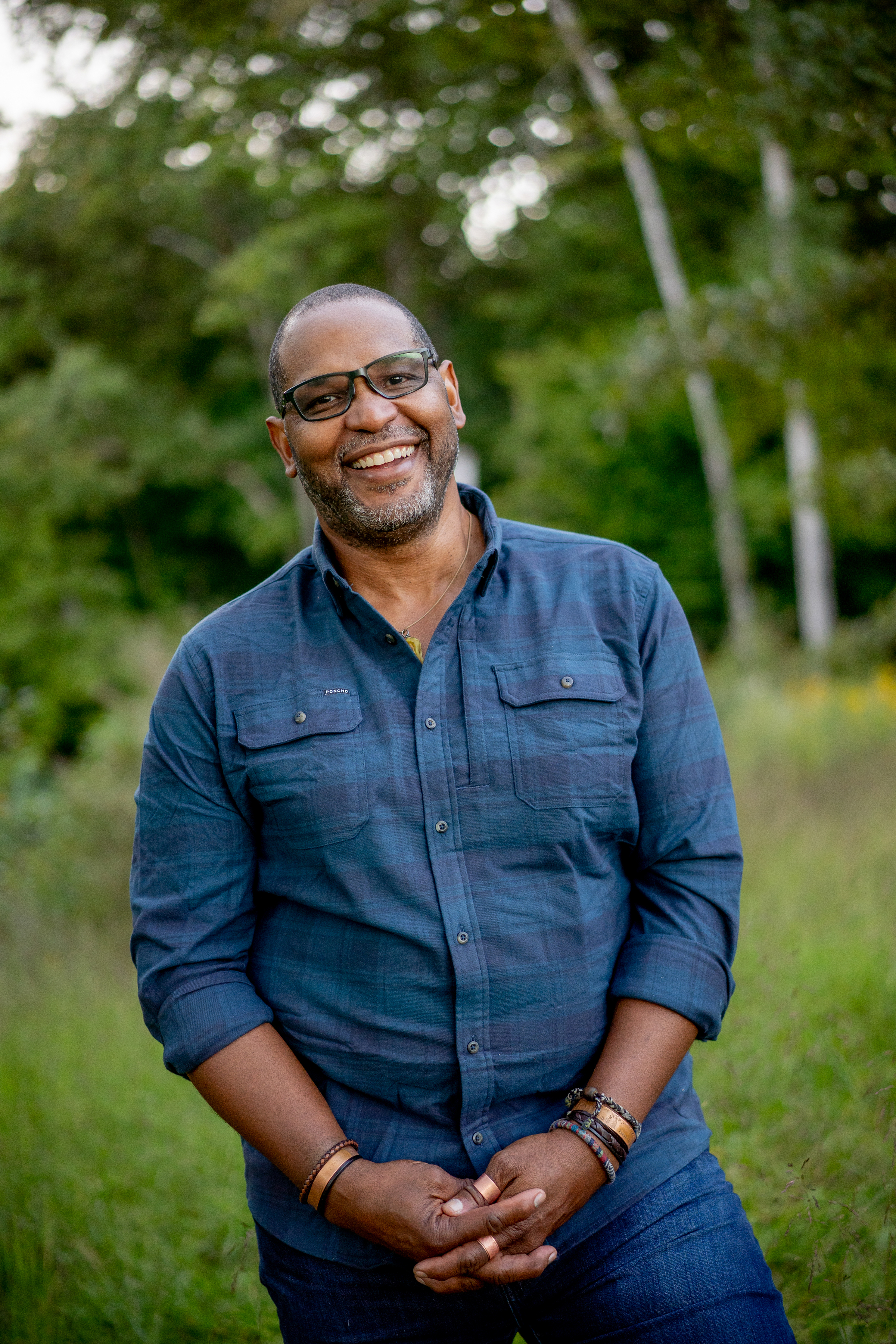 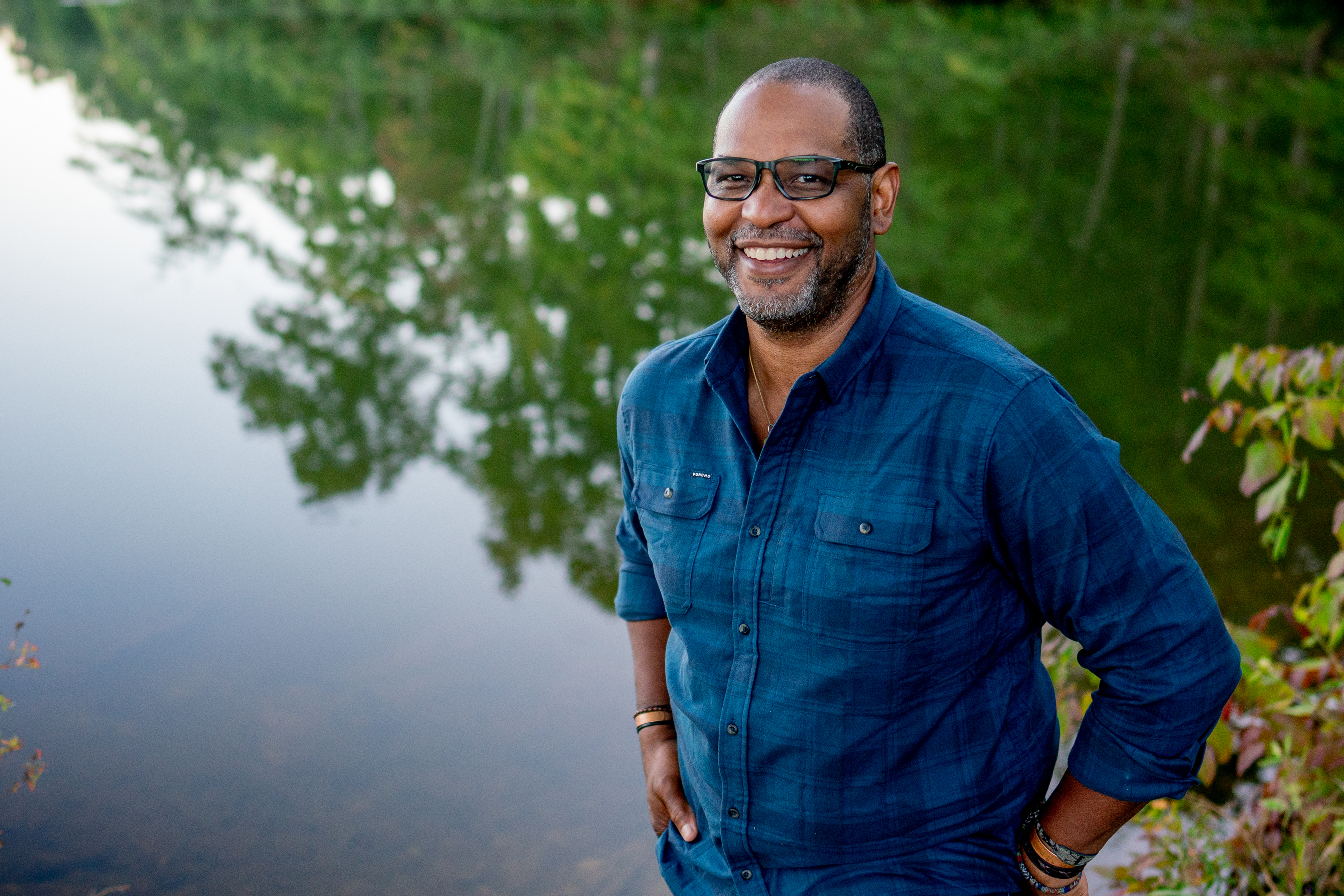 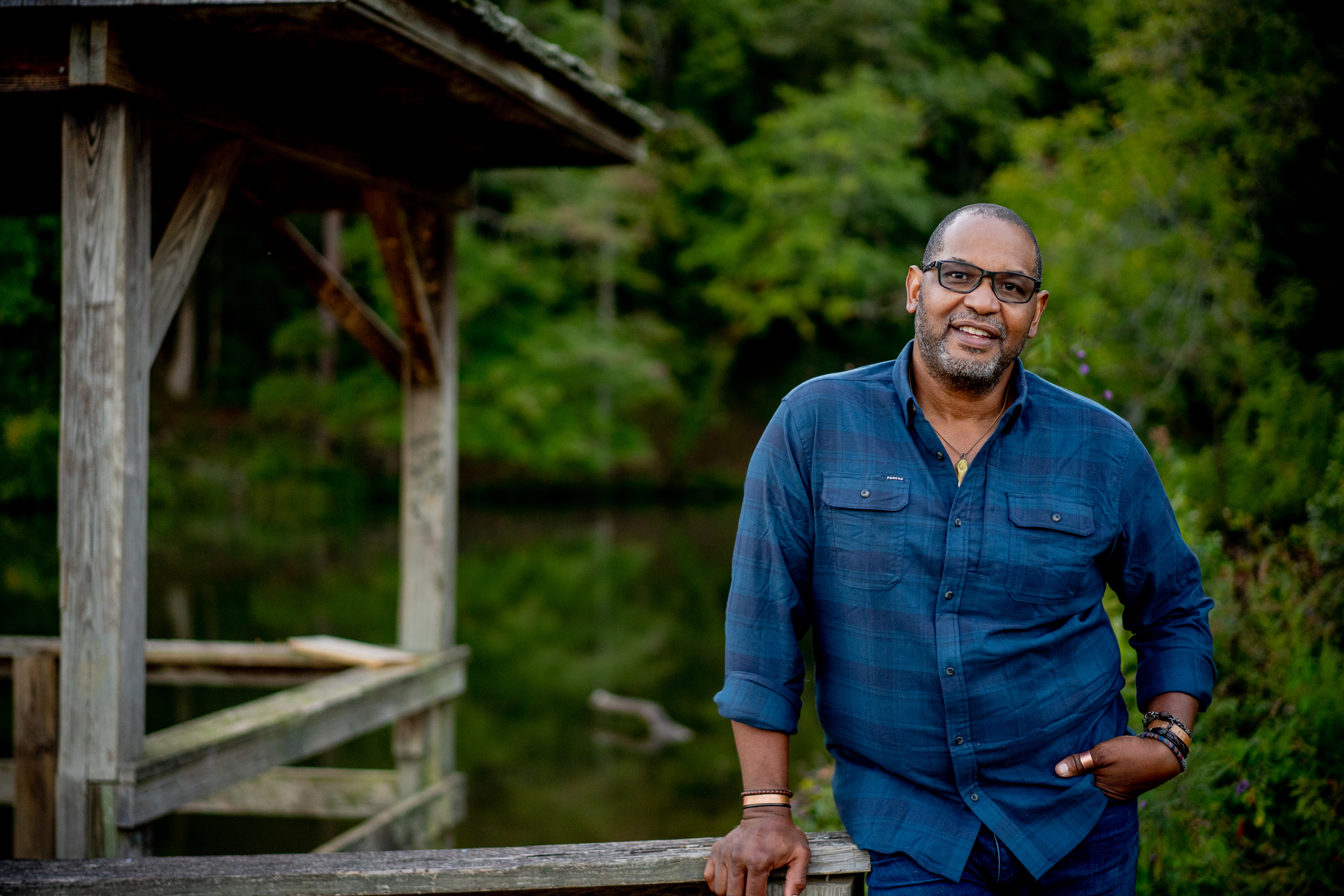 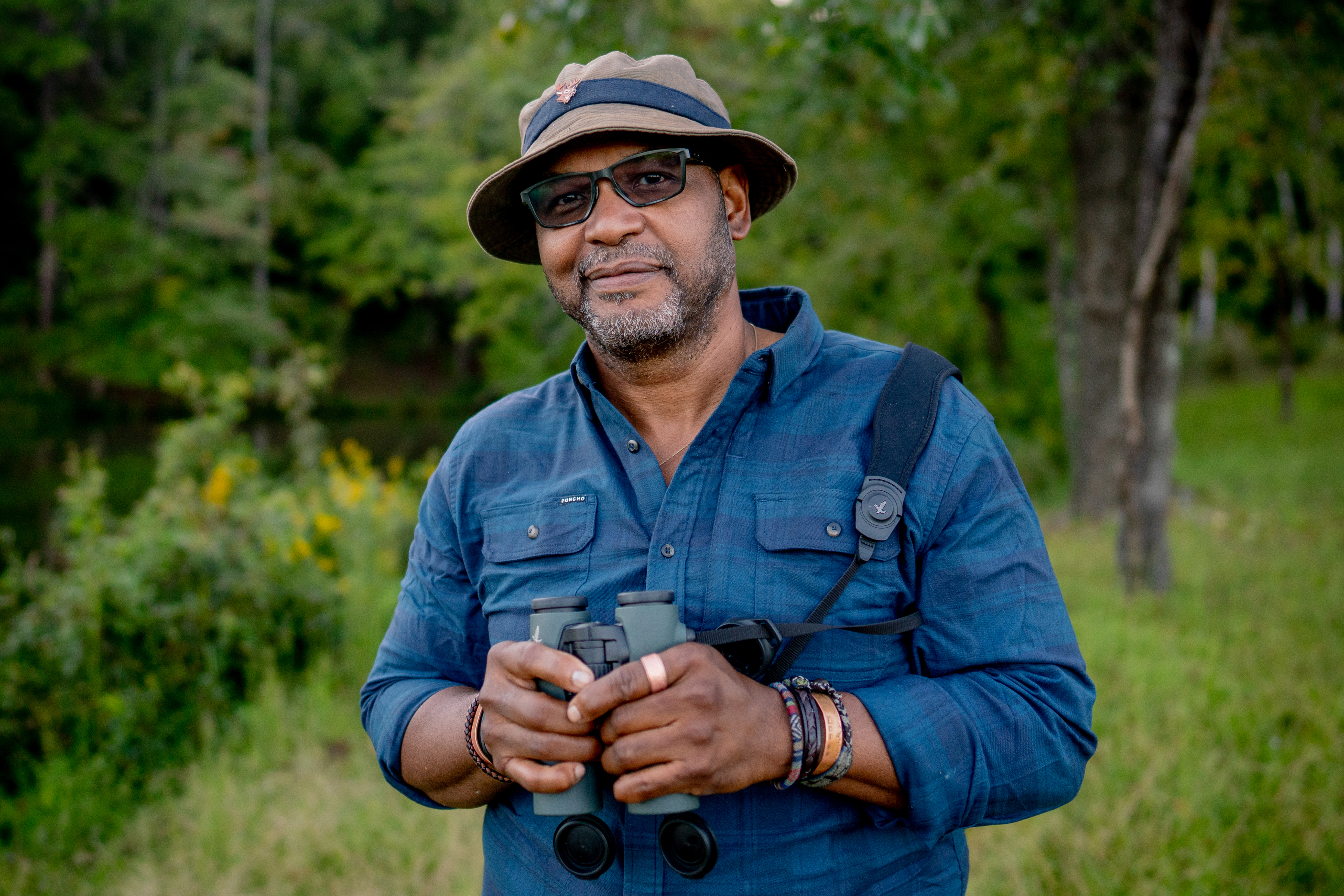